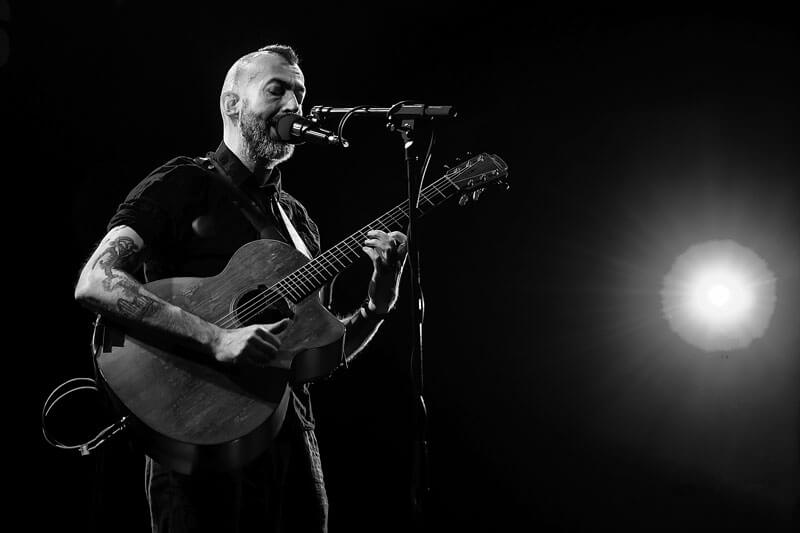 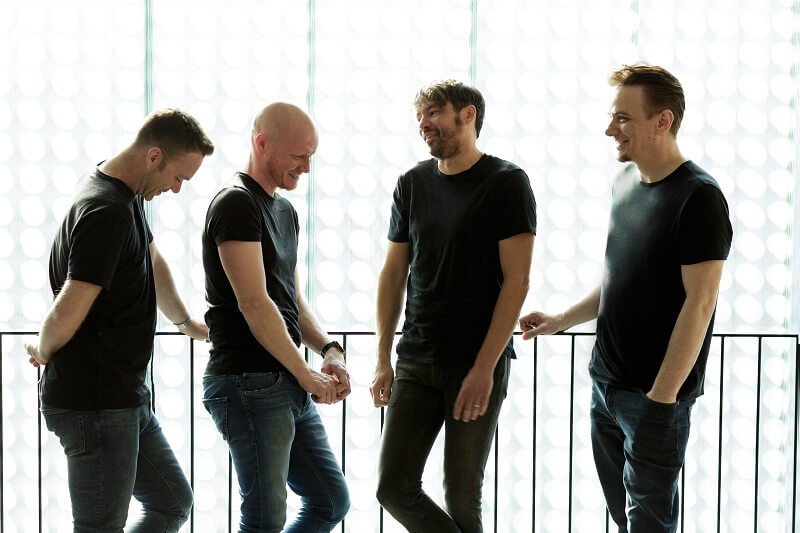 The Pineapple Thief announce new album Versions Of The Truth due September 4th and debut their new single & video ‘Demons’ The Pineapple Thief have announced their new album, Versions Of The Truth, is due for release on September 4th via Kscope. The band have also shared their new track ‘Demons’ and accompanying video (Directed by George Laycock,  Produced by Blacktide … END_OF_DOCUMENT_TOKEN_TO_BE_REPLACED 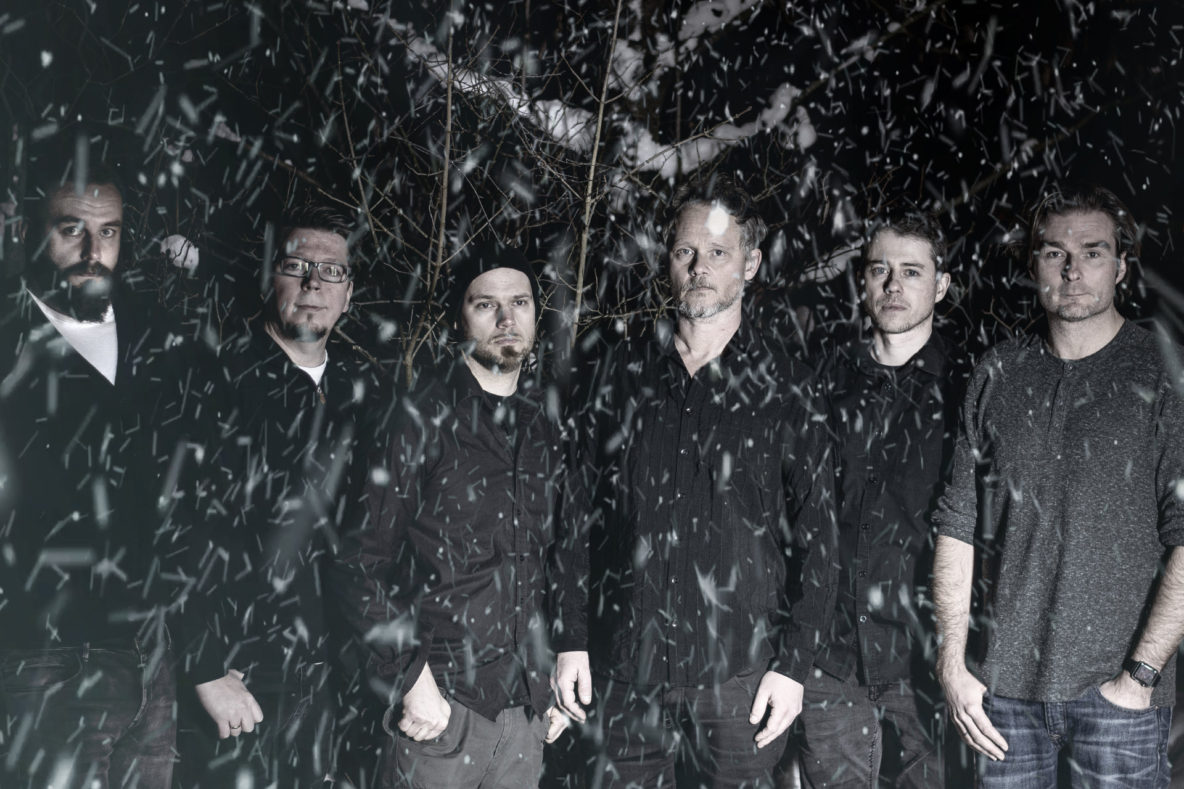 PRE-ORDER/ PRE-SAVE NOW GAZPACHO, THE KINGS OF ATMOSPHERIC AND AFFECTIVE ROCK RETURN WITH NEW ALBUM FIREWORKER DUE FOR RELEASE ON KSCOPE ON 18TH SEPTEMBER For…