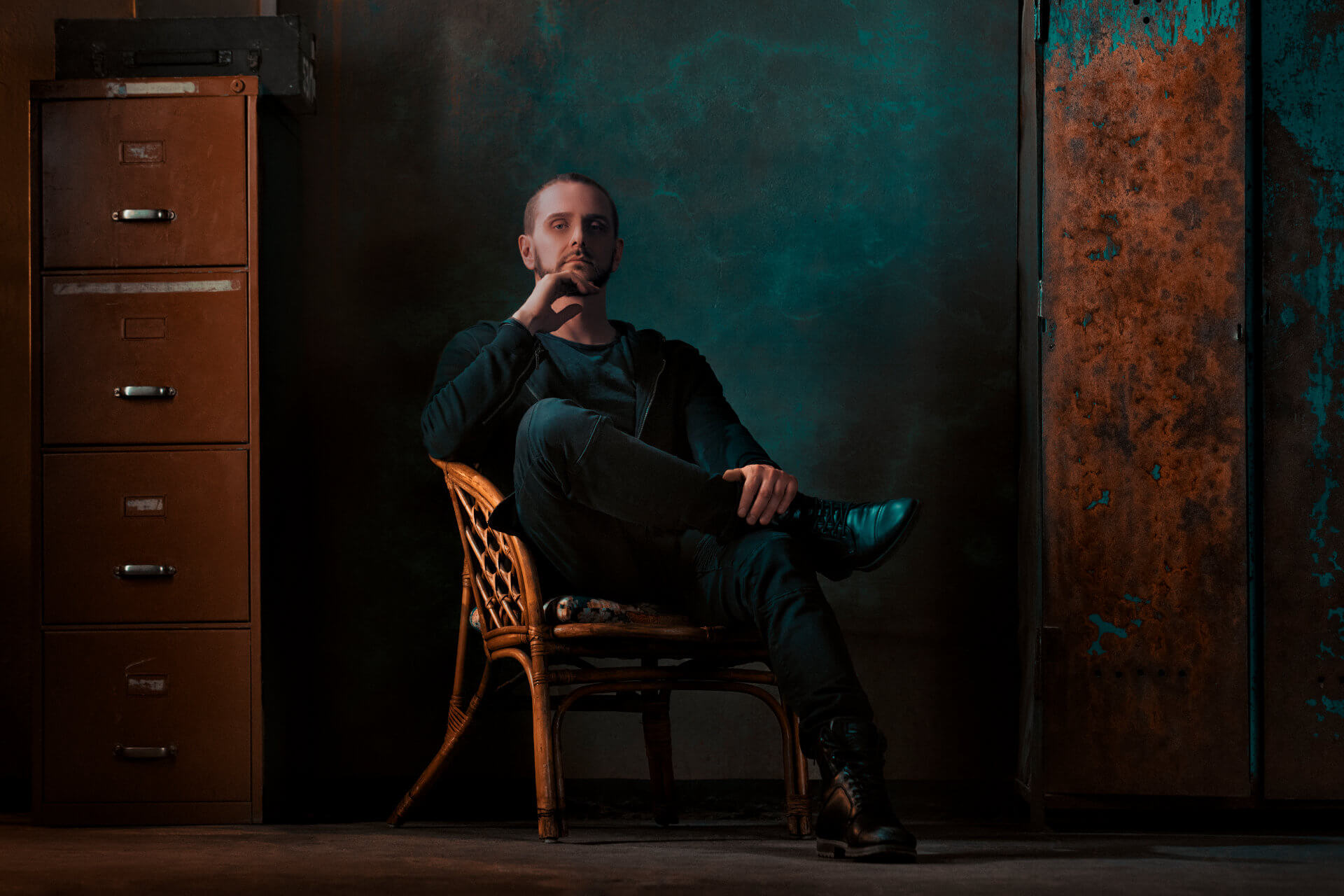 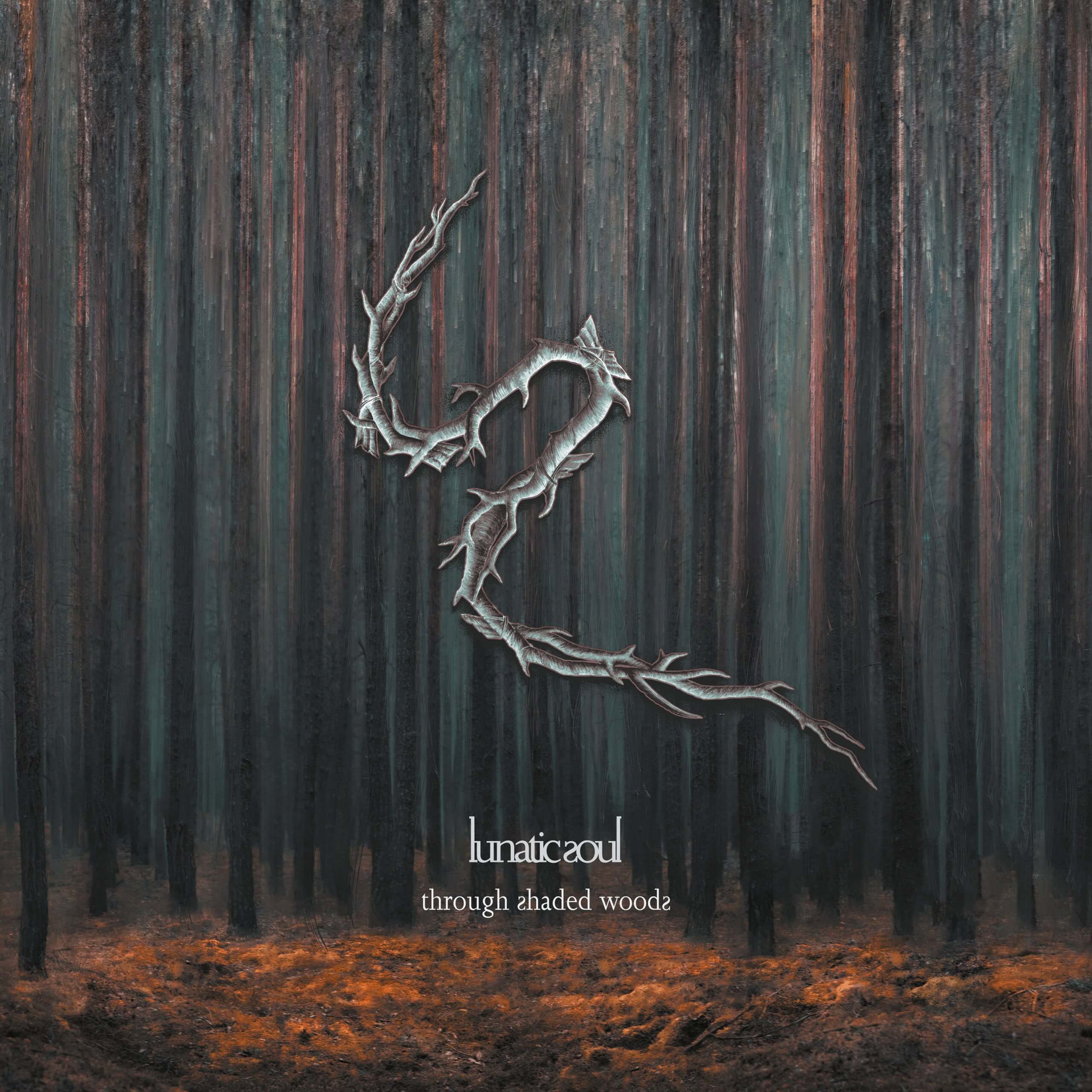 ORDER/ SAVE THROUGH SHADED WOODS

As the lead singer of the hugely popular prog-rock band Riverside, Lunatic Soul was created in 2008 as an opportunity for Duda to explore musical territories outside the rock domain.

Through Shaded Woods is a new opening for Lunatic Soul, it's definitely the most refined and the richest sounding album.

On album number seven Duda extends his musical explorations to include dark Scandinavian and Slavic folk referencing bands like Heilung or Wardruna. Following the heavily electronic sound of previous albums Fractured and Under the Fragmented Sky, Through Shaded Woods is completely devoid of electronics and is the first album in Duda’s discography, on which he plays all instruments.

The concept has been described by Duda as the "Shaded Woods" being our worst traumas and nightmares. Going through these woods symbolises facing them. It's a test of courage. Musically, we're going on a journey inspired by dark Scandinavian and Slavic folk.”

Mariusz found his inspiration for the album from his childhood home, an area of Poland known for its forests and lakes, " I think I have always wanted to create an album steeped in nature and woodlands. These bring to my mind freedom, breathing and a dance ritual of coming back to nature, so I wanted the album to include such ritualistic primal dances, shamanic, Slavic and Viking moods. I wanted to mix it all up and put it all together, making "Through Shaded Woods" the most intense, dynamic and the most danceable album in my career."

Mariusz Duda appears to have put the personal darkness that inspired his previous albums behind him, as more optimistic elements shine through in his new music. The album becoming musically "brighter" as it progresses – from the atmospheric introduction of "Navvie" through to the title track, which leads the listener to a melodious, trance like "Oblivion", echoing the style of Dead Can Dance.

Through Shaded Woods will be released on CD; 2 CD featuring a bonus disc of 3 additional tracks including a 26-minute suite called "Transition 2;  black vinyl LP in gatefold sleeve; a limited edition green vinyl LP available through the Kscope store and digitally. 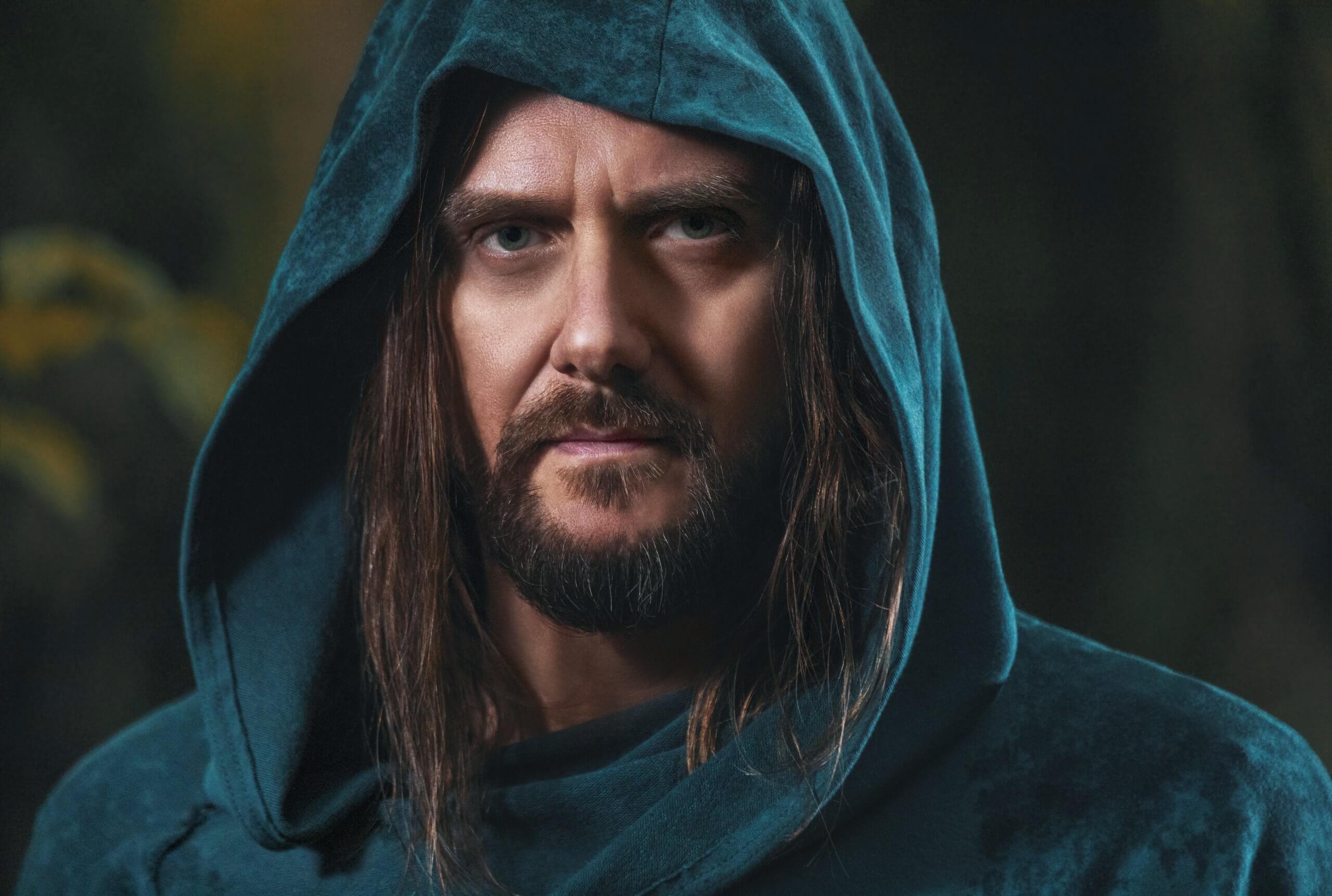 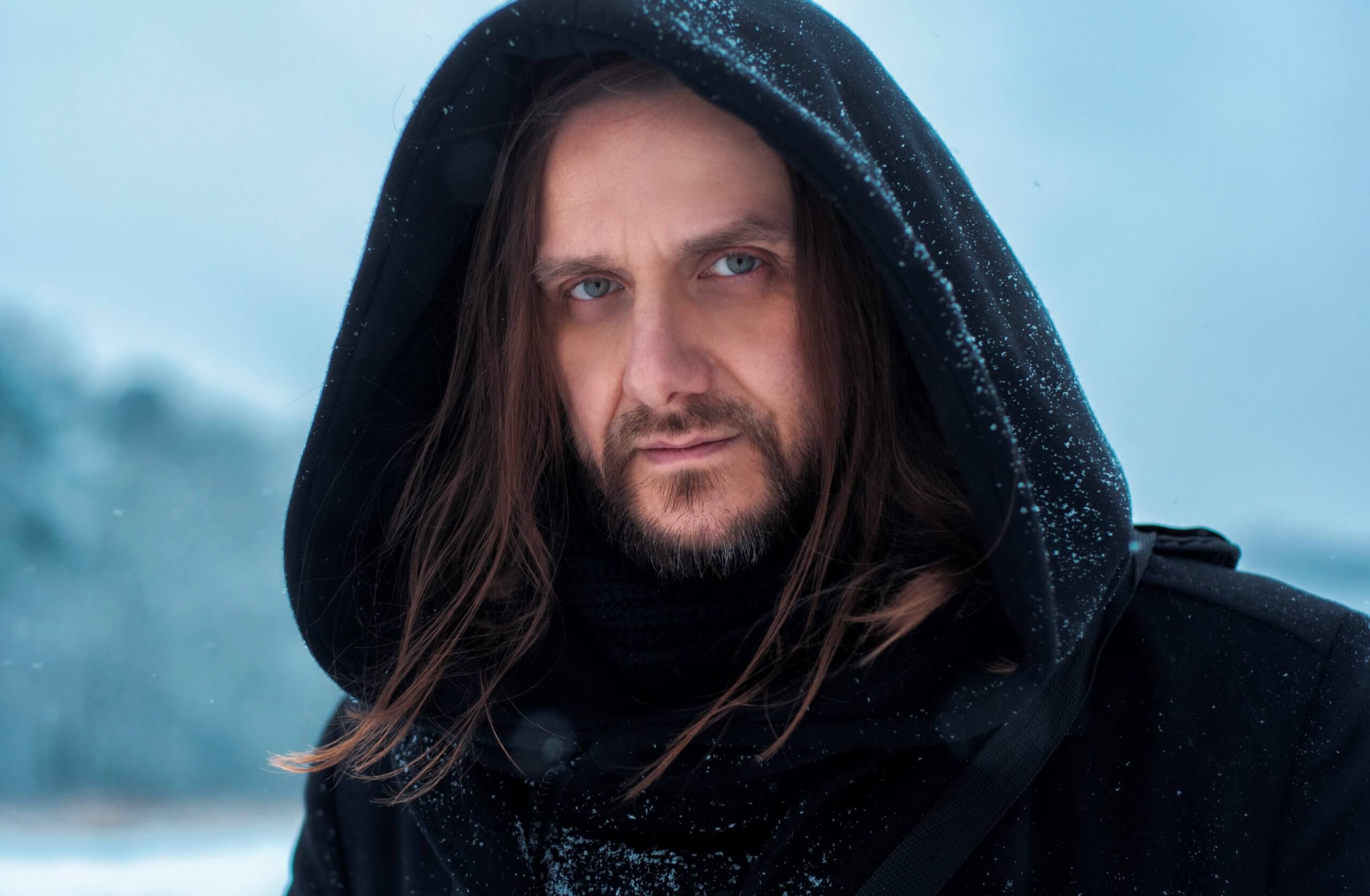 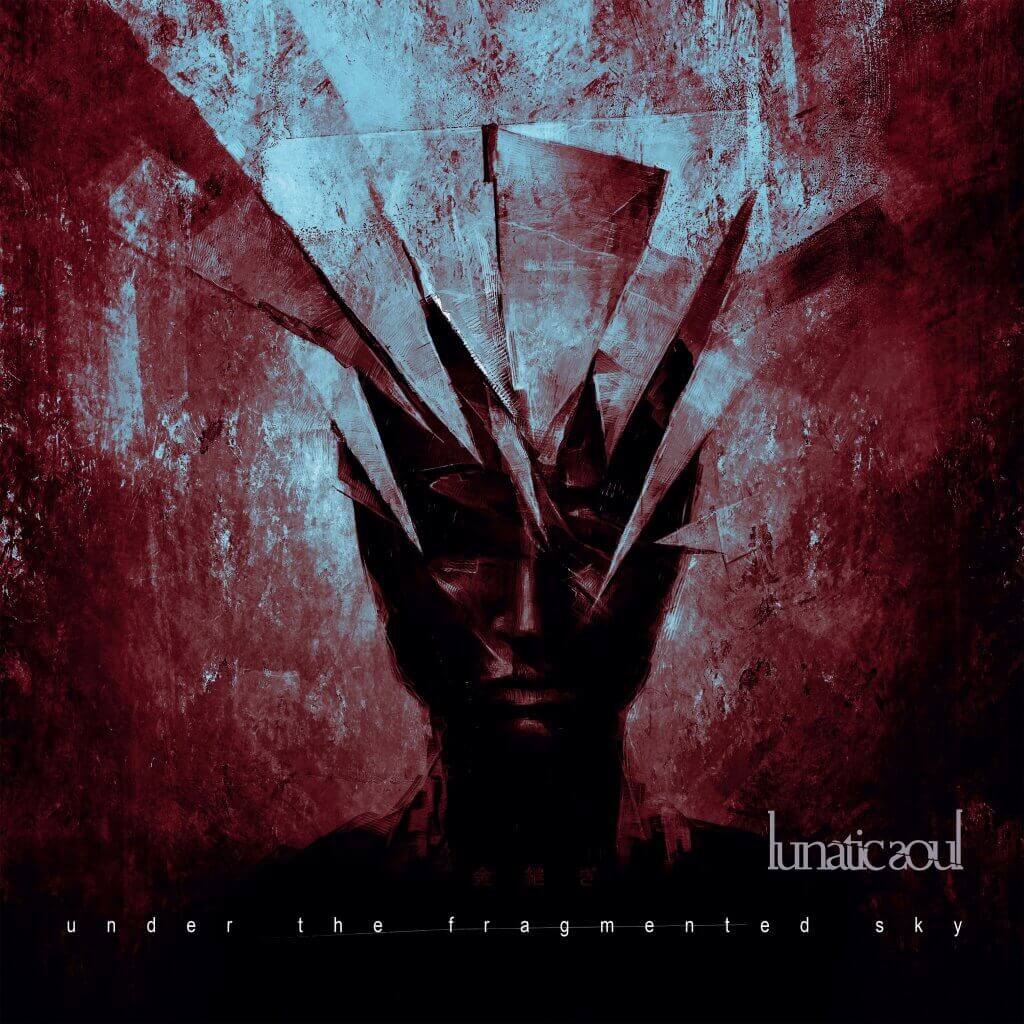 UNDER THE FRAGMENTED SKY 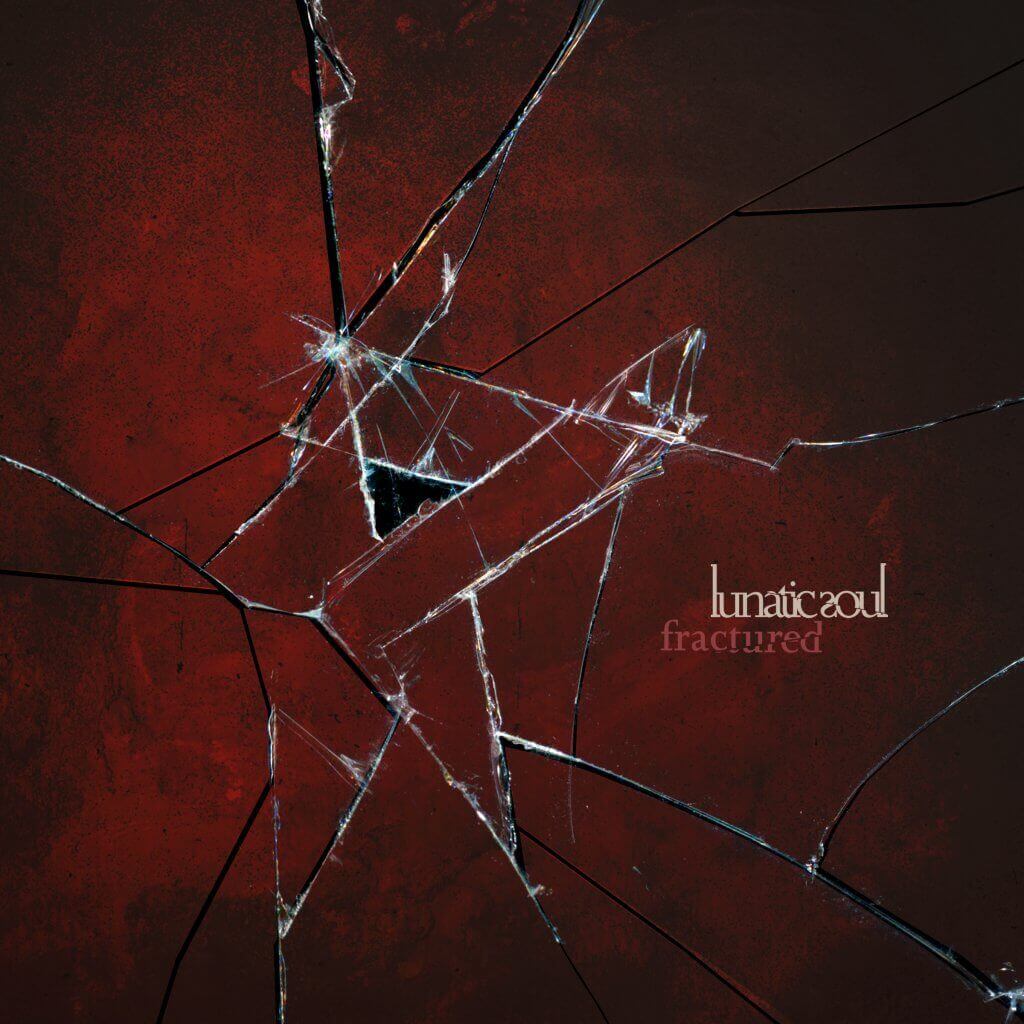 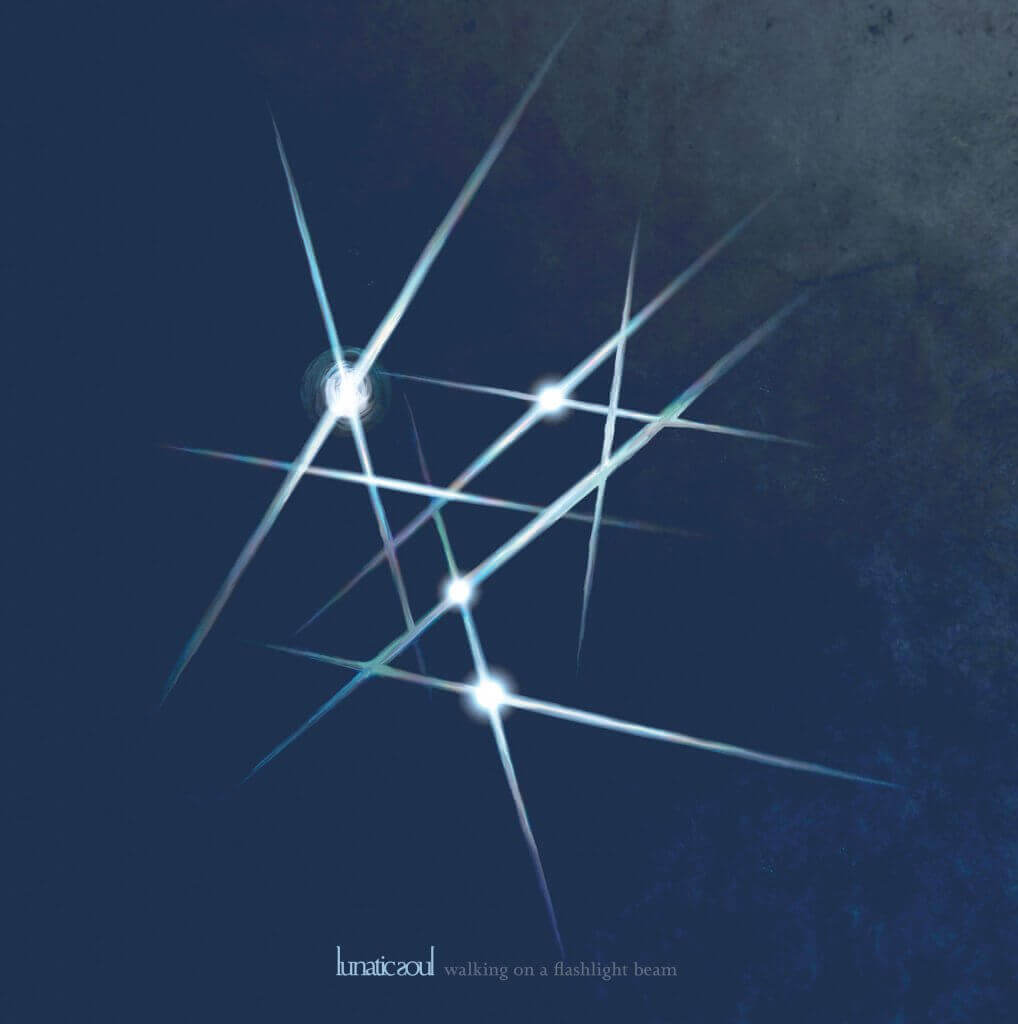 WALKING ON A FLASHLIGHT BEAM 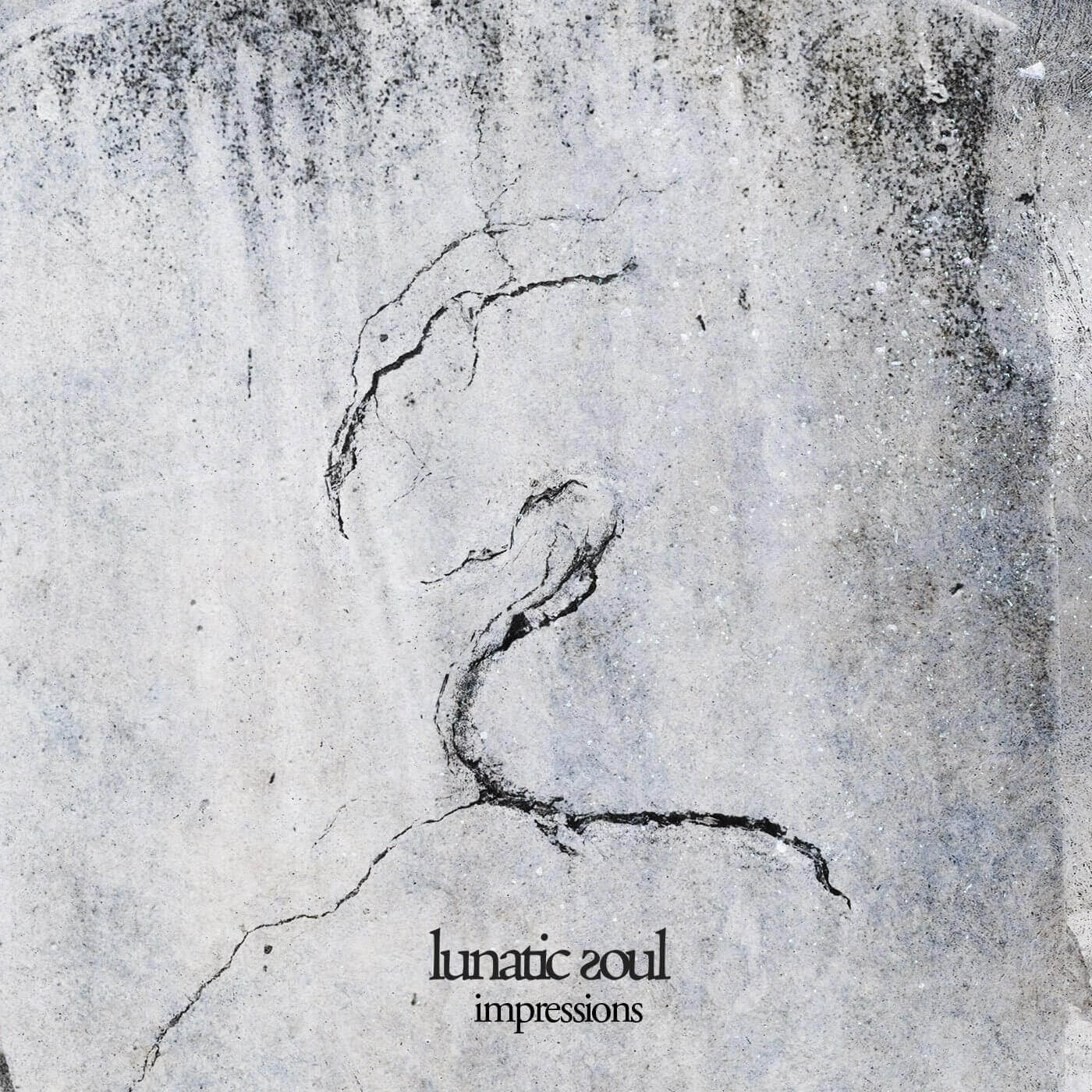 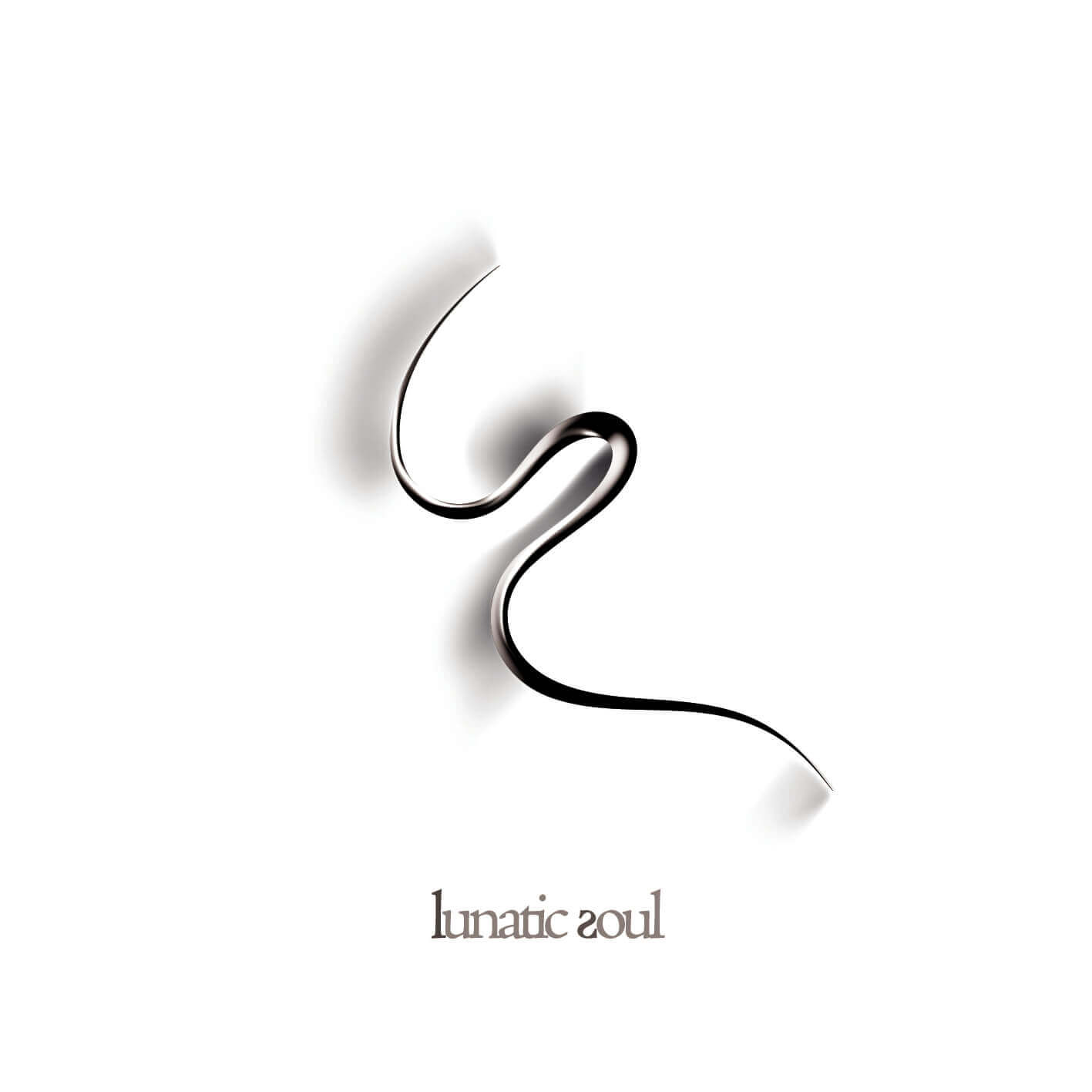 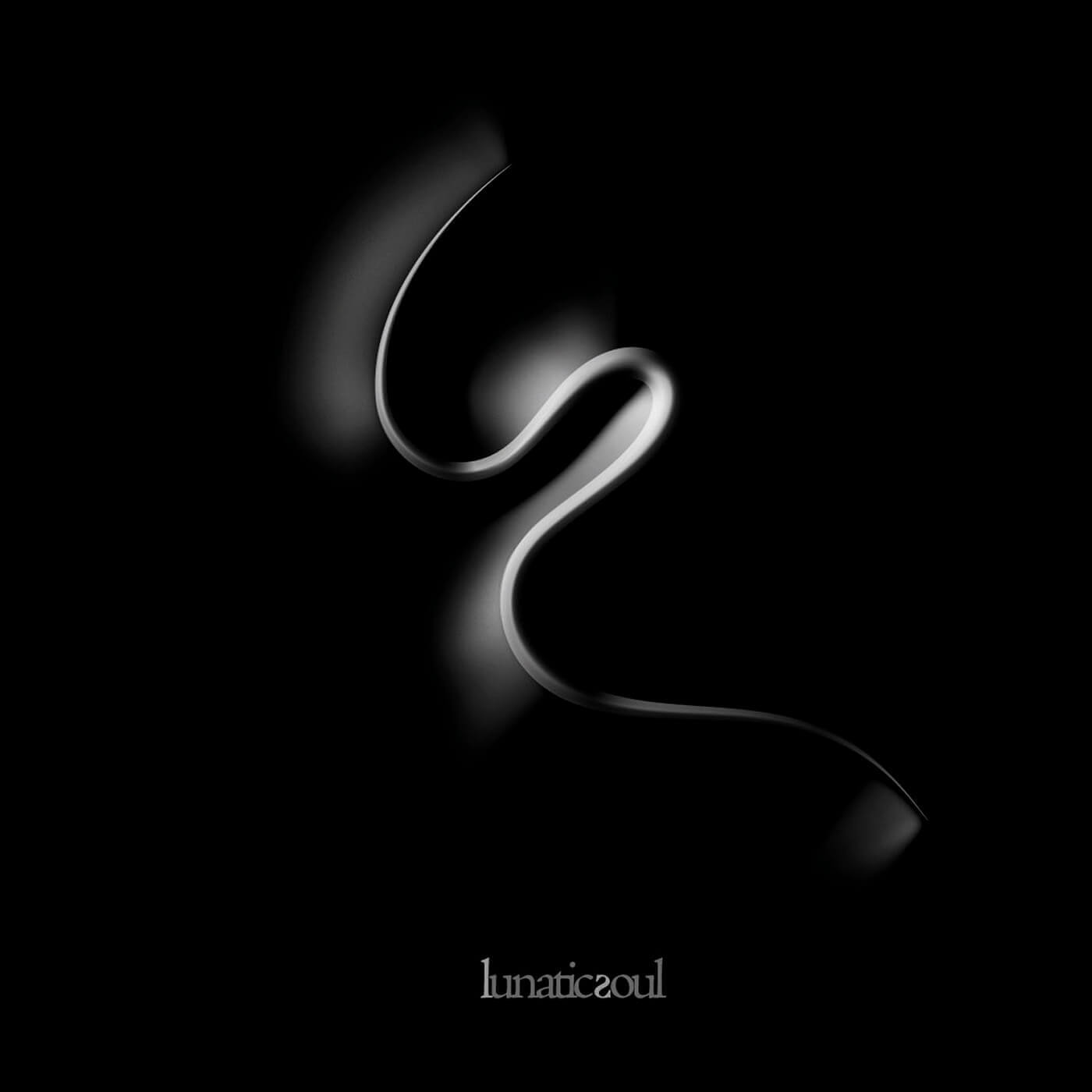