www.jonathanhulten.com JONATHAN HULTÉN, the darkly enigmatic Swedish Grammy-winning songwriter has released the first single & video for track “The Mountain” taken from his debut solo album Chants From Another Place, due for release on Kscope on 13th March. The musical inspiration for singer/songwriter JONATHAN HULTÉN’s debut album Chants From Another Place is drawn from acapella folk and church choir compositions. … END_OF_DOCUMENT_TOKEN_TO_BE_REPLACED 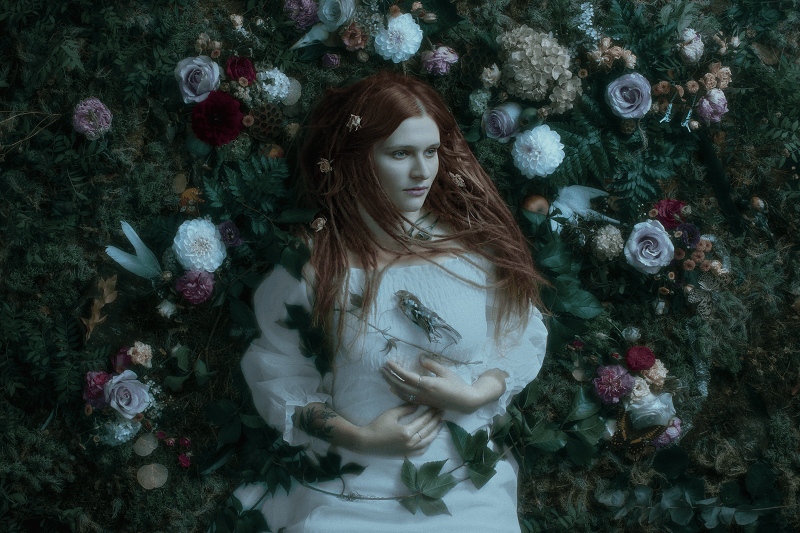 Following the success of four highly praised albums with Iamthemorning, the lyricist, singer and co-songwriter Marjana Semkina’s spellbinding debut solo album, Sleepwalking is out now through Kscope. The album will be released under an alternative spelling – Mariana Semkina. Characterised by her composed and unique voice, complex melodic lines and poetic lyrics with literary references, Semkina has often compared favourably with Kate Bush. The new material … END_OF_DOCUMENT_TOKEN_TO_BE_REPLACED 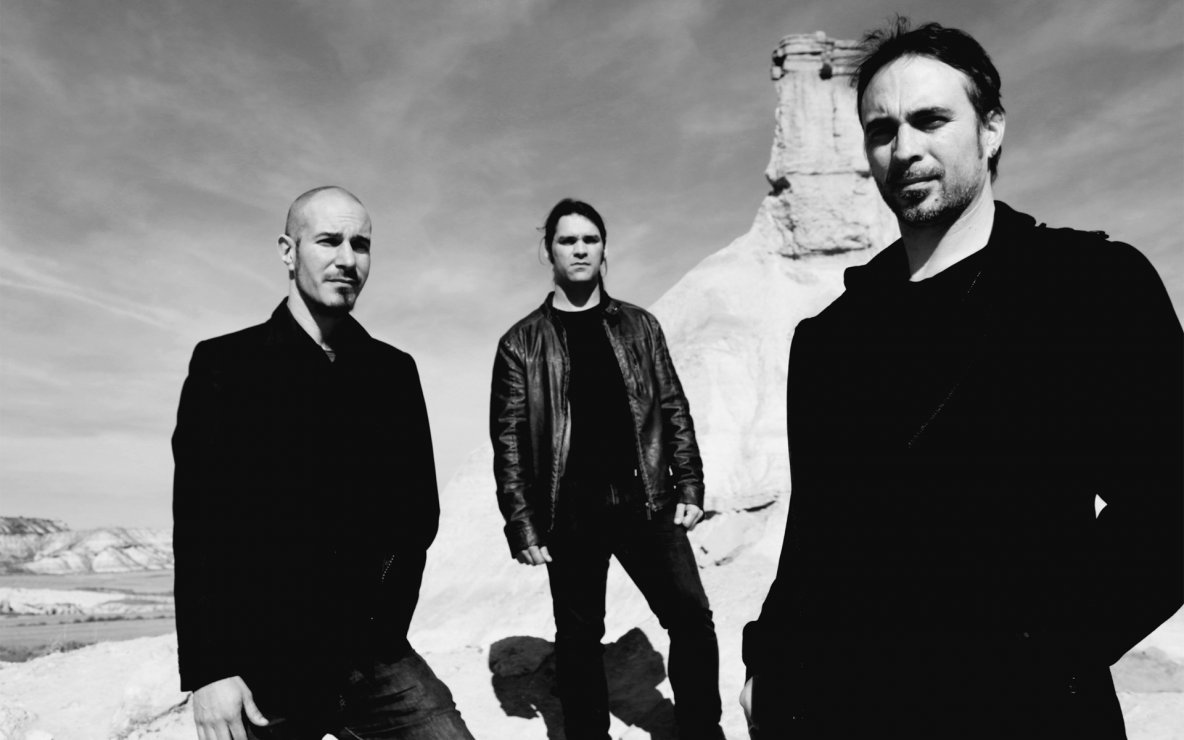 ‘Le Grand Voyage’ Kscope are extremely proud to bring in French art rock band Klone to the label. Known for their trademark dark guitar tones and epic brooding soundscapes, have released their new studio album Le Grand Voyage. Guillaume Bernard, Klone’s guitarist, enthuses “We are honoured to join their family, which has included releases from prestigious artists such as Anathema, The Pineapple … END_OF_DOCUMENT_TOKEN_TO_BE_REPLACED 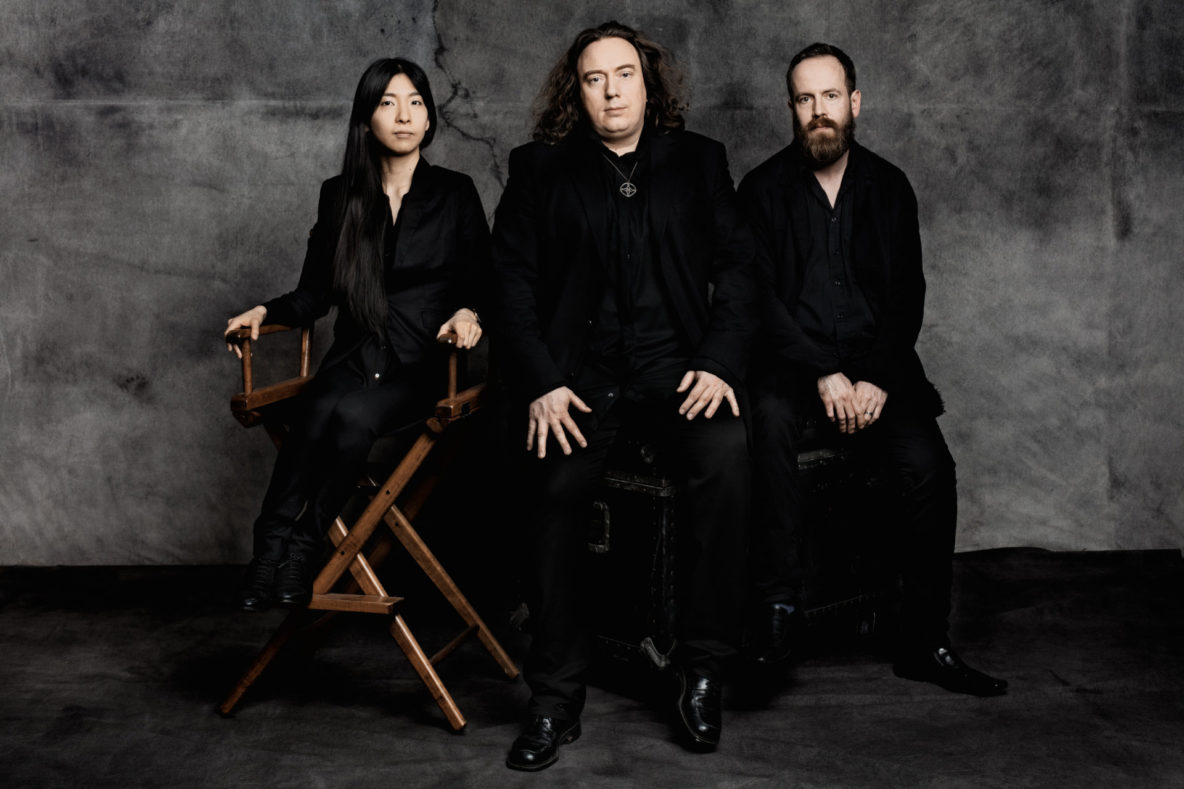 Kscope are extremely proud to announce the new album from Tangerine Dream, Recurring Dreams.  Tangerine Dream have been a fundamental influence on electronic and progressive music since their formation in West Berlin, 1967. Inspiring genres, musicians and other art forms, from The Future Sound of London to Porcupine Tree, the widely popular TV show Stranger Things (for which their music also featured in) to seminal video game Grand Theft Auto … END_OF_DOCUMENT_TOKEN_TO_BE_REPLACED 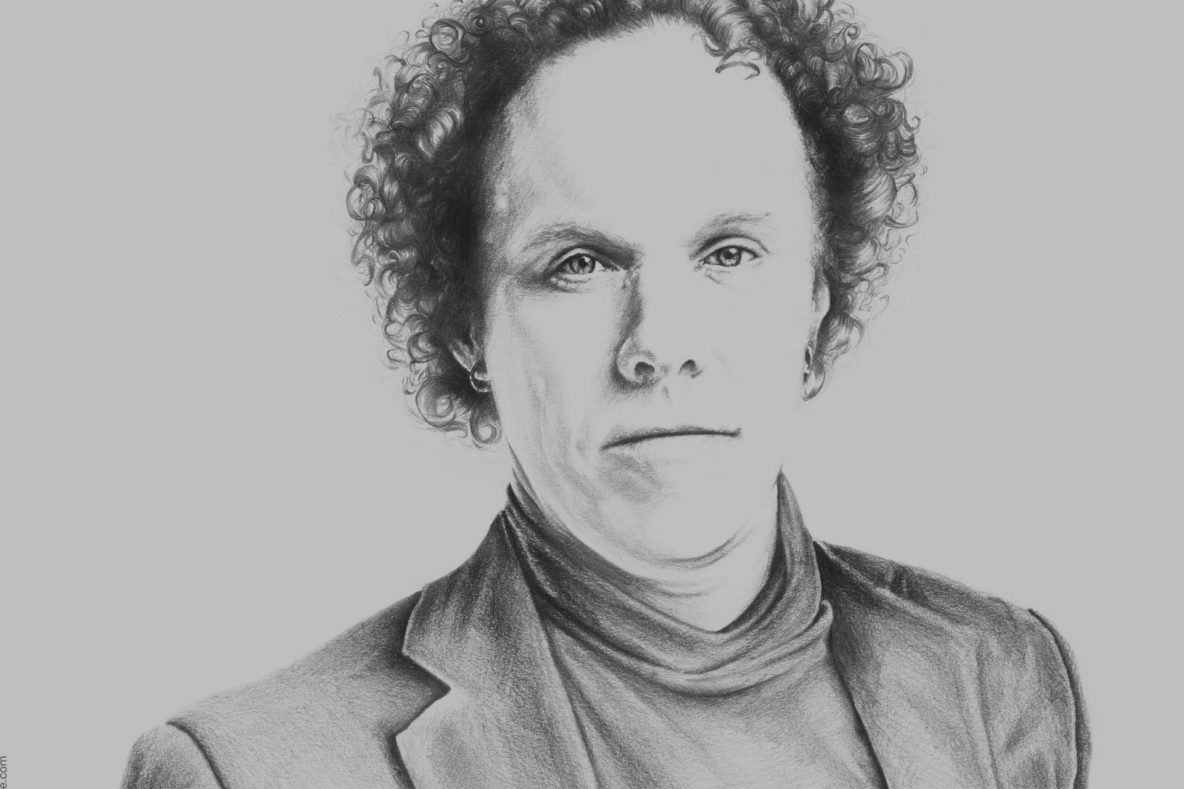 Riding the waves of his success with Anathema’s latest album The Optimist, which included an extensive headline tour, multiple summer music festivals and an Album of the Year nomination at the 2017 Progressive Music Awards, Daniel Cavanagh released his new solo album, Monochrome. Now he includes four new studio recordings featuring two completely new songs “Found” and “Scandinavia” on this special extended edition of the album. Inspired by … END_OF_DOCUMENT_TOKEN_TO_BE_REPLACED 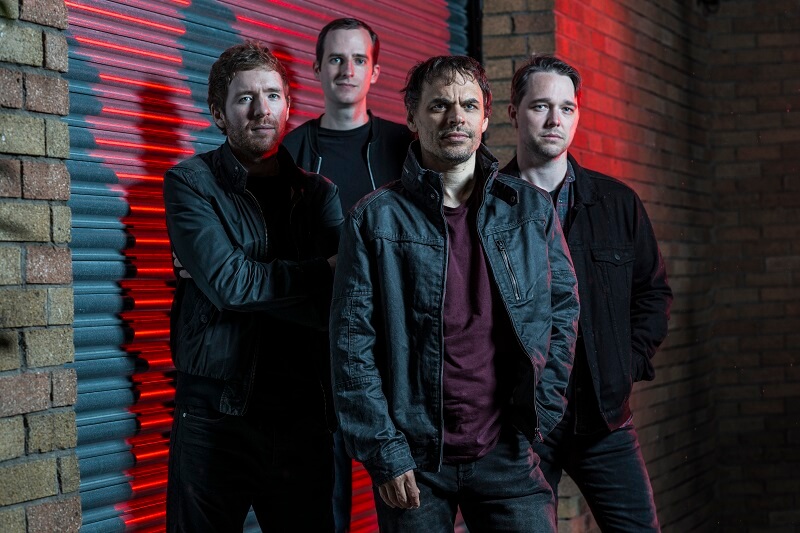 Their mix of heavy rock, progressive and alternative metal with a dynamic range of angular riffs and emotional depth will leave listeners reeling. The band’s sound has refined over their releases on Kscope, beginning with the technically astounding metal on Emergence to the more industrial and progressive-influenced Faced With Rage. Now, with Inescapable, the band have channelled their energy and technical ability into the … END_OF_DOCUMENT_TOKEN_TO_BE_REPLACED 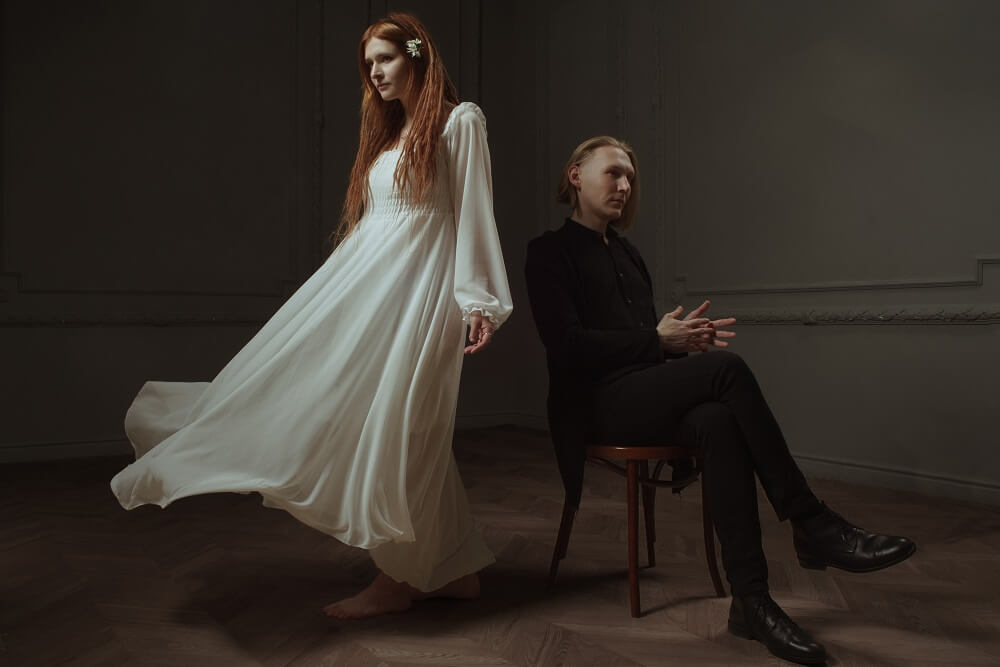 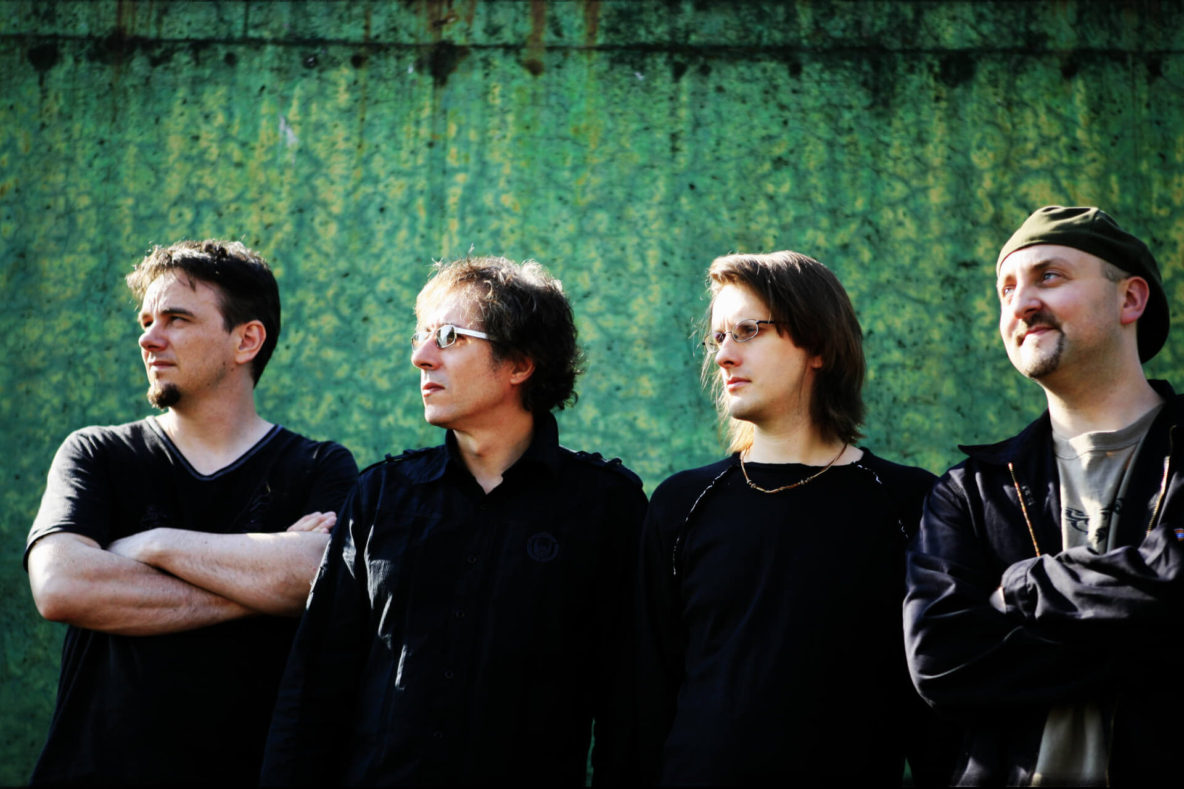 In Absentia was Porcupine Tree’s seventh studio album, first released in 2002, and was the first in a run of three albums that for many represent the pinnacle of the band’s artistic achievements. Featuring remastered stereo and 5.1 surround sound mixes, additional studio recordings, a disc of unreleased demos and a new feature length Lasse Hoile directed documentary on Blu-ray, this is a … END_OF_DOCUMENT_TOKEN_TO_BE_REPLACED