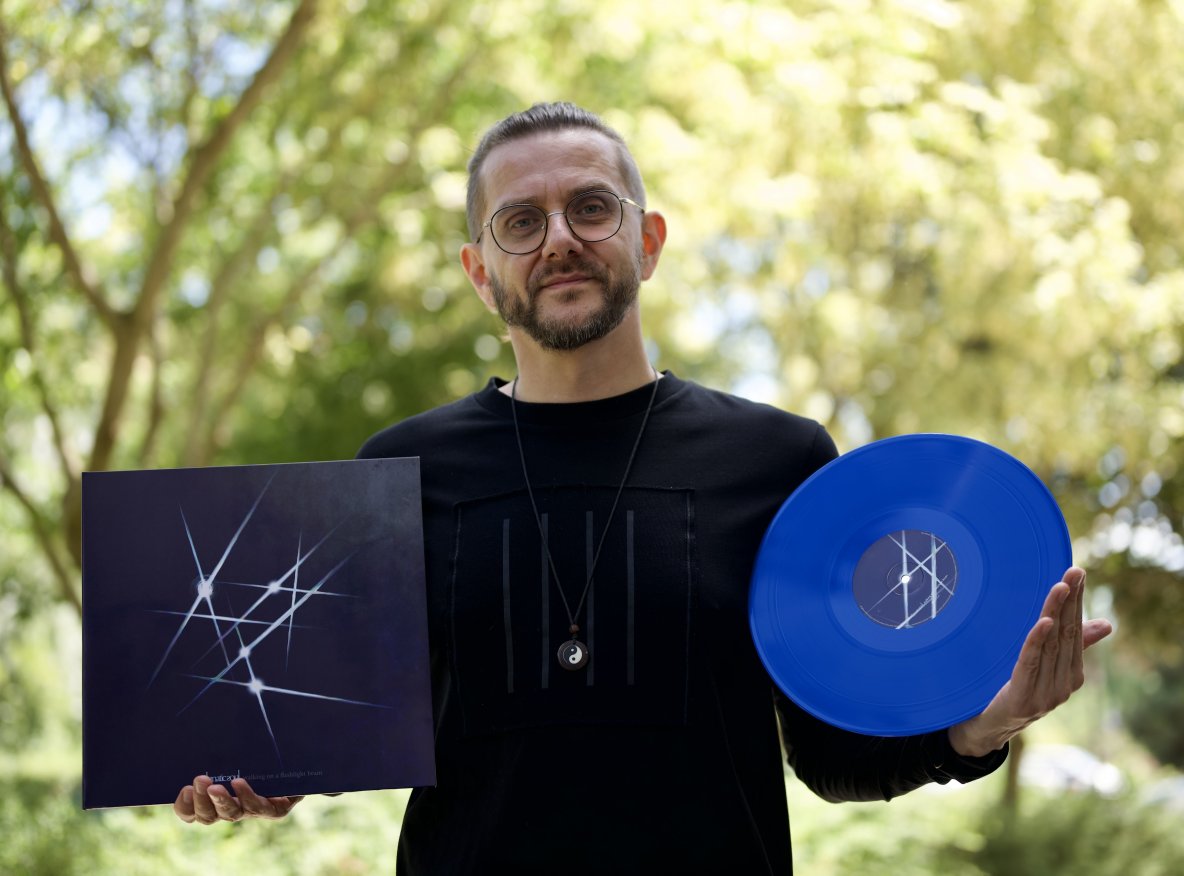 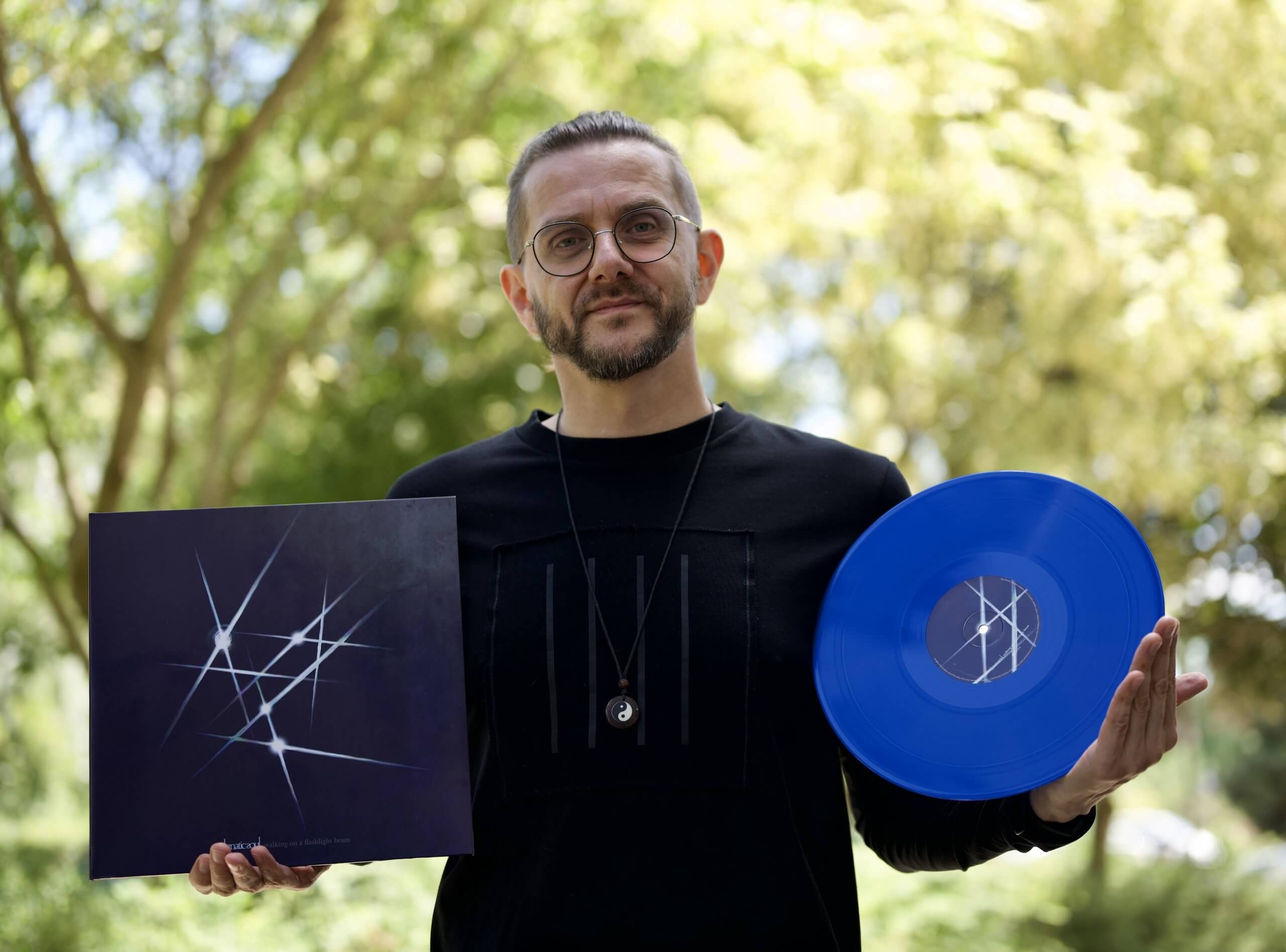 "It's often like the best film music... distinctly dramatic, verging on gothic from the opening eerie noises... honours the Pink Floyd branches of the Porcupine Tree" - Prog Magazine (UK)

Walking On A Flashlight Beam was the fourth album from Lunatic Soul. It served as an incredibly emotional prequel to the first two Lunatic Soul albums, and covers a theme of self-imposed solitude and has a strong sense of foreboding with the knowledge that the first two albums focus on death and the afterlife.

Commenting on his fourth opus in 2014, Duda said: “These are very dark and intense compositions but very melodious too. I think it’s one of the best things I’ve ever written, if not the best one”.

As with previous Lunatic Soul albums the artwork was created by the renowned cover artist Travis Smith who has also created covers for the likes of Opeth & Riverside.

Pre-order
Sign up to the Kscope newsletter for the latest news and releases from the label!
Holler Box