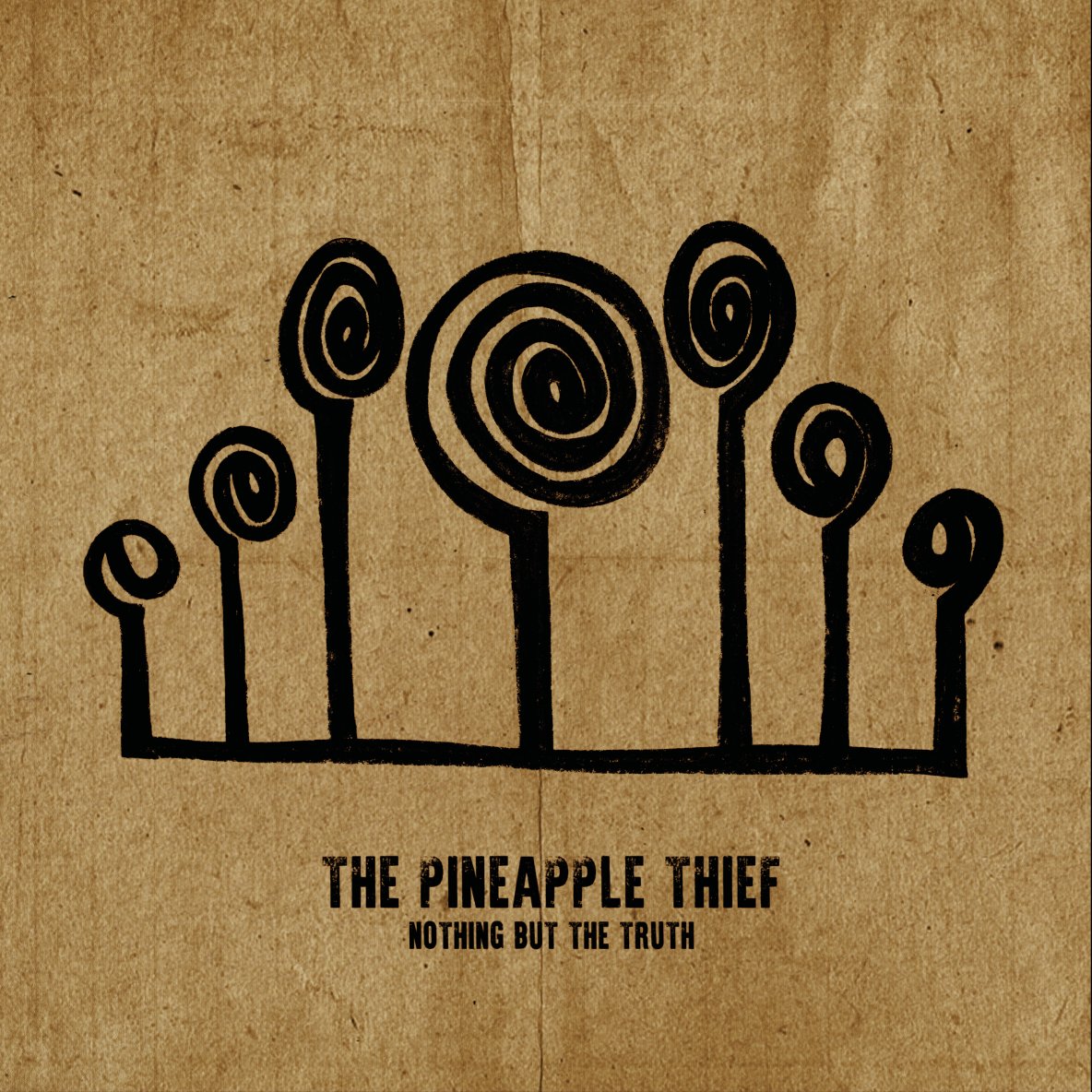 The Pineapple Thief have announced the multi format release of Nothing But The Truth on Kscope on 22nd October.

Following the release of their latest studio album Versions Of The Truth in September 2020, the band were preparing to start the album’s live campaign, when like so many other artists their plans were put on hold by the continuing global pandemic.

Eager to still perform and connect with their fans across the globe, in April 2021, The Pineapple Thief filmed an extravagant on demand live event entitled Nothing But The Truth directed by band videographer George Laycock (Blacktide Phonic/Visual).

Bruce Soord explains “The Pineapple Thief is equally about the studio and the stage, so it was hugely disappointing that we were unable to tour, especially as we were excited to be able to perform the new album “Versions Of The Truth” live for everyone. Being able to do this film, especially under the circumstances, was invaluable. It was such an alien time and an alien thing to do. Yes, we had all performed in front of cameras before, but this was different.  We were playing a brand-new set, one time only, to stream to every corner of the globe, standing in a circle on our little islands with cameras everywhere. The pressure was on. We simply had to nail it!

We all knew we did not want to shoot a film of us standing on stage staring at an empty room.  We wanted something special, something 'cinematic' so we have created something unique and something very, very special that I am proud to have been a part of. I can't wait for people to see and hear it. It really is the icing on the cake to see our show being released in a ‘physical’ format. For the first time we have included a Dolby Atmos immersive mix on the blu-ray as well as DTS-HD 5.1 and high-definition stereo. The deluxe edition is wonderful and I for one will give it pride of place in my collection. A special souvenir of a special day.”

Nothing But The Truth captures The Pineapple Thief at their very best performing songs from their illustrious catalogue including for the first time live, songs from Versions Of The Truth.

Nothing But The Truth – Performance tracklisting

Nothing But The Truth will be released on the following formats

Blu Ray Edition – contents as above

With the audio soundtrack being released on

PRE-ORDER NOTHING BUT THE TRUTH

MORE ON THE PINEAPPLE THIEF

The band will be on tour in the UK & Europe from 5 October onwards with special guest, Canadian Singer Songwriter , Alex Henri Foster  – dates and ticket details available on the band’s website 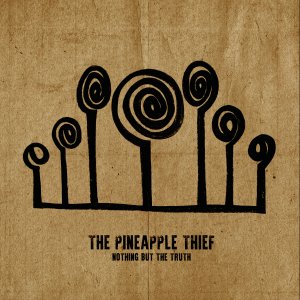 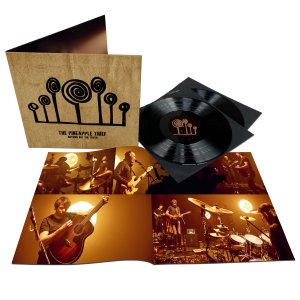 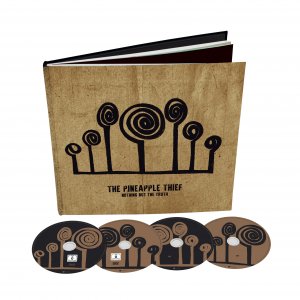 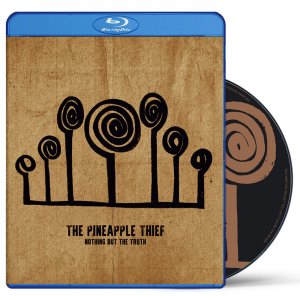 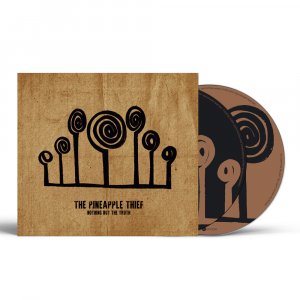