The Helicopter of The Holy Ghost (featuring the melodious vocal skills of The Bluetones’ Mark Morris) release their second single “I Will Never Hurt” on Friday 18th June. This follows the same gentle path as the debut, “Slow Down” which garnered support from Steve Lamacq’s and Gideon Coe’s shows on BBC 6Music and on Robert Elms’ on BBC Radio London.

The debut album ‘Afters’ which is due be released by Kscope, on Aug 13th.

“I will Never Hurt” is a song of separation and hope, so lyrically will resonate with many people who’ve been separated by large distances whilst trying to hold it together.

Billy Reeves comments “this is my favourite song on the LP, because it’s the one we finished last, which is often the way. I feel it’s a really nice example our fusing 90s slo-core with early 1970s Canterbury. Jon Poole from Cardiacs joined us on this song as well, tinkling the keys, but the real star is Alistair Strachan’s beautiful shiny cornet, to whom we are extremely grateful and also to Gordon Mills Jr. who recorded the vocal just before we weren’t allowed in recording studios.”

Afters is available on CD, LP and digitally on 13th August 2021 via Kscope with pre-orders available HERE

There will a very limited edition 8inch clear vinyl release of the single “Slow Down” and a 10” clear vinyl lathe-cut of “I Never Will Never Hurt” with a unique b-side available direct from the band: https://thehothg.bandcamp.com/releases

More on The Helicopter Of The Holy Ghost 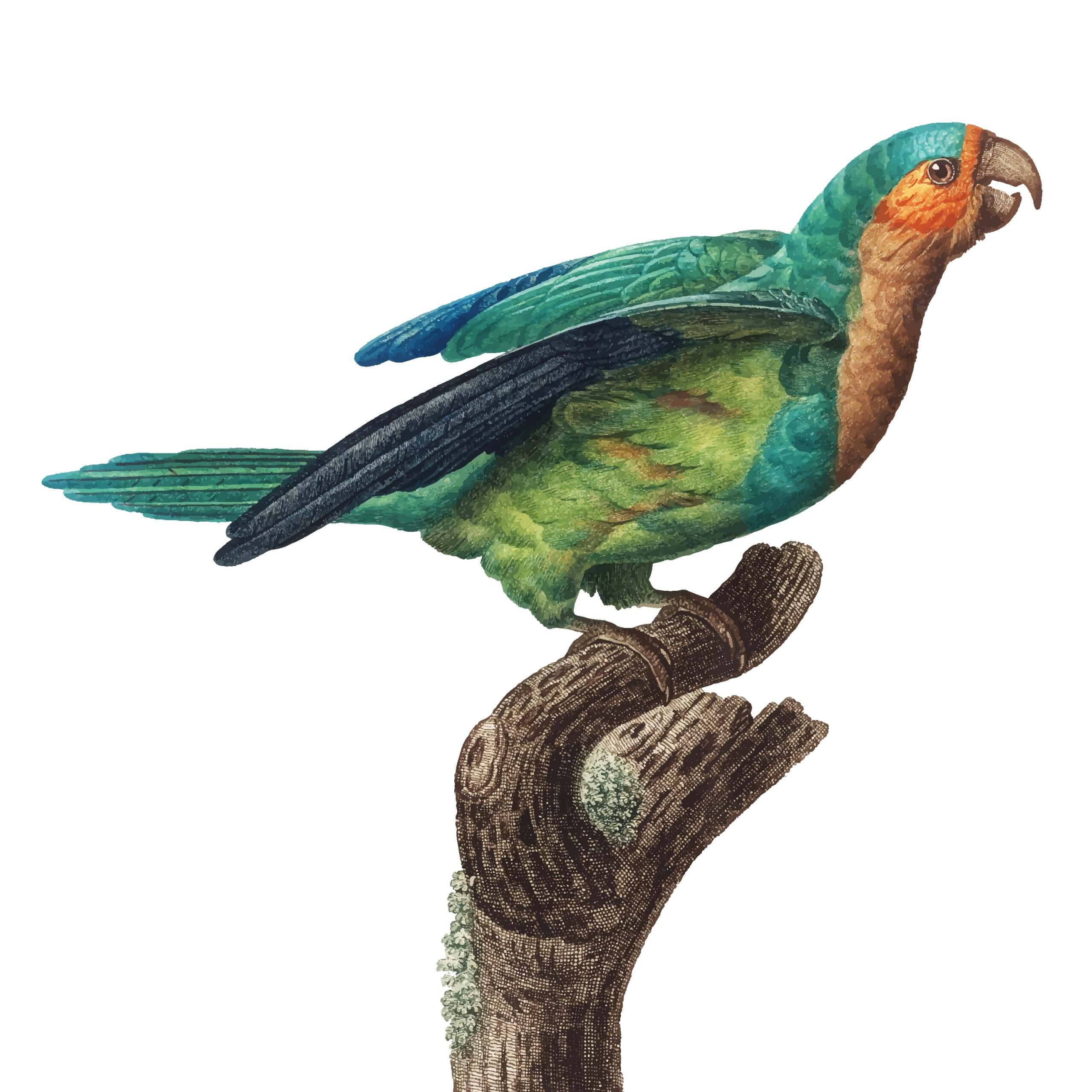