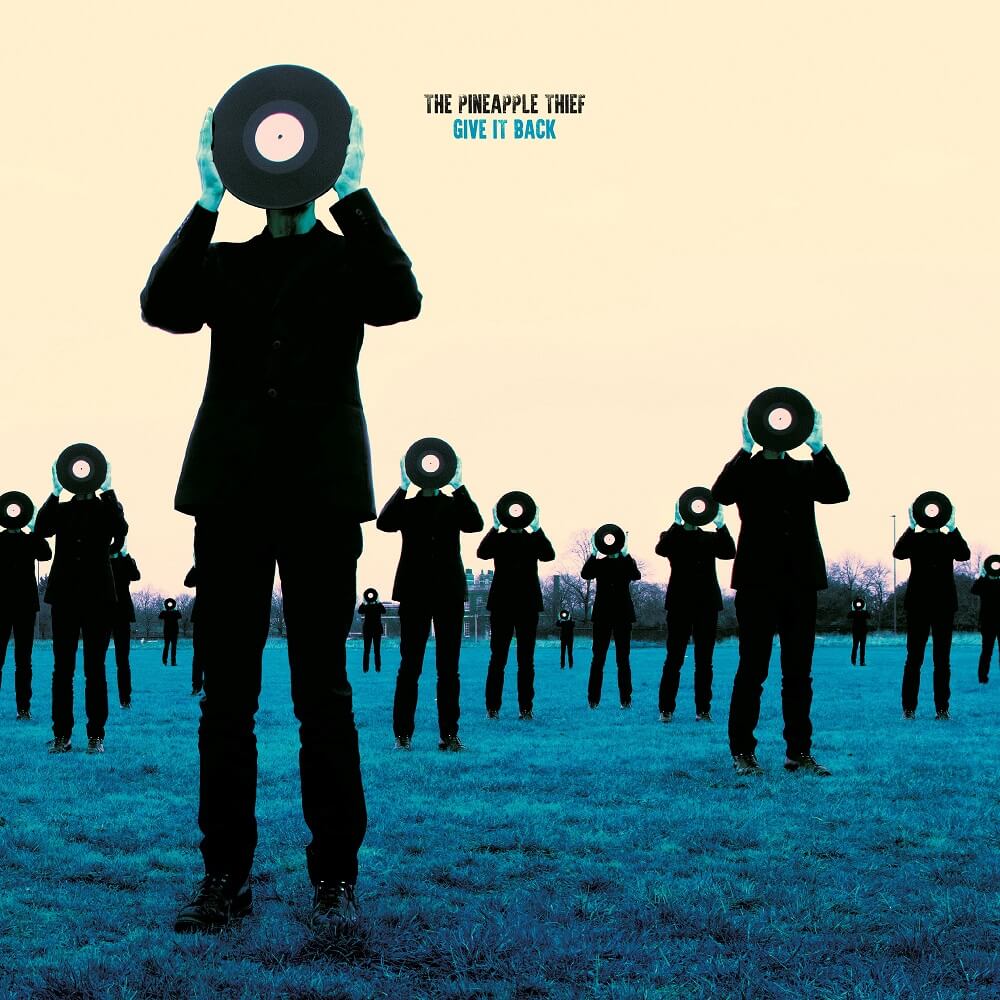 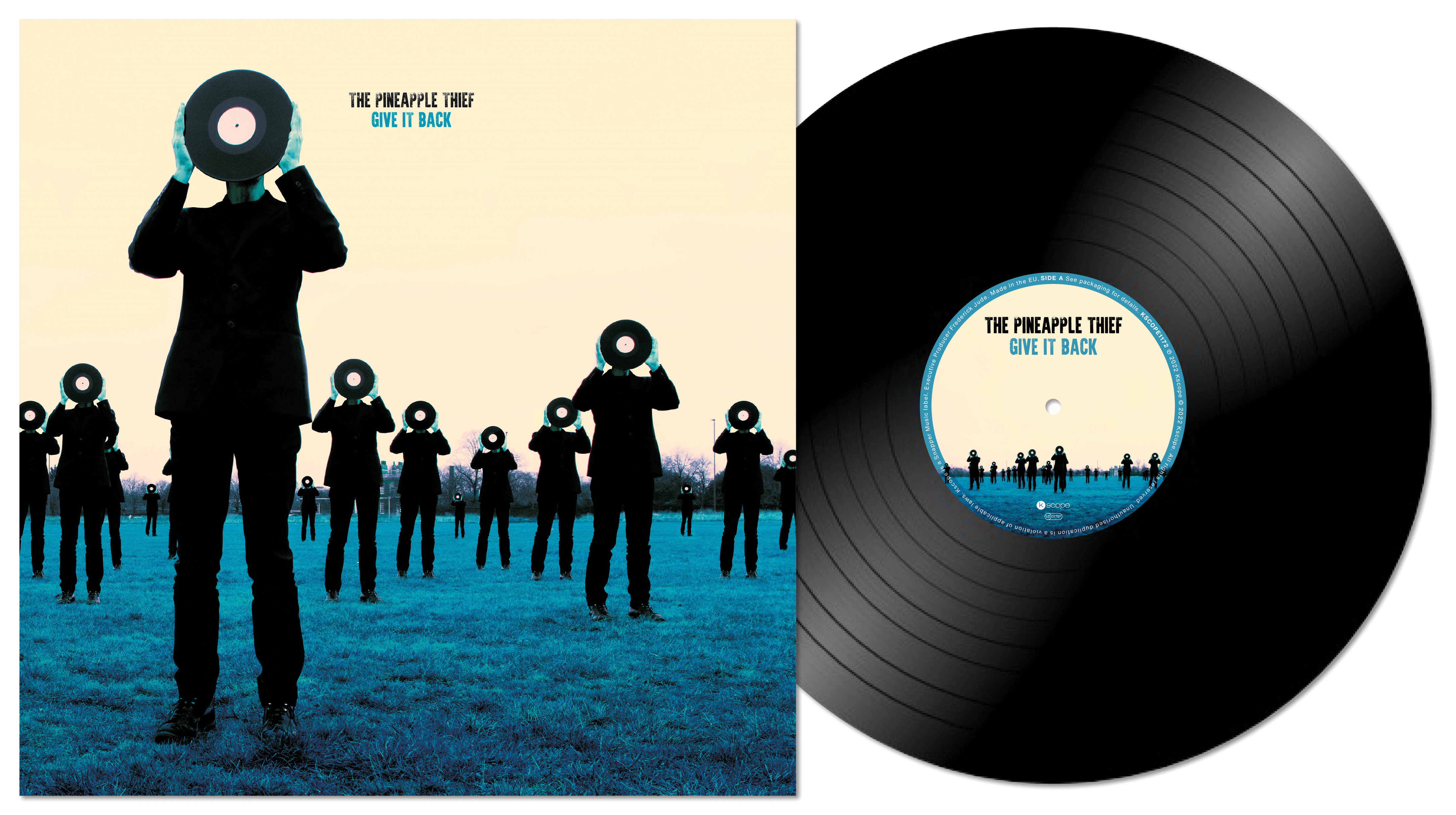 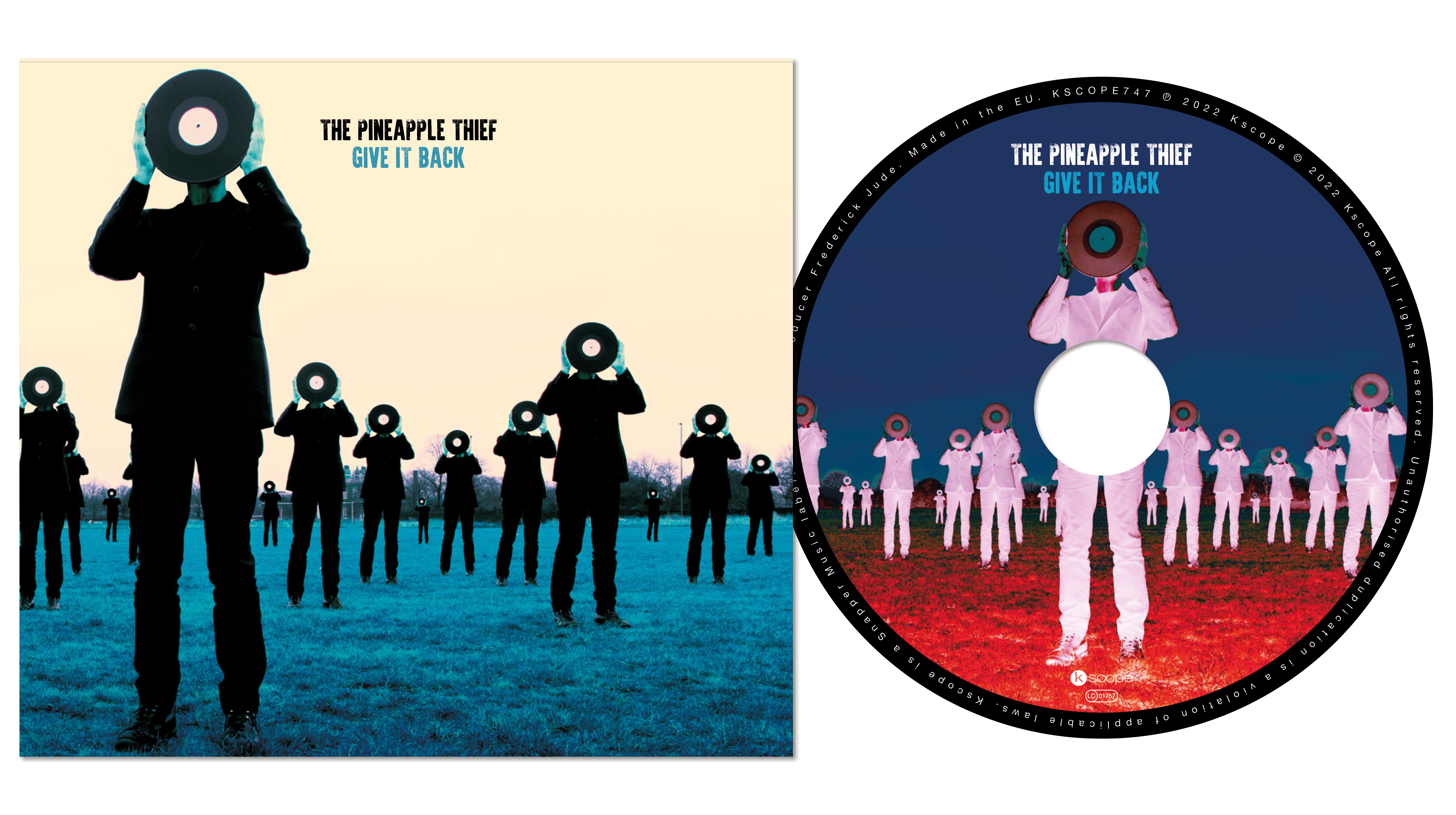 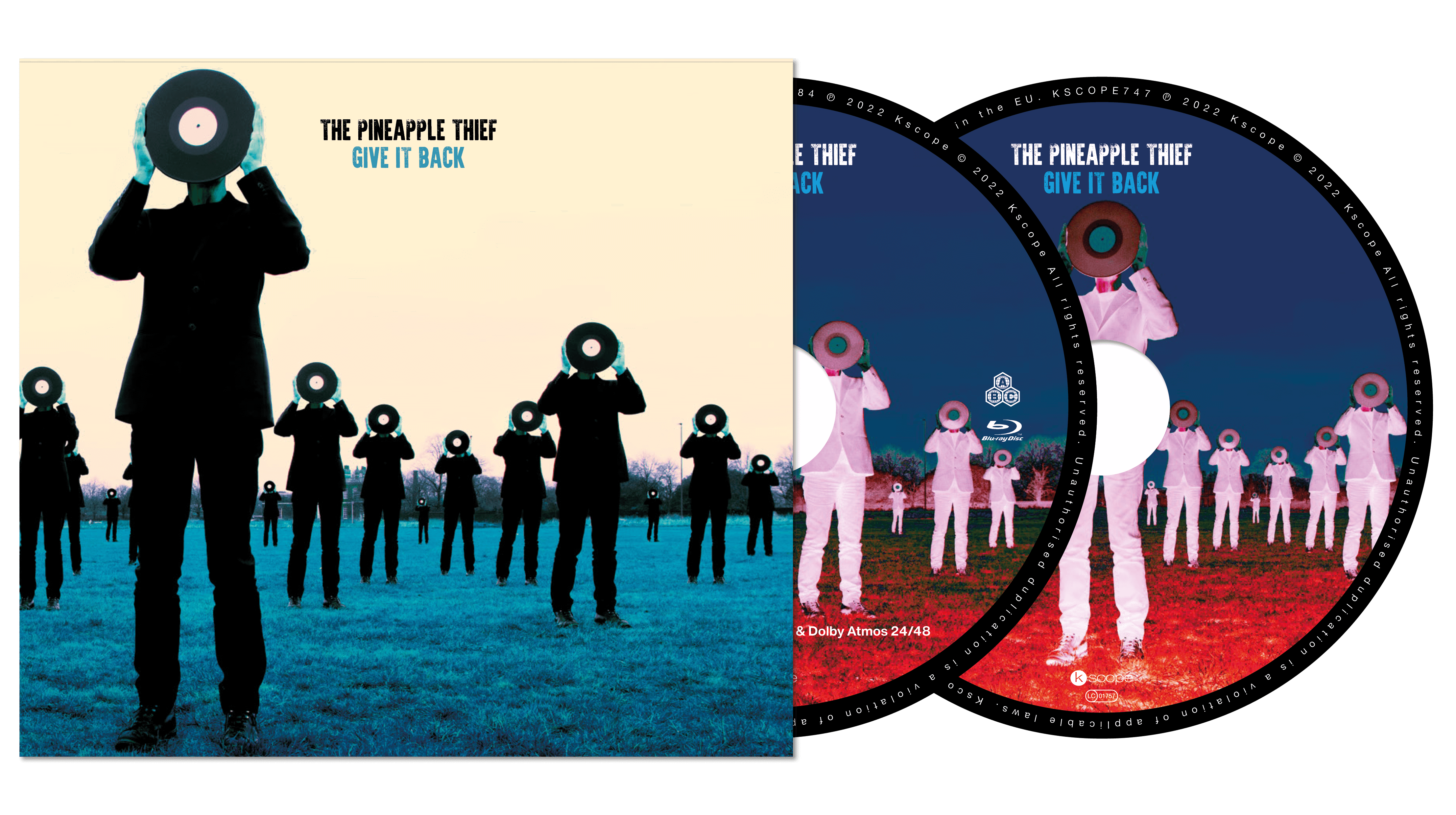 The Pineapple Thief are one of the leading lights of Europe’s experimental rock domain, led by post-progressive mastermind Bruce Soord and reinforced by Gavin Harrison (King Crimson) on drums.

In the lead up to their extensive forthcoming 2022 European and US tour (23 Feb through to June) in support of their latest studio album ‘Versions Of The Truth’, The Pineapple Thief present 'Give It Back' which is due for release on 13th May through Kscope.

‘Give It Back’ is a new album featuring 12 new versions of earlier works including songs taken from the albums ‘Little Man’, ‘All The Wars’, ‘Tightly Unwound’. The band have completely re-recorded all of the tracks to complement brand new Gavin Harrison drum parts and new song arrangements. The result of this process is a unique release of reworked songs which showcases the evolution of The Pineapple Thief. Bruce Soord explains the idea behind the album “Gavin went through the entire TPT back catalogue and picked out some songs he felt we could revisit. As soon as I heard what Gavin was doing, it inspired me to completely rework the songs too. Gavin would suggest adding new parts, chopping things around, bringing in extra verses and I was completely open to all of it. I also ‘closed the story’ lyrically on a lot of the songs which I felt were left too open ended. It was a lot of fun to do, even if it felt a little strange at times going back in time.”

Gavin Harrison comments “When I first started working with The Pineapple Thief I had only played on the album “Your Wilderness”, so when the time came to play live, I obviously had to approach quite a few songs I didn’t know and hadn’t played before. Having spent some years in King Crimson (where this challenge was often presented to me), Robert Fripp suggested that you should approach every song as if it were new regardless of when it was written. So with the blessing of The Pineapple Thief, I developed my own take on some of the earlier material. As the tours went by, I got curious about their huge back catalogue and found myself listening through and applying the ‘old song/new song' process and imagining how I could (sometimes radically) rework them - initially just for the purposes of finding other songs to play live. However, Bruce encouraged me to go as far out as I wanted (including writing whole new sections) - after all, the original already existed - so why not breathe new life into these earlier songs? This isn’t a compilation album or any kind of selected ‘best of’ record - but rather the tunes that gave me inspiration to rearrange, rework, rewire.”

The title track from the album is the first single to be released on 22nd February. Bruce  explains“One of the first songs that Gavin picked out from the back catalogue was Give it Back. We completely re-recorded and re-worked the entire piece. It feels like a completely new song and it's already part of our live set.”

The ‘Give It Back’ album artwork has been created by Carl Glover.

‘Give It Back’ will be released as a 2 disc CD & Blu-ray (Audio - Hi-res Stereo/DTS-HD MA 5.1/Dolby Atmos), CD, black vinyl LP and digitally and is available to pre-order now. 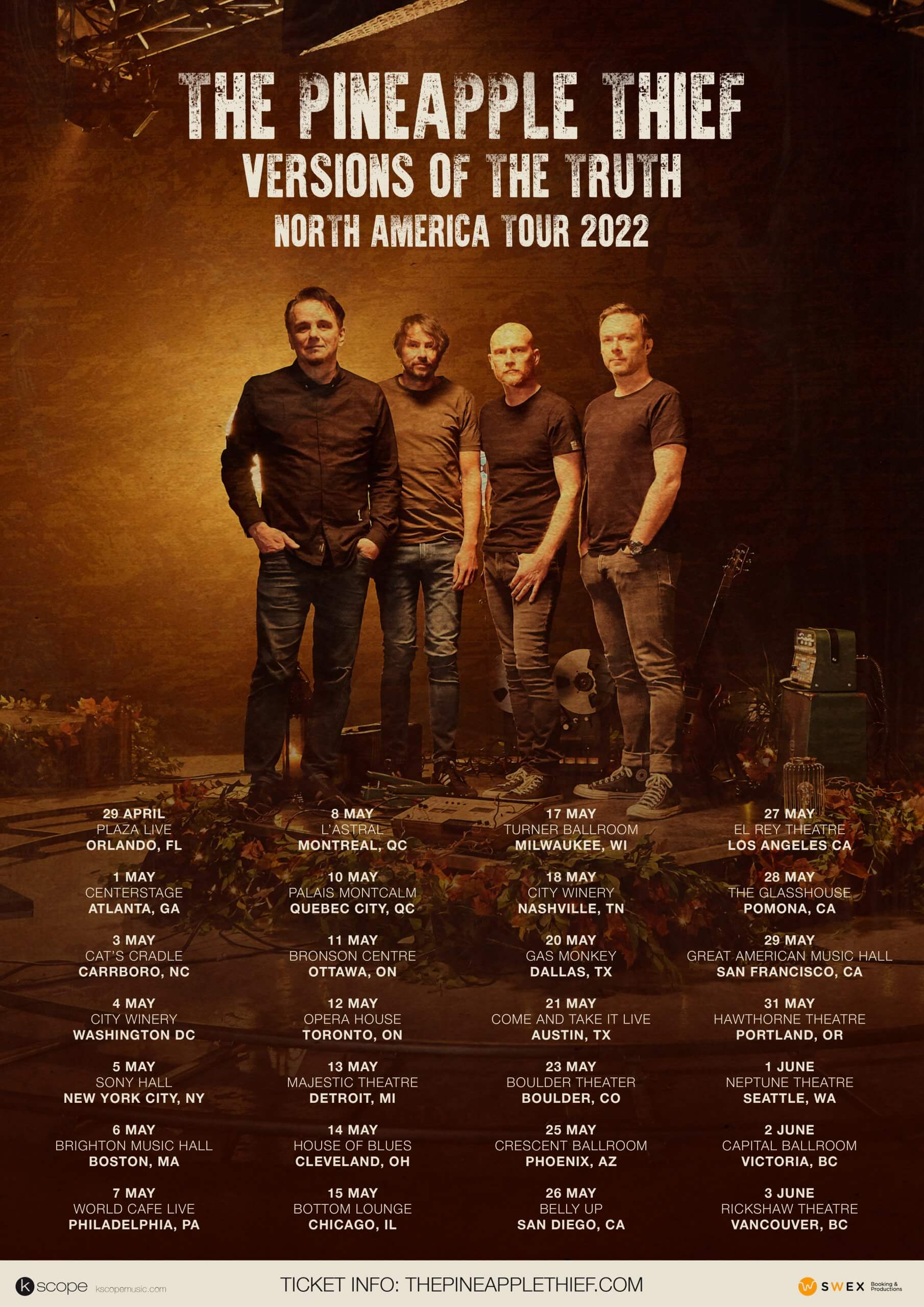 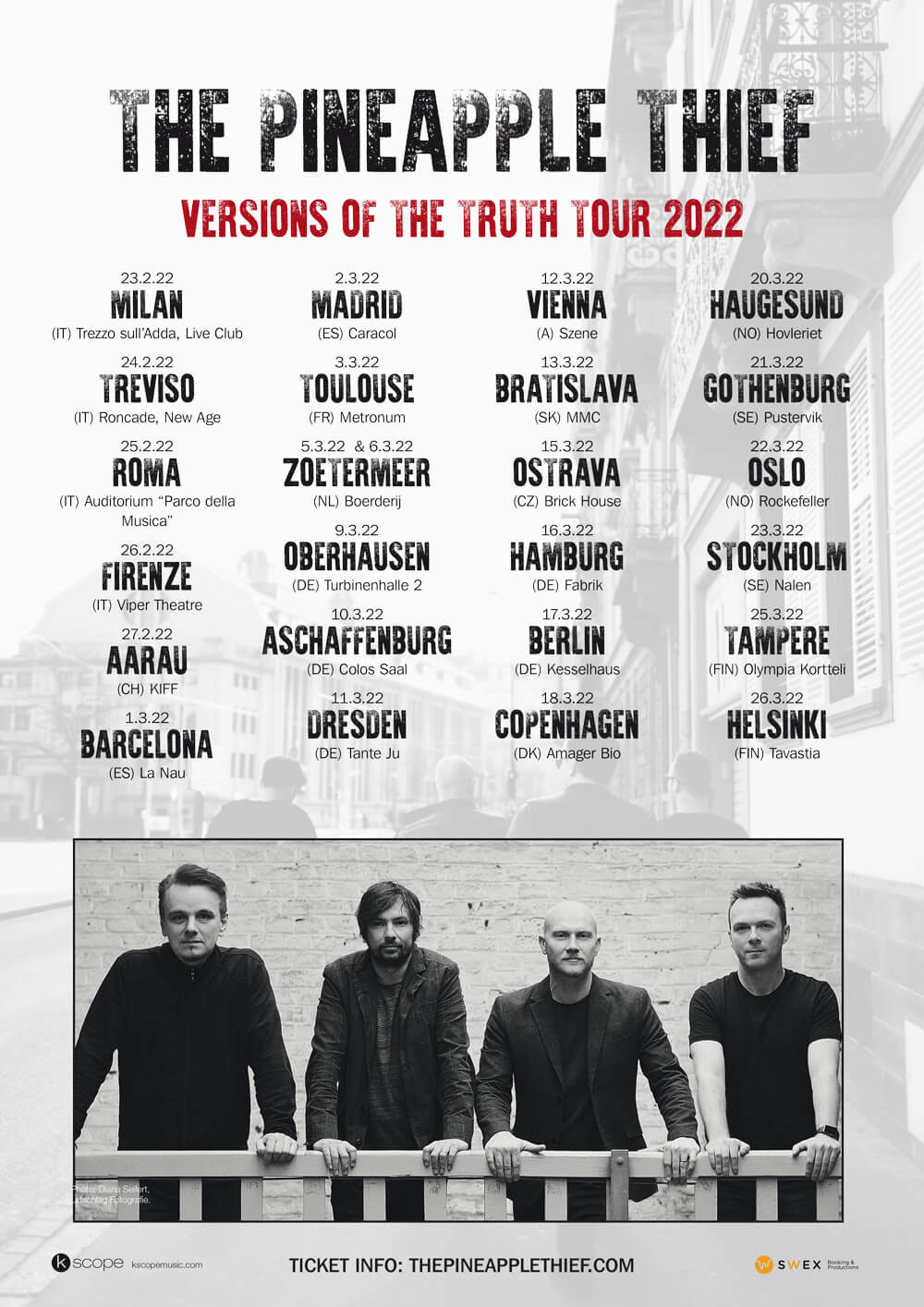