Bass player Amos Williams “Nocturne has been a firm fan and band favourite since it was released ahead of the ‘Altered State’ album cycle. As such, we threw a lot into the performance, which was matched by our production team, who really pushed the envelope with what they achieved during this track. The laser effects and lighting is powerful and emotive, and Rich's cinematography really hits the mark.

Every tour produces a slightly different version of this track, as our mindset waxes and wanes, but this version of Nocturne is a real high mark for us we feel; it was just so much fun to perform after not performing it for a year. So, why didn't we close the show with this song if it was so fun? The thought did cross our minds, we figured everybody would want that. But,  we wanted to sit outside our comfort zone with an 'encore' of real deep cuts and fan favourites. Thus, Nocturne (P O R T A L S) was the perfect handover between the desired and expected, as well as an excellent guide for everyone as we turned to face the weird and wonderful direction of the final act. “

P O R T A L S was an ambitious live event the band created in December 2020, to offer an escape in a time of isolation. The live cinematic experience fused live performance with beautiful lighting and striking effects, brought together by chaptered screenplay. By taking their most daring steps as a creative force, the band offered the viewer a completely new and unique experience. The show was a phenomenal success and garnered praise from fans and media worldwide after the band performed 14 songs spanning their entire catalogue in a performance that lasted over 2 hours.

Kscope will present this unique event to a wider audience for the first time. The film and soundtrack will be issued on an array of formats including Blu-Ray, Triple LP soundtrack and as a limited edition deluxe 4 disc book edition on 27 August 2021. 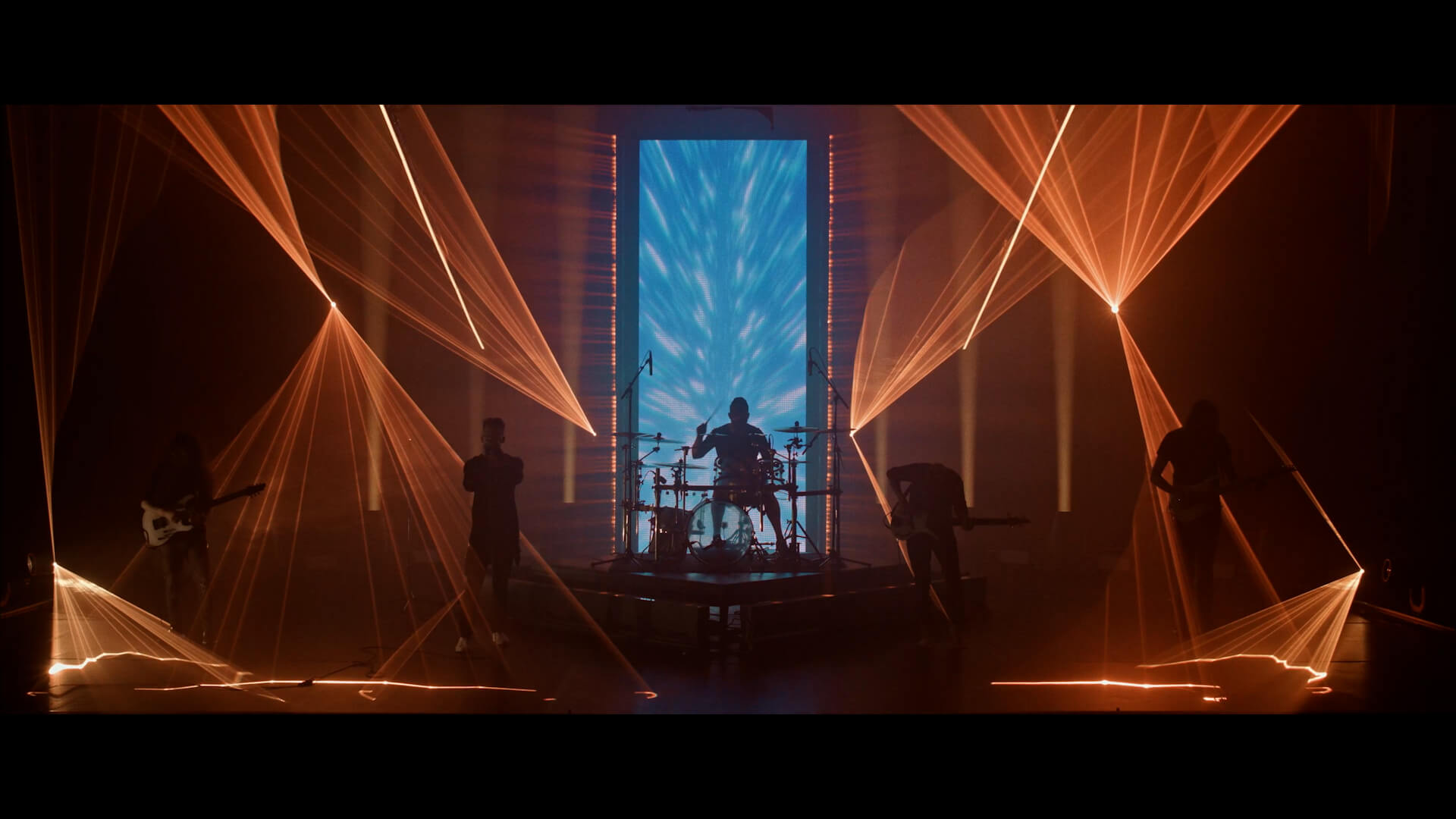 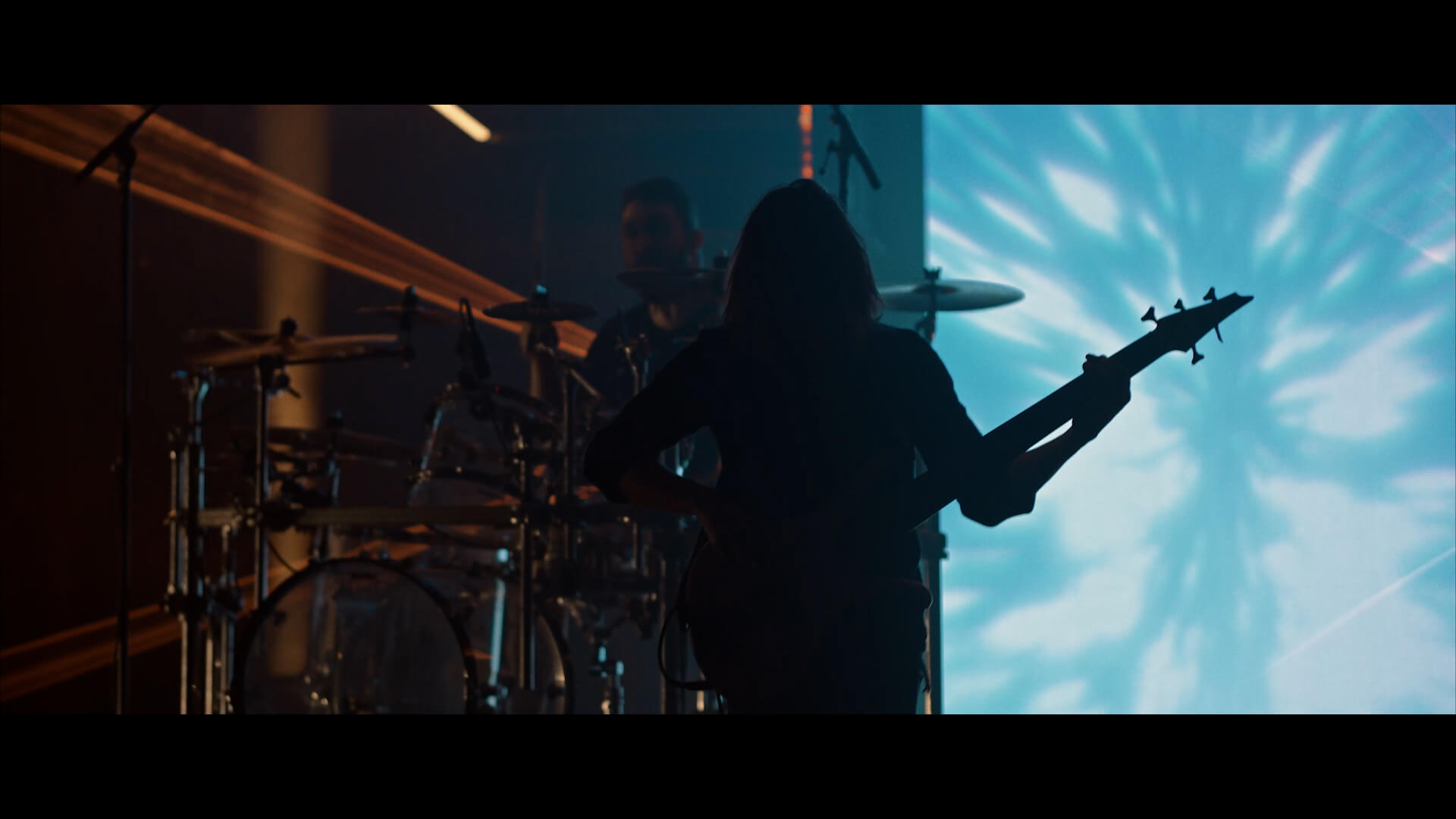 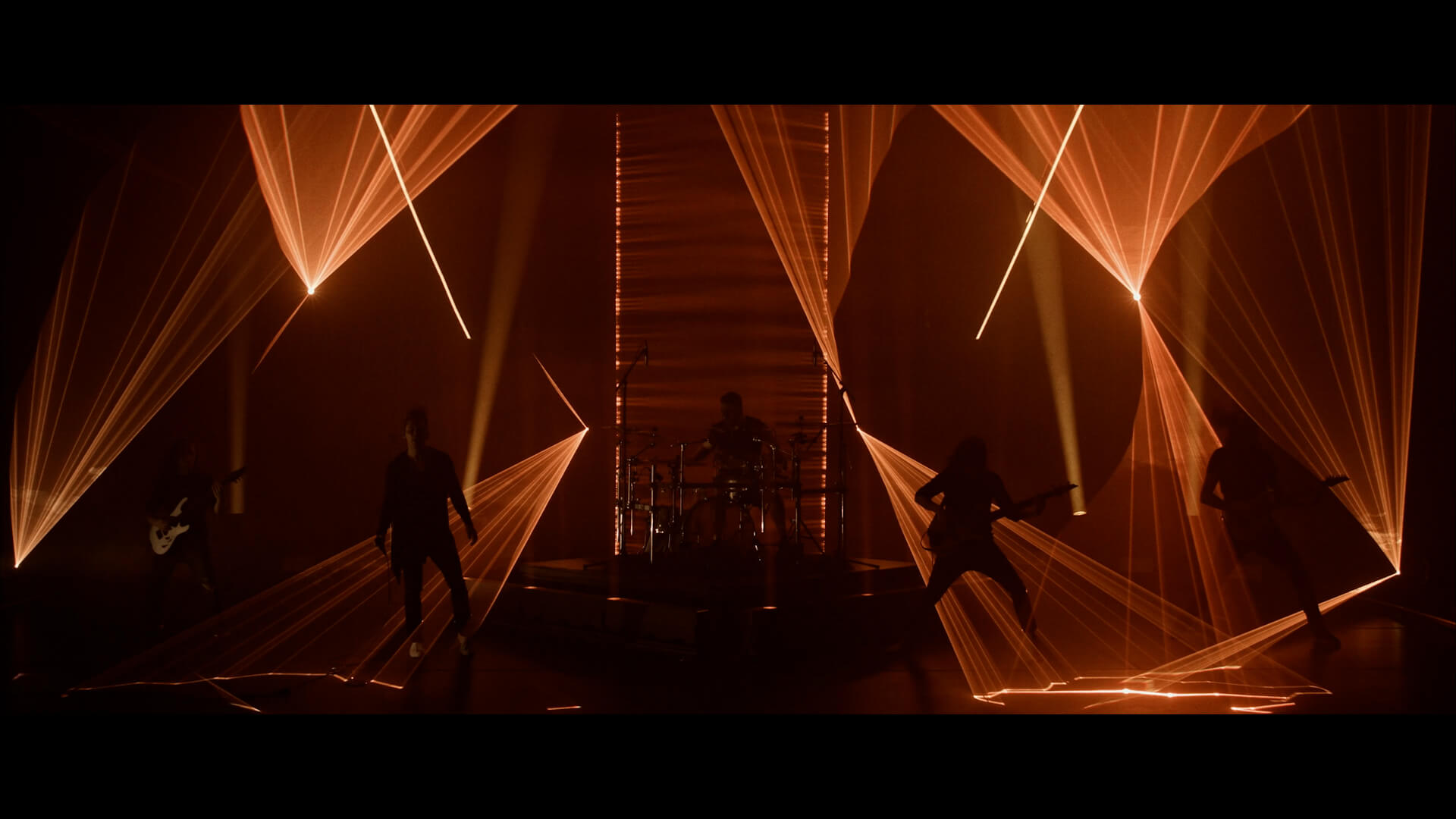