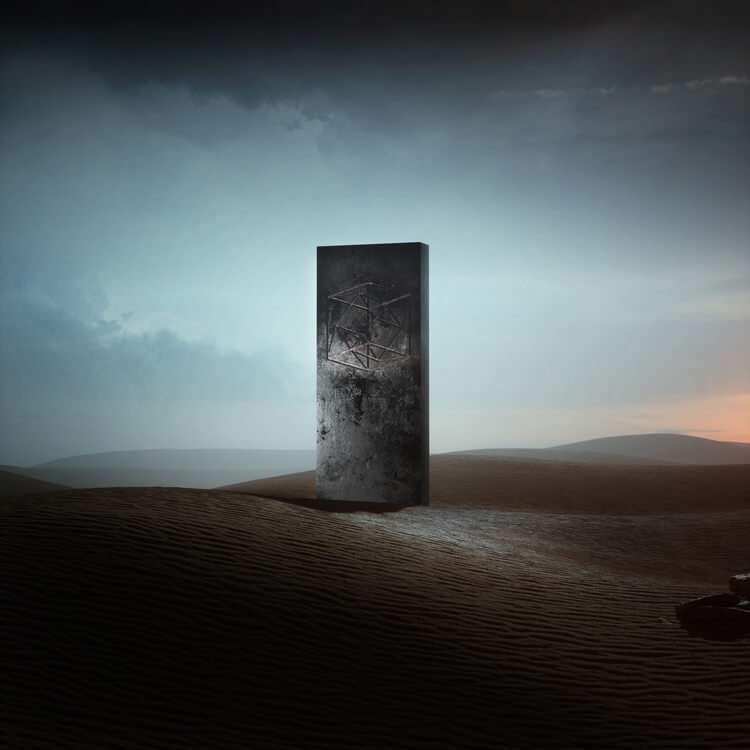 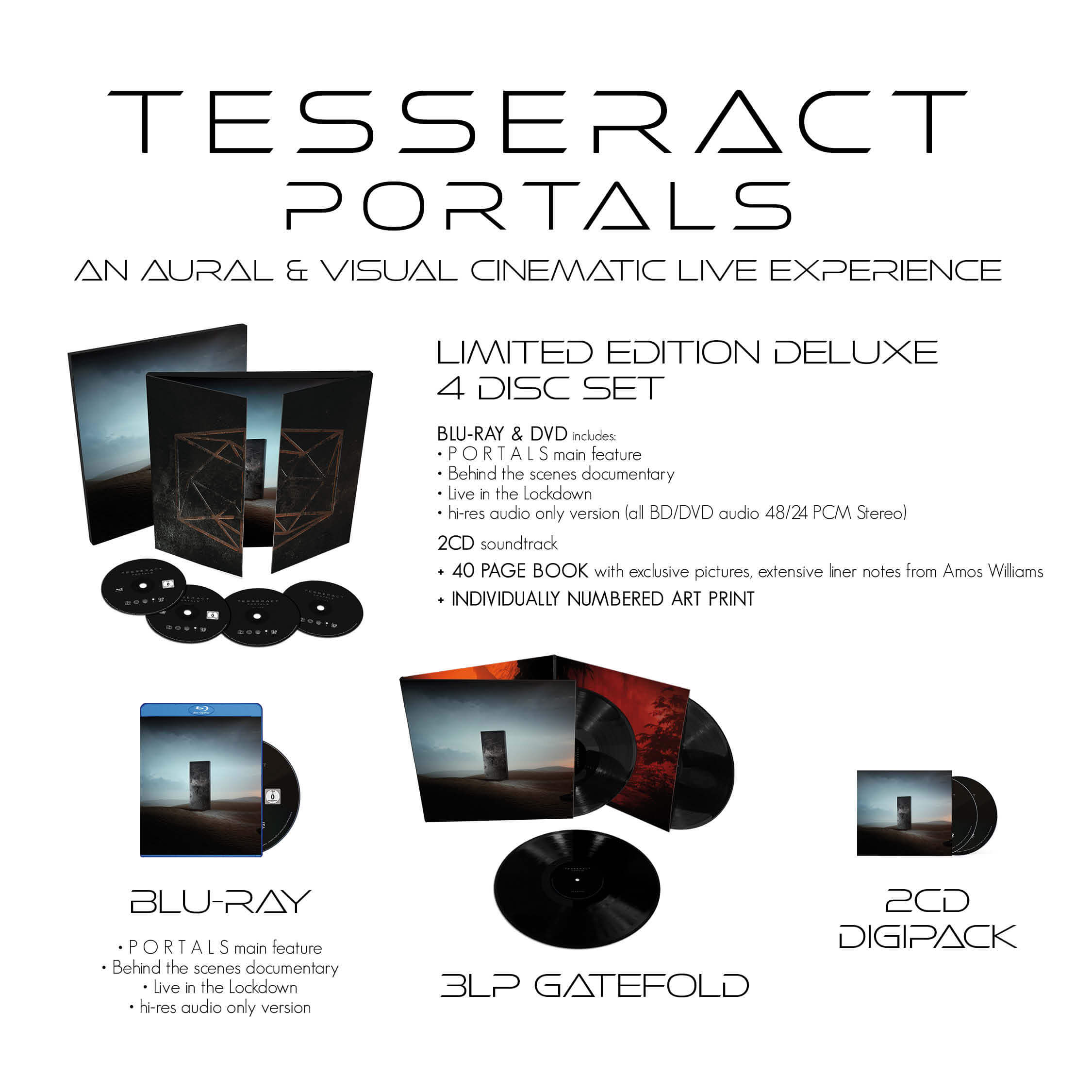 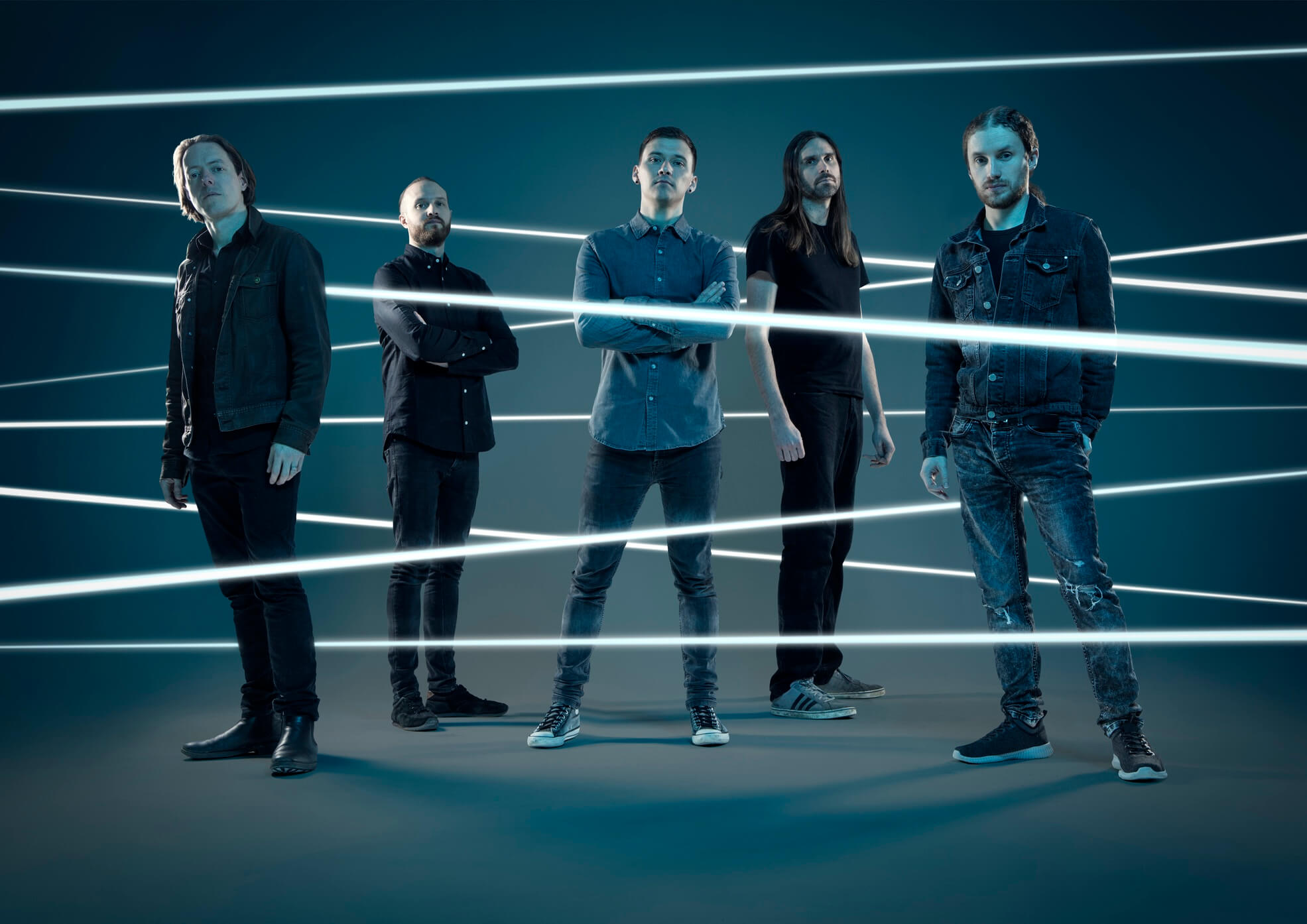 In December 2020, TesseracT invited fans to join them in P O R T A L S – an ambitious concept created to offer an escape in a time of isolation. The live cinematic experience fused live performance with beautiful lighting and striking effects, brought together by chaptered screenplay. By taking their most daring steps as a creative force, the band offered the viewer a completely new and unique experience.

TesseracT performed songs spanning their entire catalogue. Highlights included “Nocturne" off their 2010 debut EP, Concealing Fate and continued with “Eden” (One, 2011), "Of Matter” (Altered State, 2013), “Tourniquet” (Polaris, 2015), and “King” (Sonder, 2018), with the whole performance capturing 14 songs over 2+ hours. The show was a phenomenal success and garnered praise from fans and media worldwide.

"Everything from the stage to the sound to the visuals were killer… a beautiful two-hour venture. TesseracT should be very proud of themselves for delivering such an immense quality of work for their fans during these unfortunate times”

Bass player Amos Williams reflects on the show and its forthcoming release “It is only with hindsight and some time to appreciate it that we realise what this show meant to us. P O R T A L S as a show was an experiment afforded to us in a time when anything was possible because nothing of our previous life was possible. The overwhelming acceptance of such an approach to our music, and the stories contained within it, has shown us a potential path forward for TesseracT. It was exciting to connect with our fan base in such a difficult time for everyone, and it was powerful to see how it allowed some respite and escapism. These things were the gifts that this show gave to us, a direction and a drive, as we use this show's example to forge a new path for TesseracT.”

Now, Kscope are proud to present this unique event to a wider audience for the first time. The film and soundtrack will be issued on an array of formats including Blu-Ray, Triple LP soundtrack and as a limited edition deluxe 4 disc book edition on 27 August 2021. 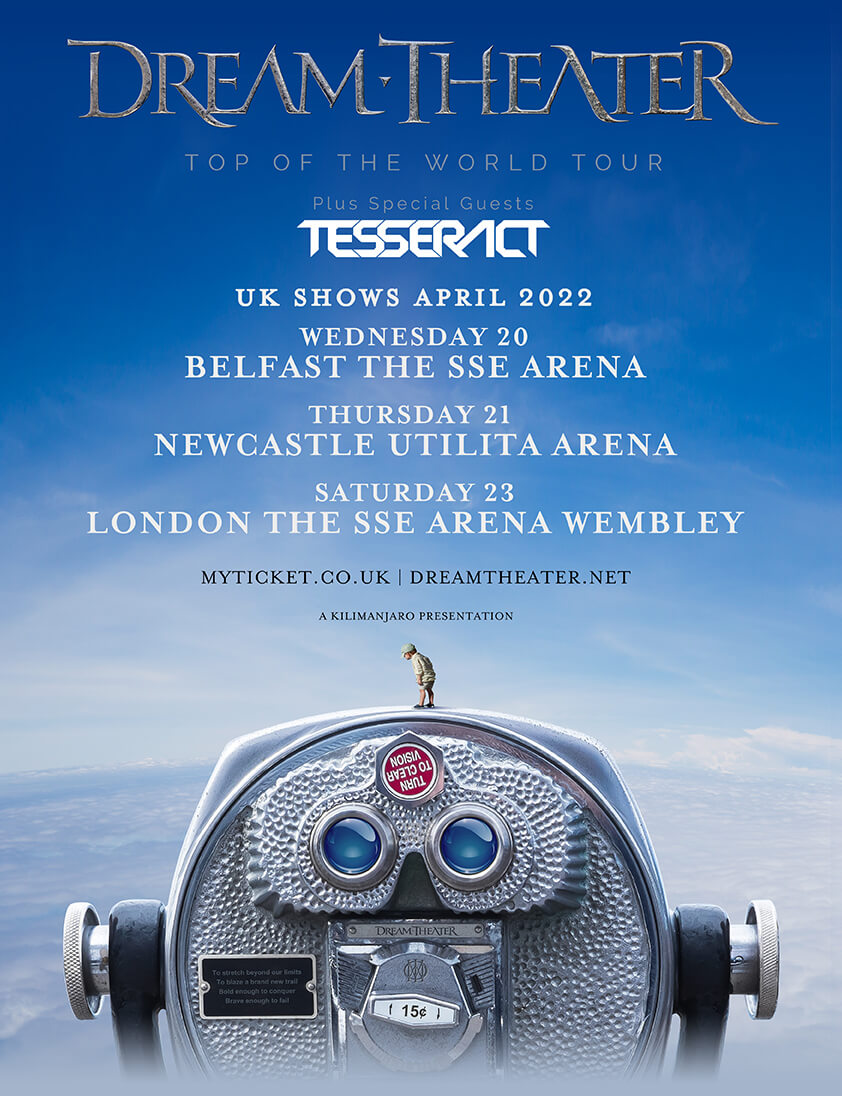 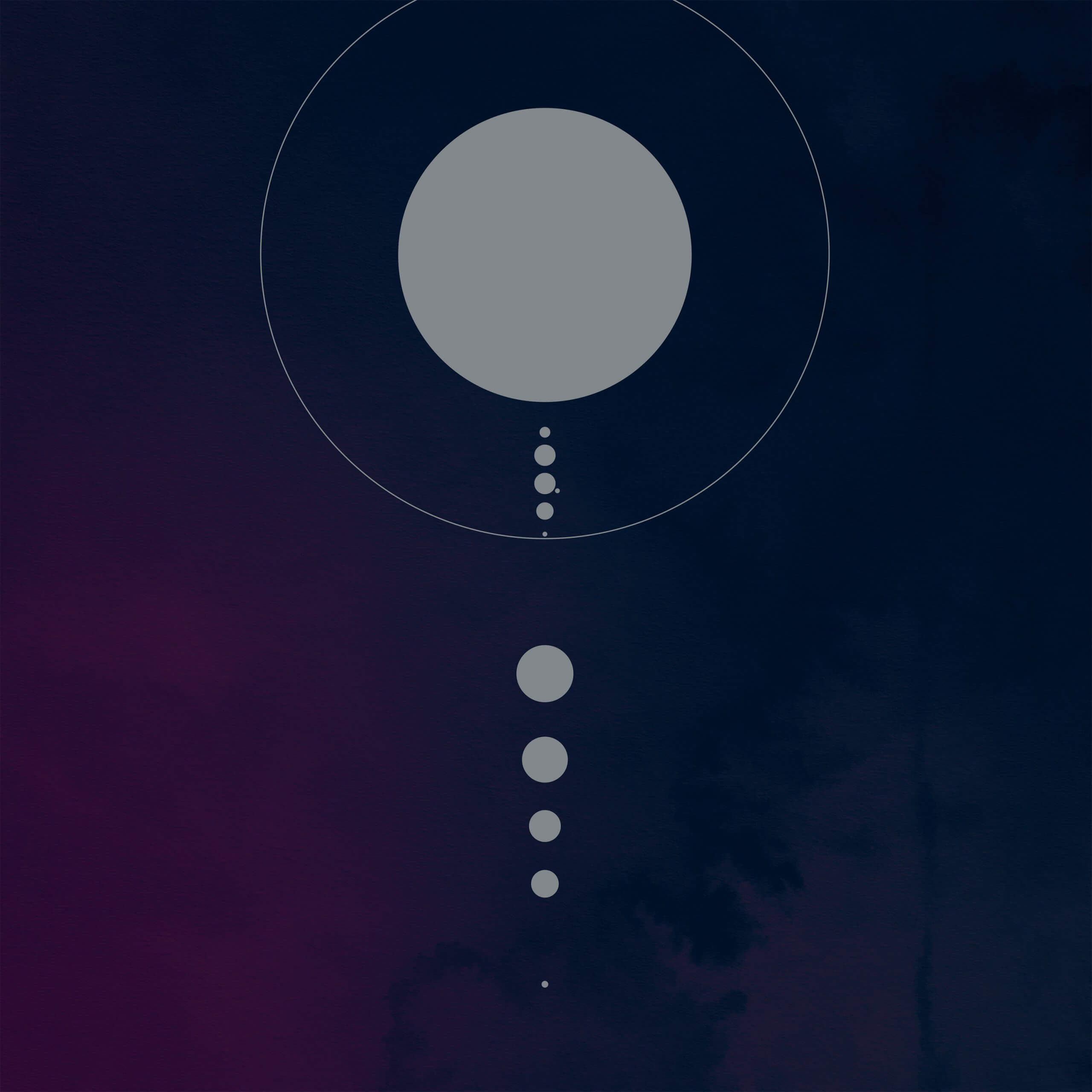 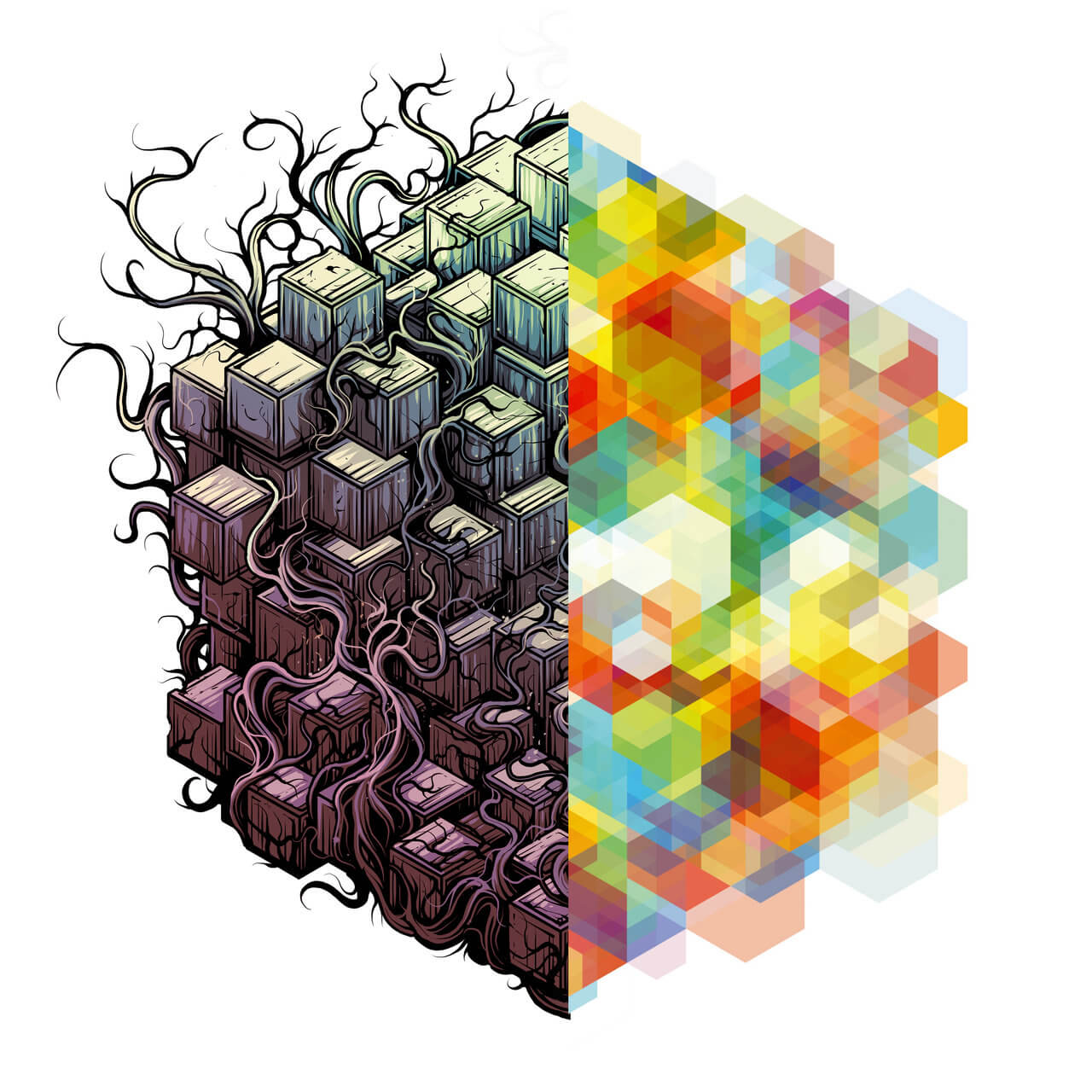 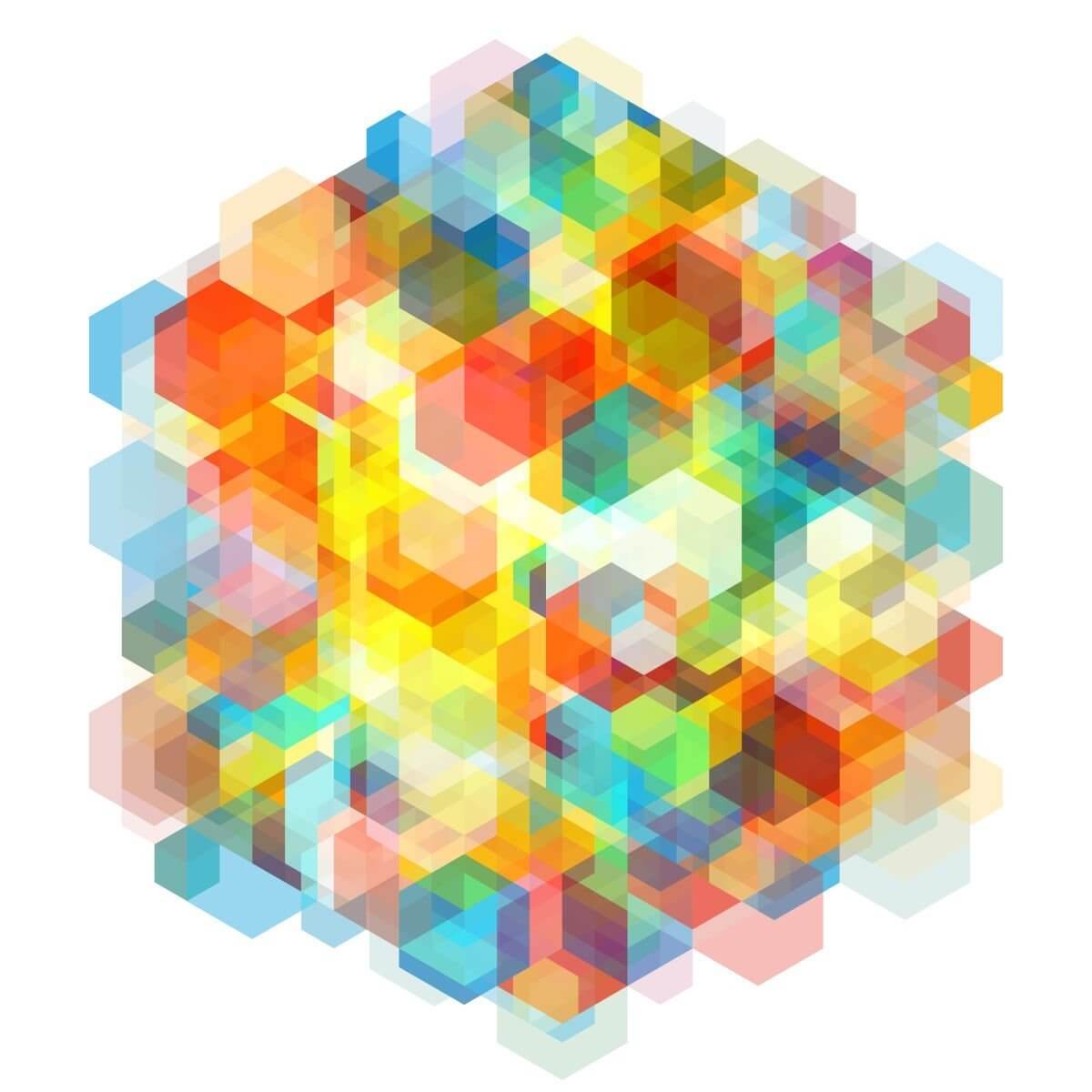