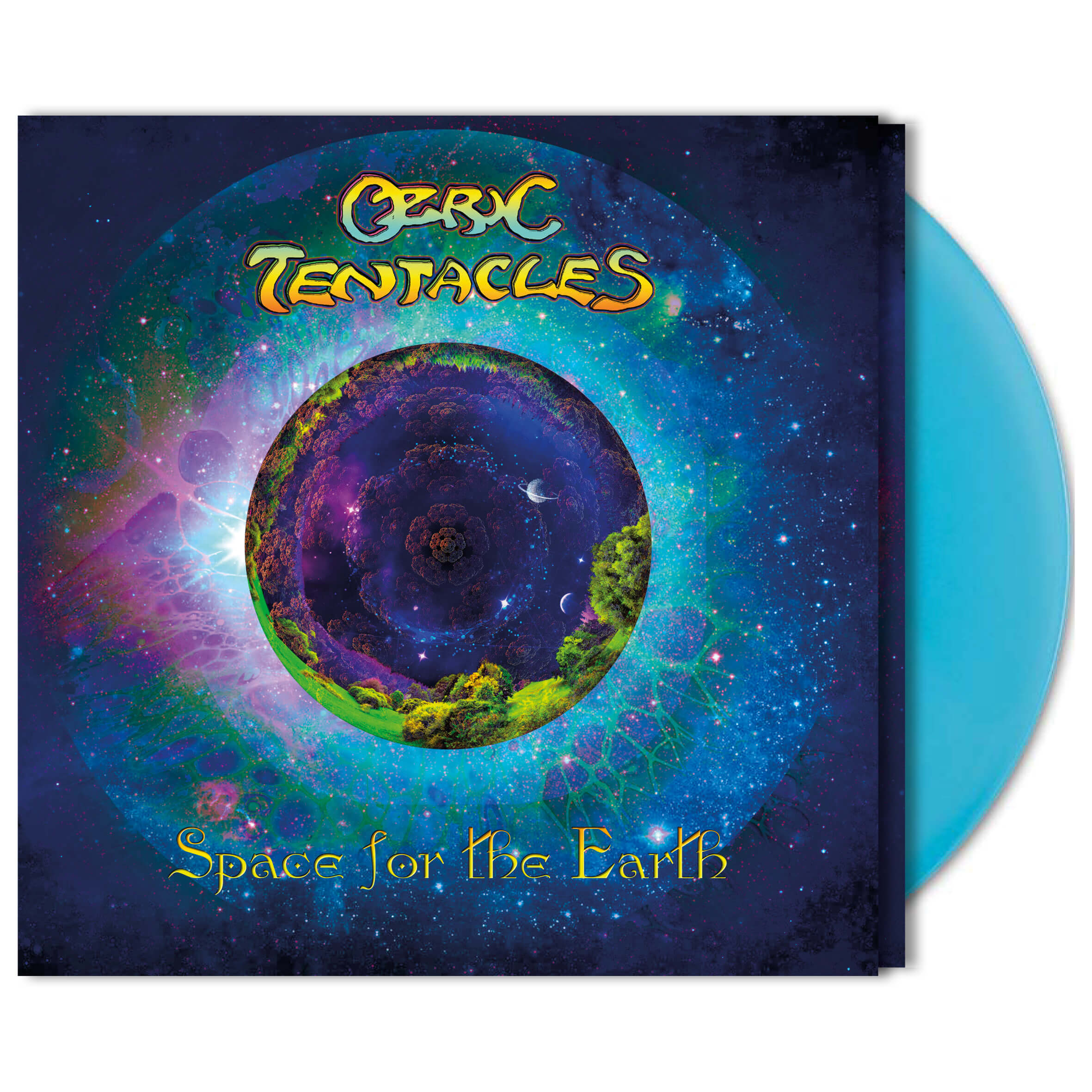 Space For The Earth – The Brand New Album From Ozric Tentacles

Due for release on 9th October 2020 on Kscope

Written, programmed, recorded and produced throughout 2019/20 by Ed Wynne in ‘Blue Bubble Studios’ by the sea, this exploratory and diverse musical adventure comprises seven new tracks spanning 45 minutes.  Inspired by the Scottish hills, valleys and beaches surrounding his studio, Wynne feels that lockdown in a strange kind of way has provided space for the Earth to breathe for a while and for people to rediscover its resonant healing frequency.  ‘This is space music for people from the Earth to enjoy’.