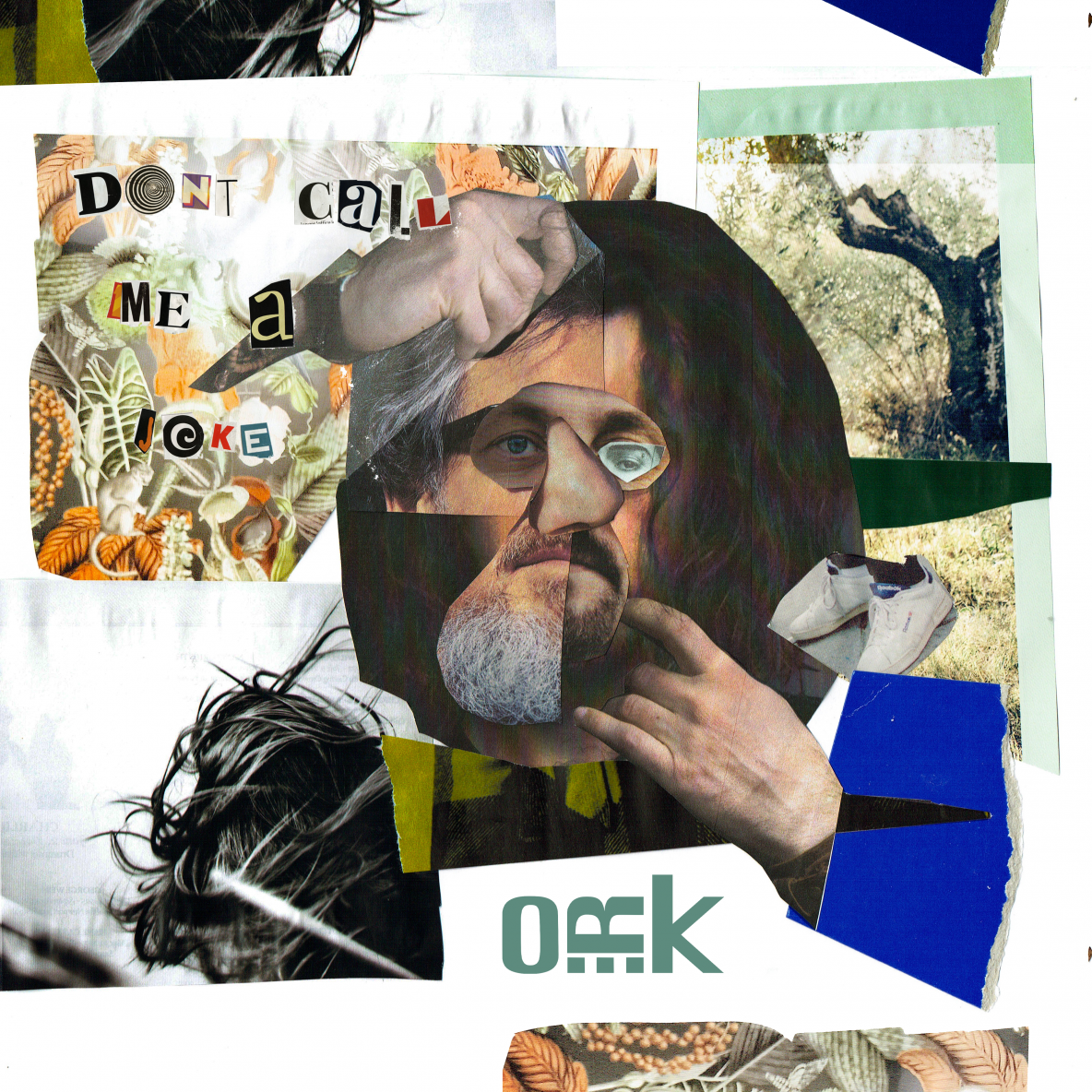 O.R.k. presents their new video for “Don’t Call Me A Joke”

Taken from the forthcoming album Screamnasium

Having announced the release of their highly anticipated follow up to 2019’s acclaimed Ramagehead in the form of Screamnasium – O.R.k (ex-Porcupine Tree bassist Colin Edwin, award-winning composer/vocalist LEF, King Crimson’s Pat Mastelotto, and Marta Sui Tubi’s Carmelo Pipitone ), have premiered a new video and single for the track “Don’t Call Me A Joke”

Colin Edwin explains the meaning behind and inspiration for the song “Don’t Call Me a Joke” is one of the last tracks we recorded for Screamnasium, and it balances out some of the darker moments on the album, being a call for greater empathy, tolerance and mutual respect. It’s our way of expressing a positive, uplifting sentiment in amongst all the divisive rhetoric from self-serving politicians, “rent a gob” pundits, controversialist grifters and those inescapable, sanctimonious, preachy types who always have something negative to say about others and who seem to get so much airtime and print space in today's never ending media melee. Punching down isn’t acceptable, but it's become all too common.”

Pre-order SCREAMNASIUM
Sign up to the Kscope newsletter for the latest news and releases from the label!
Holler Box