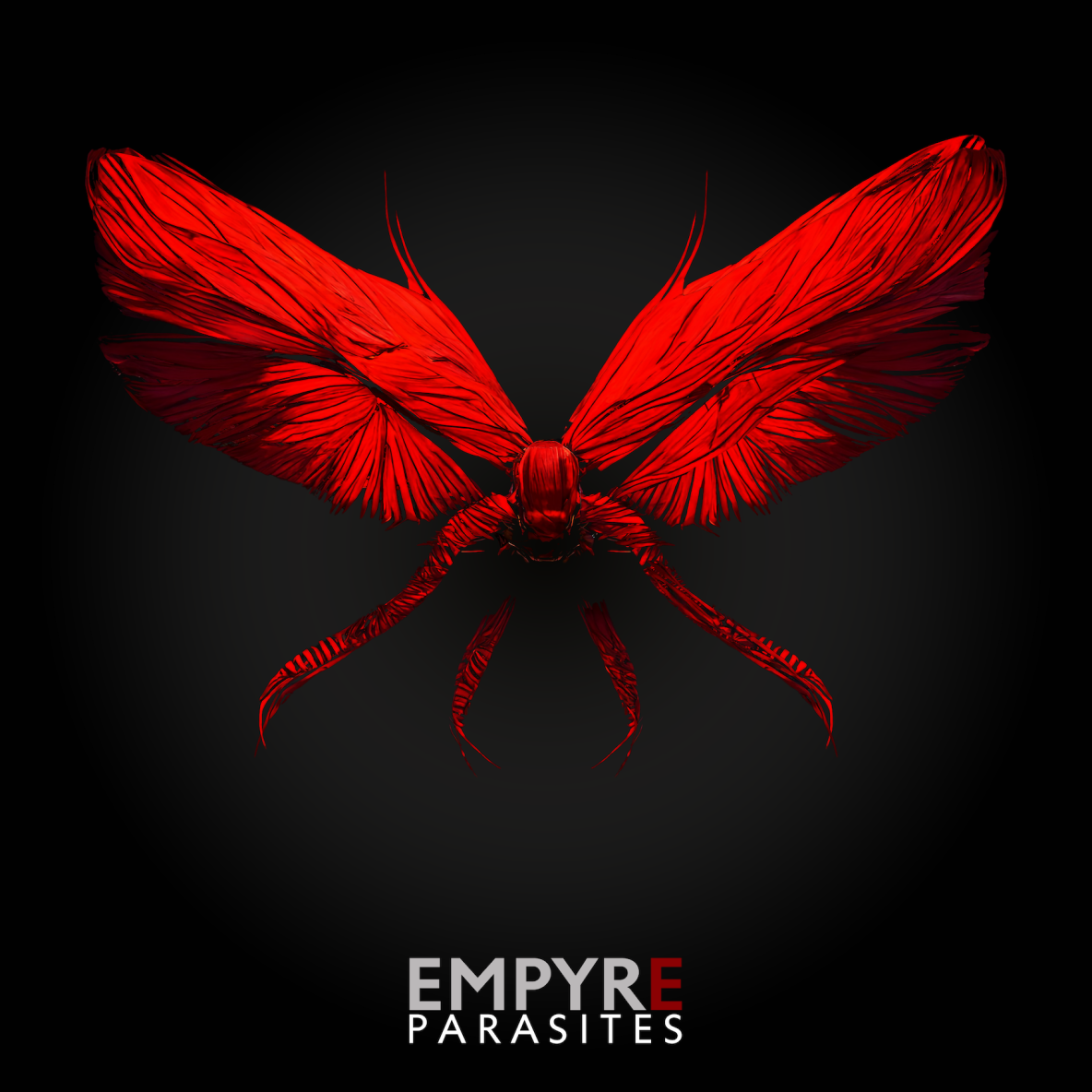 Taken from the forthcoming album Relentless

"Parasites has been going down so well as a live track it had to be released as a single. We played it every night on the recent tour with The Vintage Caravan and it really seemed to capture the attention of the crowds and make an impact. The song shows a more progressive side to Empyre, as it shifts through atmospheric and darkly angelic passages into riffs that are more akin to metal than what we are commonly known for. We love it for being dark, even by our standards.”

Empyre will release their new album Relentless on 31st March via Kscope, having signed to the label earlier this year, joining the likes of TesseracT, The Pineapple Thief and Envy of None.

Pre-order Relentless and Stream Parasites
Sign up to the Kscope newsletter for the latest news and releases from the label!
Holler Box