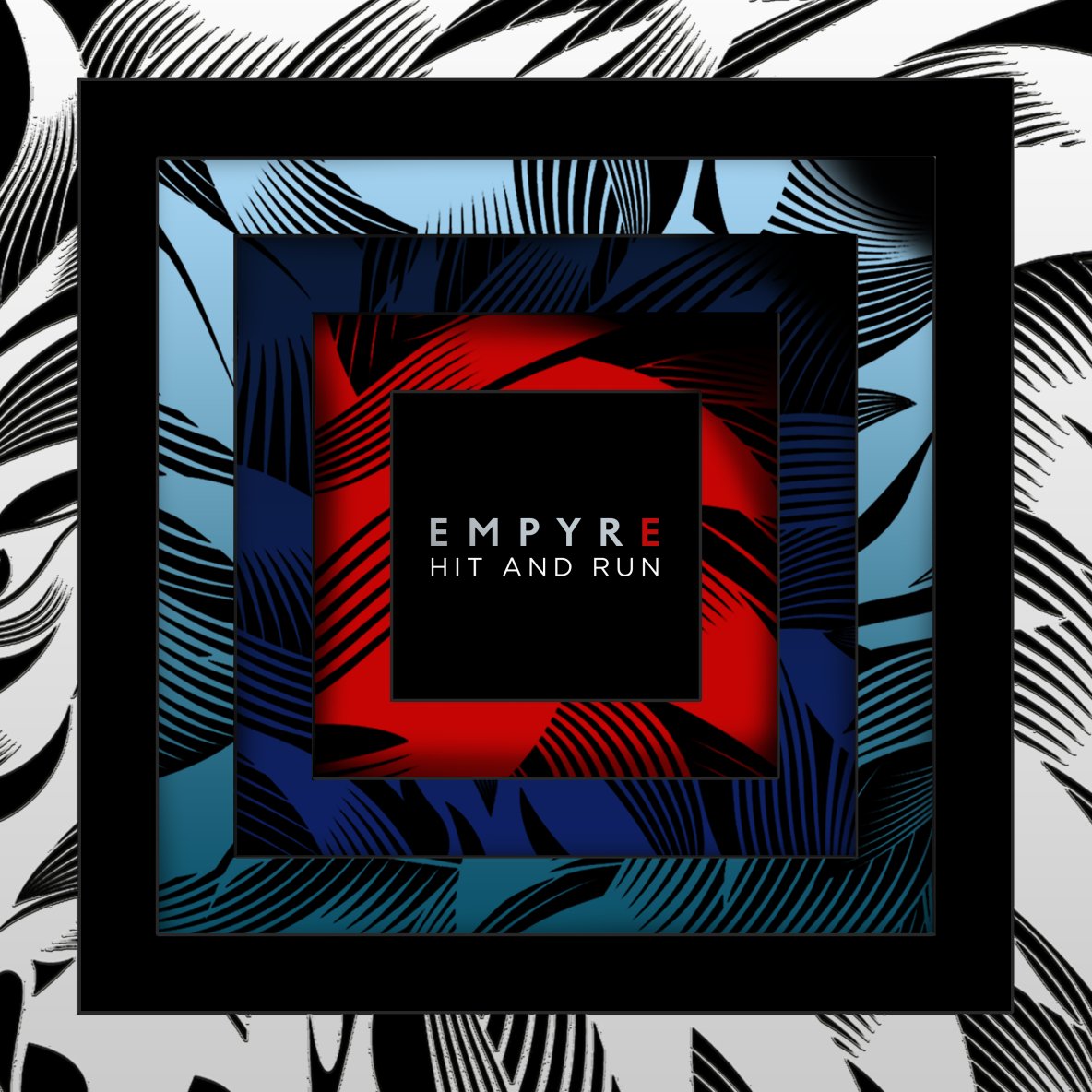 Taken from the forthcoming album Relentless

Following a successful 2022 UK Rock band Empyre release a brand new single today in the form of 'Hit and Run' taken off forthcoming album Relentless. Continuing in their DIY vein the band took the smallest crew possible and minimal equivalent and delivered the stunning video for 'Hit & Run'.

"Hit and Run is about returning to somewhere you once knew well, picturing it as if it had been frozen in time, but on your return the realisation comes that whilst the place still provokes powerful memories so much has changed over the years that there isn't much to relate to there anymore.

Steenholdt continues "Specifically it's about me returning to a town where I lived in Denmark. It's quite a sad song, but we felt the sentiment behind it really lent itself to a warm, slightly dreamy, 80s vibe, and that may well be something we want to build on in the future."

Empyre will be hitting the road at the following dates:

Tickets are available from: https://www.empyre.co.uk/

Empyre will release their new album Relentless on 31st March via Kscope, having signed to the label earlier this year, joining the likes of TesseracT, The Pineapple Thief and Envy of None.

Pre-order Relentless and Stream Hit & Run
Sign up to the Kscope newsletter for the latest news and releases from the label!
Holler Box