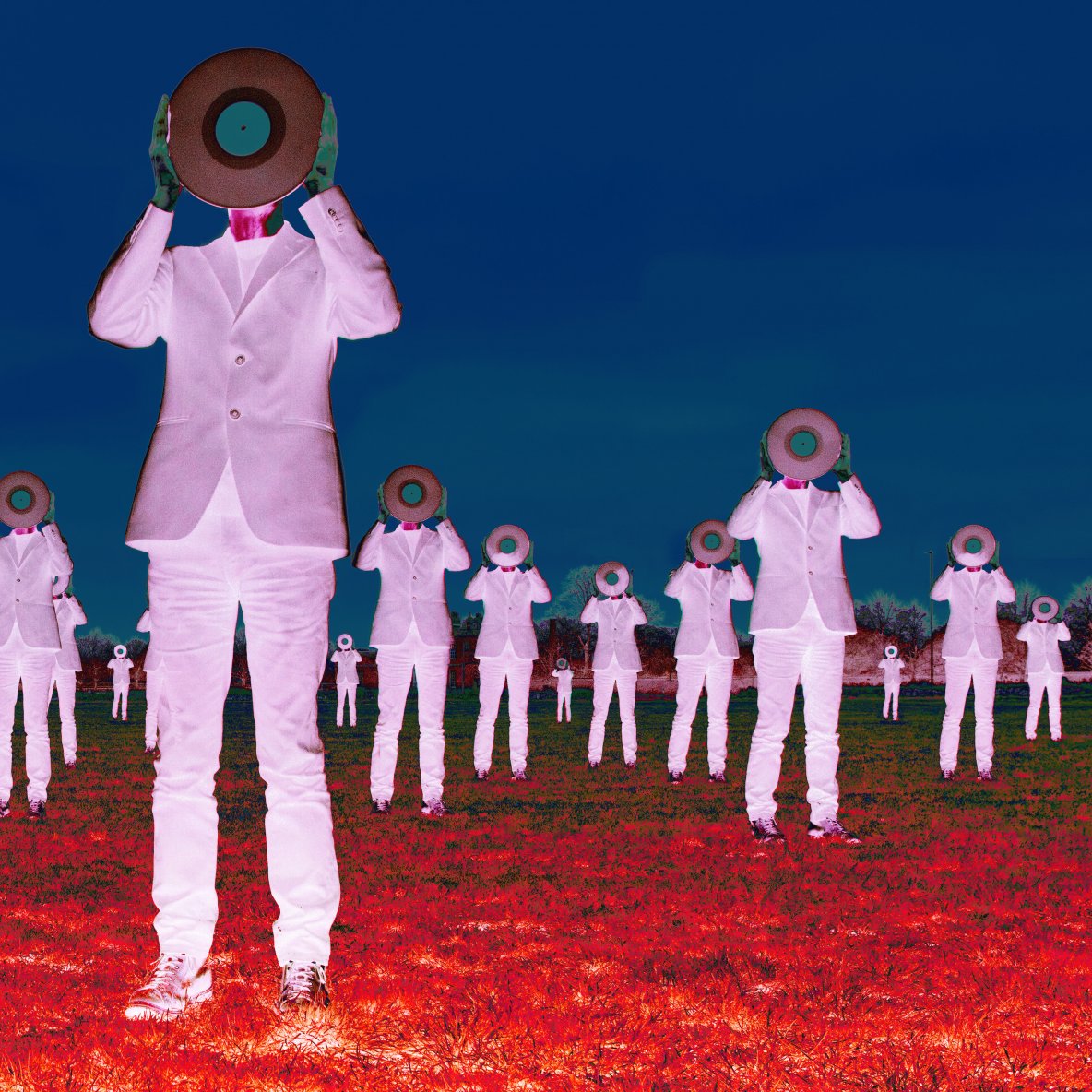 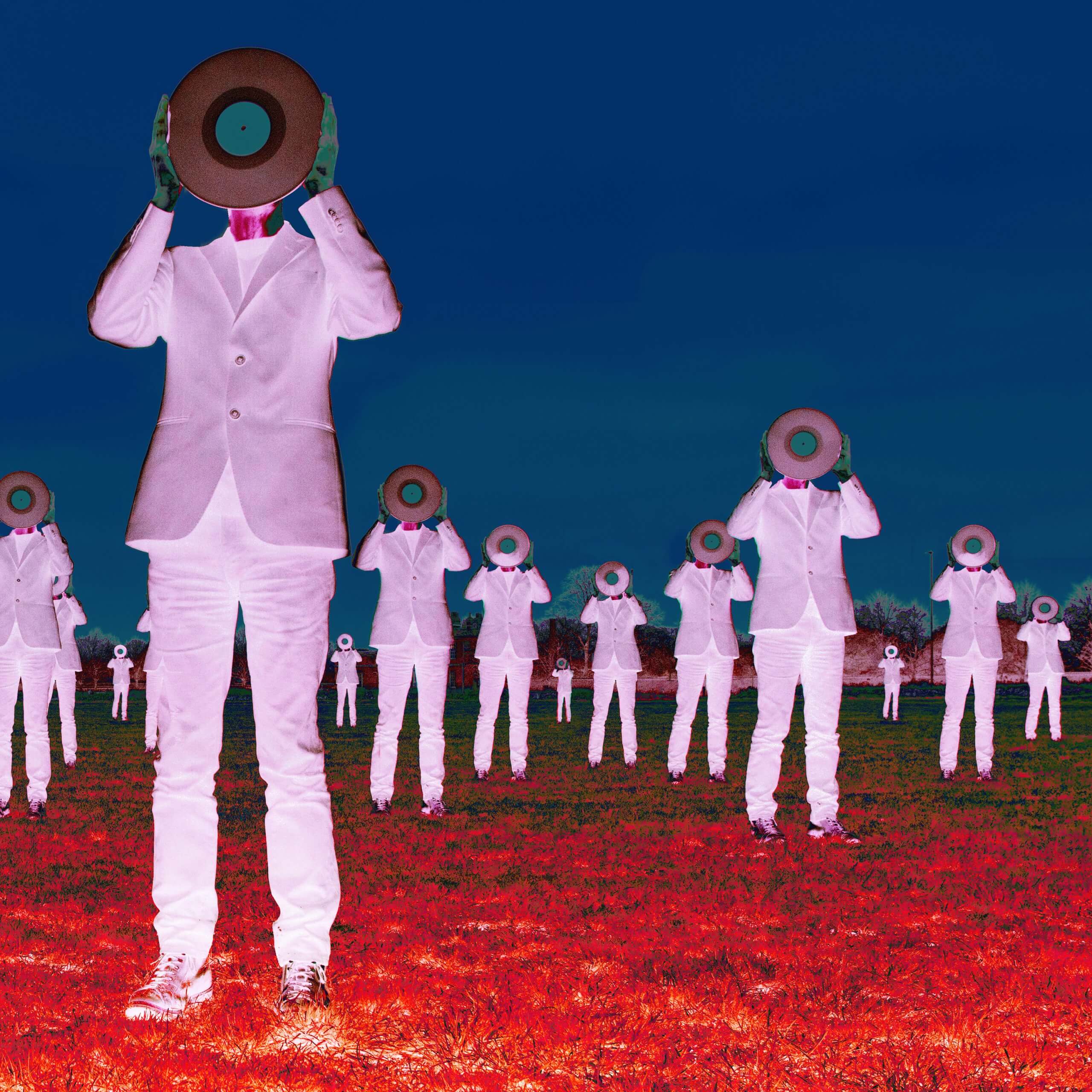 The Pineapple Thief have released a new digital single - “Dead In The Water”. The track is taken from their forthcoming new album ‘Give It Back’, which features 12 completely new versions of earlier works including songs taken from the albums ‘Little Man’, ‘All The Wars’, ‘Tightly Unwound’. The band have completely re-recorded all the tracks to complement brand new Gavin Harrison drum parts and new song arrangements. ‘Give It Back’ will be released on 13th May through Kscope.

Listen now
Sign up to the Kscope newsletter for the latest news and releases from the label!
Holler Box