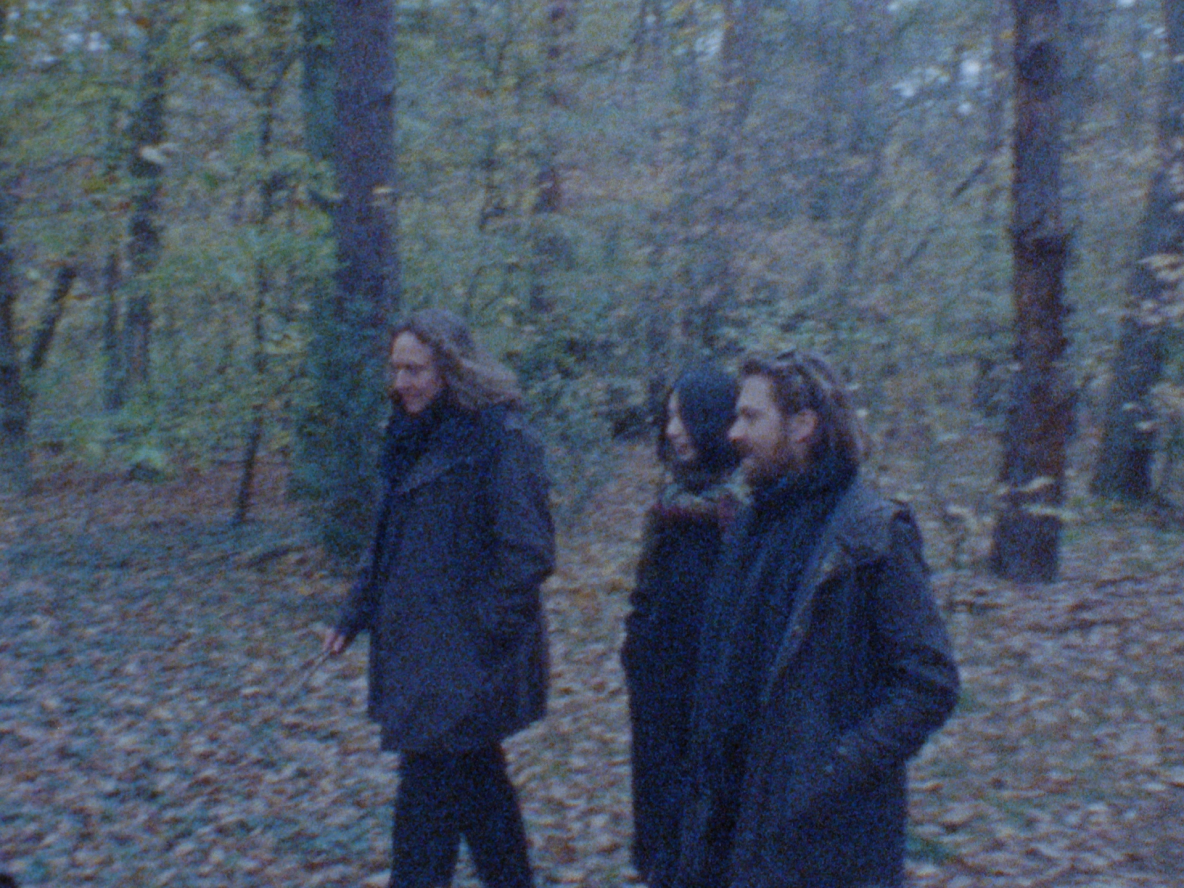 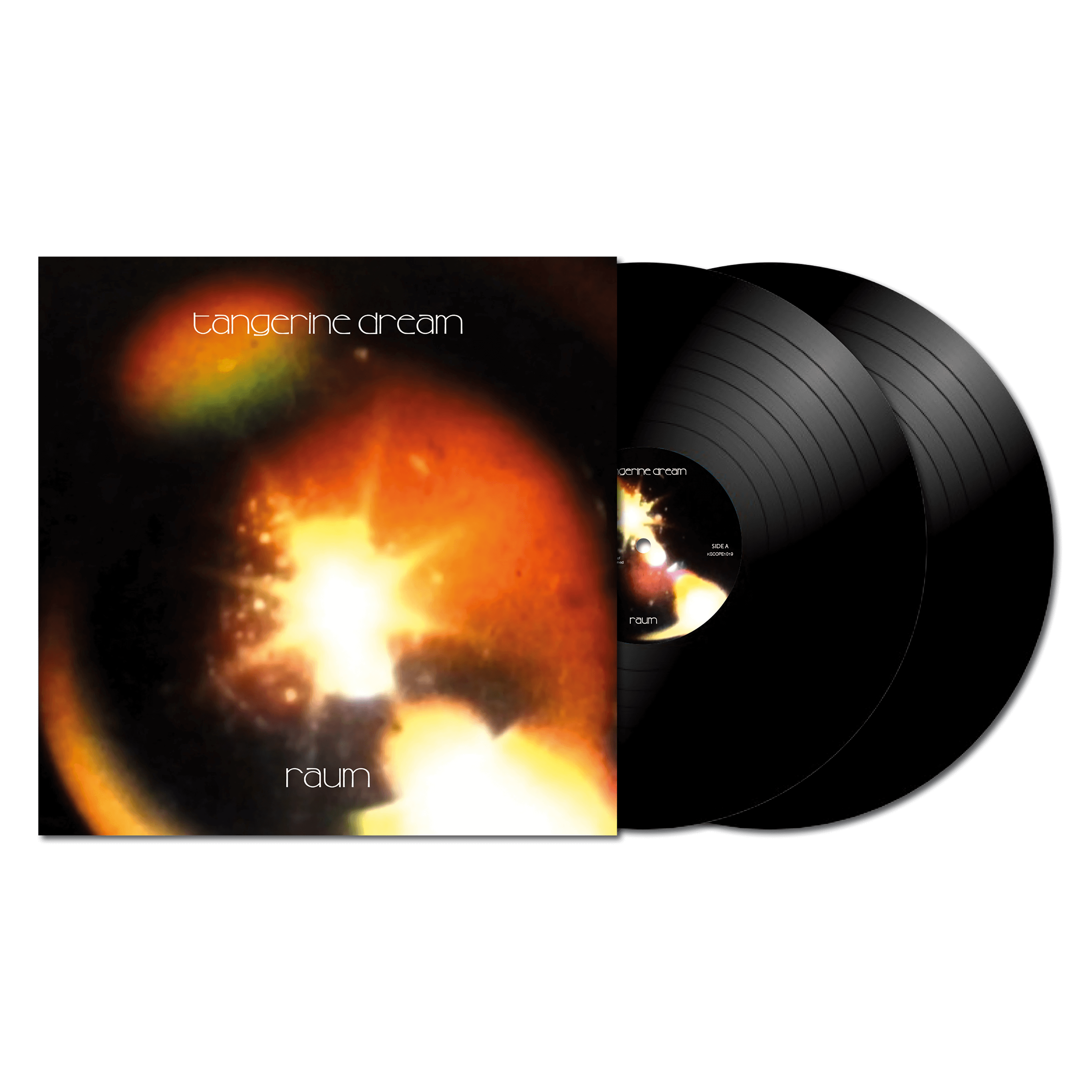 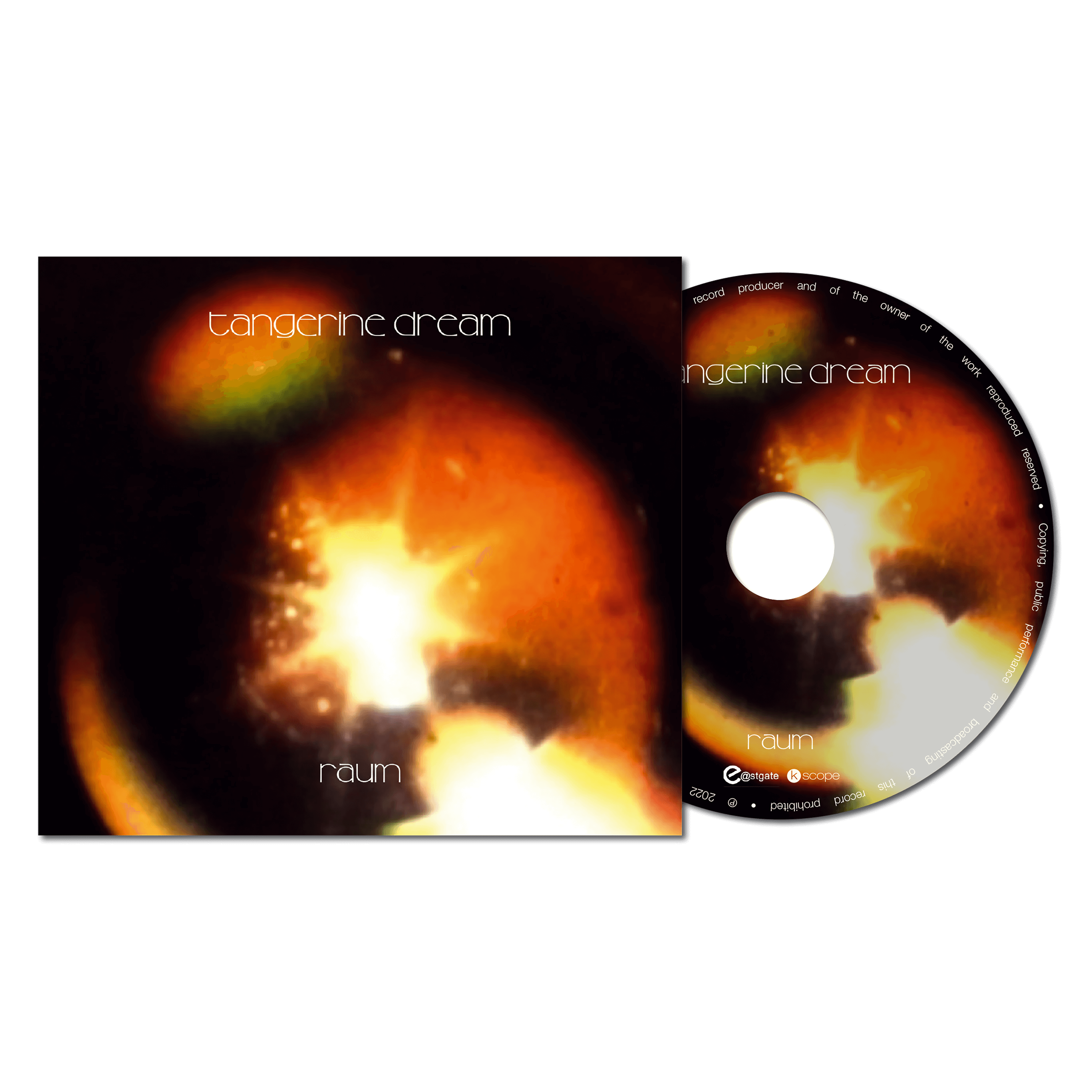 Following the announcement of their new studio album ‘Raum’ which is due for release on 25th February through Kscope/Eastgate Music, Tangerine Dream have premiered a new video for the track “You’re Always On Time”.

The music video to “You’re Always On Time” documents and gives fans an insight in to how the band capture field recordings and sample creation for the album and was shot on Kodak Super-8 film. The choice of shooting on film also pays homage to Edgar Froese’s Super-8 videos, filmed while being on tour and in the studio with Tangerine Dream.

Composed in a time of social distancing and cancelled shows, the tracks cannot exactly be recreated (or will at least need significant re-instrumentation for a live performance). With the 17-minute ‘In 256 Zeichen’ they lay the fundament of this record. ‘Continuum’, with its repetitive sequence and broken beat shows glimpses of acid sounds and increasing choral atmospheres. ‘You’re Always On Time’ is built on PPG wavetable sounds and eerie field recordings. The title track ‘Raum’ makes a nod towards the early live studio performances like ‘Zeit’ and ‘Phaedra’ - the melody accompanied by a chorus-like Roland Jupiter 8 part. An ambient rave Moog Minitaur sequence highlights the final peak, till the violin slowly transports the listener out. A heavy Moog bass marks the beginning and the end of this 15-minute piece.

PRE-ORDER/SAVE NOW
Sign up to the Kscope newsletter for the latest news and releases from the label!
Holler Box