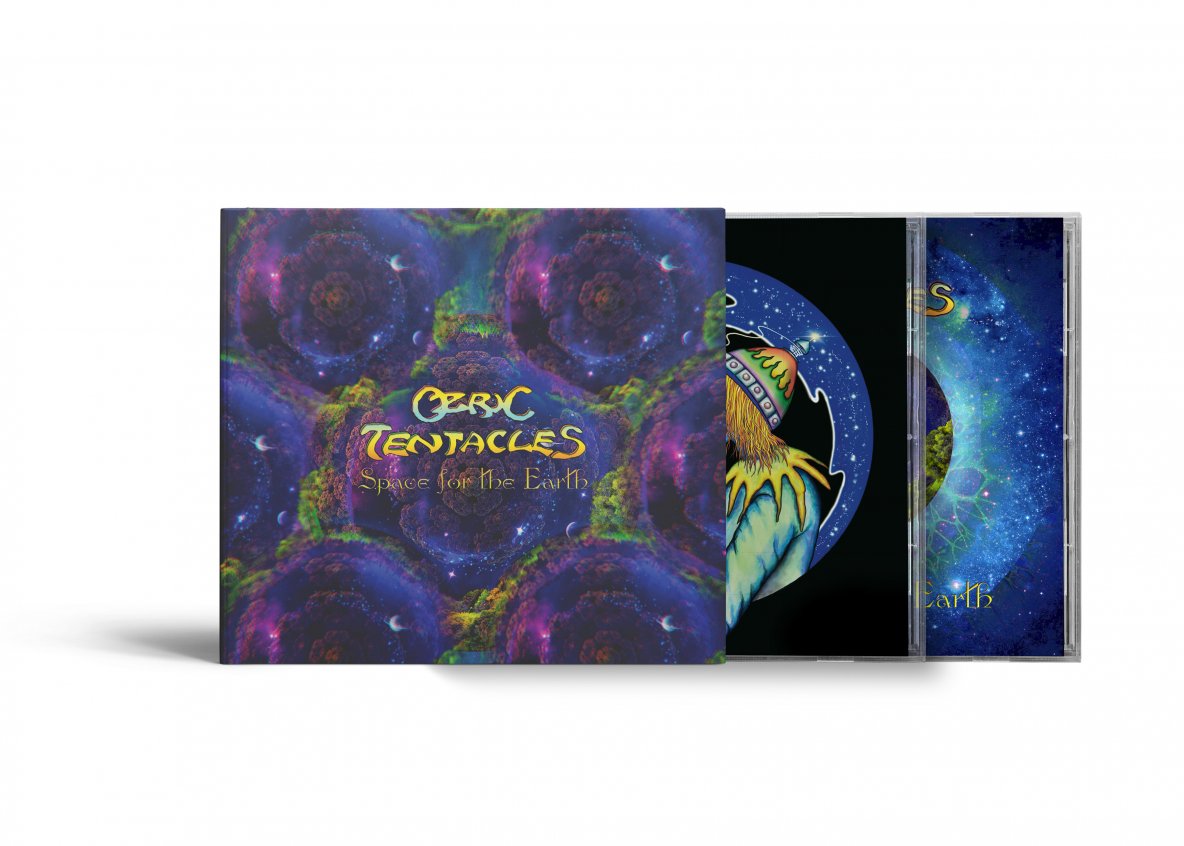 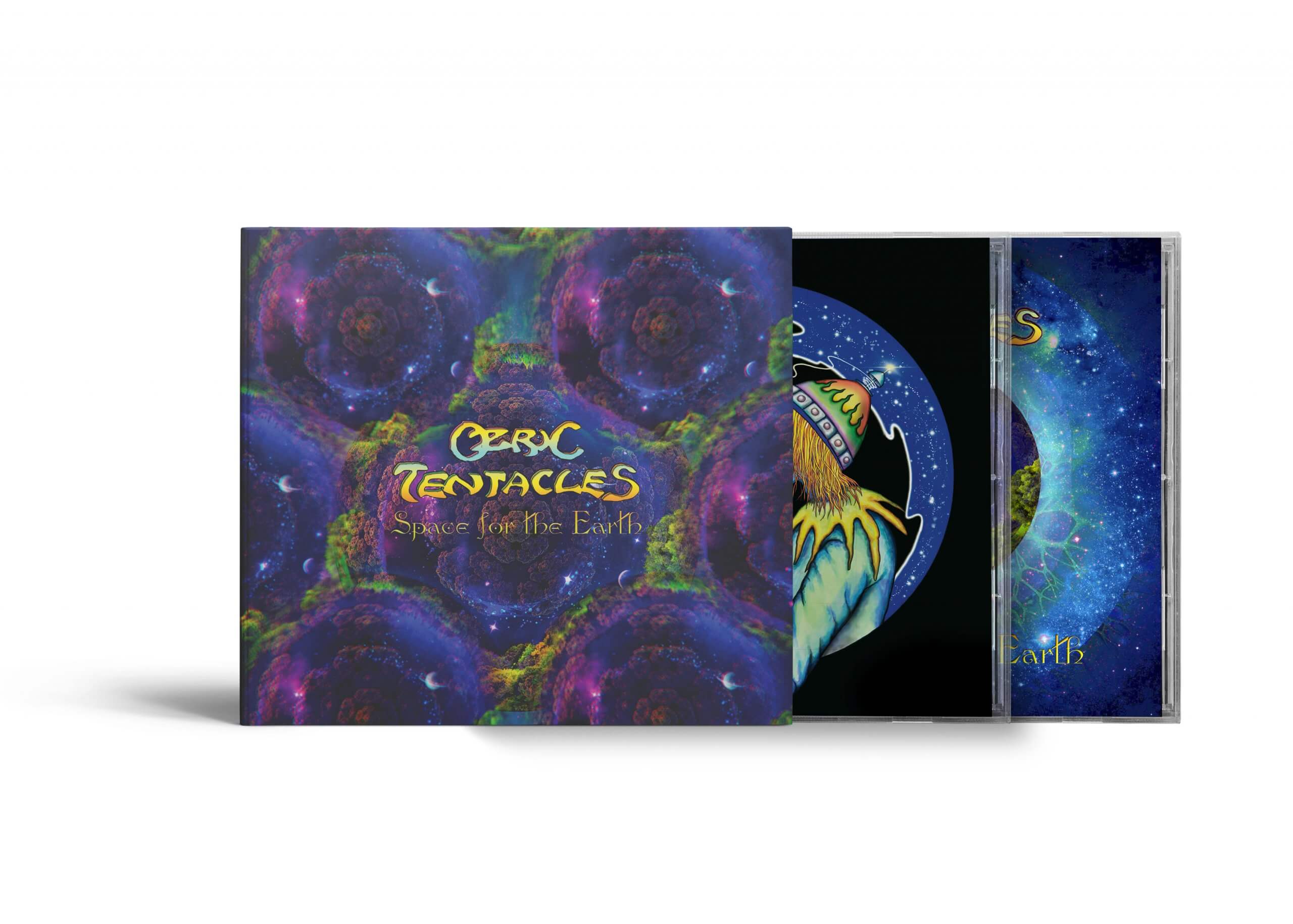 "Ozric Tentacles still inhabit that part of the sonic landscape where Gong rub shoulders with Jean-Michel Jarre." The Arts Desk

One of the most influential bands to emerge from the UK’s festival scene, Ozric Tentacles formed during the solstice at Stonehenge Free Festival 1983 going on to become psychedelic staples at Glastonbury and other festivals.  The creative vision of multi-instrumentalist Ed Wynne, the Ozrics’ uniquely trippy soundscapes connect fans of progressive rock, psychedelia and dance music culture.  Space For The Earth represents the next harmonic step in the unfolding Ozric journey.

Written, programmed, recorded and produced throughout 2019/20 by Ed Wynne in ‘Blue Bubble Studios’ by the sea, this exploratory and diverse musical adventure comprises seven tracks spanning 45 minutes. Wynne feels that lockdown in a strange kind of way provided space for the Earth to breathe for a while and for people to rediscover its resonant healing frequency.  "This is space music for people from the Earth to enjoy".

Initially released in 2020, Space For The Earth is now repackaged alongside a bonus disc featuring 30 minutes of new music spread across 6 parts. A chance to revisit this modern classic from the psych-legends.

O-Card 2CD edition of this album is available in limited quantities via Kscope now.