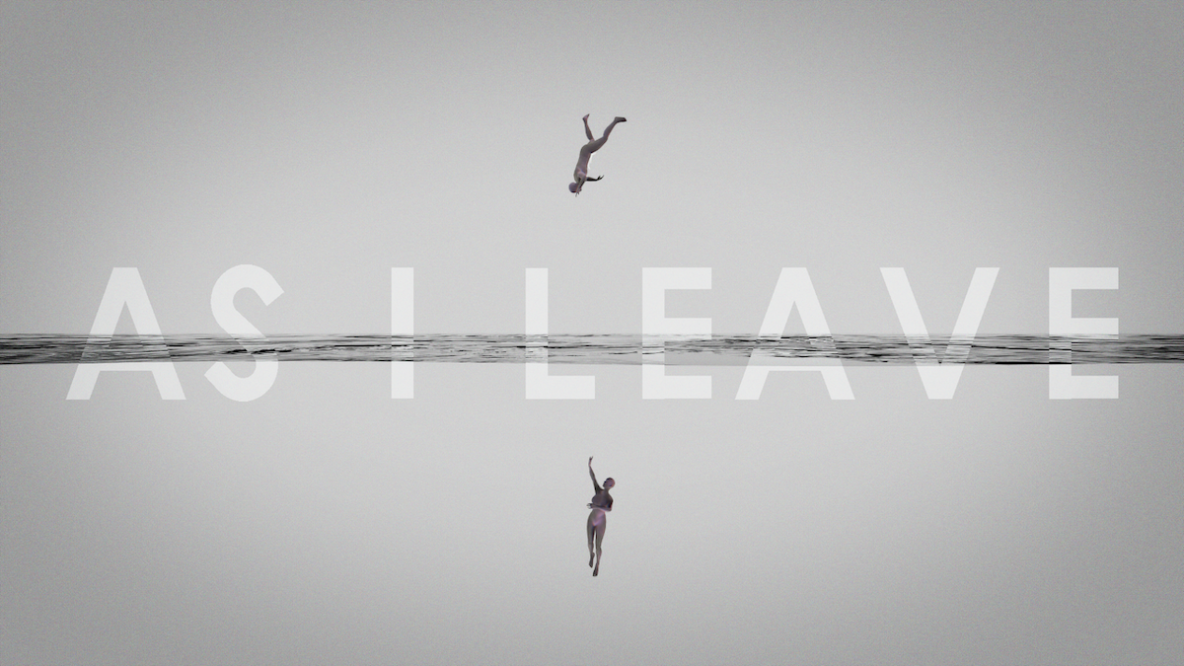 The new single “As I Leave” is the first foray into the band’s new album (the second on Kscope) which will be released later this year. It is accompanied by an otherworldly and dreamlike video from 3D-VR artist Chiara Orsi who has managed to match the song's expressive intensity in a highly imaginative visual display.

As I Leave was an obvious choice for a new first single/calling card for the band, containing all the sonic elements that make up O.R.k’s unique and inviting world. Lef’s powerful vocals, Carmelo Pipitone’s energetic riffing, Pat Mastelotto’s inventive rhythmic accompaniment and Colin Edwin’s distinctive bass tones all infuse the sound with a refreshed intensity and a new luminosity.

“Lyrically, ‘As I Leave’ is an ambiguous contemplation on the inexplicable reasons for close personal bonds and human connections. It’s a song for anyone who ever desired deeper connections with another, but in some puzzling way, just couldn’t make it work. The profoundest differences are rarely geographical, as most of us have discovered over the last few years.  There’s often an unknowable reason under the surface, did your blow your chance? …or did your dreams just get old?”

As I Leave will be available to stream and download HERE from Thursday 23rd June.

More news on O.R.k’s new album will be revealed soon.