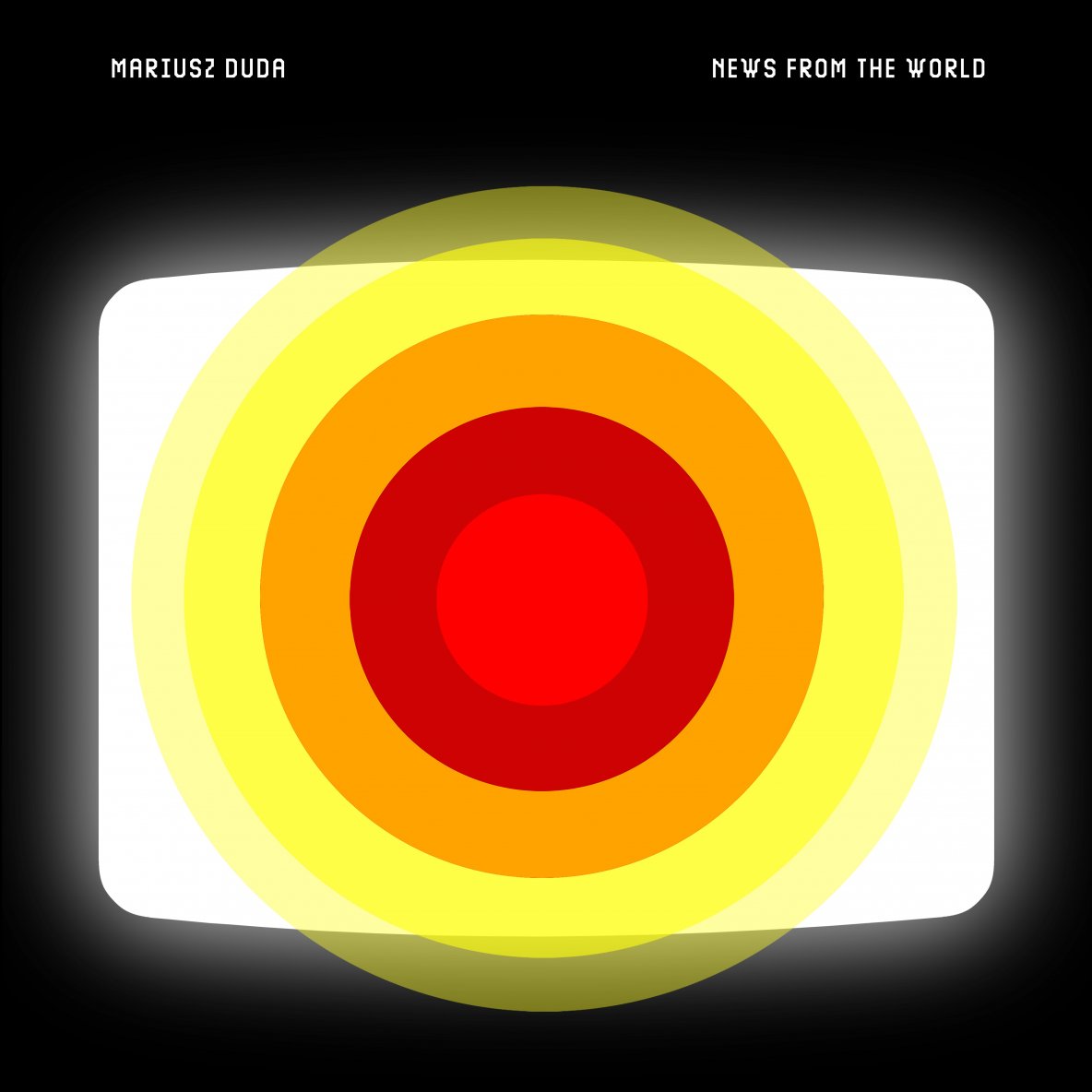 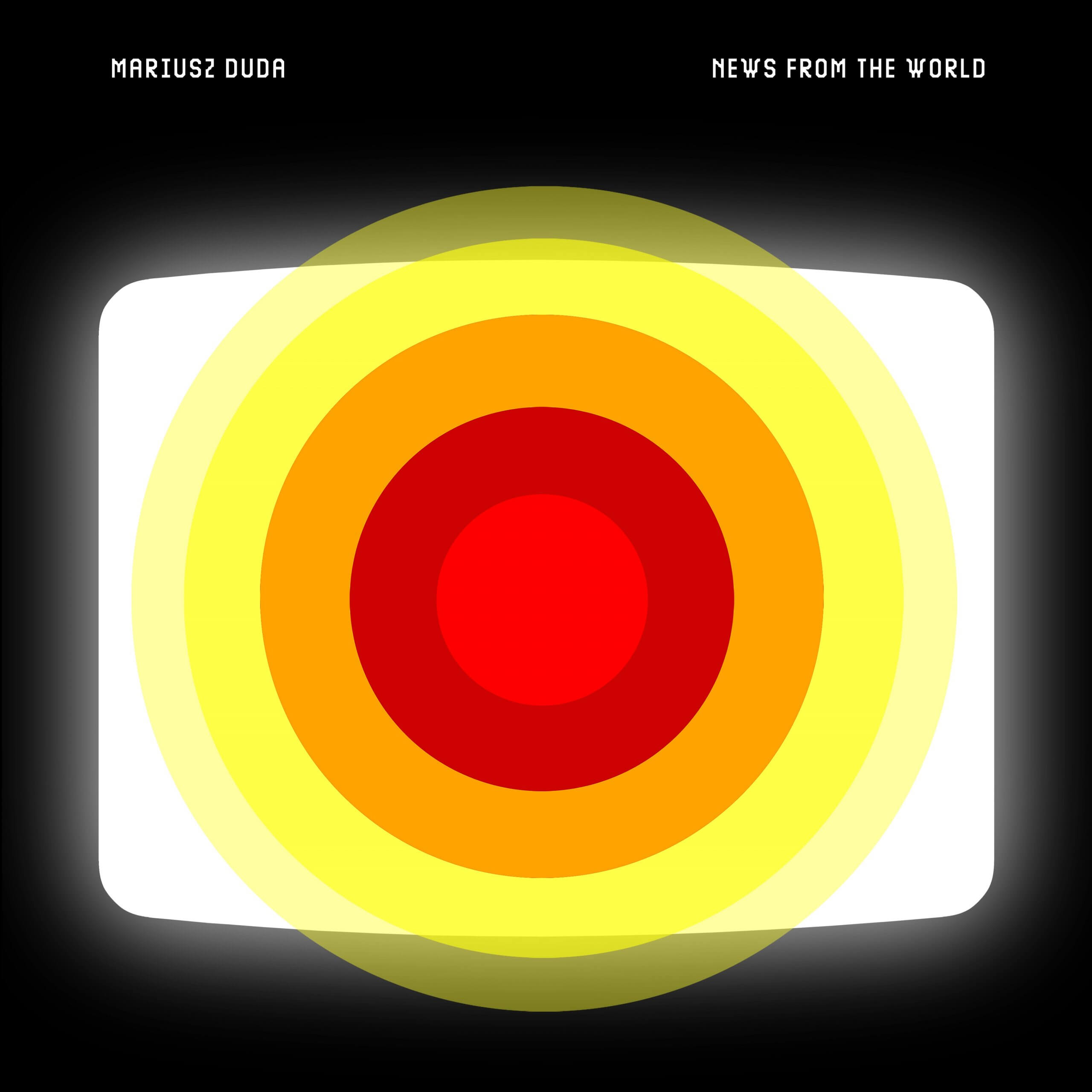 Having announced details of his new release, the 4 CD deluxe book set – ‘The Lockdown Trilogy’ – Mariusz Duda has released the track “News Of The World” as a digital single.

“The main challenge of the ‘Lockdown Trilogy’ was the use of only electronic instruments and vocal. I did it to differentiate the new project from, for example, Lunatic Soul. For, what is the bonus disc, ‘Let's Meet Outside’, I'm playing the bass guitar as well, which makes this supplement to the trilogy more organic and less claustrophobic.

"News from the World" is a return to my favourite music formula, that is to "building tension" from zero to climax. It's an important composition from "Let's Meet Outside" as it shows the future direction of my potential subsequent releases as MD.”  Mariusz Duda

30 years ago, a young Mariusz Duda, fascinated by the works of Jean Michel Jarre, Vangelis, or Tangerine Dream, locked himself up in his room and started to think up his original music stories. He recorded them on cassette tapes, created covers for them and arranged them on the shelf next to those of his masters. 30 years later, when the world was taken over by a pandemic and an international lockdown, Mariusz was beamed back to his childhood bedroom, reading and drawing comic books, playing games, listening to lots of music from cassette tapes... and recording his own electronic sounds. "Why not do it again?" He thought, feeling inspired. "Why not create a new project where I will play only the keyboards? And why not sign it just like I used to when I was a kid? Simply 'Mariusz Duda'". And that's exactly what he did. Between 2020 and 2021, he recorded and released online three electronic albums that make up the "Lockdown Trilogy".

These albums are now being released by Kscope on 20th May 2022, as The Lockdown Trilogy which contains 4 CDs entitled ‘Lockdown Spaces’, ‘Claustrophobic Universe’, ‘Interior Drawings’ and a bonus EP entitled ‘Let’s Meet Outside’ which features previously unreleased material. The artwork has been created by Hajo Müller, the 48 page hardback book contains pictures by Tomek Pulsakowski and Radek Zawadzki and words from Mariusz Duda.

LPs of the three albums will be released separately throughout the year, beginning with ‘Interior Drawings’ on black or orange coloured vinyl, also, on 20th May.

Pre-order now
Sign up to the Kscope newsletter for the latest news and releases from the label!
Holler Box