Jon Gomm, the UK based acoustic guitar virtuoso, follows the recent release of his latest album ‘The Faintest Idea’ with news on the reissue of his 2013 record ‘Secrets Nobody Keeps’. The ‘Passionflower 10 year anniversary edition’ marks a decade since the release of his single ‘Passionflower’ that went on to change everything for Jon. A live video of the single racked up millions of views on YouTube and other media platforms in 2012 – with British legend Stephen Fry describing him on mainstream television as someone “playing the guitar in a way I’d never seen it played before” and “an all-round genius”.

The release of “Secrets Nobody Keeps” further cemented his status as one of the driving forces behind an acoustic revolution. Jon comments,

“I remember recording Secrets Nobody Keeps, in my spare bedroom studio space in one of the most notorious inner city suburbs of Leeds - My home, familiar, every dog bark, every shout. The passionflower in the yard which had inspired the song, having long since won the battle with the concrete, was still tangling itself around my house. The tempest of the previous couple of years of my life, since my little zero-budget friend-made videos had gone viral (the secrets nobody kept), and sent me on tour all over the planet: It had somehow wrenched me from my home, my sense of safety, even after I went back. Everything the same, but unsteady now. Maybe it was me that had been altered.

I was clinging on to my sense of self through these songs.”

Released on 24th September via Kscope ‘Secrets Nobody Keeps  - Passionflower 10 year anniversary edition’ features the original 10 songs alongside a bonus track of the 2020 version of ‘Passionflower’.

Despite the success of the track Jon never recorded a version of Passionflower that he'd been 100% happy with. So he called up an old friend, Australia based producer Andy Sorenson, who took Jon's raw, intimate solo acoustic performance, and placed it in an expanded landscape which went on to form the sound of last year’s album ‘The Faintest Idea’

Jon adds, “I’m proud of this album. It was difficult to make, but I don’t like music to feel easy, to be purely soft, to offer only comfort and nothing more.  I hope you enjoy it the second time around.” 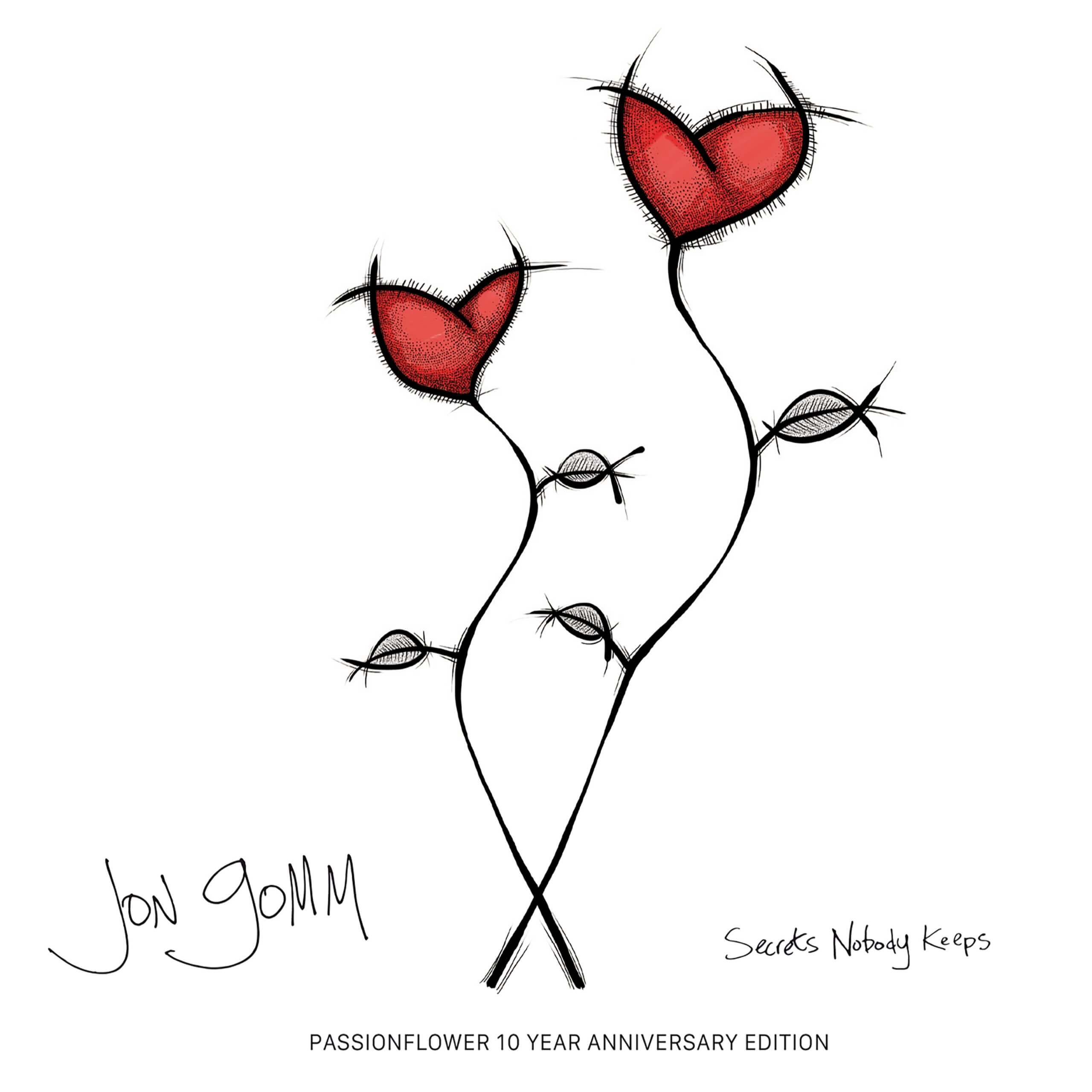