Tickets on sale for the UK headline tour 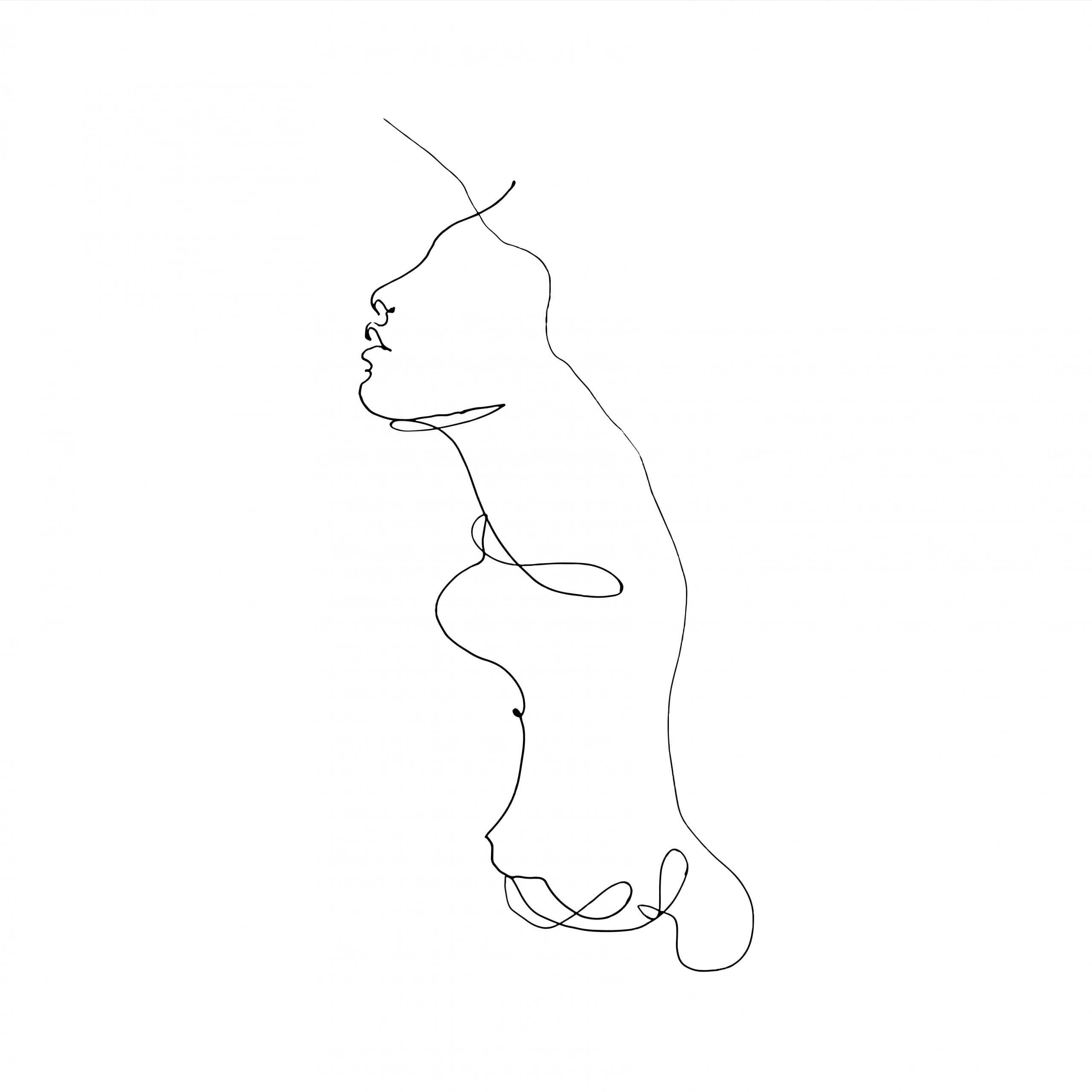 The album’s title is based on the notion that all of us, to some extent, are just The Faintest Idea, “It’s an enigmatic title,” smiles Gomm. “There’s a fine line between a metaphor and a pun, so I guess it dances on that” and musically explores the contrasts between the warmth of Gomm’s acoustic articulation with more icy affairs, thanks to the synth parts and production work from Australian musician Andy Sorenson, together they have created a contemporary masterpiece.

… “People knew I could play, I didn’t need to write an album to make that point anymore,” summarises Gomm. “And being aware of that brought out my music in a better way. The technique side can feed into the ego after a while. This is still acoustic guitar music, but the sound, approach and experiences behind it are totally different. I didn’t need to force myself to follow any musical philosophy when I could just make a beautiful-sounding album that was totally immersive and more emotional.”

For more details on the album, formats and the tour dates … read more