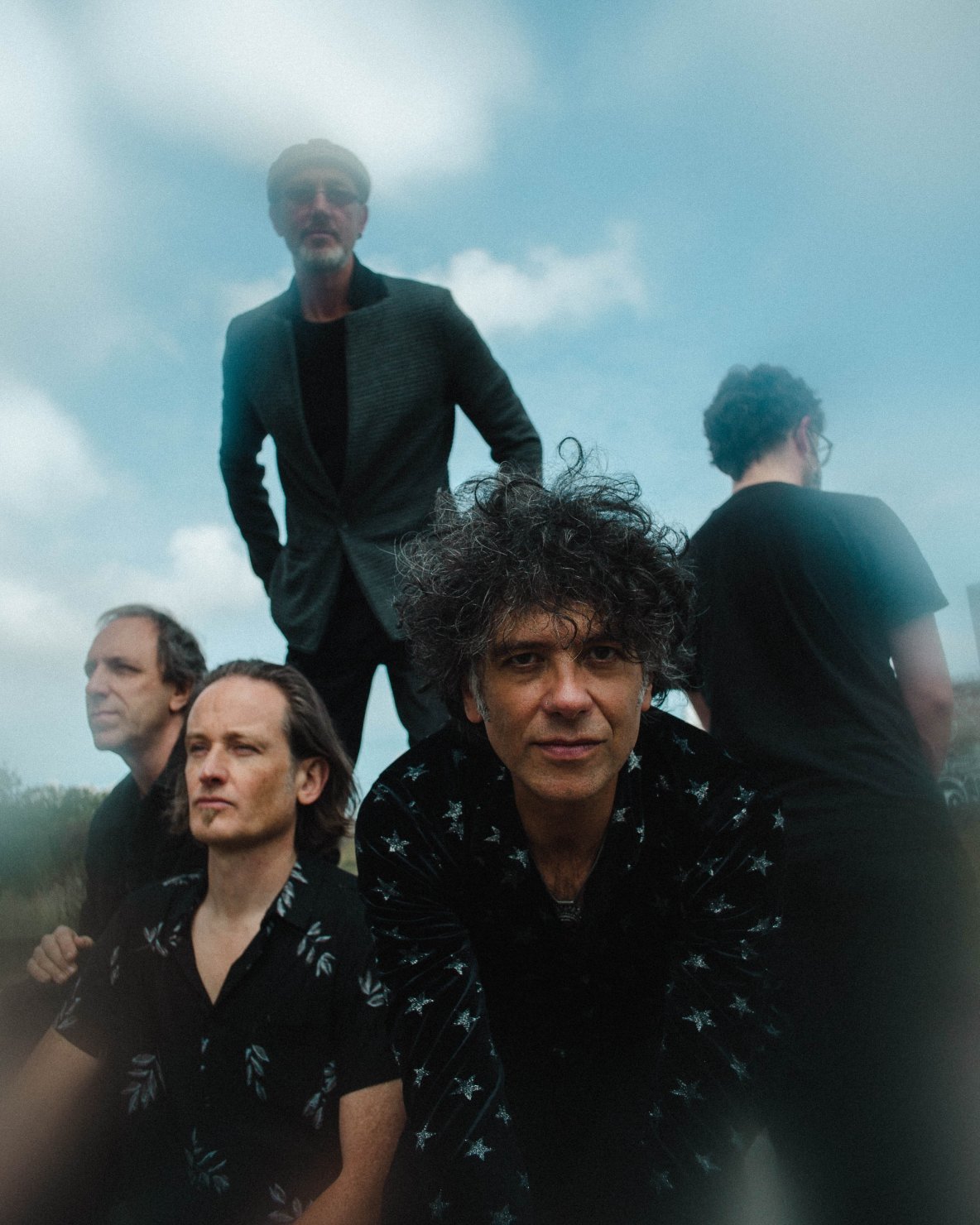 Influential psych innovators  Gong have shared a new live video for ‘If Never I’m and Ever You’ filmed as the group prepare for an extensive UK & EU tour between Feb - Sept 2022.

Performing the song, taken from their acclaimed 2019 album ‘The Universe Also Collapses’, this new video captures the band in the intimate setting of their rehearsal space, performing together in early 2019. A mind-melting and incredible sonic experience, a Gong live show is something all fans should experience and as they prepare to embark on their massive ‘This Is The Moment And Now Is The Time’ tour, this new video offers a glimpse for fans of the magic to come.

Formed in 1969 by Daevid Allen, one of the founding members of Soft Machine, classic albums such as Camembert Electrique, Flying Teapot and You established Gong as one of the most unique, innovative and experimental rock groups of the Seventies.

Before he sadly passed away in 2015, Allen laid out his hopes for a future Gong, that it should be uplifting, exploratory and a positive force. Kavus Torabi, Fabio Golfetti, Ian East, Dave Sturt and Cheb Nettles, chosen by him, continue his vision.

The band will release a new live album ‘Pulsing Signals’ on 18th Feb via Kscope. Recorded live across three shows at The Wardrobe in Leeds, The Cluny in Newcastle and Rescue Rooms in Nottingham in 2019 as the band toured  ‘The Universe Also Collapses’, this live record finds the group in spirited form as they undertake, unbeknownst to them, their final tour before the global pandemic took charge.

With touring now set to recommence and bookings going long into 2022 and beyond, Daevid Allen’s vision for the future looks set to be fulfilled.

“Here we are back at the start of 2019, rehearsing for The Universe Collapses tour from which the recordings for Pulsing Signals were taken. The tour was wonderful and the shows were wild. We're very excited for you to finally hear the album and look forward to seeing you on our UK tour in March

Gong will be taking their ‘This Is The Moment And Now Is The Time’ show on tour throughout February and March 2022. Tickets for all dates are on sale now