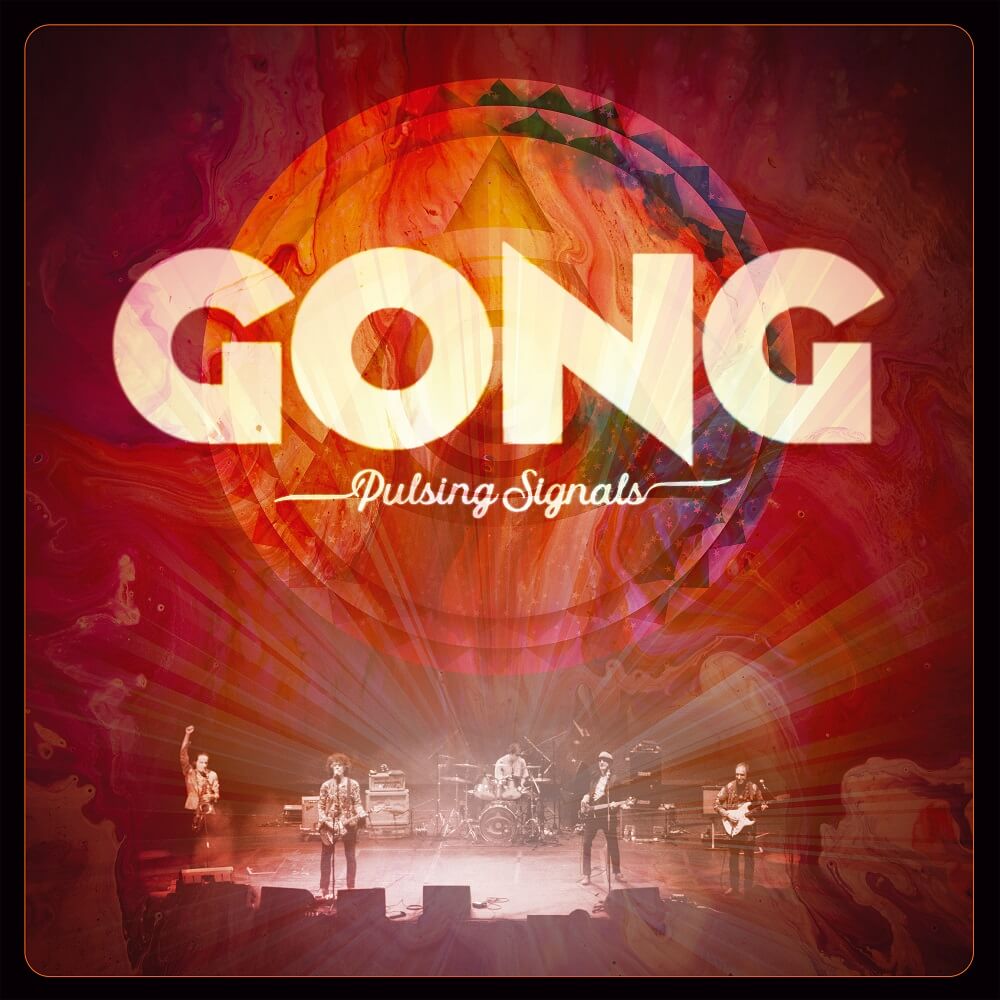 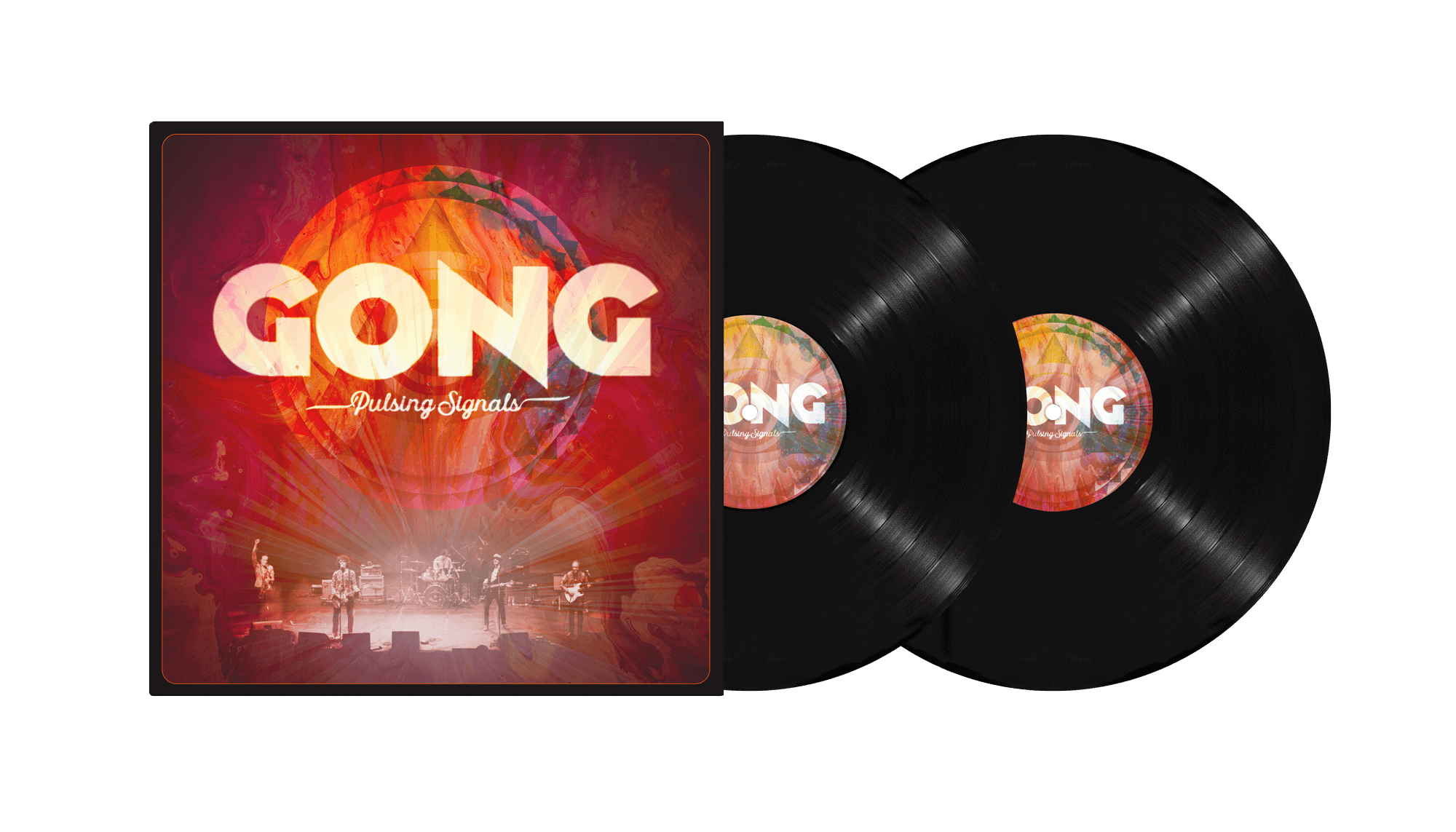 Iconic British band Gong have announced their new live album ‘Pulsing Signals’ will be released on Kscope in February 2022. Recorded live across three shows at The Wardrobe in Leeds, The Cluny in Newcastle and Rescue Rooms in Nottingham in 2019 as the band toured their acclaimed album ‘The Universe Also Collapses’, this live record finds the group in spirited form as they undertake, unbeknownst to them, their final tour before the global pandemic took charge.

Formed in 1969 by Daevid Allen, one of the founding members of Soft Machine, classic albums such as Camembert Electrique, Flying Teapot and You established Gong as one of the most unique, innovative and experimental rock groups of the Seventies.

Before he sadly passed away in 2015, Allen laid out his hopes for a future Gong, that it should be uplifting, exploratory and a positive force. Kavus Torabi, Fabio Golfetti, Ian East, Dave Sturt and Cheb Nettles, chosen by him, continue his vision.

Owing to Gong being an international band, lockdown and restrictions on travel made it impossible to convene and work on new music. The band received many requests by fans to release a live album and fortunately enough, the band had multitrack recordings of several shows from the 2019 tour. Bassist Dave Sturt went through all the master tapes and selected the best performances which became Pulsing Signals.

The album was recorded by Pete Wibrew and mixed by Frank Byng, while mastering was handled by Andy Jackson. The stylish artwork was designed by Steve Mitchell, who has worked closely with the band since 2016’s Rejoice I’m Dead.

To mark the announcement, Gong have shared ‘My Sawwtooth Wake’ from the album. Taken from 2019’s ‘The Universe Also Collapses’, the sprawling near 13 minute epic captures the band on top form with an appropriately mind bending video to match.

With touring now set to recommence and bookings going long into 2022 and beyond, Daevid Allen’s vision for the future looks set to be fulfilled.

Pulsing Signals will be available on 2CD & digitally on 18th February  and  2LP on 22nd March  - all formats are available to pre-order now.