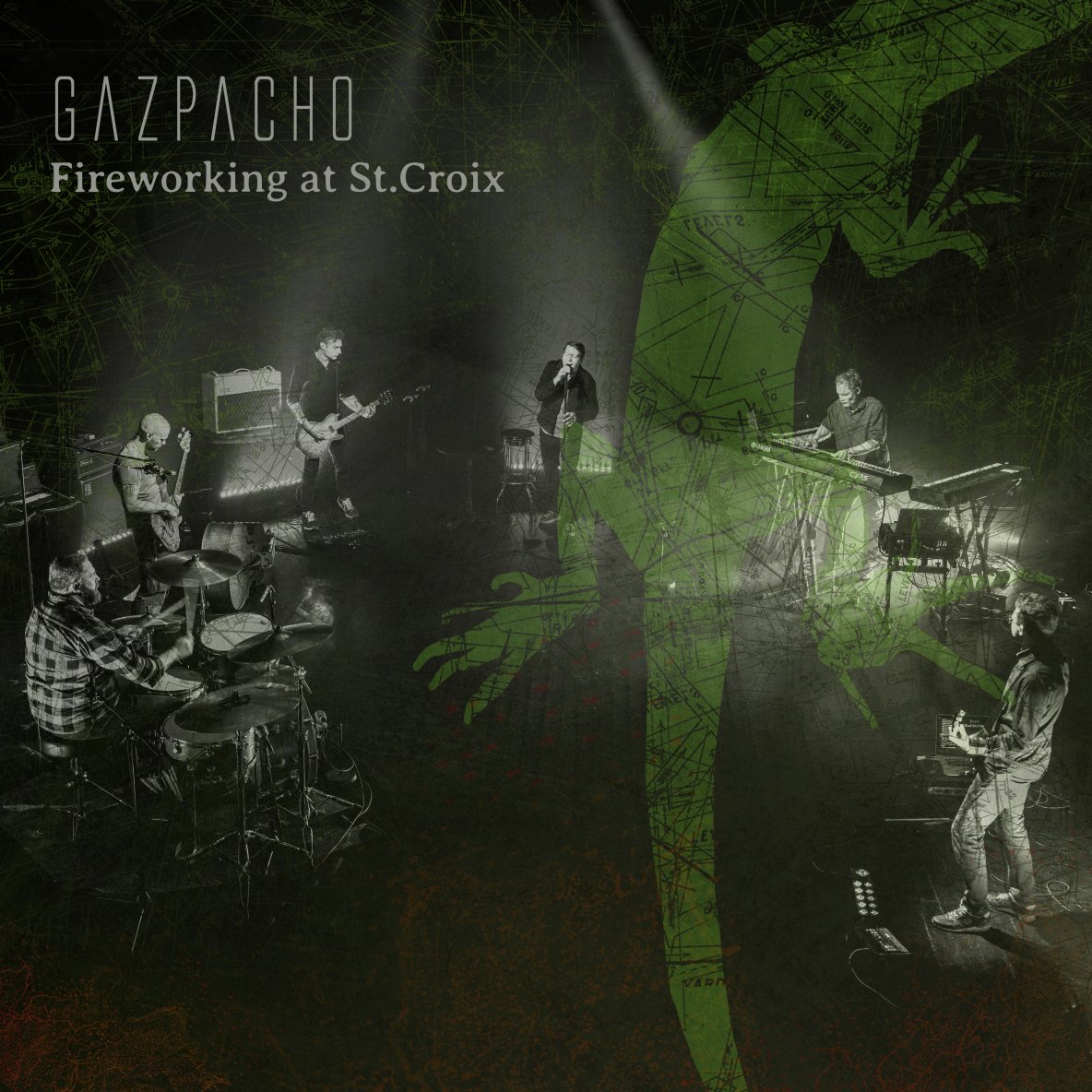 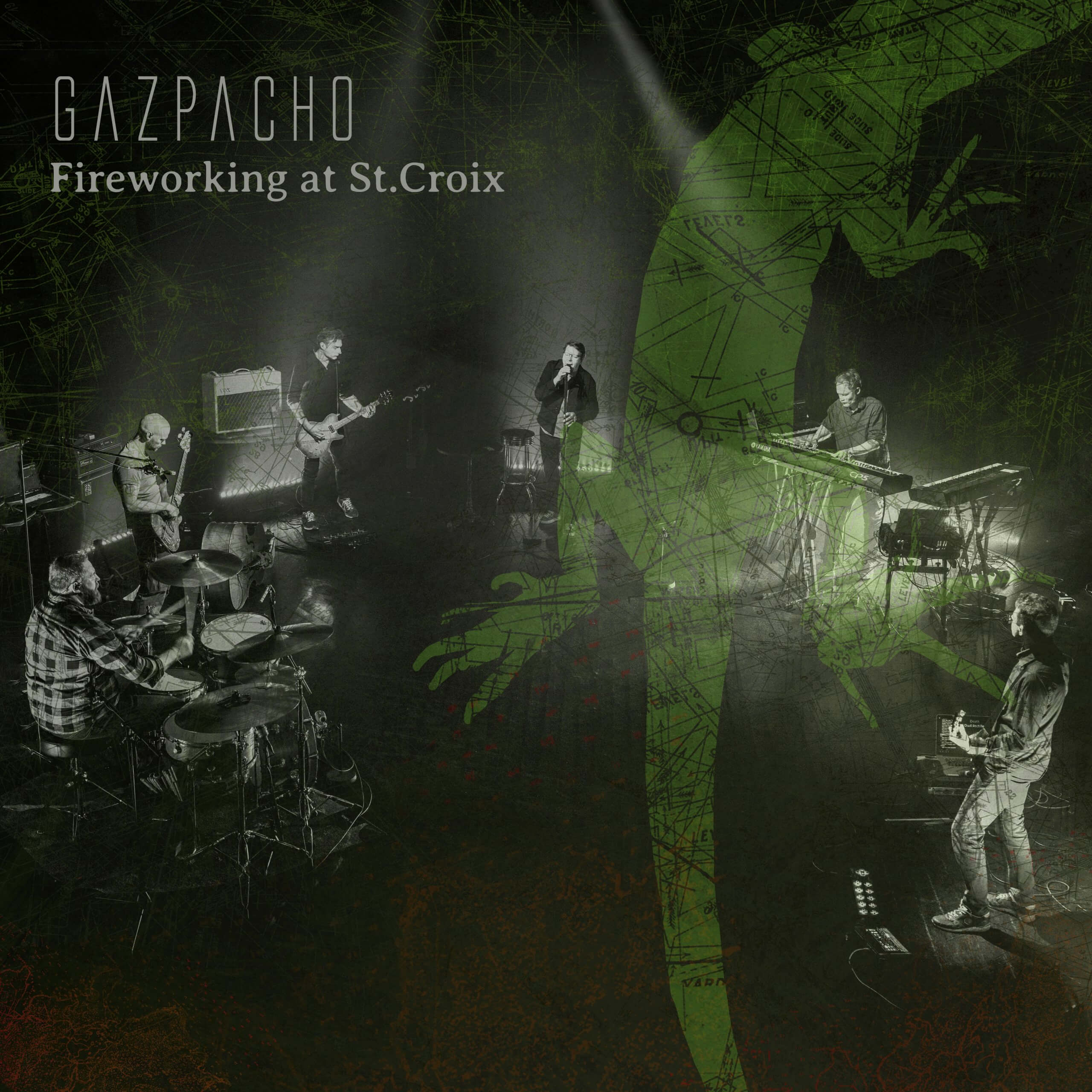 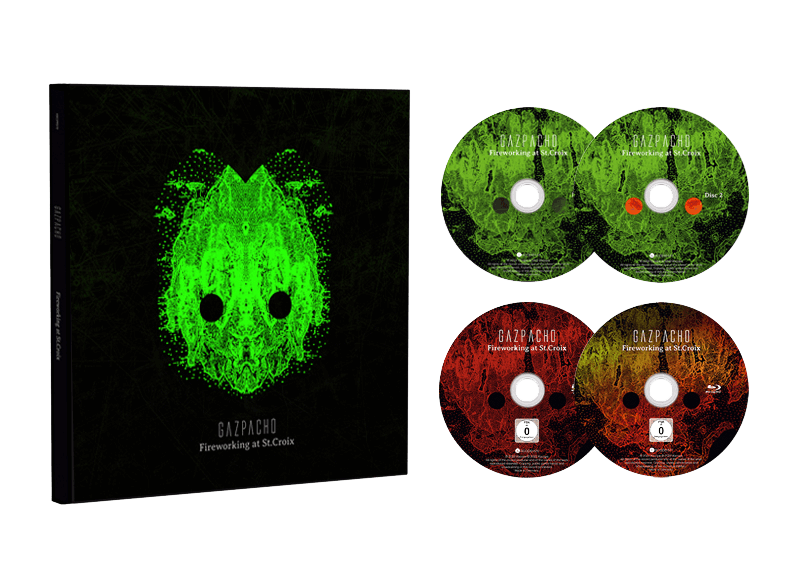 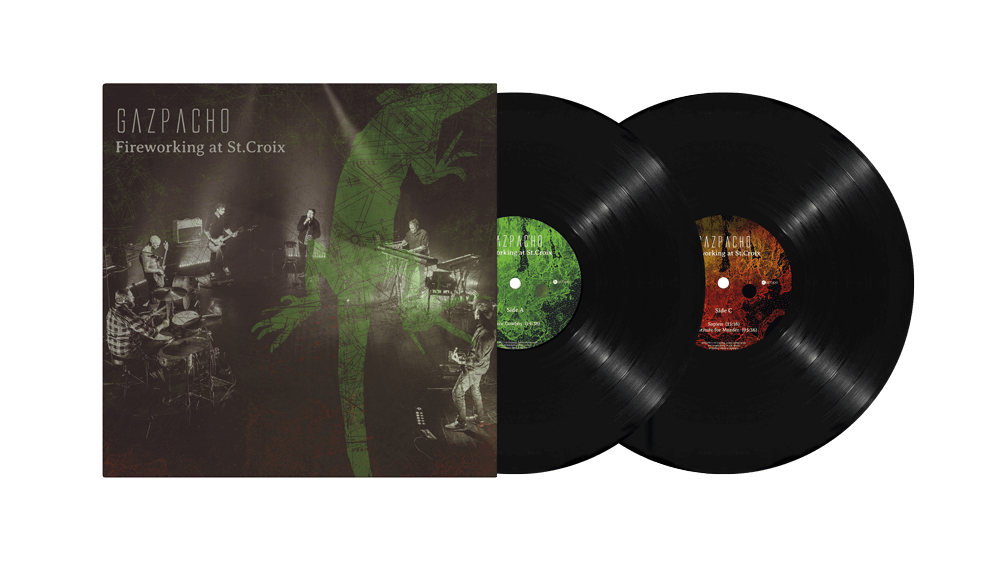 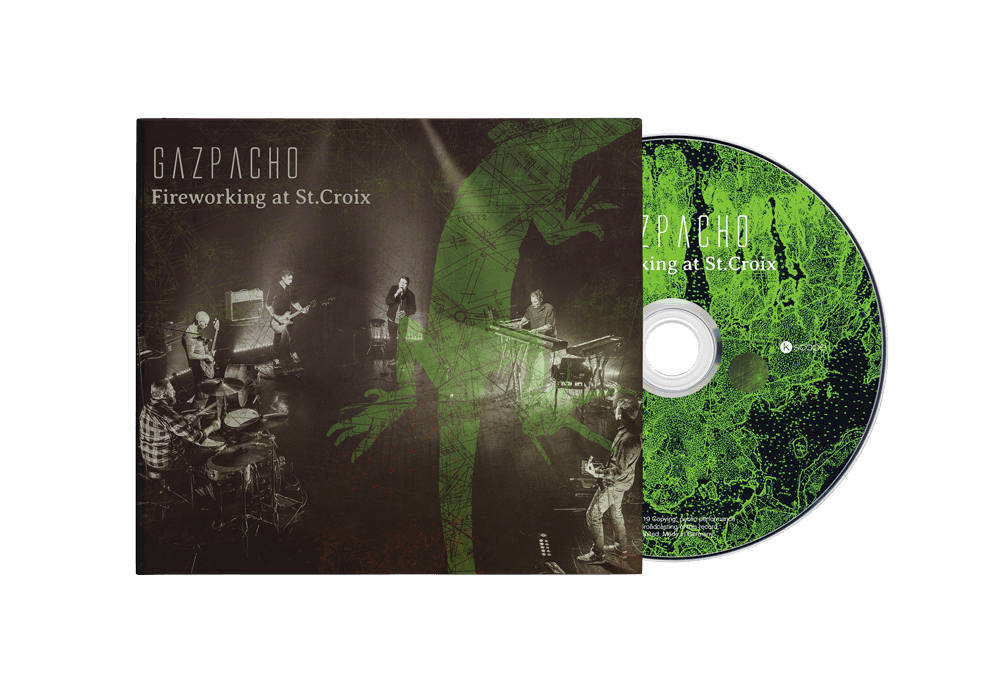 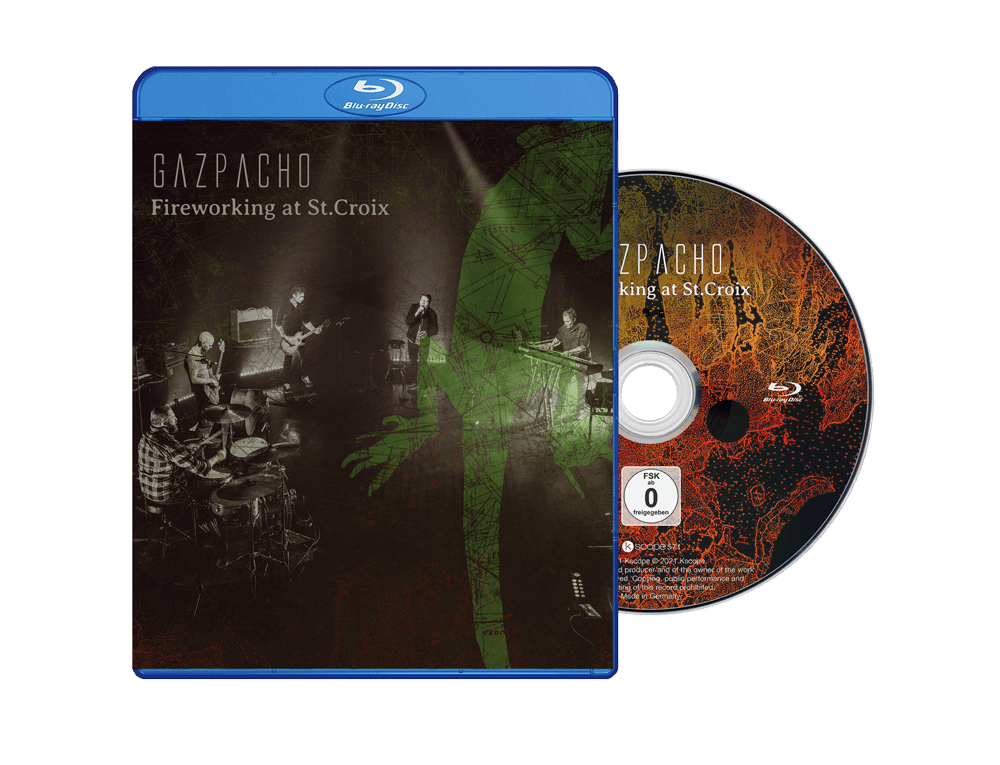 Gazpacho will be heading back out on the road in April 2022 with Pure Reason Revolution:

Due to reasons which most fans will be well aware of by now, Gazpacho’s “Fireworker” 2020 album tour was cancelled. Stuck with the predicament of having a well-honed show rehearsed and the prospect of a long period off the road, the band had a decision to make. The idea of a live stream which would reach fans far and wide quickly presented itself and the band had a perfect setting in their very own rehearsal space in beautiful Fredrikstad.

The resulting film is a very moody trip into the world of 'The Fireworker’, captured on the 25th of October 2020. No fixes, no polishes, no light show and no nothing. Not even catering. Just the pure rendition of the music along with a surprise or two for those of you who have been with the band for a while.

In Thomas Andersen’s own words “Gazpacho has always been an ‘anti band’, in the sense that we strive to do things differently. For this reason, we wanted an ‘honest’ live stream where we decided not to play the gig on an empty stage with a light show. Instead, we decided to perform it exactly how we play when we record or rehearse in the actual room we use.”

The original stream has now been completely re-edited and expanded with 30 minutes of additional material not included in the original broadcast, all remixed in glorious 5.1 surround sound. The Blu-Ray edition also contains 2.5 hours of bonus material including promo videos, interviews and a bonus concert filmed at the last night of the Soyuz Tour in 2019.

The band are now back on the road, but these recordings offer a fine historical nugget from the bands already sterling catalogue.

Fireworking At St Croix will be released on Kscope on 11th March 2022, on multiple formats all of which are available to pre-order/save now.

The show soundtrack will be available on CD, double LP on black vinyl and as a digital album

PRE-ORDER/SAVE NOW
Sign up to the Kscope newsletter for the latest news and releases from the label!
Holler Box