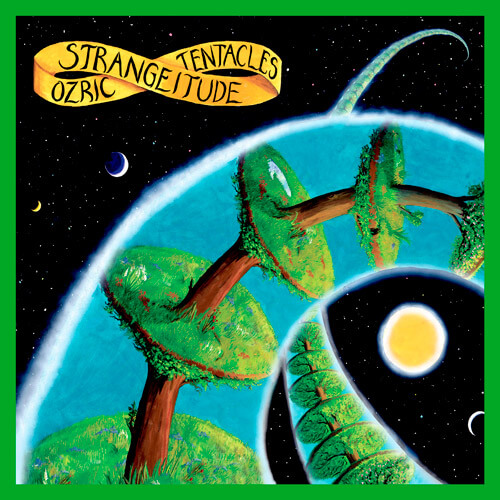 One of the most influential bands to emerge from the UK’s festival scene, the Ozrics layer ambient and ethereal landscapes with freeform dub trips, incredible rave grooves and psychedelic progressive rock. It’s an open exploration of music and the soul.
Strangeitude was released in 1991 and featured the band’s first single, Sploosh! which reached number 1 in the UK independent chart. This LP edition is pressed on green coloured heavyweight (180g) vinyl. 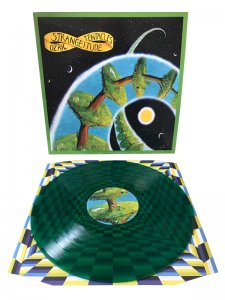