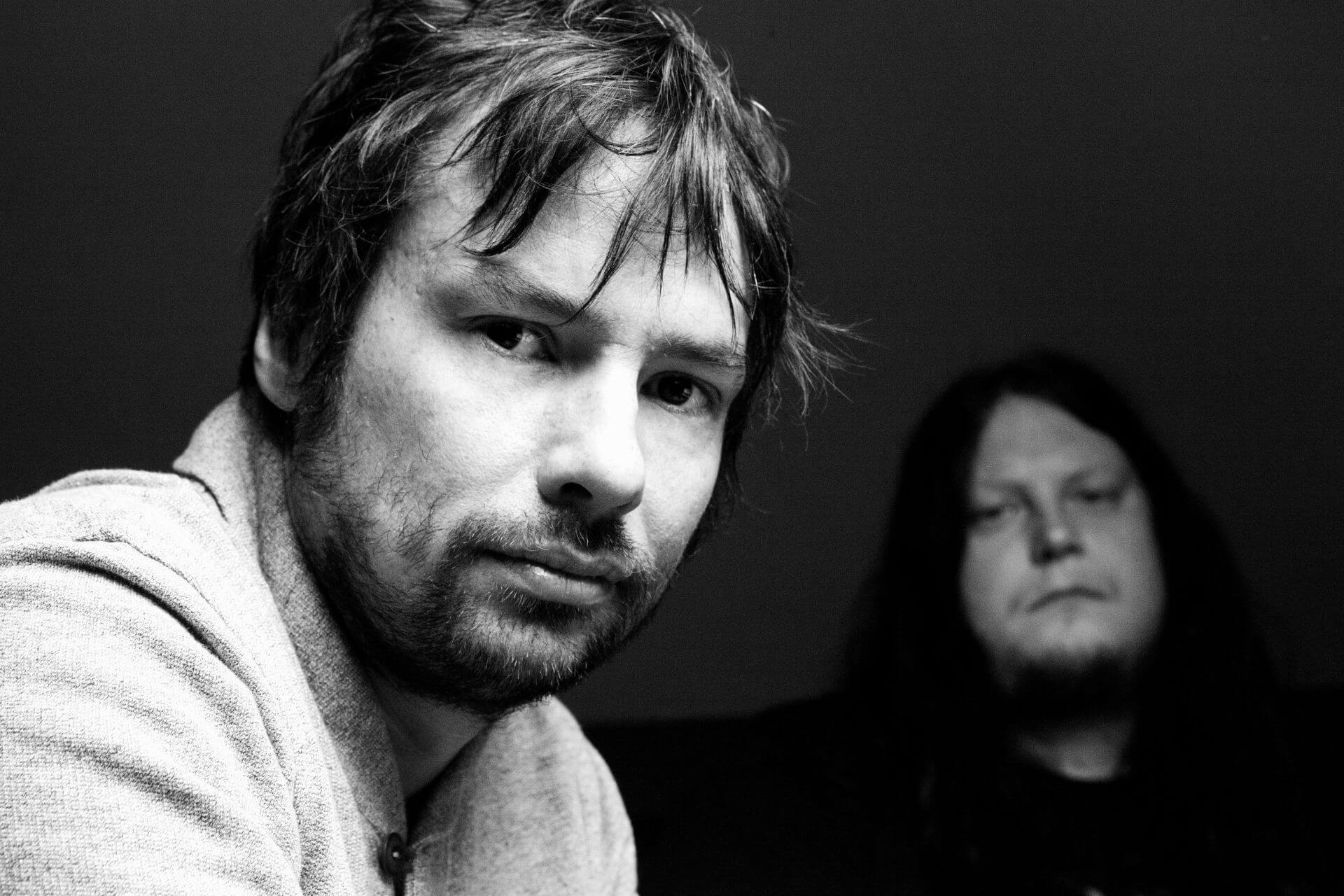 WISDOM OF CROWDS is the new album from an exciting new project featuring Bruce Soord from The Pineapple Thief with Jonas Renkse from Katatonia.

The Pineapple Thief frontman, Bruce Soord, and Jonas Renkse, lead vocalist from Katatonia have announced a 3rd June 2013 release date for Wisdom of Crowds, their new project for Kscope.

Originally written with Renkse’s voice in mind, Soord sought out the acclaimed Katatonia vocalist to complete the compositions and release the music to the masses. Despite the rigorous schedules of The Pineapple Thief and Katatonia, the two musicians were eventually able to connect.