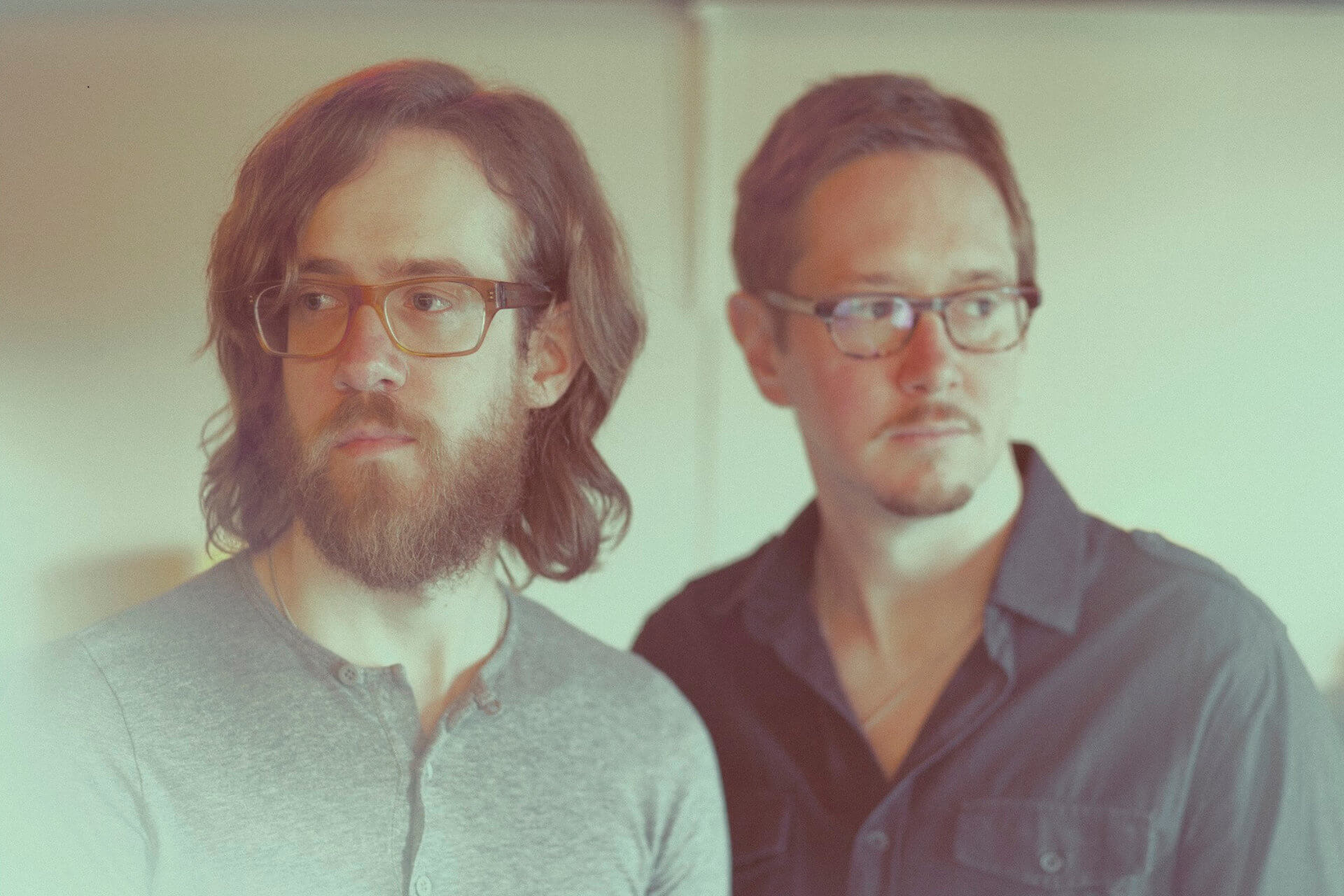 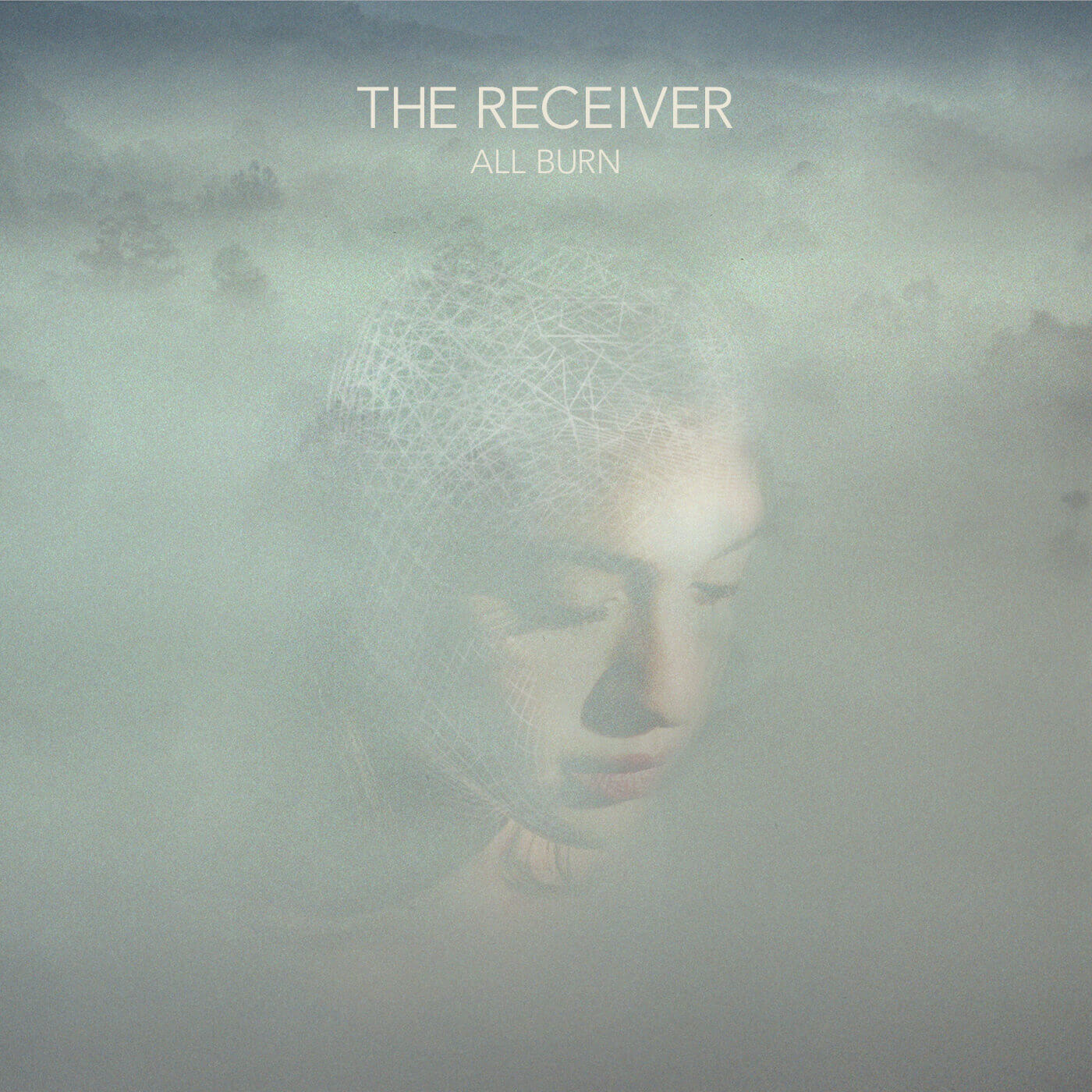 Comprised of brothers Casey (vocals, synths/keyboards, bass) and Jesse Cooper (drums & vocals), the siblings call All Burn their “best material to date which focuses on a dreamier aesthetic than our earlier work.” All Burn is also the first self-produced Receiver album, with mixing handled by Danny Kalb (Beck, Ben Harper, Foster the People, Karen O) and mastering by Brian Lucey (Sigur Ros, The Shins, The Black Keys, Arctic Monkeys).

Jesse Cooper: “We’re hoping our fans will think this album was worth the wait! It’s the first time we’ve completely self-produced one of our albums, and we feel we got it right. This album is on the more ambient and groovier side, but is still undeniably a Receiver album. We feel it’s our best work to date, from music to concept. We wanted to make an album with a collection of songs that are able to stand alone by themselves, but also had a cohesiveness to listen to as a complete piece of work. The end goal was to create an album that stands the test of time.”

“a brilliant array of shimmering sorrow and opaque optimism”
bigtakeover.com