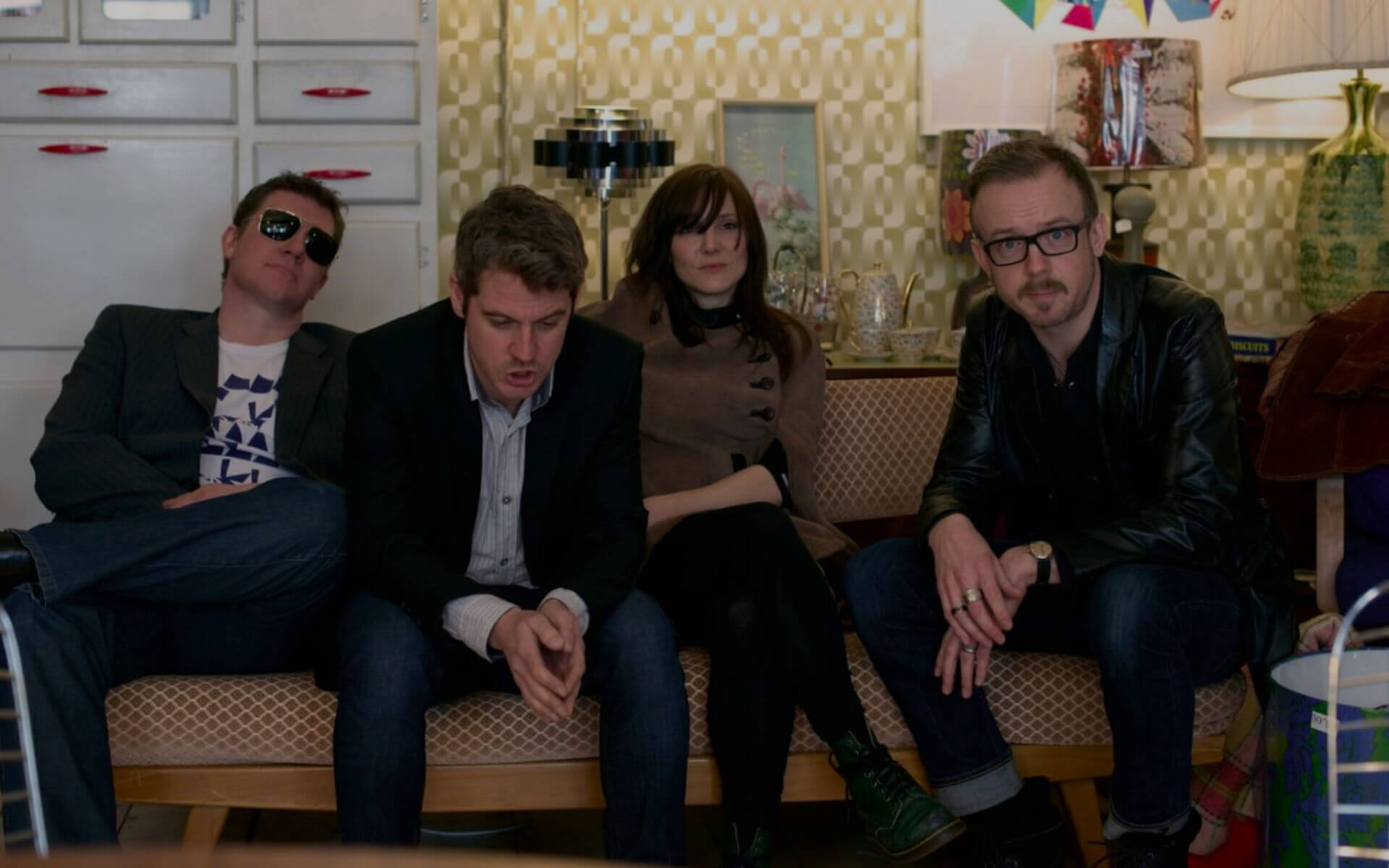 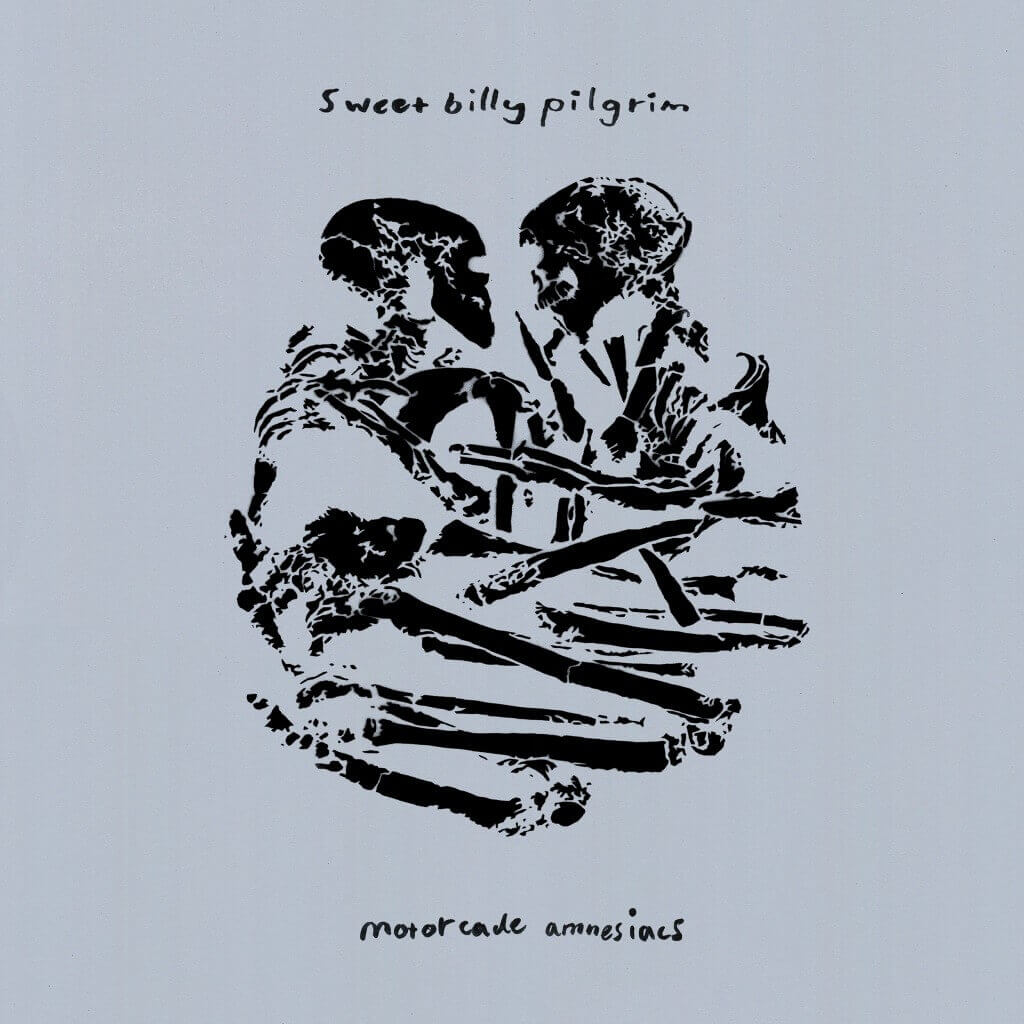 Following on from their critically acclaimed album ‘Crown and Treaty’, which was awarded a coveted five stars by Mojo, and its Mercury Music Prize-nominated predecessor ‘Twice Born Men’, Sweet Billy Pilgrim are back with their brand new album ‘Motorcade Amnesiacs’.

Not ones to respect musical boundaries, Sweet Billy Pilgrim have thrown every ounce of their belief and passion into the creative process resulting in the genre spanning excellence of ‘Motorcade Amnesiacs’. Frontman Tim Elsenburg’s unique musical worldview has resulted in yet another masterpiece; an album of adventurously inspired melodies, intertwining riffs and eclectic rhythms, heavenly harmonies and thought-provoking lyrics.

As he describes it: “I’ve rediscovered my love of the electric guitar, and of riffs. I’m jokingly referring to it as our Queens of the Sprout Age album, just because I like to imagine it as a point in time and space where Mr Homme and Mr McAloon might meet, fall in love and produce a ginger, epically-bearded, SBP-shaped baby.”

The album is a remarkable body of work. Ten years into Sweet Billy Pilgrim’s singular career, their development from electronic / acoustic experimentalism into widescreen accessibility is fully realised on this, their fourth album. The first track to be taken from the album is the groove-laden shuffle of ‘Coloma Blues’, with its buoyant breakdowns and elevating chorus.
Further songs such as ‘Slingshot Grin’ lift the listener’s heart, building from bluesy declamations to a euphoric fanfare of horns and strings, while ‘Just Above Midtown’ sees the band fuse their pop sensibilities with swaggering rock groove.

‘Longstreth’ showcases Elsenburg’s dynamic song writing ability, mixing beautiful harmonies with pounding guitar riffs, the groove-led ‘We Just Did What Happened And Nobody Came’ lodges firmly in the memory long after it ends and ‘Tyrekickers’, revels in co-vocalist Jana Carpenters heart-worn tones.

The album follows a period of soul-searching for Elsenburg where he nearly called time on the band, disheartened by the fact that overwhelming critical acclaim didn’t pay the rent or put food on the table. However he refused to be defeated and has come back with a visionary album that finds him at war with his own cynicism, against the constantly shifting backdrop of a changing music industry and the wider political world; a timely slice of invective as we move towards electioneering.

“When it came to making the record, all the songs started to form around the struggle against the cynical heart, so when the time came to find a title I wanted to find a symbolic moment in our history; one where it felt a little like innocence was lost and something ugly and hopeless started to creep in, and I thought of the death of JFK – as we followed that motorcade through the streets of Dallas in 1963, in post gunshot-shock, maybe we forgot how to hope for something better, just a little.

It took me somewhere new, lyrically speaking, in that I got to write more obviously in other people’s voices. A couple of the songs on ‘Motorcade Amnesiacs’ are even explicitly political, which is something I’ve always avoided in the past, just because looking at those things in the emotional way songwriters often look at the world seemed somehow inappropriate, when in fact it’s probably the only way to look at them.”

As a life-affirming work of both righteous joy and anger, ‘Motorcade Amnesiacs’ cements Sweet Billy Pilgrim as one of Britain’s greatest cult bands; critically adored yet still music’s best-kept secret. The time is now right for them to reap the rewards of a decade of perseverance. There’s no chance of forgetting them now… 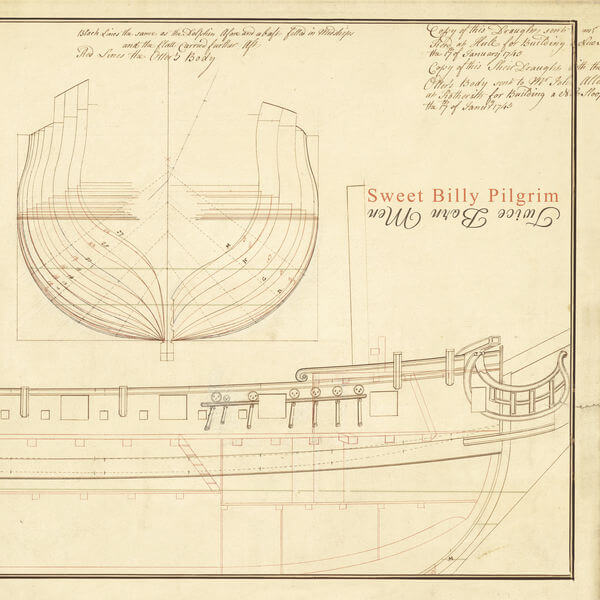 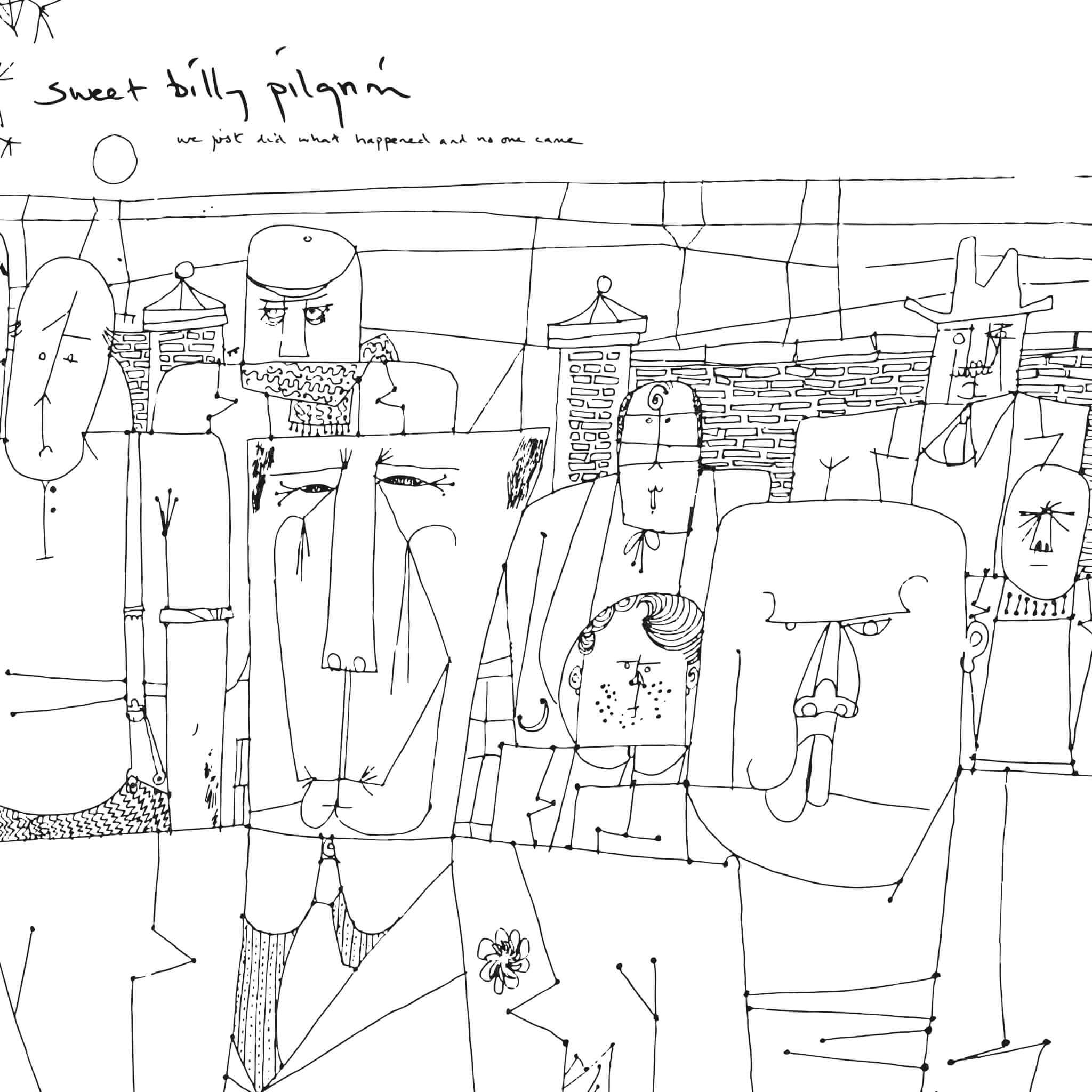 We Just Did What Happened and No One Came