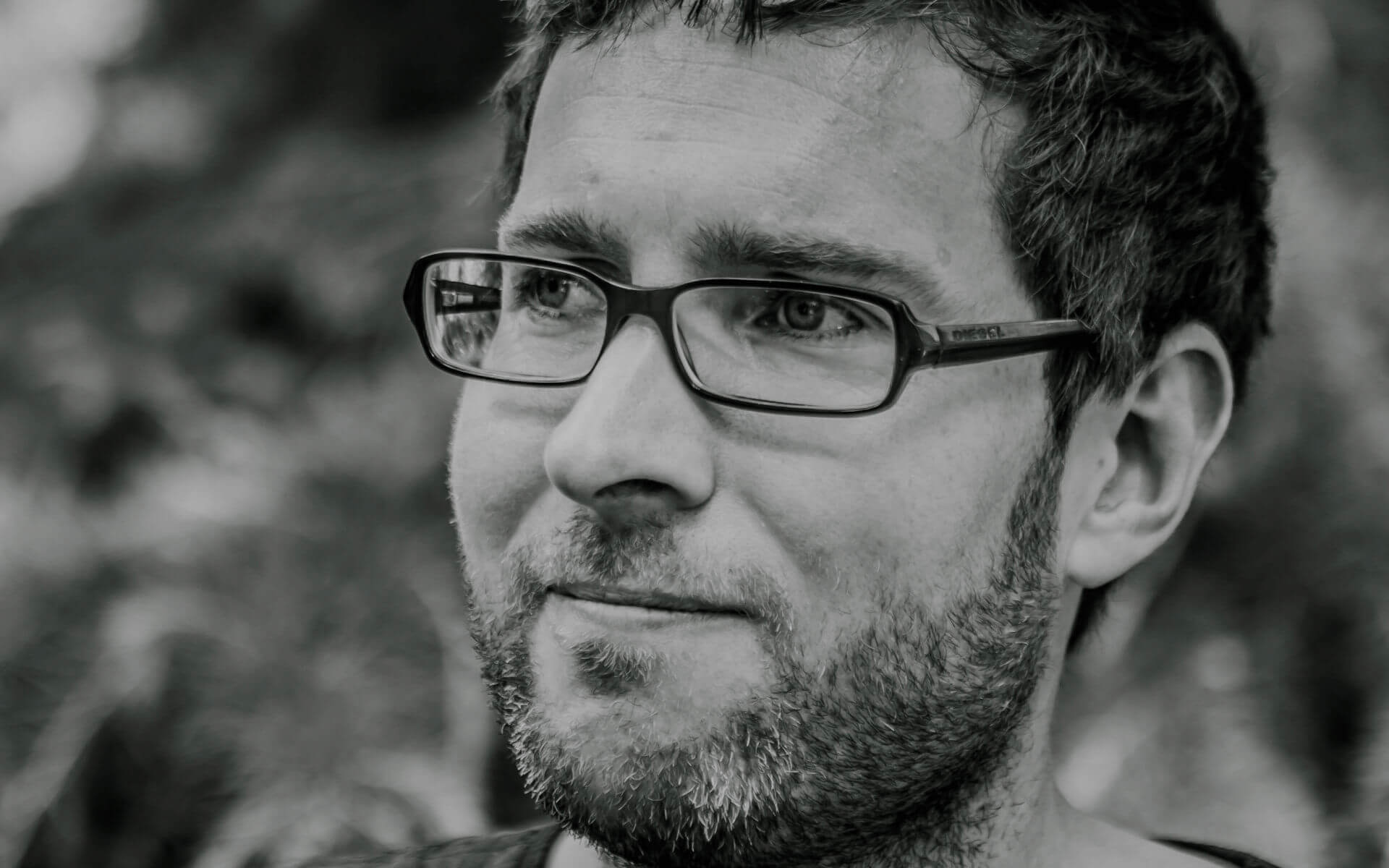 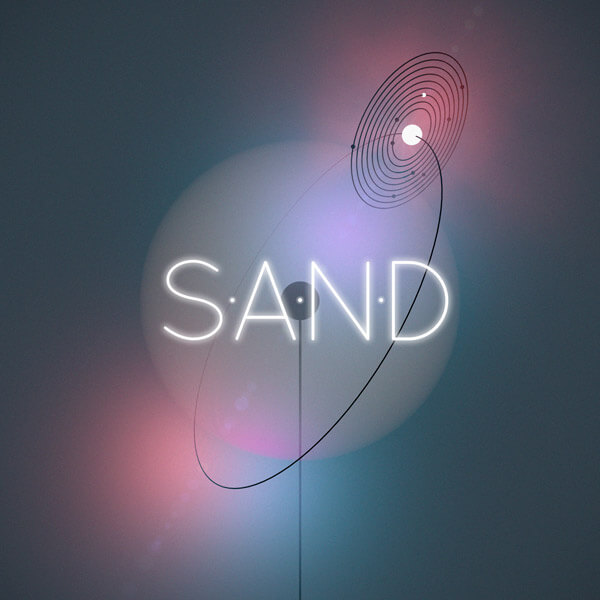 During the last few years North Atlantic Oscillation have been steadily building both their fanbase and their reputation. Well known fans such as Zane Lowe and Guy Garvey have been joined by a growing number of devoted punters drawn to the band’s unique combination of sonic complexity and melodic intrigue. The band’s second album Fog Electric was released in 2012, following 2010’s Grappling Hooks and numerous tours and festival appearances have accompanied both releases.

Now Sam Healy, NAO’s frontman and songwriter, returns with Sand, a new solo project which will be released on Kscope in October 2013. Written, performed and recorded throughout 2012 and 2013, Sand allowed Sam to work in a different way, as he describes:

“I wanted to try something that I could work on entirely alone, with no deadlines or schedules intruding on the process. It was an experiment to see if I could conceive and execute a whole record without any outside influence. I only told few people about it until it was almost complete. I had a sense after the release of ‘Fog Electric’ that I should try something else before starting on a third NAO album, something with a different feel, a musical palate-cleanser.”

This change in process has resulted in an album which, while still sure to appeal to fans of Healy’s previous work, has a more intimate and personal feel, both sonically and thematically.

Melodic passages and conventional pop structures are framed by striking changes in dynamics, to create a dramatic sonic palette which ranges from the barely audible to wildly loud and back again, often within the same track. The album also has a slightly warmer, less alien feel than NAO recordings, with instruments less likely to be heavily treated and distorted beyond recognition.