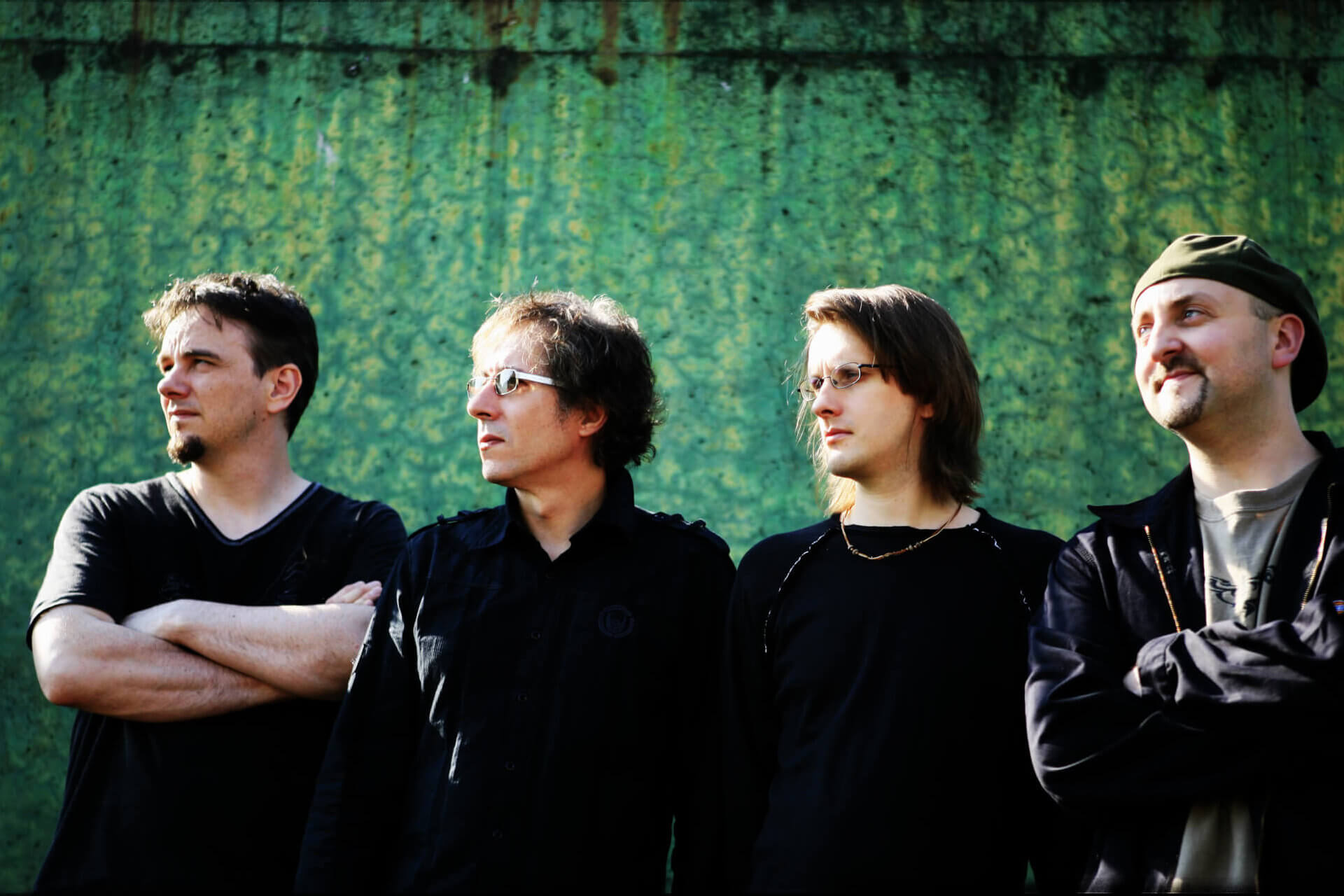 The much anticipated deluxe edition of the iconic album In Absentia

In Absentia was Porcupine Tree’s seventh studio album, first released in 2002, and was the first in a run of three albums that for many represent the pinnacle of the band's artistic achievements. Featuring remastered stereo and 5.1 surround sound mixes, additional studio recordings, a disc of unreleased demos and a new feature length Lasse Hoile directed documentary on Blu-ray, this is a 4 disc set presented in a 100-page hardback book.

Not many albums can claim to have created a new genre, but with its fusion of metal, progressive rock, ambient textures, and acoustic singer-songwriter styled material, it became a blueprint for a generation of bands to come. It also represented a commercial breakthrough for the band, eventually going on to sell three times more than the band's previous releases. In Absentia features many of Porcupine Tree's most beloved songs, including ''Trains'', ''The Sound of Muzak'', and ''Blackest Eyes''. While not a formal concept album, many of the songs have common themes related to serial killers, youthful innocence gone wrong, and observations of the modern world, setting a template for many of songwriter Steven Wilson's future songs.

The new deluxe version of In Absentia provides an unrivalled insight into the context of the seminal album.

The first CD features Steven Wilson's 2017 remaster, which has considerably less compression and limiting for a more dynamic listening experience.

The second CD includes all of the additional finished studio recordings the band made during the period.  "Collapse (intro)", "Drown With Me", "Chloroform", and "Meantime" were all recorded during the album sessions in New York, while "Futile" and "Orchidia" come from the post-album promo-only Futile EP.  Radio edits of "Trains", "Blackest Eyes" and "Strip the Soul" are also included.

The third CD comprises over 70 minutes of demos recorded at Wilson's home studio during the two years leading up to recording the album. Many of the selections differ from the final versions, with additional sections, alternate lyrics, and different arrangements.  Also included are demos of three songs that were not subsequently recorded by the band, all released here for the first time: "Imogen Slaughter", "Watching You Sleep", and “Enough".

The Blu-ray features the new master of the original stereo mix, the 5.1 surround sound mix created in 2003 by legendary engineer Elliot Scheiner, plus the audio from the second CD, all in high resolution audio.  It also boasts a new 109-minute feature length documentary film directed by Lasse Hoile, chronicling the making of the album with interviews and archive footage. 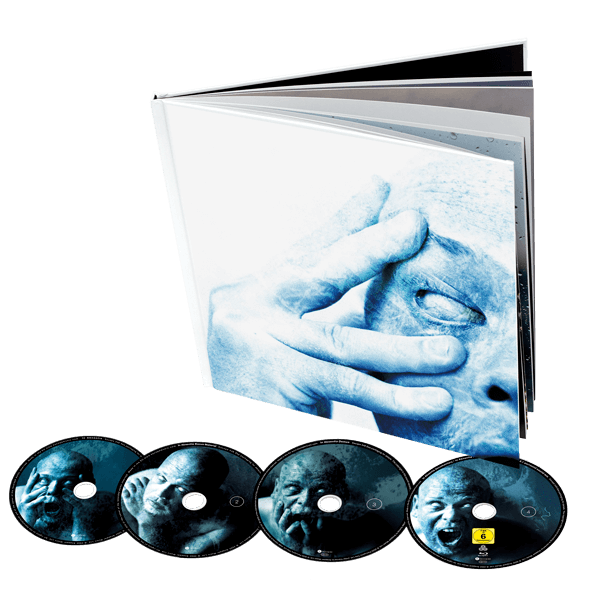 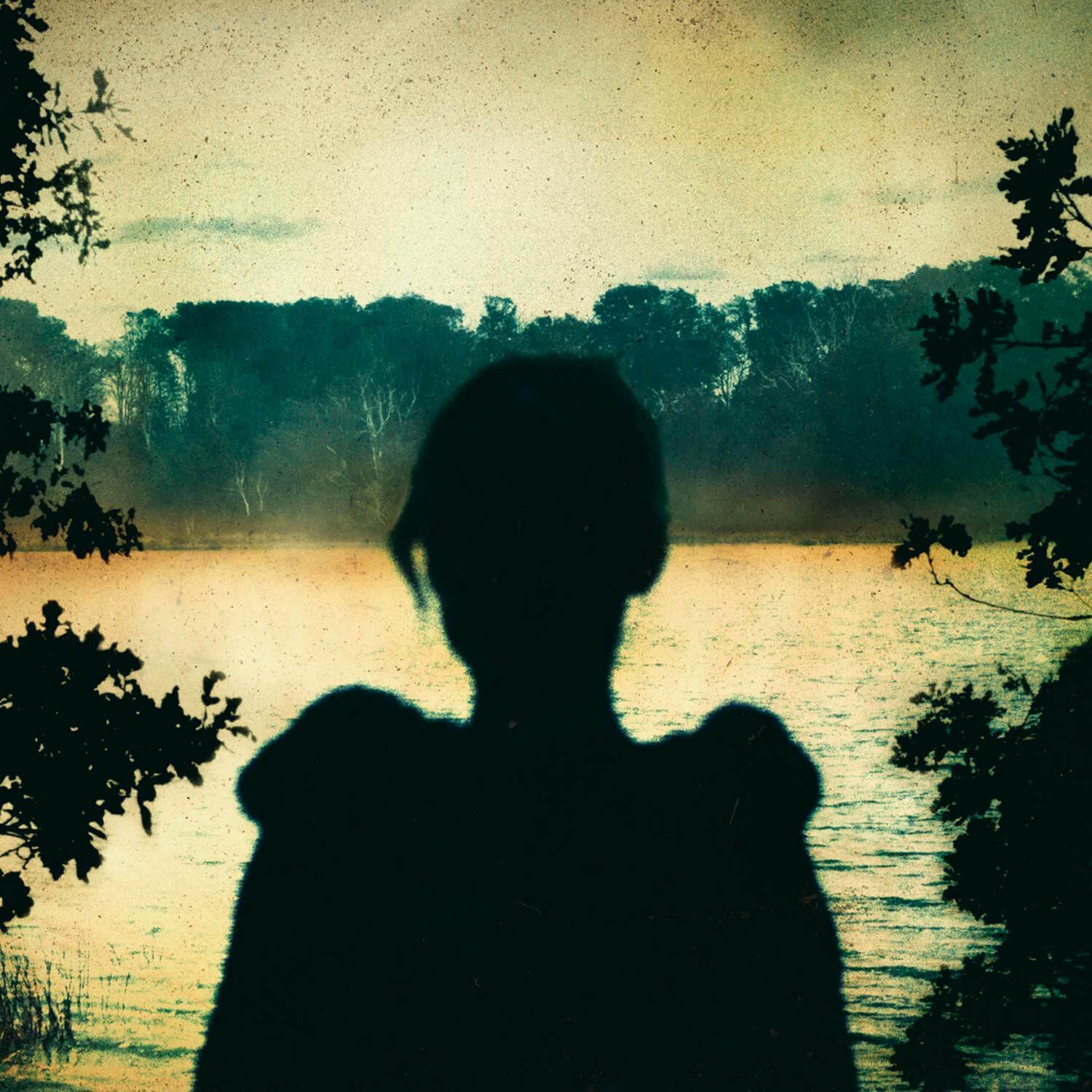 Two of the most popular Porcupine Tree releases, In Absentia and Deadwing, have been acquired by Kscope and will be given reissues on vinyl, with new CD editions to follow later in 2018.  For the first time since their original release, they have also been remastered by PT songwriter and frontman, Steven Wilson. The new mastering has considerably less compression and limiting for a more dynamic listening experience.

Deadwing was Porcupine Tree’s eighth studio album, first released in 2005 following their breakthrough with In Absentia, it was the second in a run of 3 albums that for many represent the pinnacle of the band’s artistic achievements. It also continued their new-found commercial success to become their top selling record at the time.  It has been unavailable on vinyl for many years.

Based on a screenplay written by Steven Wilson and director Mike Bennion, about half of the songs were started with a view to being part of the score to that film, but when the film failed to move into the production stage, Wilson instead made them the foundation for the next PT album, with additional material written in collaboration with the other band members.

The album features the classic singles: “Shallow” and “Lazarus“, the latter of which Wilson still performs live with his current band.  Other popular songs from the album include “Open Car” and “Arriving Somewhere But Not Here“.