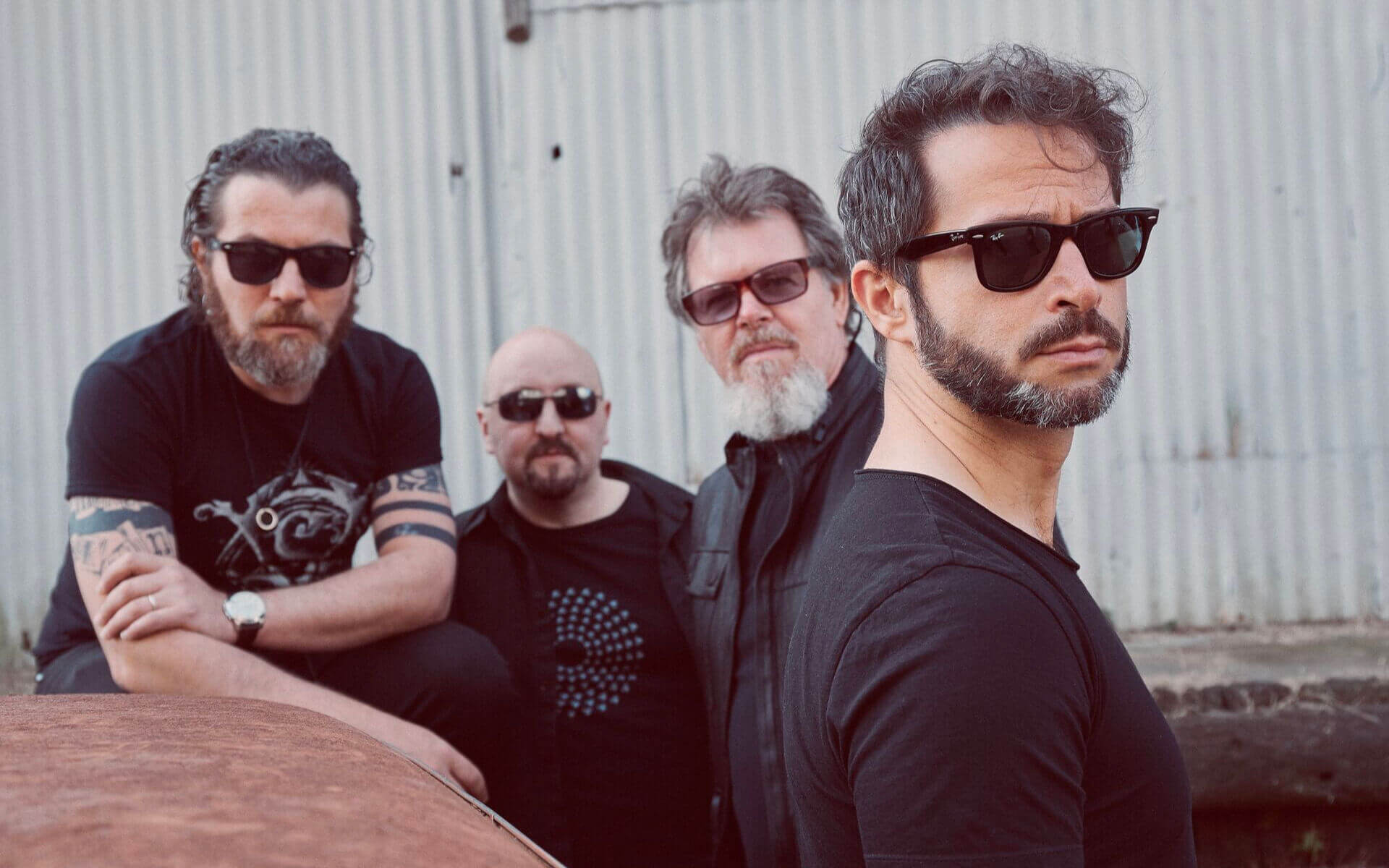 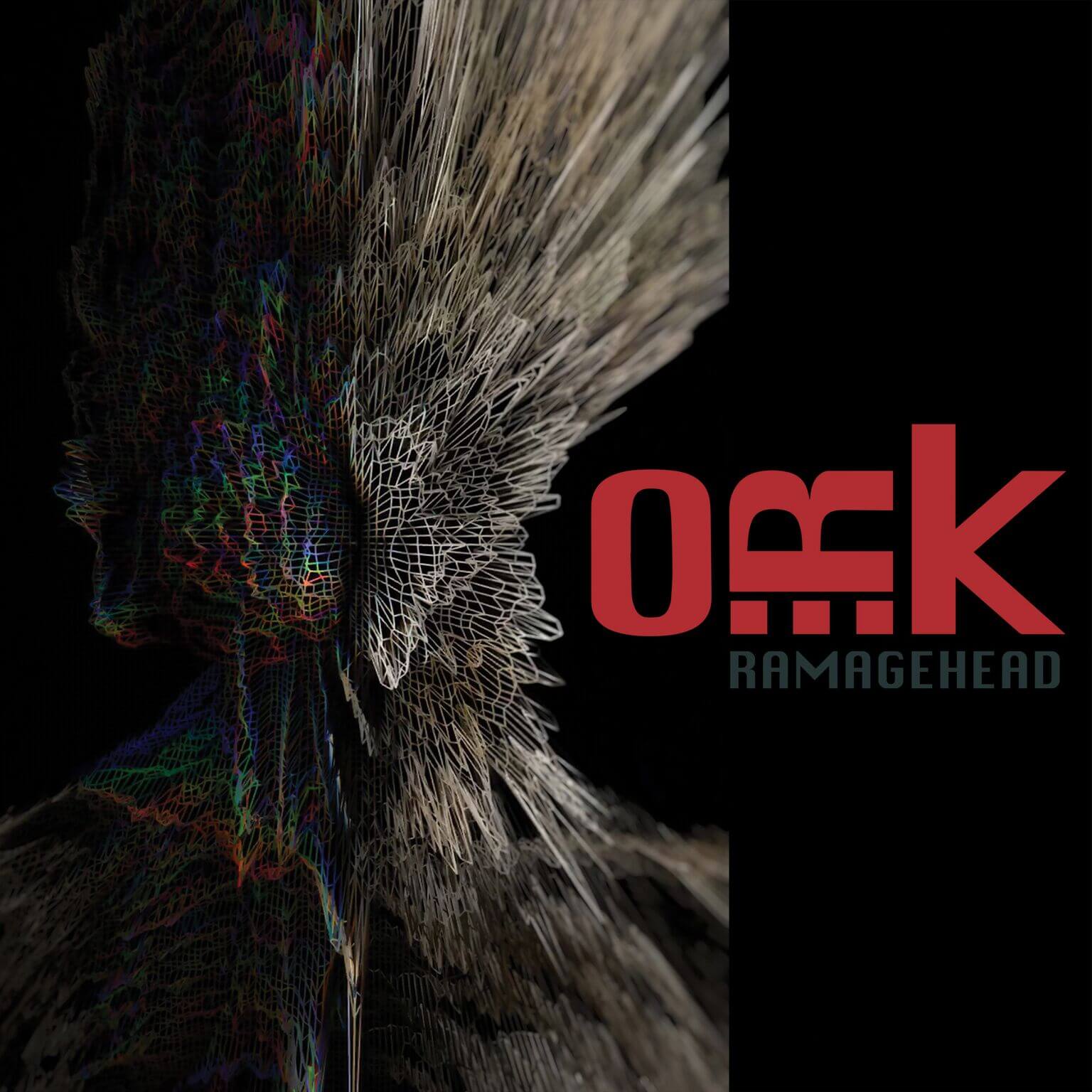 O.R.k., comprising some of contemporary music’s most revered artists, have combined their creative forces once again for a new studio album; their first for the ground-breaking UK label Kscope; O.R.k’s Ramagehead will be released on 22nd February 2019.

Penned following their headline European tour in support of their second album, 2017’s Soul of an Octopus;  Ramagehead was forged from the band’s collective vision, unique influences and a multi-layered reflection of their powerful and engaging live experience. The result contains all the ingredients of a fiery O.R.k. performance with dark and heavy riffing, mesmeric atmospheres and lyrics that reveal the band’s bewilderment brought about by our modern world: a world of information overload, of uncertainty and post-truth messages.

Bass player Colin Edwin explains further “Ramagehead is a not a concept album as such, but there is certainly an identifiable theme, in that we attempt to express the everyday bewilderment bought about by the uncertain times we are living in, and the constant confusing information overload that we are all subjected to in today’s post-fact environment. We also wanted to harness the power, unpredictability and spontaneity of the O.R.k. live experience into a static recording whilst aiming for a high-resolution sonic space that can be revisited repeatedly by the avid listener to discover ever deeper layers.”

Recorded during 2018 at LefMusicStudio (Italy), The Wormhole (USA) and Nightspace (UK). The mixing for Ramagehead was handled by Adrian Benavides and three-time Grammy-winning engineer Marc Urselli (U2, Foo Fighters, Nick Cave), the mastering by Michael Fossenkemper, engineering by Benavides and Bill Munyon (King Crimson), cover art by Adam Jones (TOOL, Ghostbusters, Jurassic Park) and design by Denis Rodier (Superman, Batman, Wonder Woman). The recordings, and involvement of SOAD’s Serj Tankian on the forthcoming single, “Black Blooms“, solidifies the band’s serious intent to use their musical chemistry in exploring the hard-edged possibilities within rock.