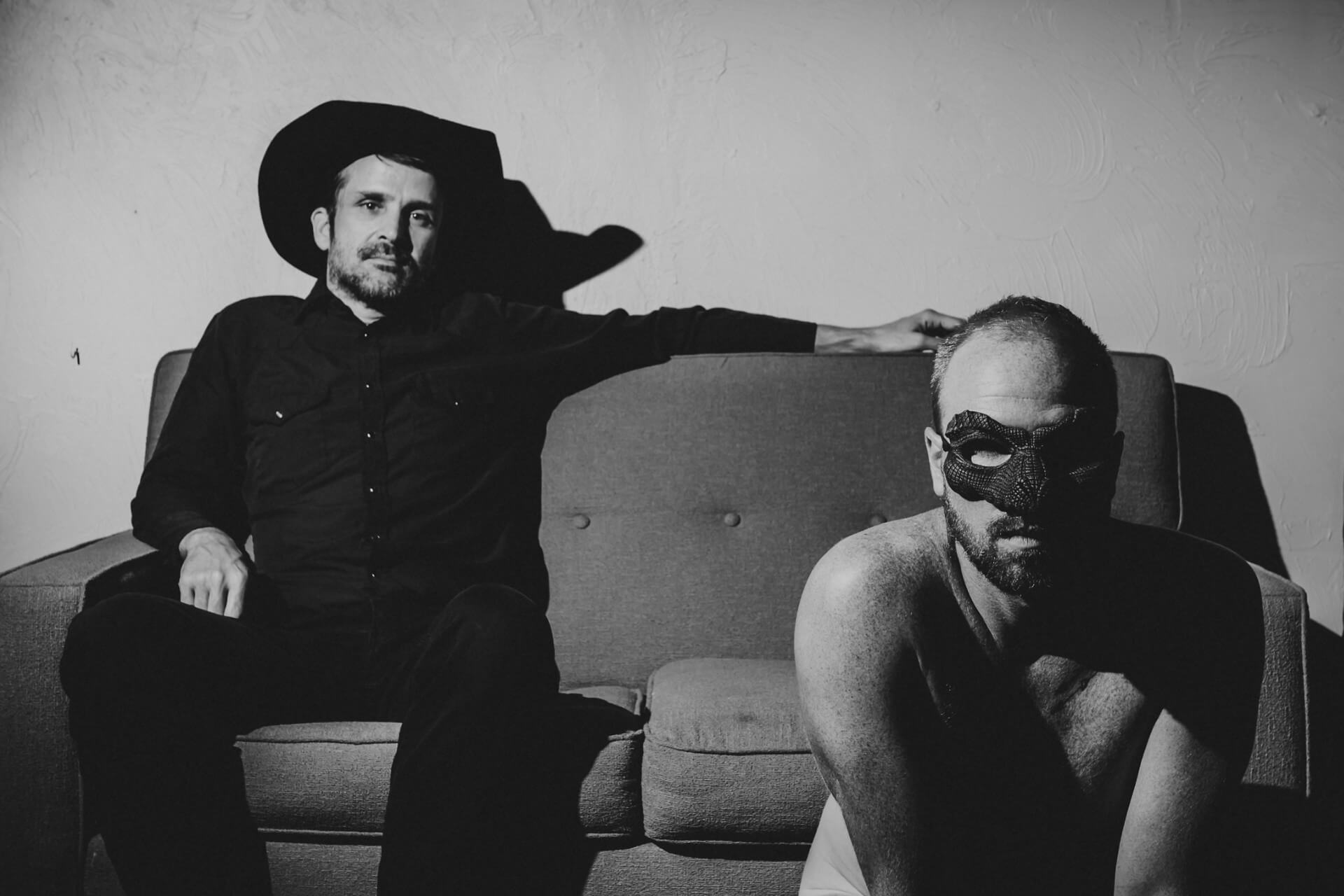 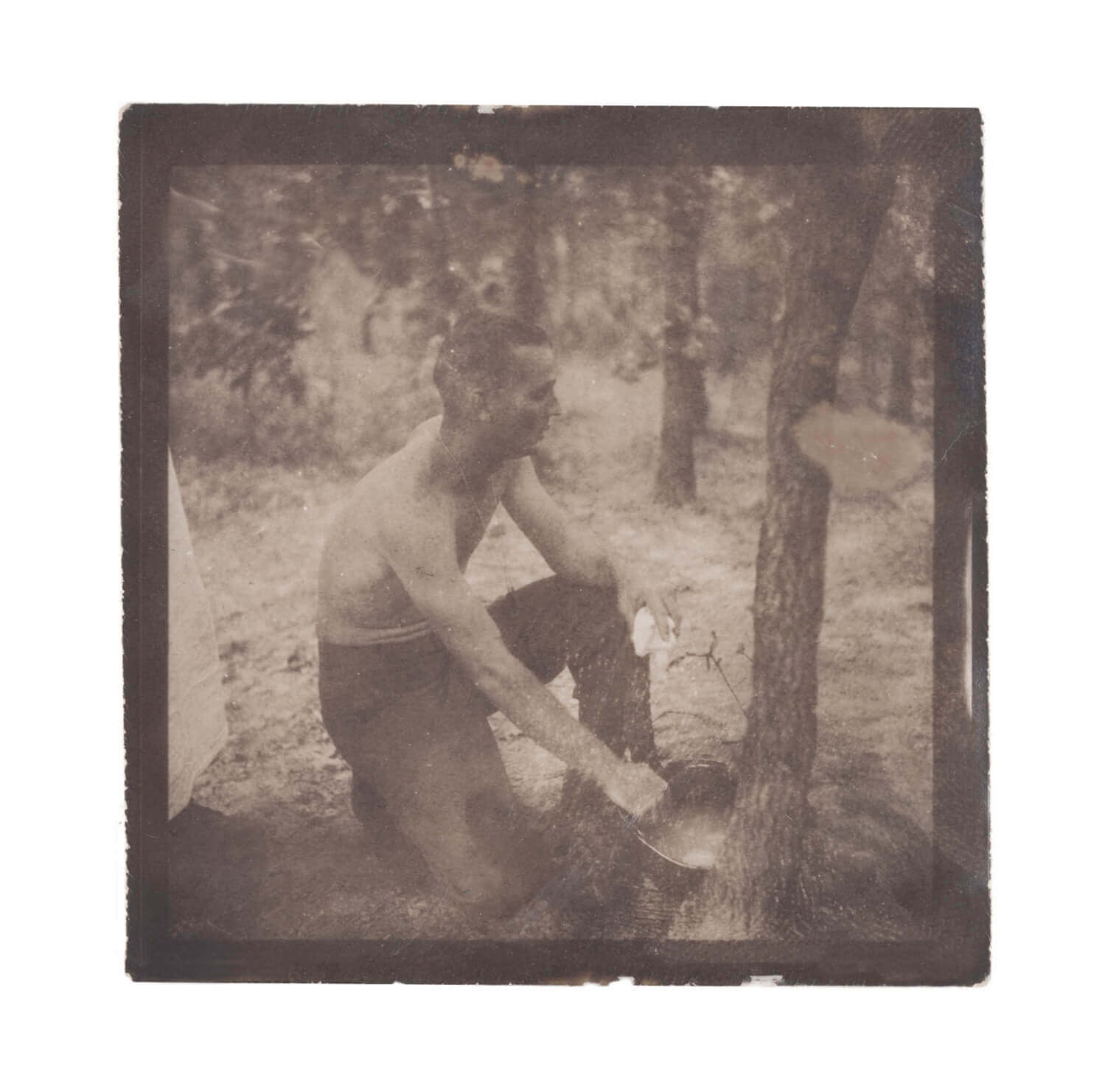 BUY 'SONGS OF THE HAUNTED SOUTH'

Kscope is delighted to announce the release of the debut album from Old Fire, Songs Of The Haunted South. Taking nearly a decade to make, ‘Songs From The Haunted South’ has been a labour of love for Lapham.

Born from an album concept for a 4AD project with singer Micah P. Hinson (The Late Cord), the album was originally intended to feature different singers and musicians recording songs that were both covers and originals. After parting ways with Micah, Lapham remained determined to realize his vision for the album and sought voices he considered special or fitted the inspiration.

The first piece of the puzzle fell in to place after meeting the former owner of 4AD, Ivo Watts Russell, who introduced Lapham to singer/songwriter, Tom Rapp – who recorded a string of haunting albums in the late 60s and 70s under the name Pearls Before Swine. The vocals Rapp provided formed the basis of the track Shadows. In the following years, guest vocals were recorded by Sara Lowes (The Earlies), DM Stith, Christopher Barnes (Gem Club), Rebekka Karijord, and Alex Maas (Black Angels).

The 13 track album contains a selection of songs that in one way or another are dedications to people, some dead and some still living. Musically, inspirations range from ambient artists such as Brian Eno and Stars of the Lid to Psychedelic Rock, traditional Country and early 4AD.

‘Songs From The Haunted South’ was produced by John Mark Lapham, mixed by JM Lapham and Mark Kuykendall, and was mastered by Ian Hawgood.

The powerful cover art was designed by UK’s Grammy Award winning designer Vaughan Oliver, famed for his work with artists such as Mojave 3, Lush, Cocteau Twins, Dead Can Dance, The Breeders, This Mortal Coil, Pixies, Throwing Muses, in addition to artists such as David Sylvian and Bush.

The cover shot taken in 1958 features Lapham’s father during bivouac camping basic training in the foothills of the Ozarks, at Fort Chaffee.