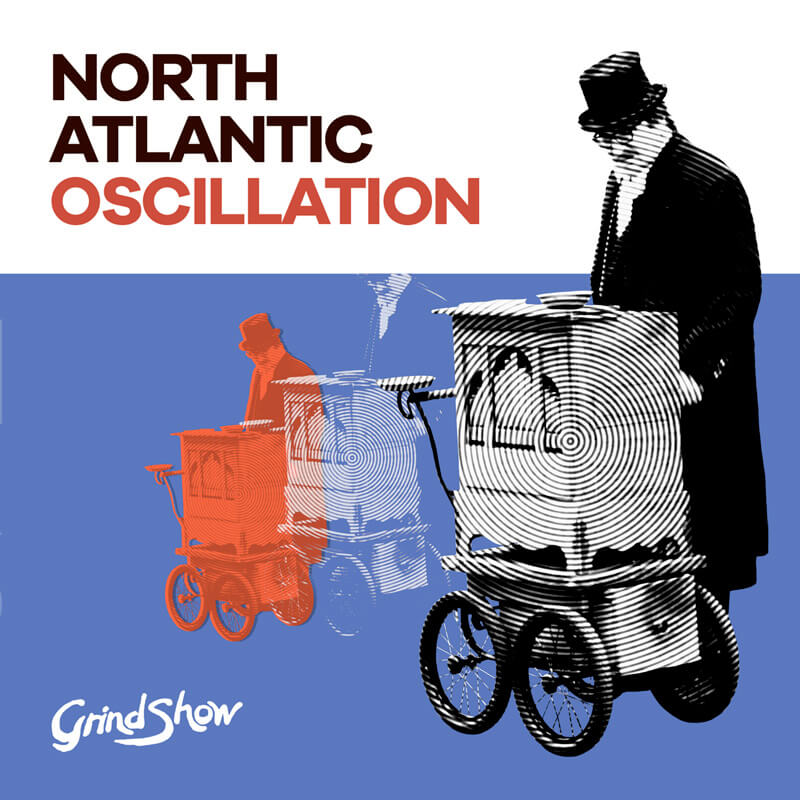 "An experimental masterpiece" The Scottish Sun

North Atlantic Oscillation's fourth album, two years in the making, melds intimate textures with cinematic arrangements to create yet another unclassifiable sonic experience. Self-released on CD, the album has already been described by The Progressive Aspect as "Sublime... If 'The Third Day' was velvet, this is felt" and by The Skinny as a "sonically rich and vibrant universe".

Known for their unique combination of sonic complexity and melodic intrigue, North Atlantic Oscillation have released four albums of delicately intelligent music, and frontman Sam Healy has recorded a warmer, intimate take on the band’s sound as part of his solo project SAND. 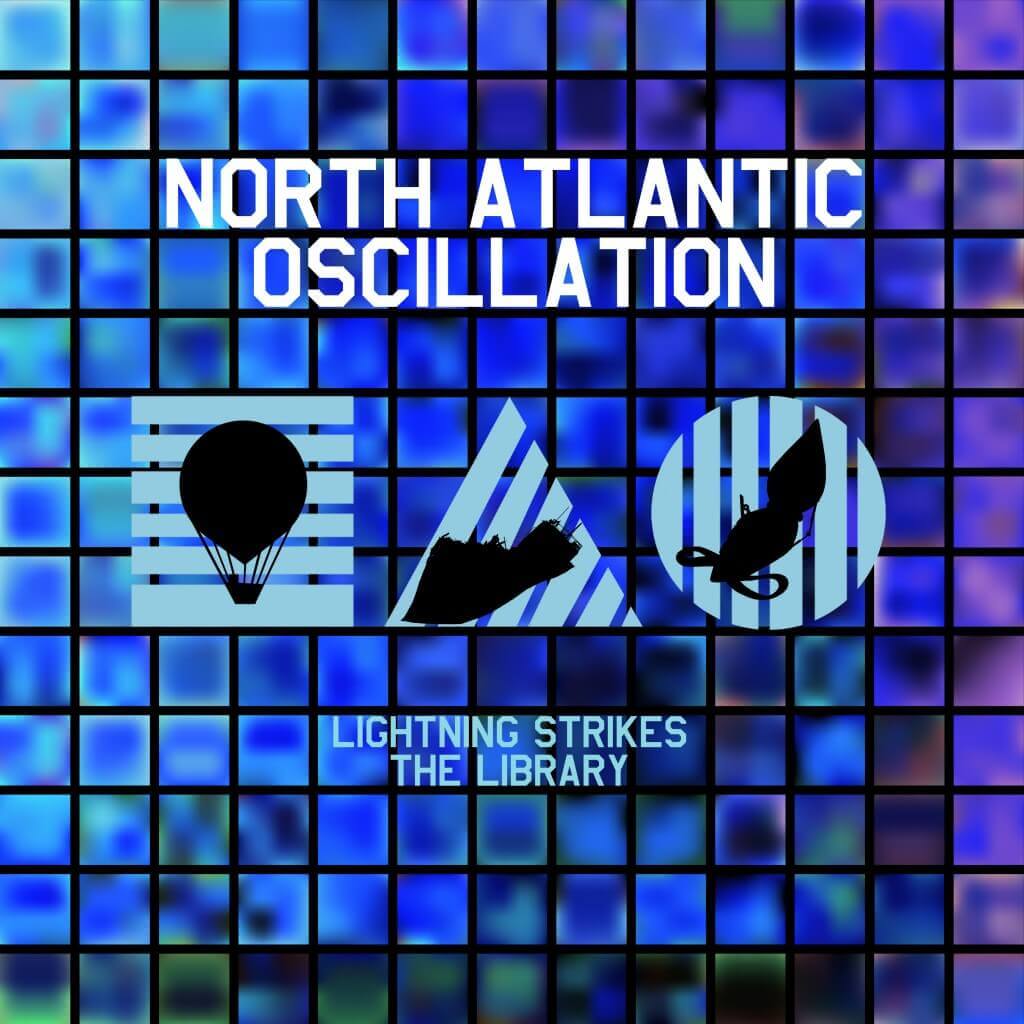 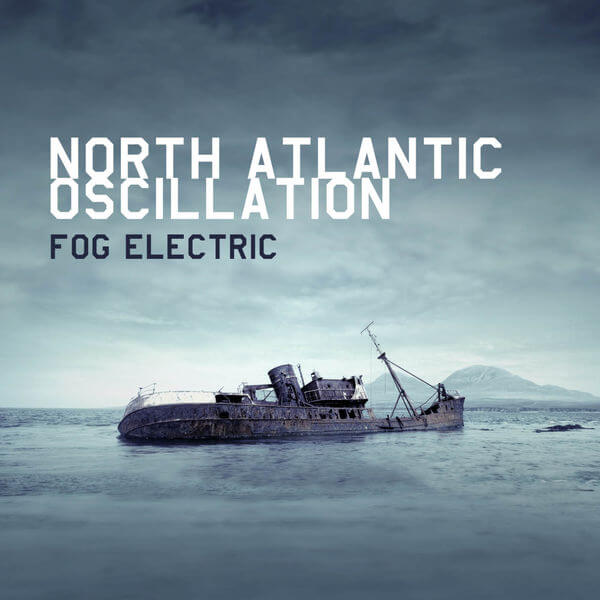 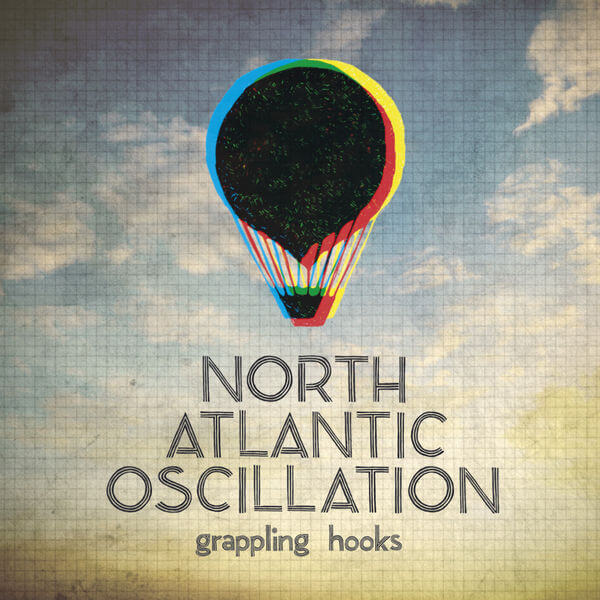