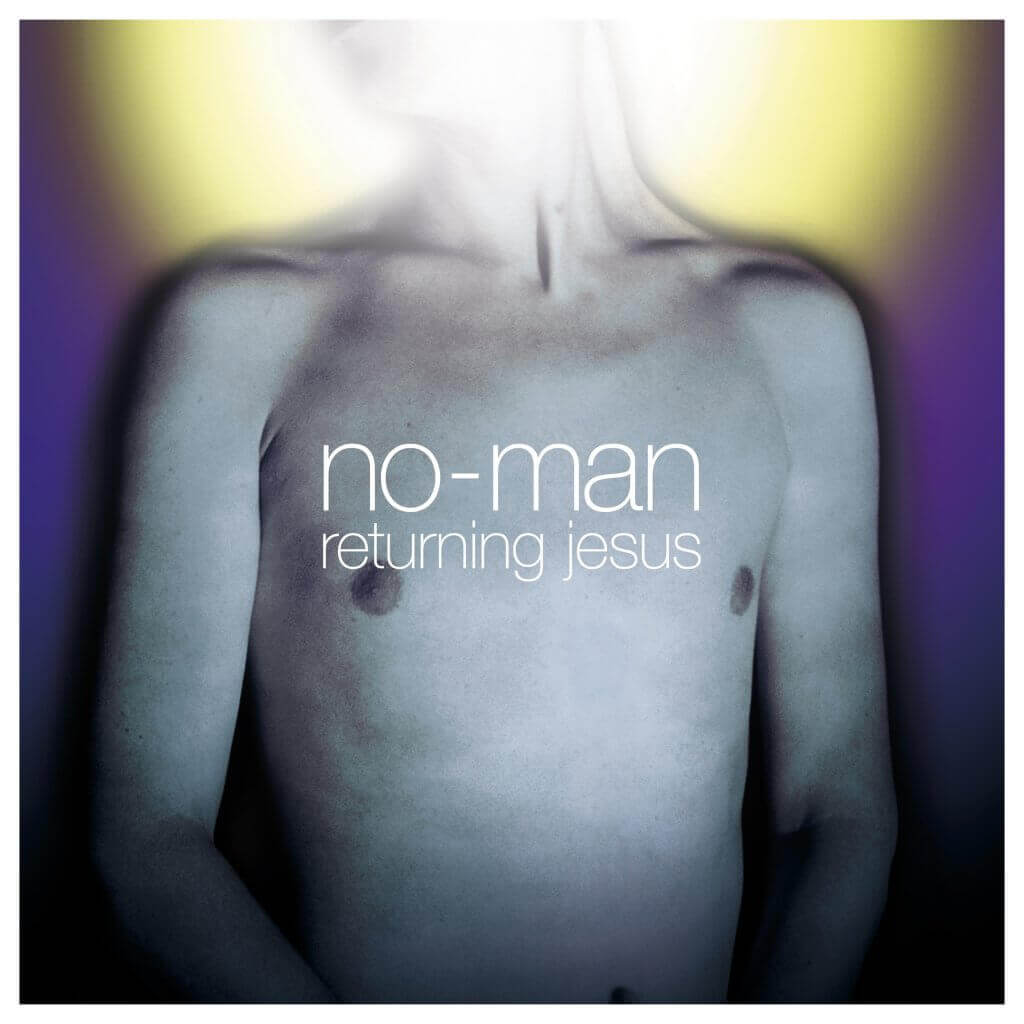 No-Man, the partnership between Tim Bowness and Steven Wilson, reissue their 2001 fourth album on Kscope

The double 180g heavyweight audiophile vinyl edition – featuring a 2017 remaster by Steven Wilson – is packaged in a gatefold sleeve with additional artwork and photographs from regular No-Man collaborator Carl Glover. 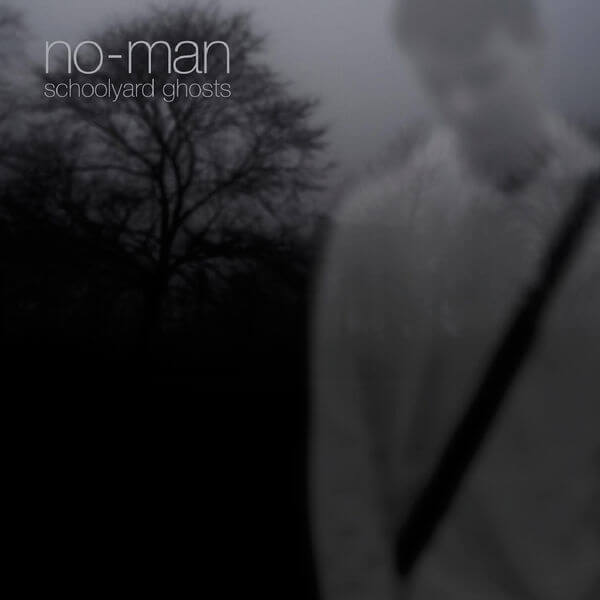 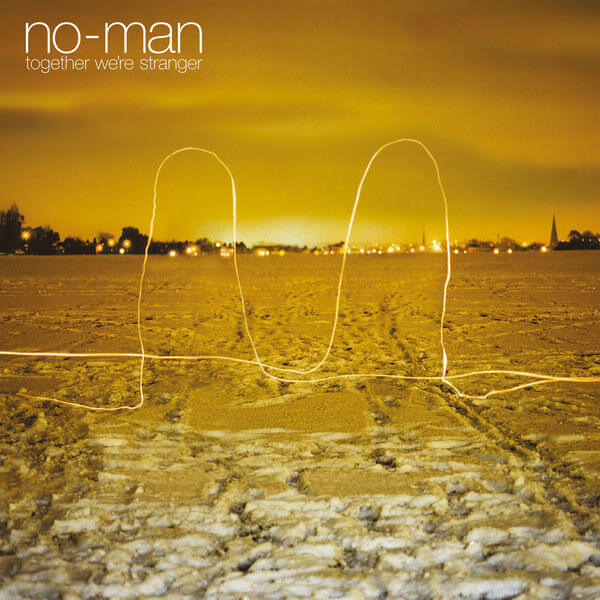