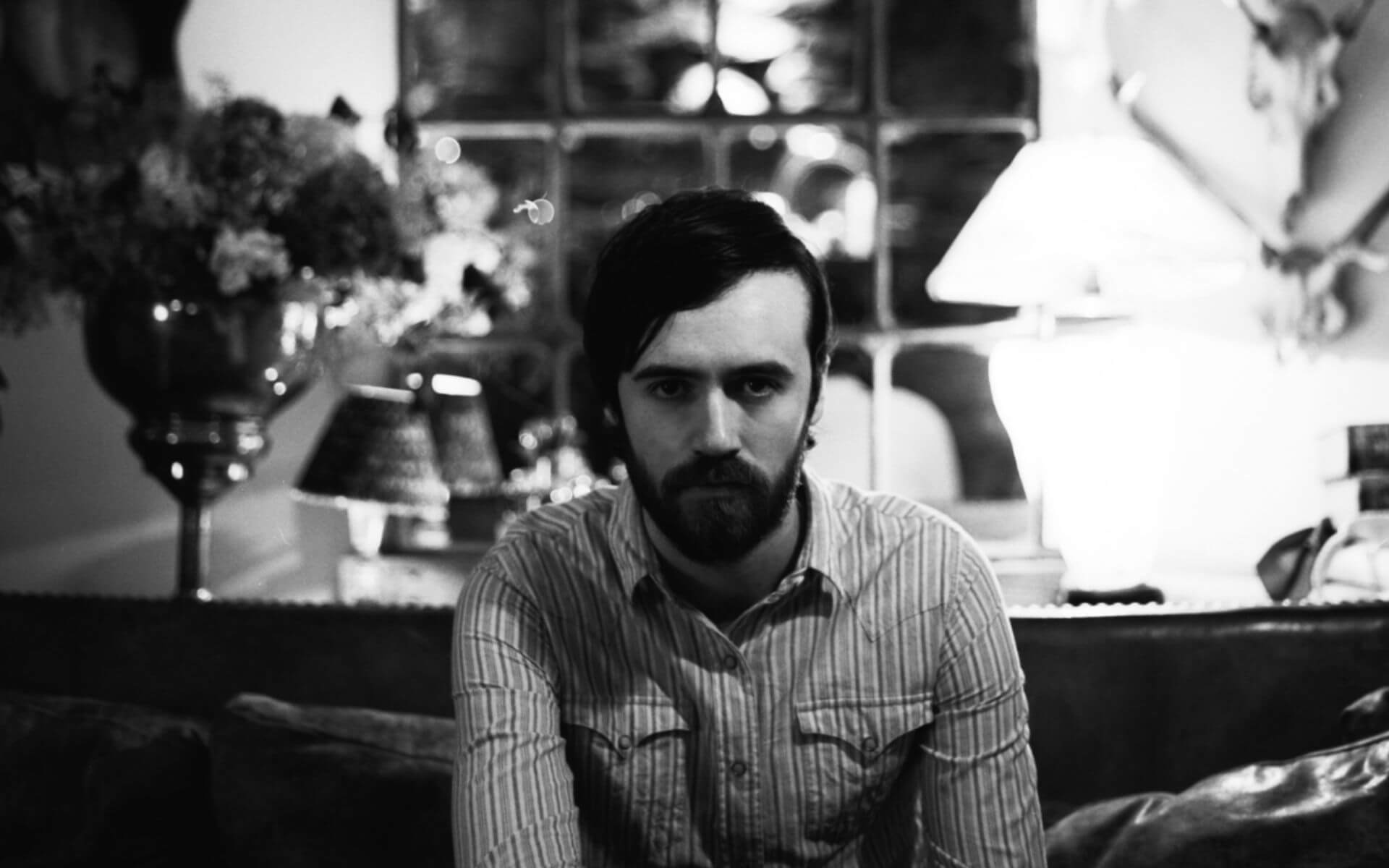 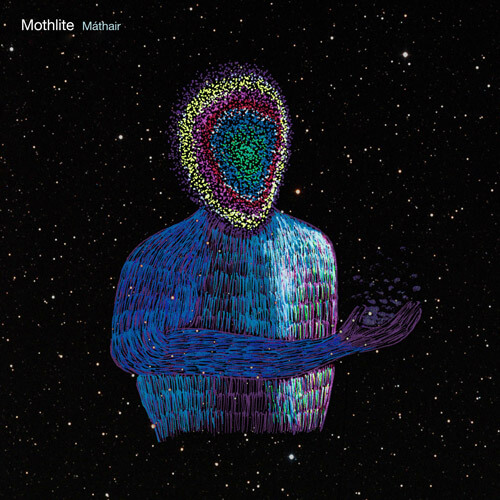 Mothlite is the brainchild of Daniel O’Sullivan. A prolific composer and multi-instrumentalist, O’Sullivan is a member of Ulver and a regular collaborator with Sunn, Guapo, Æthenor, Miracle and Grumbling Fur.

Having spent a lot of time recently working as a collaborator with Æthenor, Miracle and Grumbling Fur as well as his much acclaimed work as part of Ulver, O’Sullivan felt it was time to return to Mothlite so as to work on something unequivocally personal:

“All the other things are collaborations and there’s a communal interest, but with Mothlite the content is quite personal and to do with me. It’s quite easy to neglect, particularly when you’re in a bit of a shit storm as I was the past couple of years.”

“This is prevalent in the lyrical content, which denotes a catharsis throughout a period of hysteria and emotional turmoil”. He describes ‘Dark Age’ as “Dark megalomania, contradictions and paradoxes, and general bleakness”, yet rarely does such subject matter get delivered with the soaring pop aplomb as on the album’s twelve tracks, flitting from sparkle and rumble of ‘The Blood’ to the epic washes of ‘The Underneath’ and beyond.

The album has allowed O’Sullivan to break free from the confines of genre, taking influence from the likes of Tears For Fears and Kate Bush from his parents’ record collection through the industrial and gothic textures of DAF, The Cure, Coil and Dead Can Dance to the hardcore punk of his own personal roots. Indeed, O’Sullivan’s use of contradiction within the style of the record is a very deliberate choice: “If it was too bleak, with melancholy overriding the whole thing, then I’d counteract it with a huge chorus or huge hook” O’Sullivan’s chief collaborator in Mothlite is Norwegian producer Knut Jonas Sellevold (Elektrofant, King Knut). Arranger, composer and beat-maker of the highest order.

Now the album is done, O’Sullivan is ready to move onto new things. “To be honest, I’m really glad that it’s over,” he says. “I felt like I couldn’t move until I got that out there.” As well as plans for a new Mothlite record, this forward surge includes exploring “ideas and schemes” as to how ‘Dark Age’ will transfer to the road. “Now that the drama has played out and everyone can see what it is, I can almost do a theatrical version of the scenes within. I don’t want to look as though I’m crying down the microphone night after night if we go on tour. I’d rather have a show.” 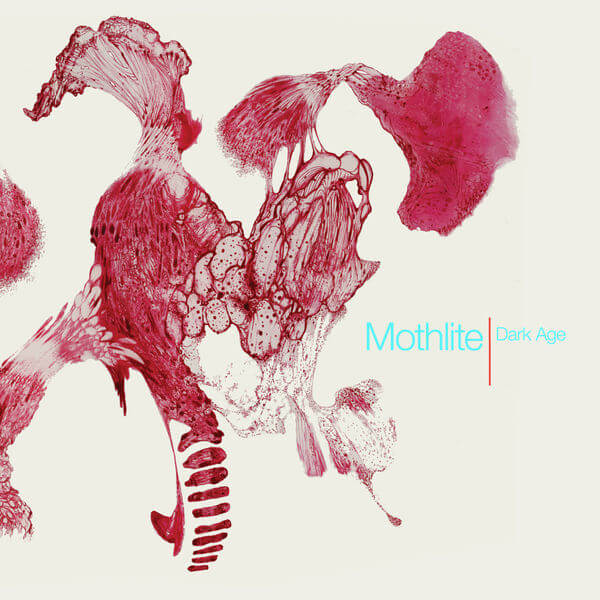 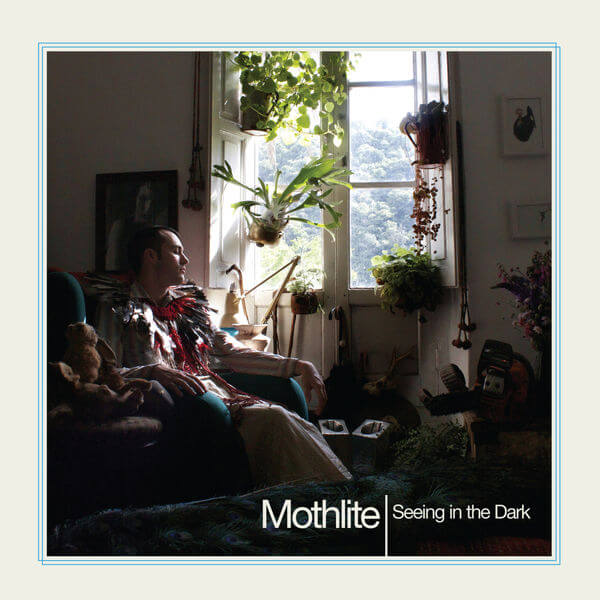 SEEING IN THE DARK