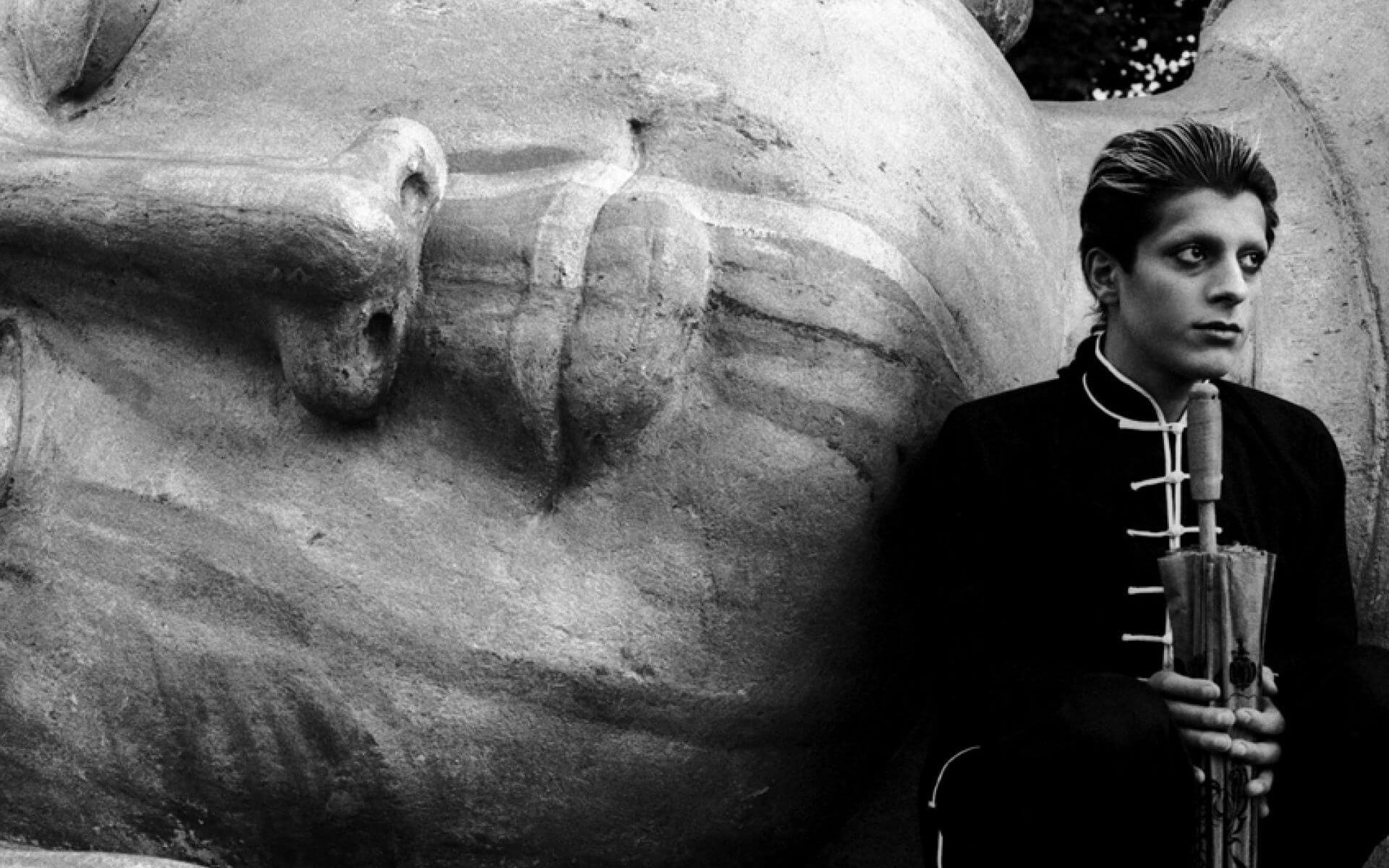 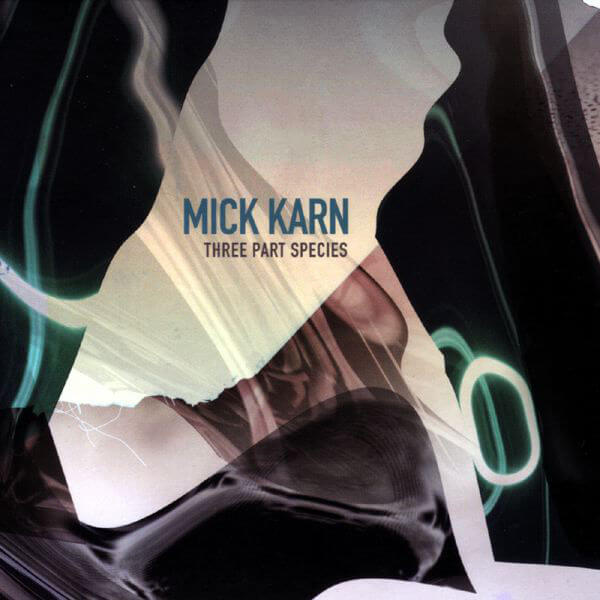 Kscope, over the next 12 months are due to be releasing a series of Mick Karn records, probably best known for his work with Japan, Mick played plenty of other music, the campaign will begin Dalis Car, his band with Peter Murphy from Bauhaus. A project that was born in the early 80s; but released as a 5-track EP entitled InGladAloneness in 2012.

Originally released in 2001 on Medium Productions (Karn’s joint venture with ex Japan colleagues Steve Jansen and Richard Barbieri), this powerfully inventive album featured Karn on vocals and a variety of exotic instruments.  Steve Jansen (who mixed the album) adds some typically tasteful drum and percussion parts. A uniquely adventurous and evocative album of mood swings – mixing darkness and light, melancholy and hope – Each Eye a Path showcases Mick Karn at his most intimate and unfettered.

Here, he blends elements of electronica, hiphop, jazz, world music and pop. Highlights include the Harold Budd-like piano/ambience of ‘Floating Home’ and ‘Chocolate was a Boy’ or the convincing Middle Eastern drawl of ‘Pitta Pop’.  Three Part Species, illustrates more than any other, how completely in command of musical composition Mick Karn was, with the blending of so many diverse types of music that never sound confused in direction. It’s impossible with each piece to predict which genre will come next, as the listener is guided through Mick Karn’s unique world. Three Part Species is released as a 180g gatefold LP, for the first time on double vinyl with Side 4 consisting of bonus tracks –  ‘Of & About’, ‘All You Have’ single versions and ‘The Edge Of Charm’, released as a CD single in 2006. 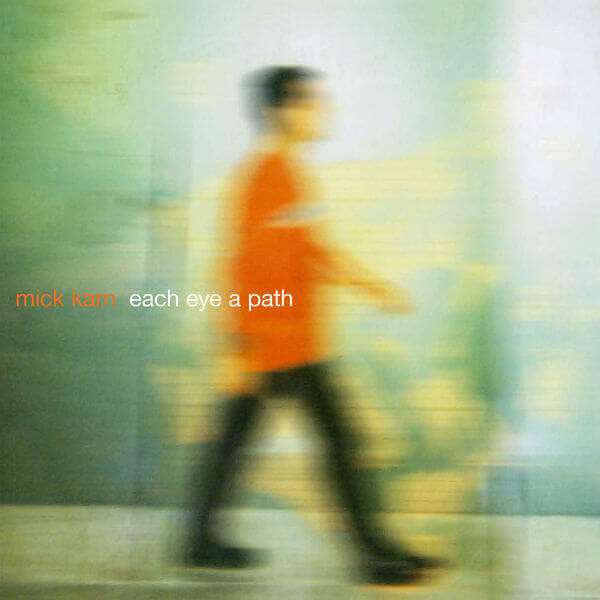 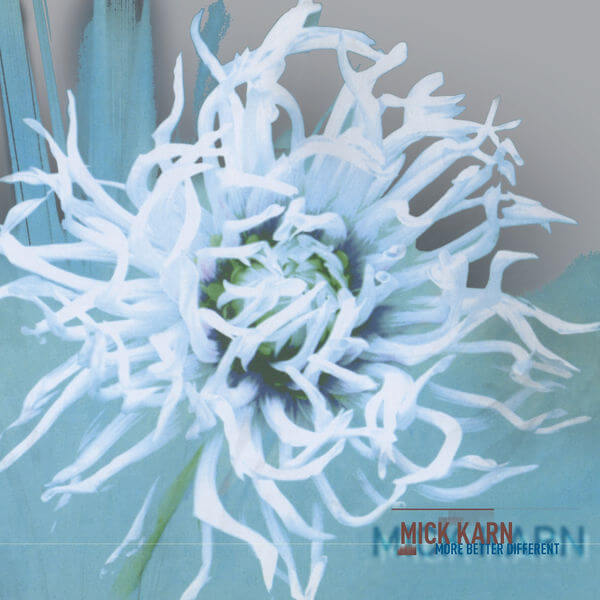 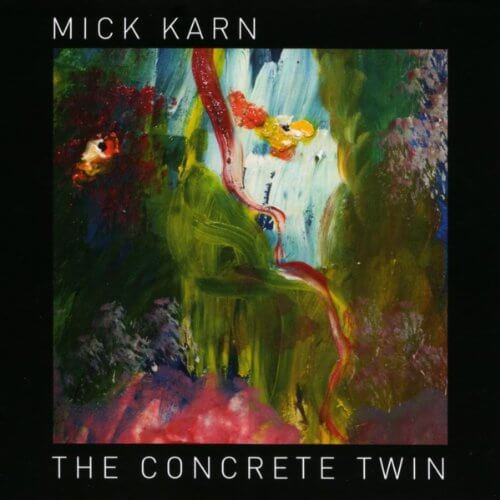 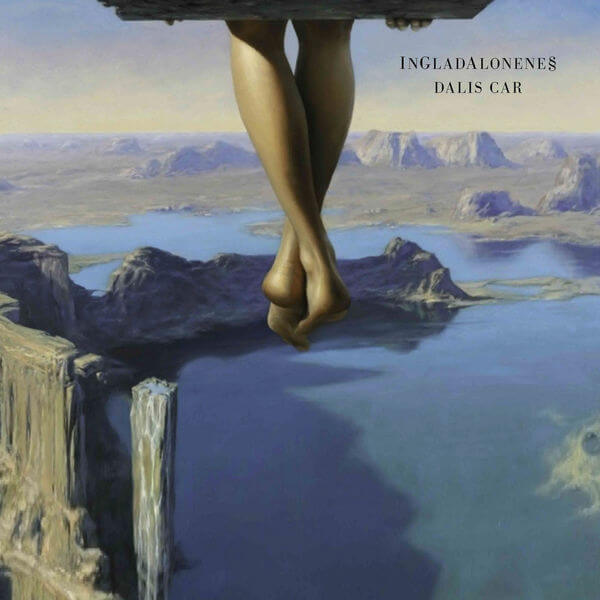