“Atmospheric, melodic music that played to all of that band’s strengths… Marillion’s finest album of the last 15 years” - Classic Rock

Marillion formed in 1979 and have sold over 15 million albums worldwide. Rightly regarded as legends of progressive rock, the band have continued to evolve and have been keen to embrace the possibilities of the internet, using innovative ways to interact with listeners resulting in an incredibly loyal legion of fans around the world.

Originally released in 1997, This Strange Engine was a top 30 hit in the UK, and reached #10 in the NL album charts. The album features the singles "Man Of A Thousand Faces" and "80 Days" and shows the band exploring a revitalized sound featuring more acoustic elements.

This Strange Engine is the first of three recordings that Marillion made on a contract with Castle between departing EMI in 1995 and eventually going independent in 2000. Widely regarded as one of the most well produced Marillion albums, it finds the band in transition, ditching some of the more lengthy compositions of previous albums in favour of a more succinct, commercial sound. 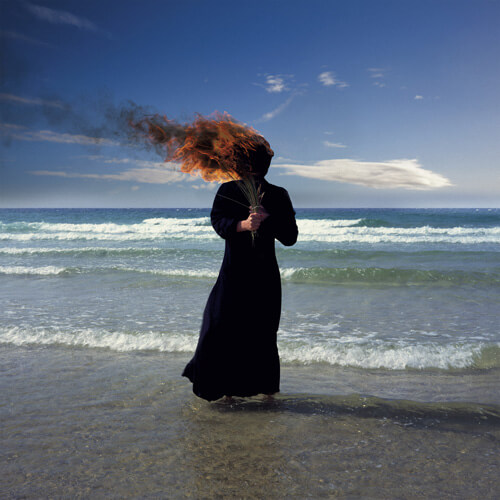 Radiation was the band's tenth studio album and debuted in the top 40 in the UK when it was originally released in 1998. The album saw the band abandon the acoustic approach of This Strange Engine and instead revisit a heavier sound previously found on Afraid Of Sunlight. This change in sound as well as the experimentation with different instrument tones and vocal effects and samples led to a more pop sound than that previously heard from the group.

The album was subsequently remixed and remastered by Michael Hunter in 2013 and issued alongside the original version. Kscope are now pleased to present a reissue of this highly regarded album on LP. The LP edition will host the 2013 mixes with an etched D-side.

Radiation is released on Double LP through Kscope - out now. 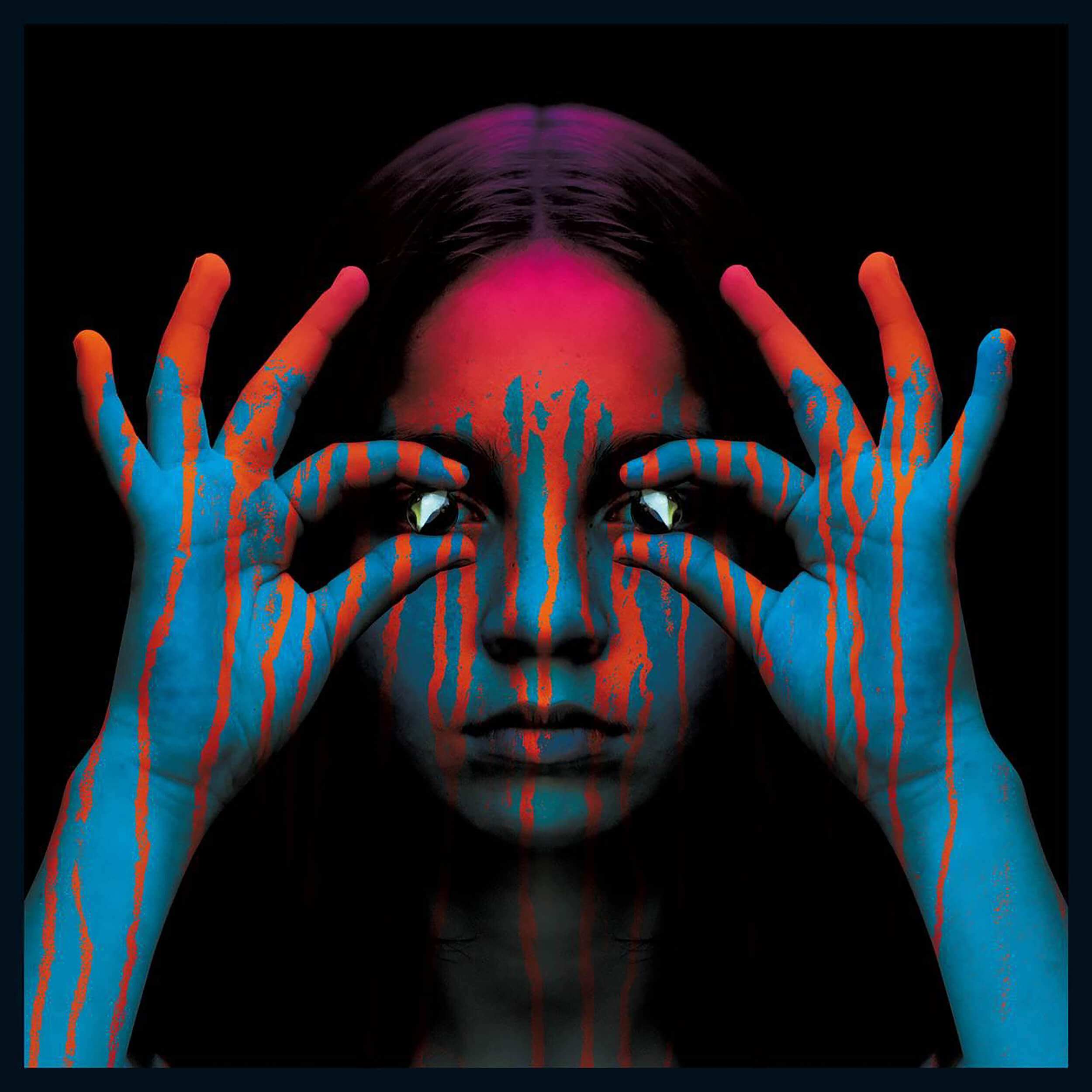 Marbles received considerable attention when first released as the album had been funded by donations from fans who had pre-ordered the album before they started recording in return for having their name printed within the album artwork (over 18,000 names). The exposure that the band got with this (at the time unheard of) approach helped propel You’re Gone, the first single from the album, into the top 10 of the UK charts.

Regarded in some quarters as their best album, Marbles was originally released through the band’s own Racket Records label and produced by long-time collaborator Dave Meegan, featuring tracks mixed by Steven Wilson. 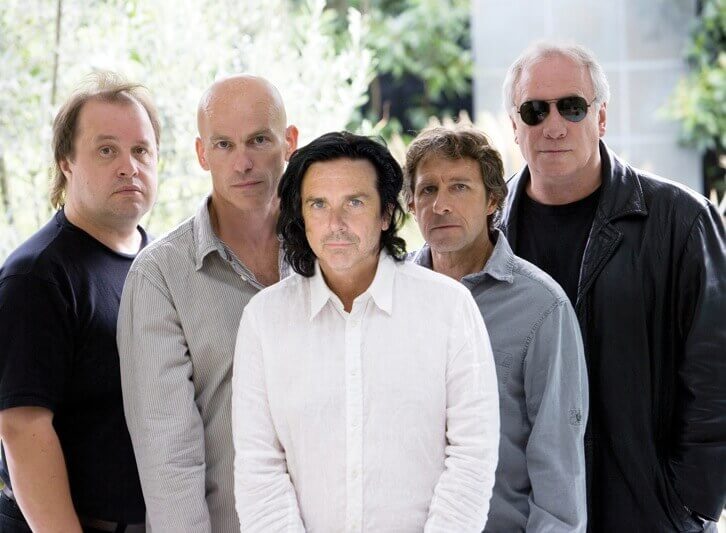 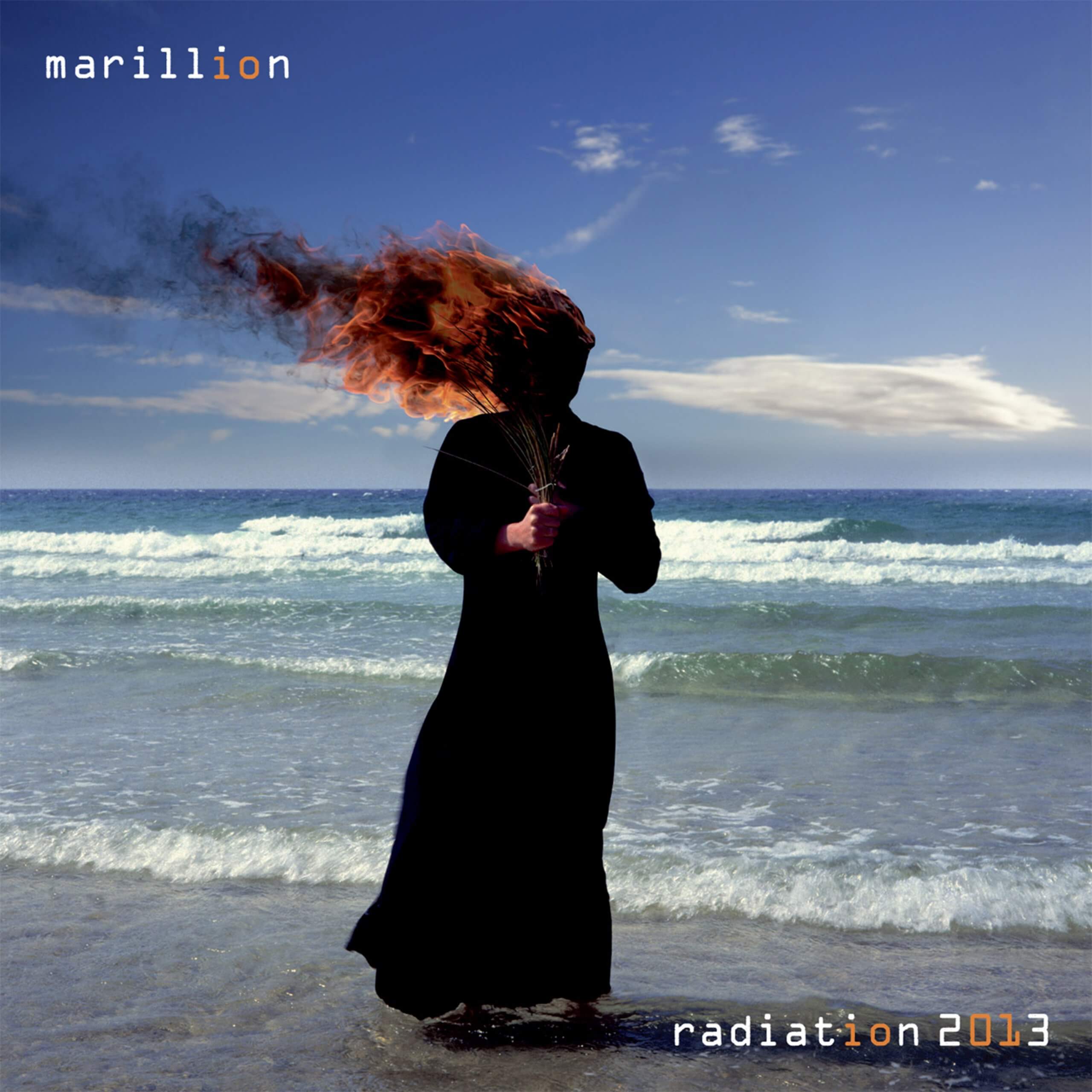 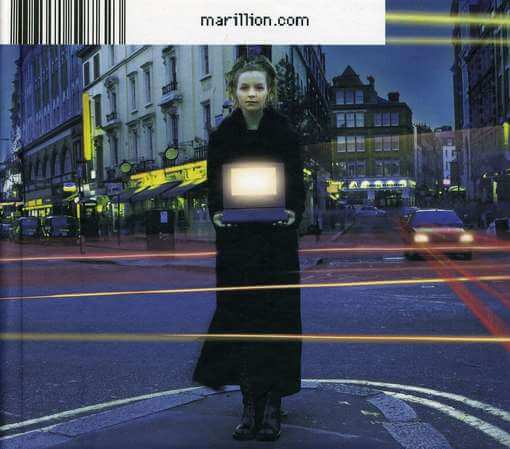 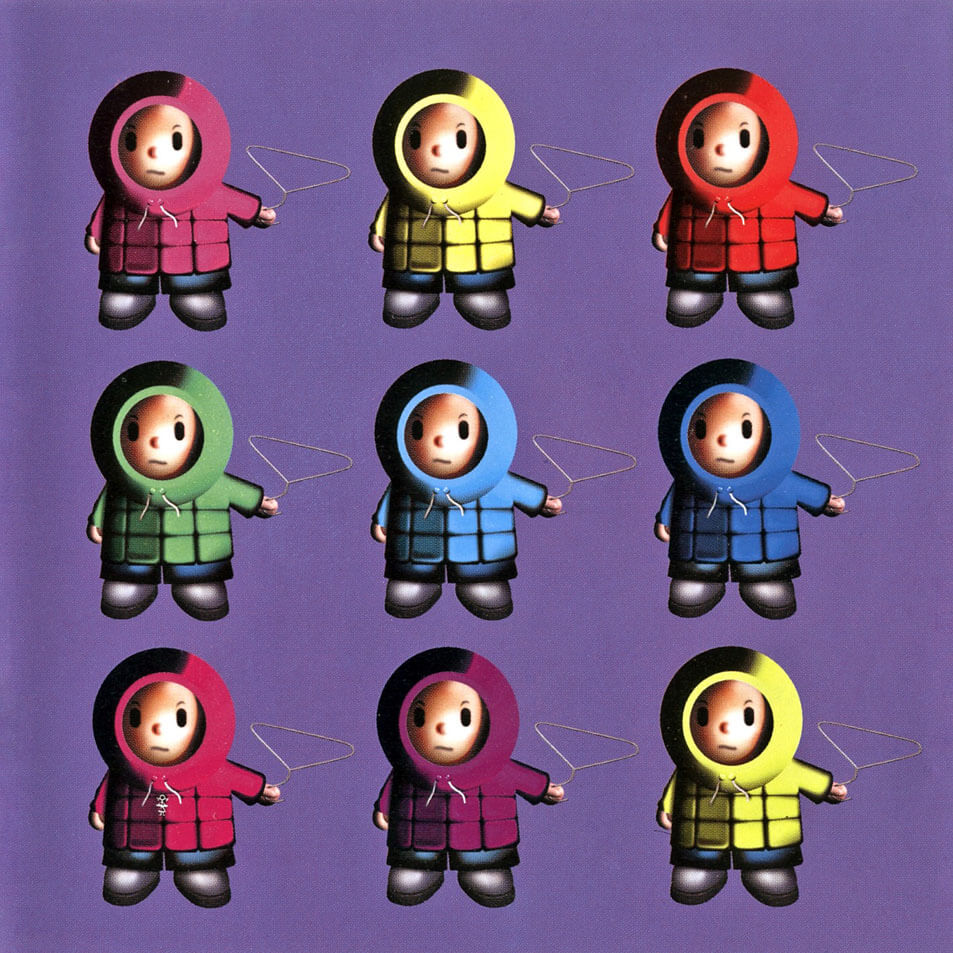 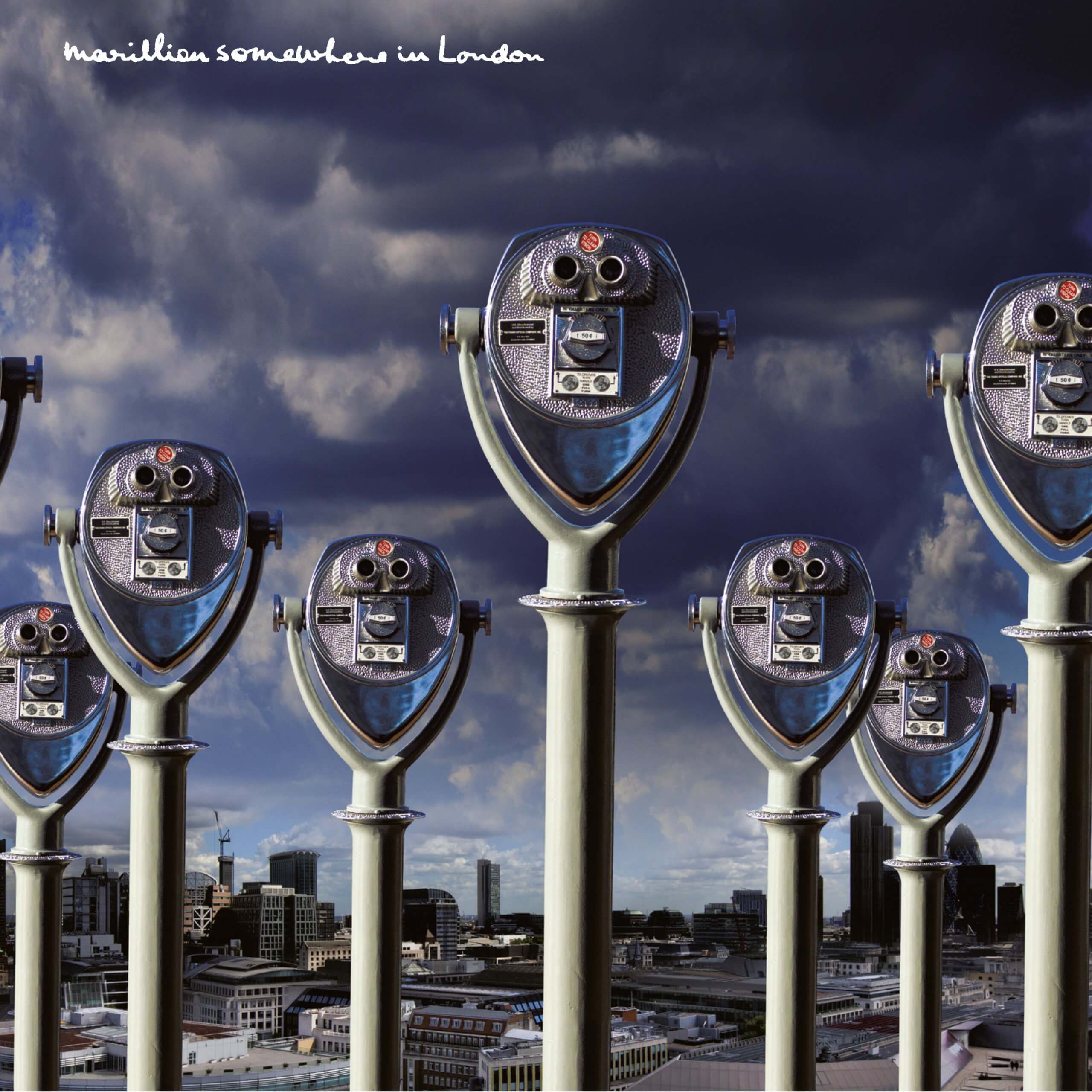 Buy Now
Sign up to the Kscope newsletter for the latest news and releases from the label!
Holler Box