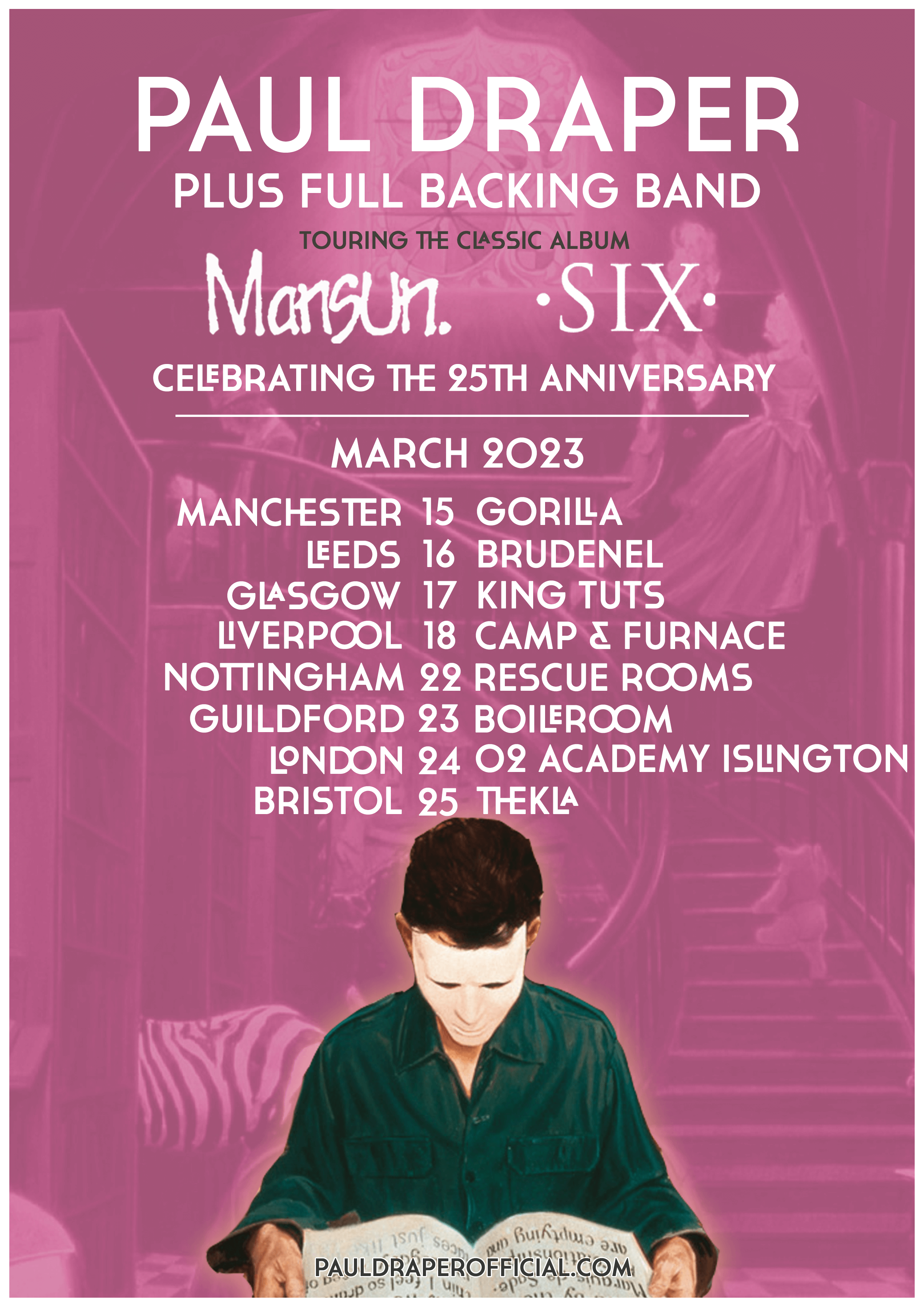 To celebrate the 25th Anniversary of Six, in March 2023 Paul Draper and his live band are hitting the road, playing legendary venues up and down the UK. For these very special headline shows, Draper is playing, in full, the iconic album by Mansun, the group he led and fronted until their breakup in 2003. He will be joined by his live band, capturing the unique vibe of Six while adding a fresh intensity to the songs.

25 years ago, when Mansun regrouped to write their seminal sophomore album Six, frontman Paul Draper pondered the age old question: "how will we top our #1 debut Attack of the Grey Lantern?” The answer - "A twisting maze of prog, glam and early-'80s guitar pop... No-one has done northern angst on LSD quite like this" (NME).

The resulting music is a unification of numerous ideas and inspirations, with elements of pop, electronica and progressive rock. Mansun included a Tchaikovsky sample interlaced with electronic drums and spooky synth lines, references to religious scepticism, Winnie the Pooh, Stanley Kubrick, Marxism and spoken word from the legendary fourth Doctor Who - Tom Baker. Its varied sounds result in dynamic switches mid-track to seemingly new songs, making the album a timeless record, even 25 years on. It's also not short on strong individual tracks with the hit singles "Legacy", "Being A Girl", "Negative" and “Six”.

Mansun were one of the most iconic and innovative British bands of the late 90s. Having signed to the legendary record label Parlophone (home to The Beatles, Radiohead and Sigur Ros) they released four albums – Attack of the Grey Lantern (1997), Six (1998), Little Kix (2000) and the posthumous album Kleptomania following the band’s split – as well as a popular and now rare series of EPs. Now enjoying a successful solo career, and with new album Cult Leader Tactics out now, Paul Draper and his incredible live band are playing the album in full, along with other hits from Mansun and his solo career, on tour in 2023.

Tickets on sale Wednesday 19th October from 10am 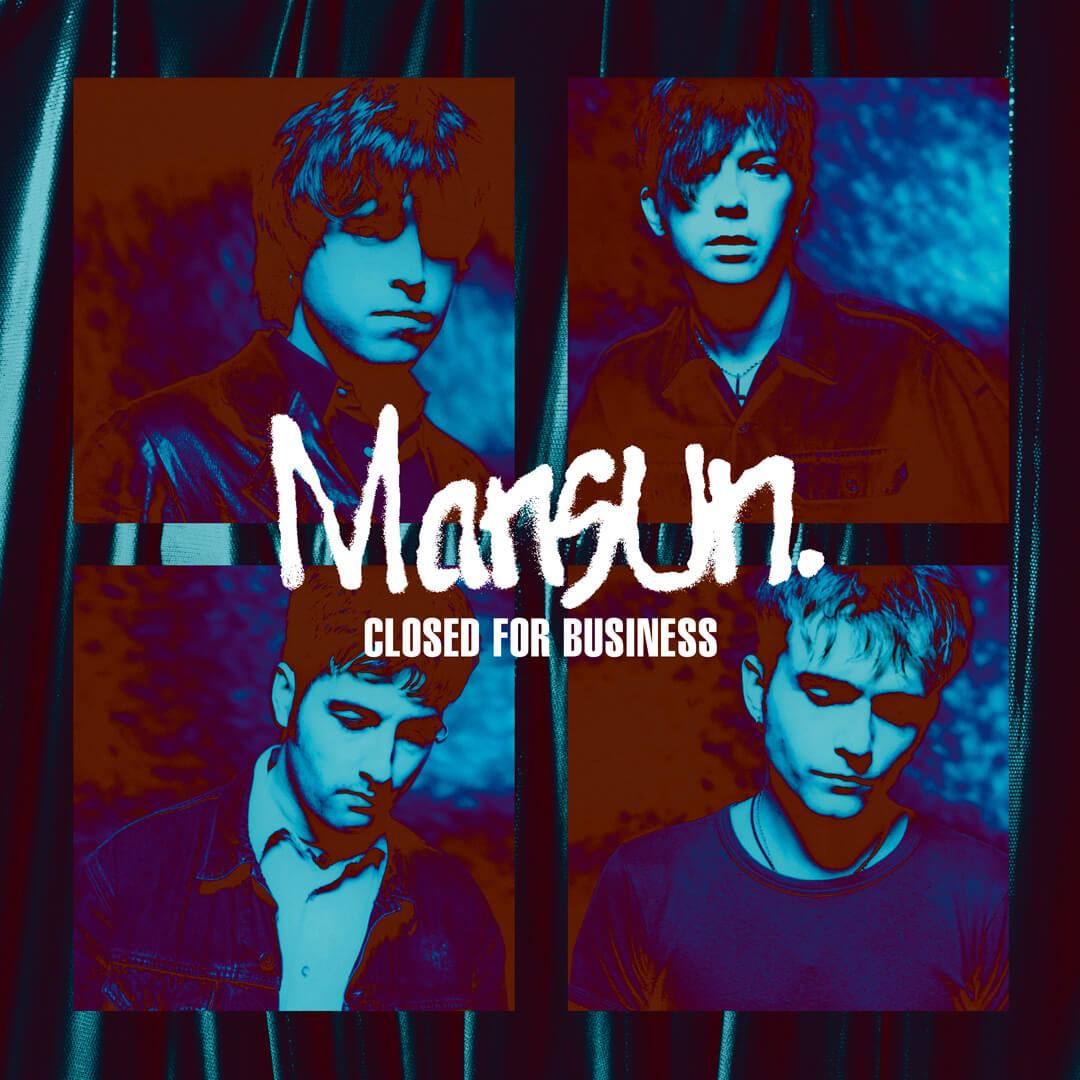 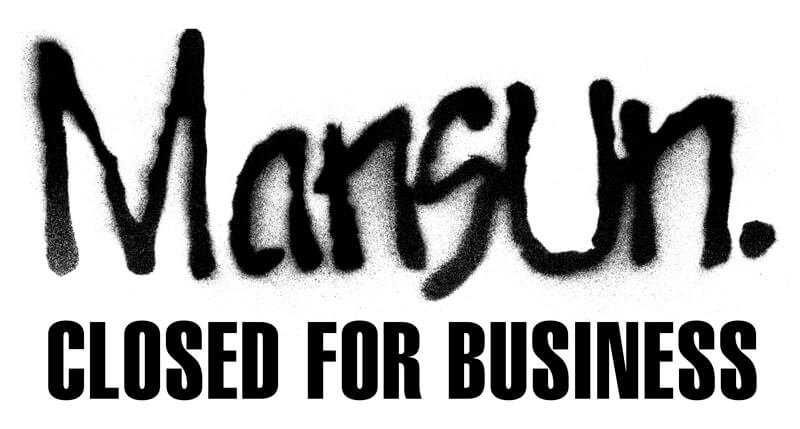 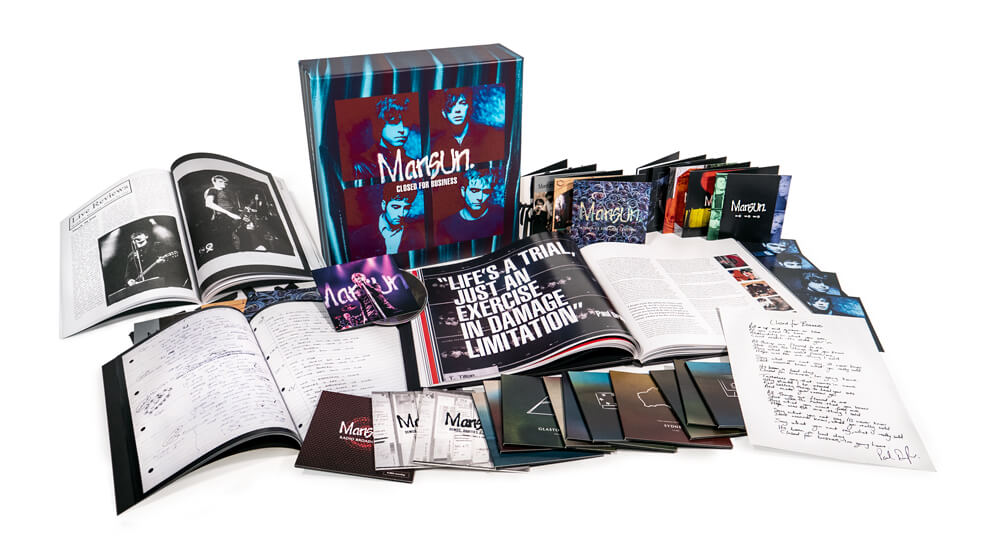 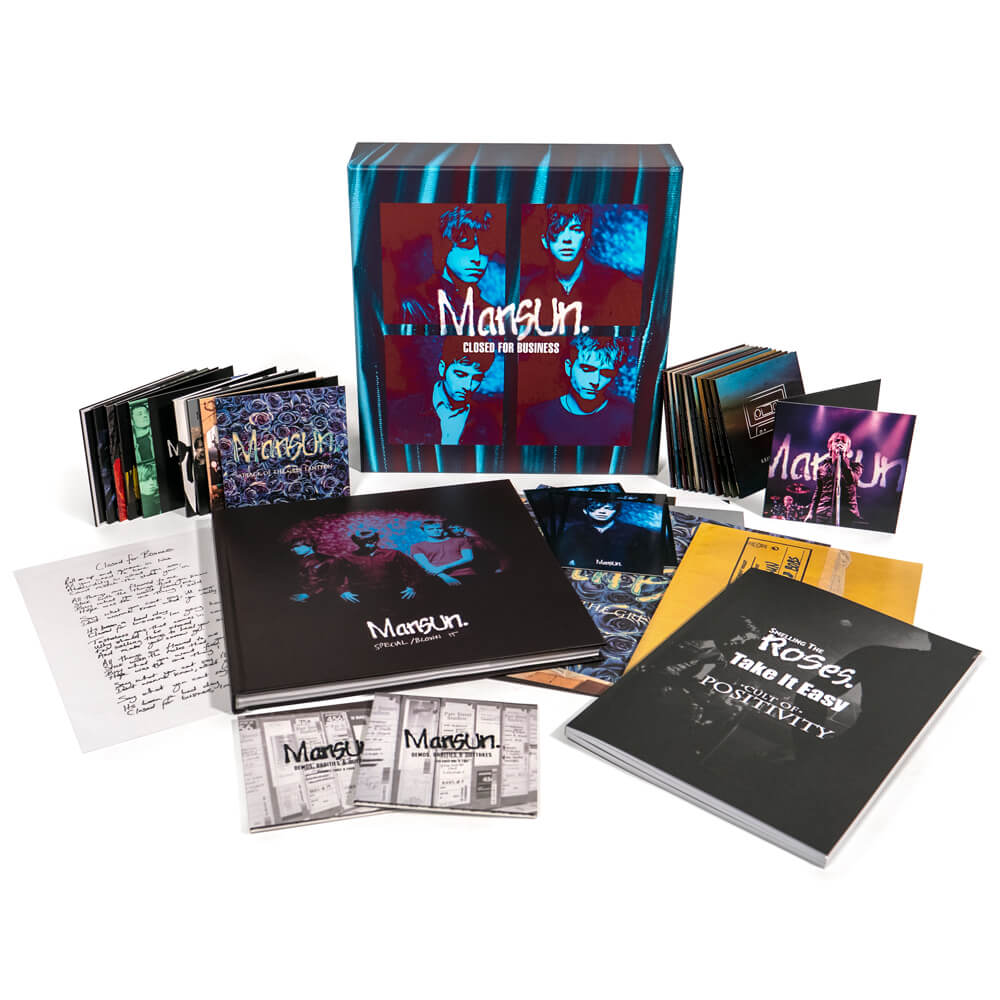 Closed For Business is a 25th anniversary celebration of Mansun, one of Britain’s most inventive and controversial bands.

The band emerged at the height of the Britpop movement, but quickly demonstrated an eclecticism and spiky intelligence that marked them out from their peers. Their astonishing work-rate and fearless ambition resulted in a torrent of remarkable records between 1995 and 2000, and attracted a committed fanbase that remains loyal to this day.

Mansun was the brainchild of Paul Draper, a prodigal songwriter and multi-instrumentalist based in Chester. Never an easy fit with the London music industry, they made their debut in 1995 with ‘Take It Easy Chicken’. This was a genuinely independent single: ‘we put the records in the sleeves ourselves’, Draper recalls. It caught the ear of Radio 1 legend John Peel, and by the end of the year, Mansun were being tipped for national success.

Closed For Business finally reveals the full scope of Mansun’s brief, tumultuous career. It brings together their original albums, the dozens of overlooked gems featured on their EPs, several discs of unissued demos and studio out-takes, BBC radio sessions, and full-length concert recordings. Paul Draper has also opened his archives to provide the raw material for the set’s unmatched collection of Mansun memorabilia, which includes handwritten lyric sheets for many of his finest songs. This box set finally does full justice to the vision of a band whose almost reckless disregard for the rules of the game reaped magnificent rewards. 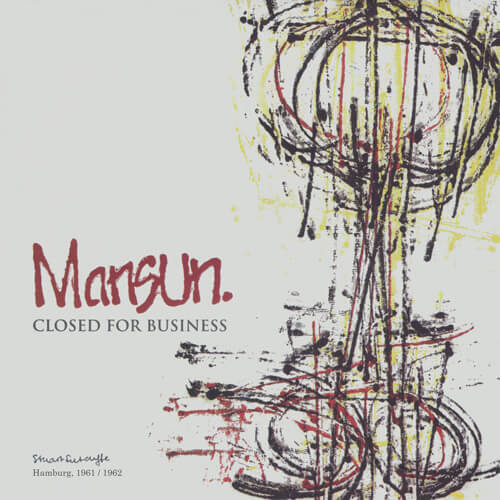 This new 12” vinyl brings together tracks previously available across the formats for the band’s original ‘Seven EP’ release in 1997.

This will be a strictly limited edition release available from record stores only, from the 12th June 2021. 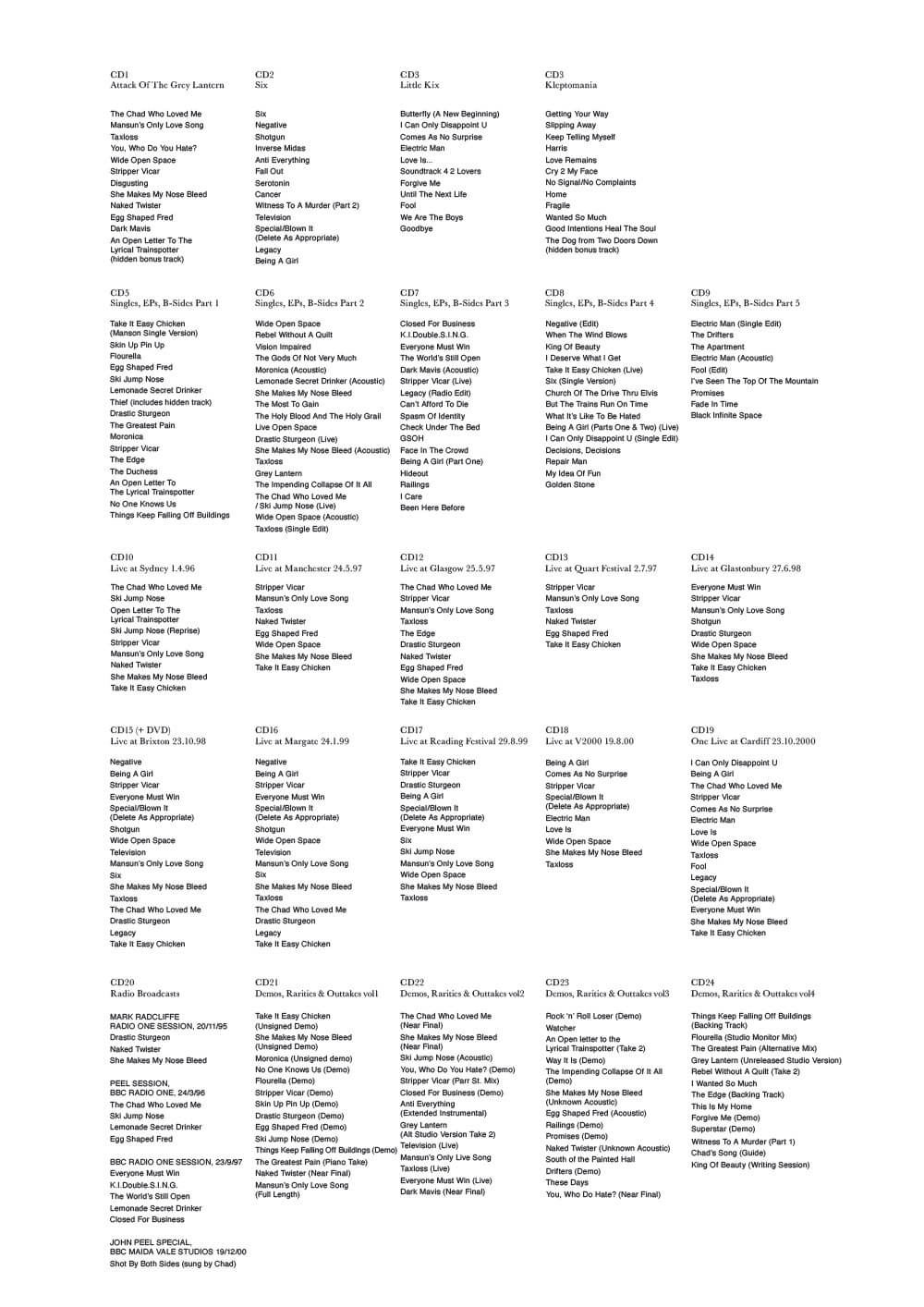 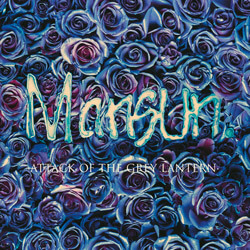 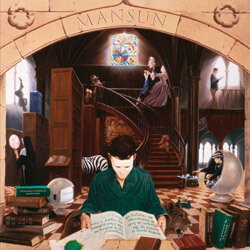 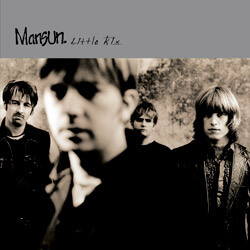 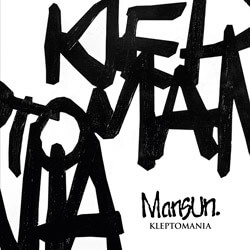 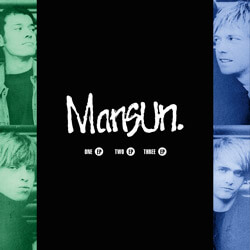 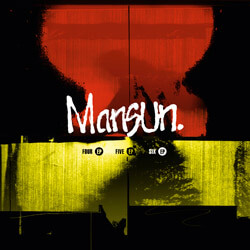 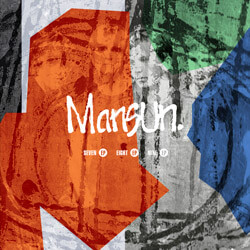 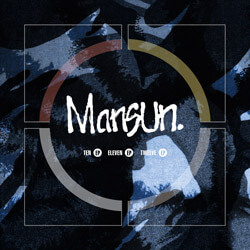 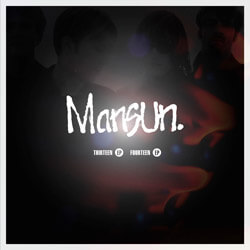 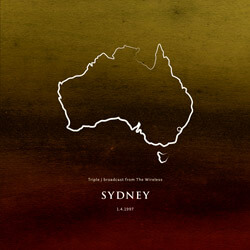 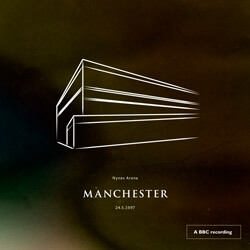 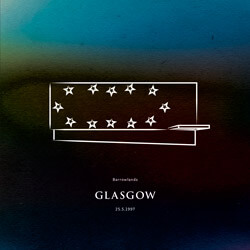 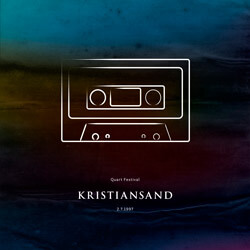 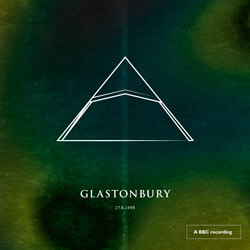 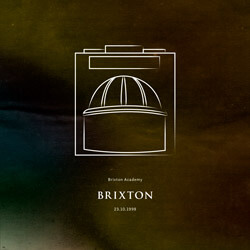 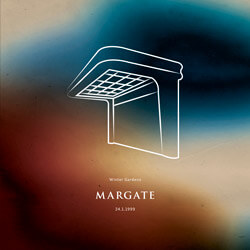 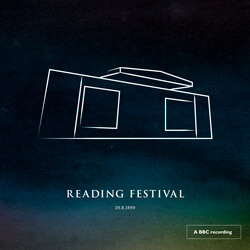 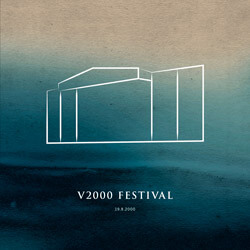 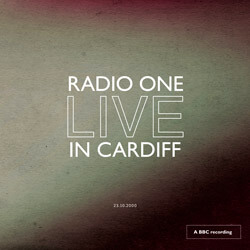 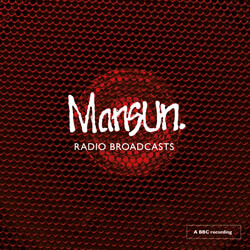 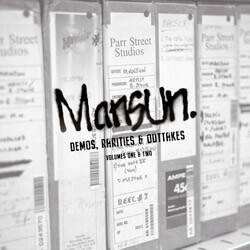 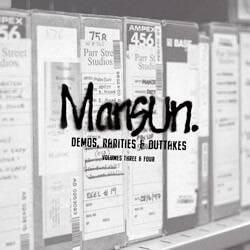 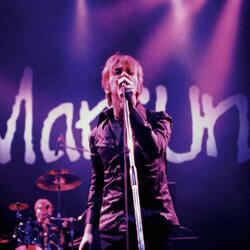