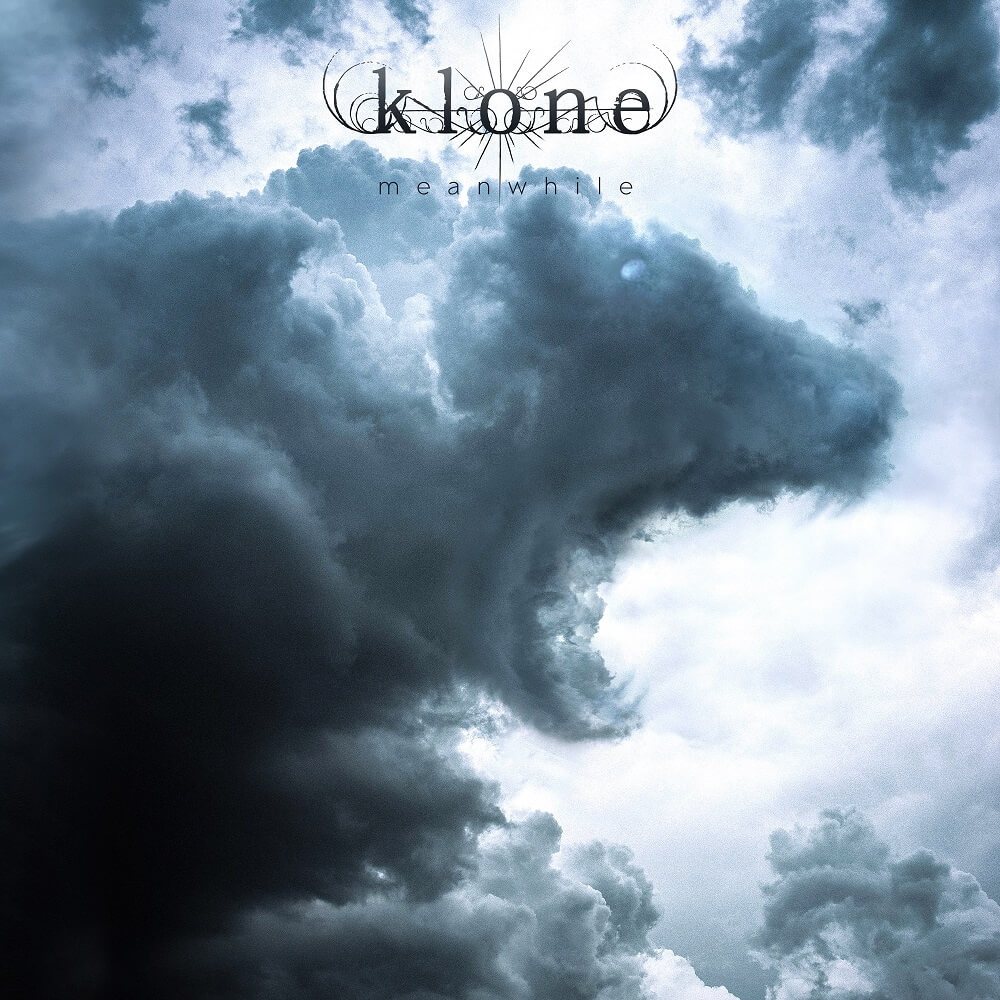 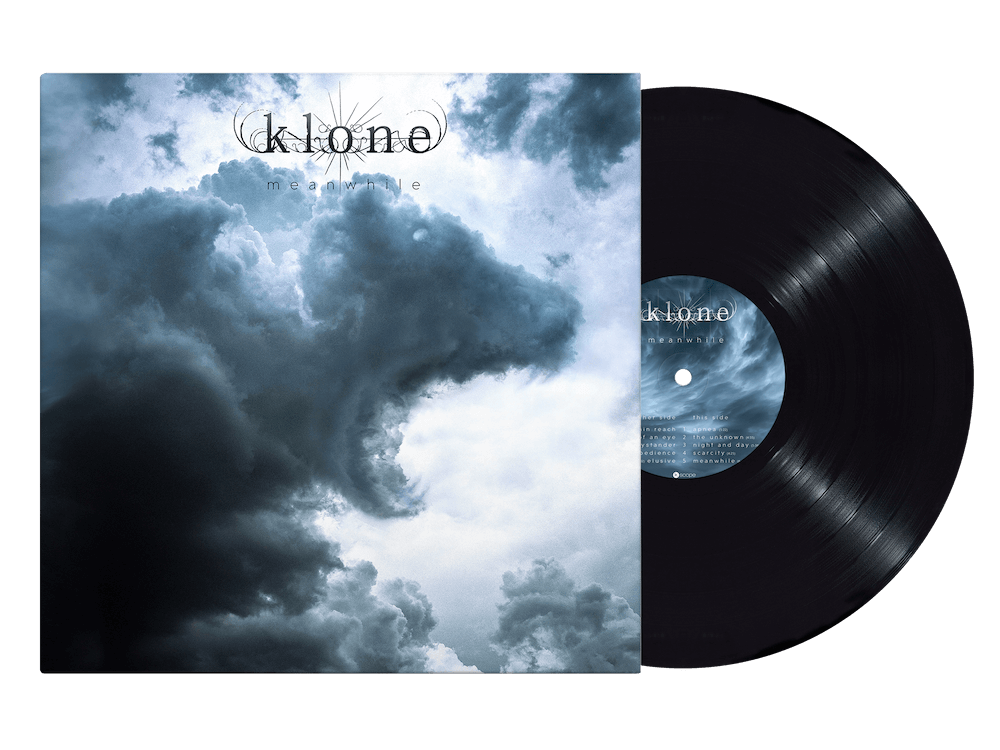 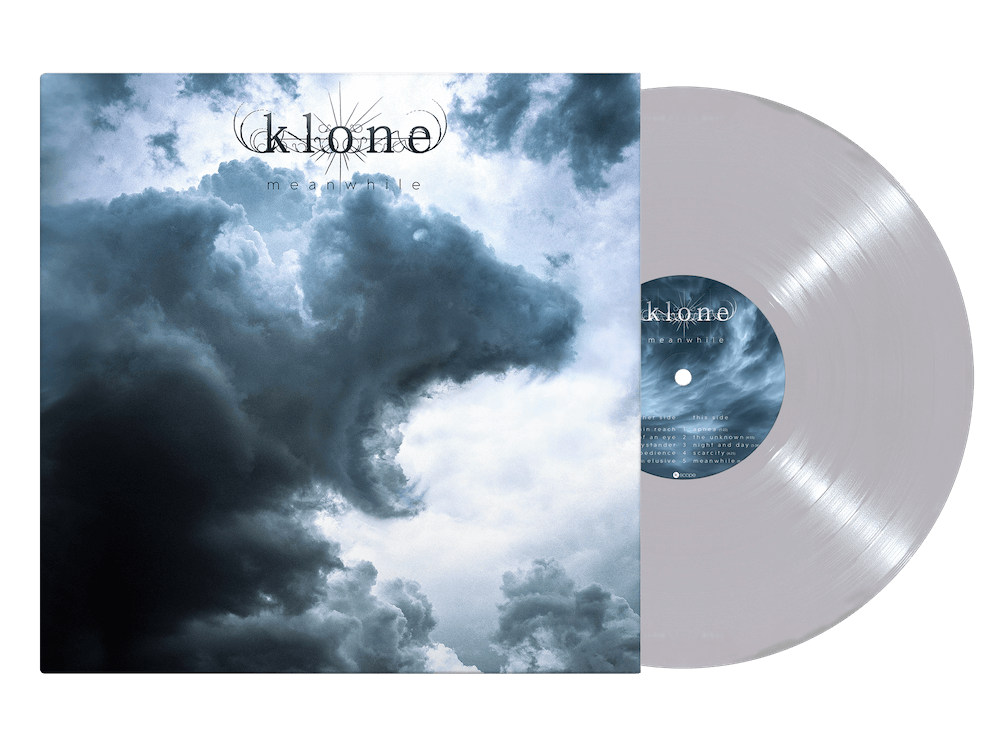 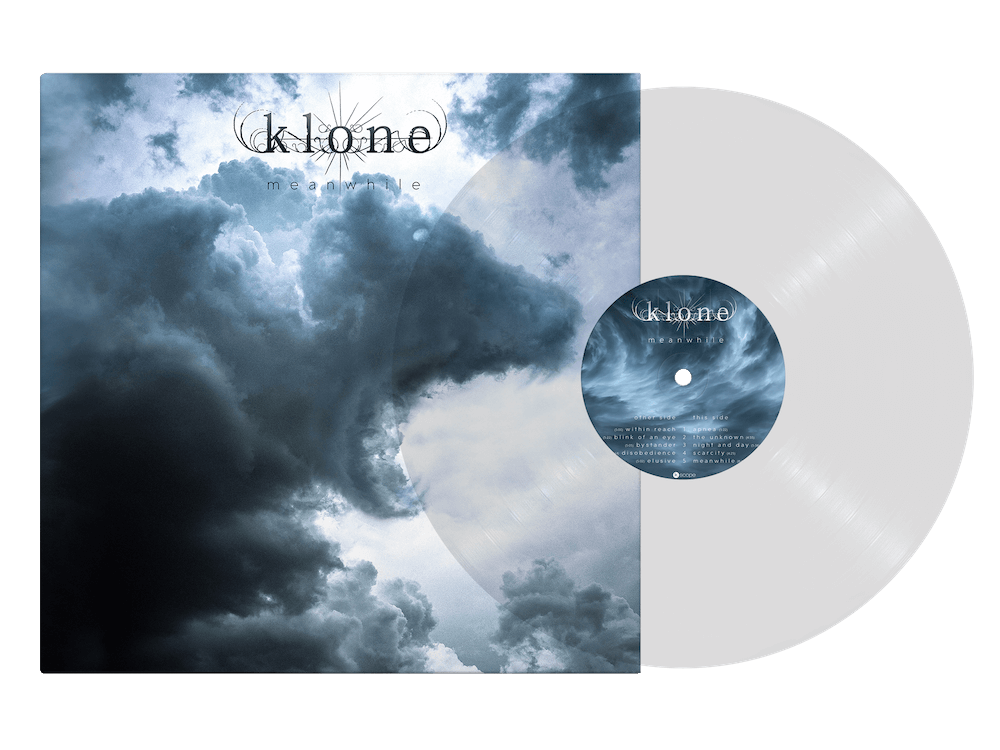 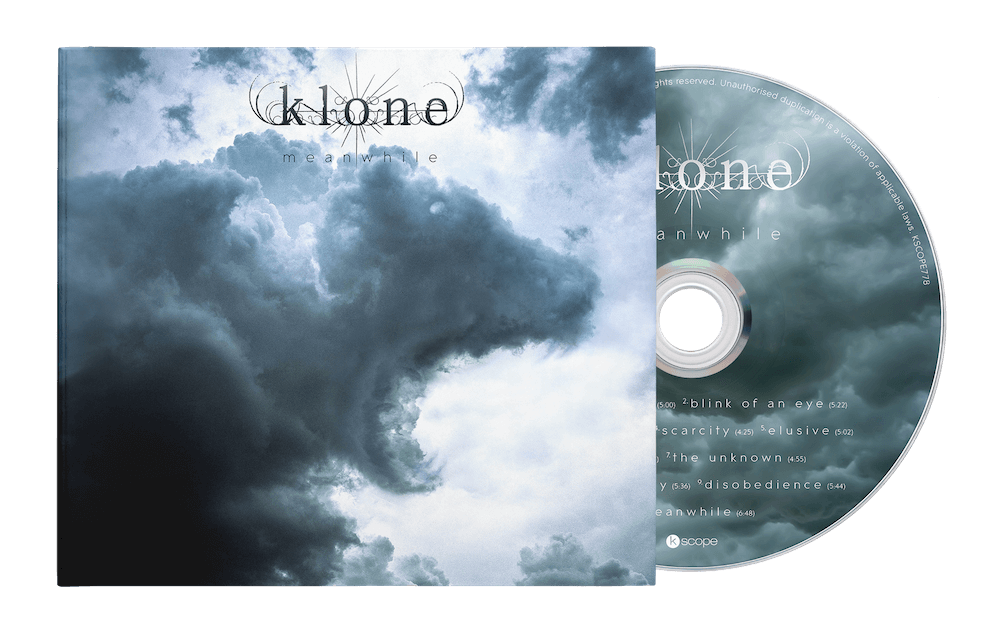 Emotive and conceptual, Klone have once again broken new sonic ground and built further on their signature expansive sound.

Since 2019’s opus Le Grand Voyage, French art-rockers Klone have risen to new heights across the globe, touring alongside the likes of Leprous and Pain of Salvation, and blowing away festival crowds at Hellfest, Motocultor, Prog Power USA, Midsummer Prog, and Cruise to the Edge. Back with new album Meanwhile, the band return with sprawling textures, huge guitars and beautiful melodies to satisfy progressive metal fans and rock listeners alike.

Recorded in February 2022 with producer Chris Edrich (TesseracT, Leprous, The Ocean Collective), Meanwhile chronicles the best and worst aspects of humanity. Vocalist Yann Ligner’s high-concept and oftentimes meta lyrics paint a picture of events taking place at the same time but in different places, while he muses about choices that are made against our will that can change the course of our common history - resulting in some poignant reflections about today’s world.

The striking artwork for Meanwhile was created by Umut Recber, who experimented with photo manipulation techniques to create a striking image of stormy skies which perfectly represents the music within.

Klone’s most concise, direct and sonically accomplished album yet, Meanwhile is an essential listen. The album will be released on February 10th 2023. 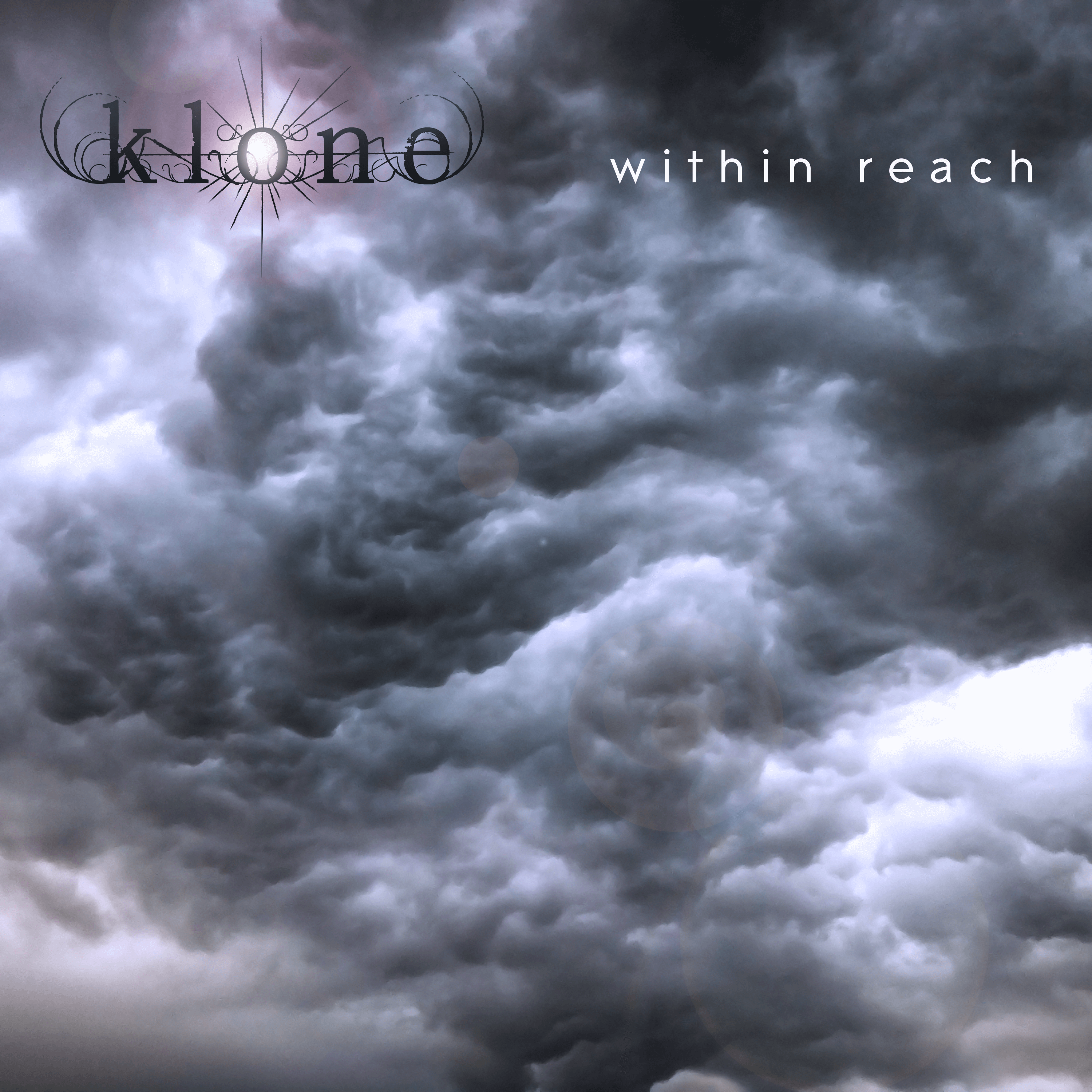 KLONE PRESENT “WITHIN REACH”, THE NEW SINGLE FROM THEIR FORTHCOMING ALBUM

Klone, the French alt-metal/art-rock collective, have premiered the new lyric video for Within Reach. The track showcases the band’s signature blend of beautiful soundscapes, monstrous riffs and off-kilter time signatures, blended with relatable lyrics. The track is the first glimpse of their new album, releasing in 2023 via Kscope.

The band say “Within Reach is about those missed opportunities, those moments that elude us, close to the tipping point and so often within reach. The song introduces the album and sets the tone with a powerful and direct opening. With a sharp sound, Chris Edrich's massive production enhances a composition full of relief and straight to the point Both heavy and refined, "Within Reach" condenses the ingredients that make the colour of this new album.”

Emotive and conceptual, Klone have once again broken new sonic ground and built further on their signature expansive sound.

Within Reach will be available to stream and download on all major platforms from 20th October 2022.

Keep an eye out for album information soon… 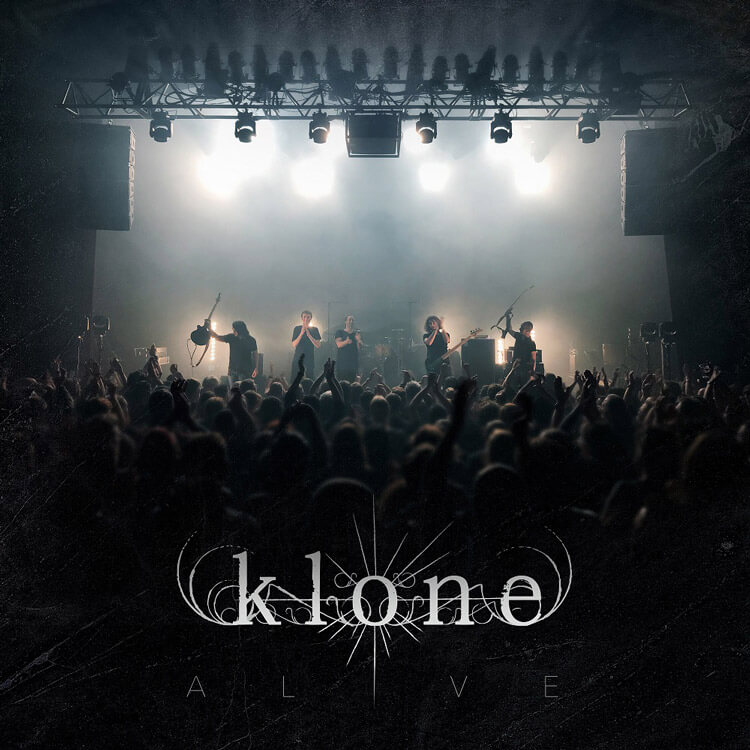 French atmospheric rockers Klone have built their name on making music that’s as deeply introspective as it is sonically powerful. Known for their trademark dark guitar tones and epic brooding soundscapes, the band signed with Kscope in 2019 before releasing their first album with the label, Le Grand Voyage, that same year to critical praise.

Now, for the first time in the band's career, Klone are releasing a live album. Recorded between two different shows at Sjiwa in Baarlo, The Netherlands in October 2016 and at Moloco in Audincourt, France in November 2019 respectively, Alive captures the true essence of Klone and includes stunning performances of the singles `Yonder' and 'Breach’.

Engineered by the band’s live sound engineer Chris Edrich and Mastered by Pierrick Noel, the band describe the moment as “a way to pay tribute to our audience and the people who support us.”

As we await live music to return on a large scale, this is a timely reminder of what a superb live band Klone are. Featuring recordings which represent the band’s most popular material whilst giving testimony to the shows recorded during the period between 2015’s Here Comes The Sun and 2020’s Le Grand Voyage. 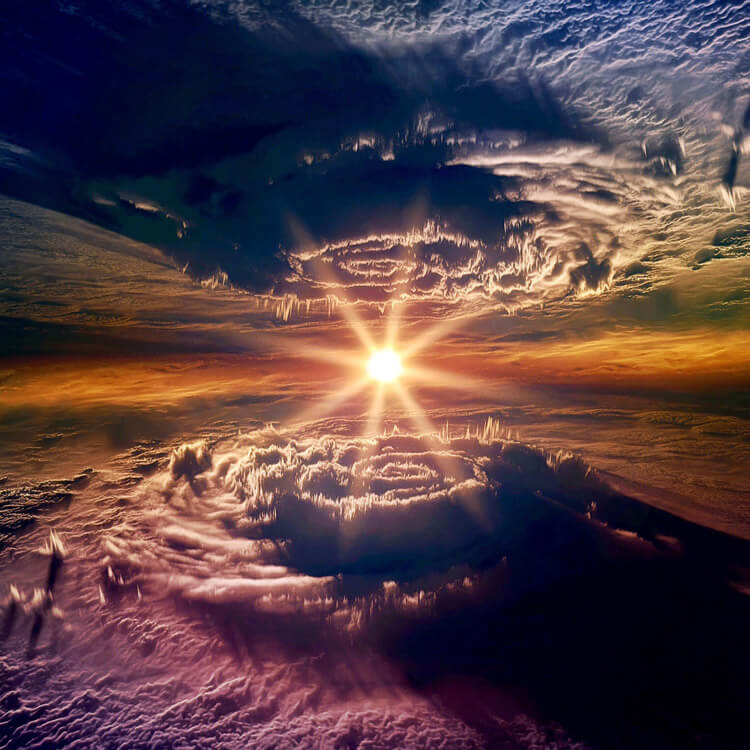 Guillaume Bernard, Klone’s guitarist, enthuses “We are honoured to join their family, which has included releases from prestigious artists such as Anathema, The Pineapple Thief, TesseracT, Steven Wilson, Katatonia, Ulver etc. This is the ideal label for Klone and we are excited to work with this new team!

“After an acoustic break we are back with an electric album that has been 3 years in the making. The album invites you to explore the different landscapes of our music; dark, luminous, heavy and powerful. The mixing by Francis Castes from the Sainte Marthe studio in Paris has created a sound both massive and airy.”

Kscope’s Johnny Wilks “As we’ve seen in recent years France has a rich culture of exciting and original artists and Klone are a perfect example of musicians creating music that has artistic integrity whilst also having great commercial potential. We’re looking forward to working with the band on their new album both in the UK and globally.”