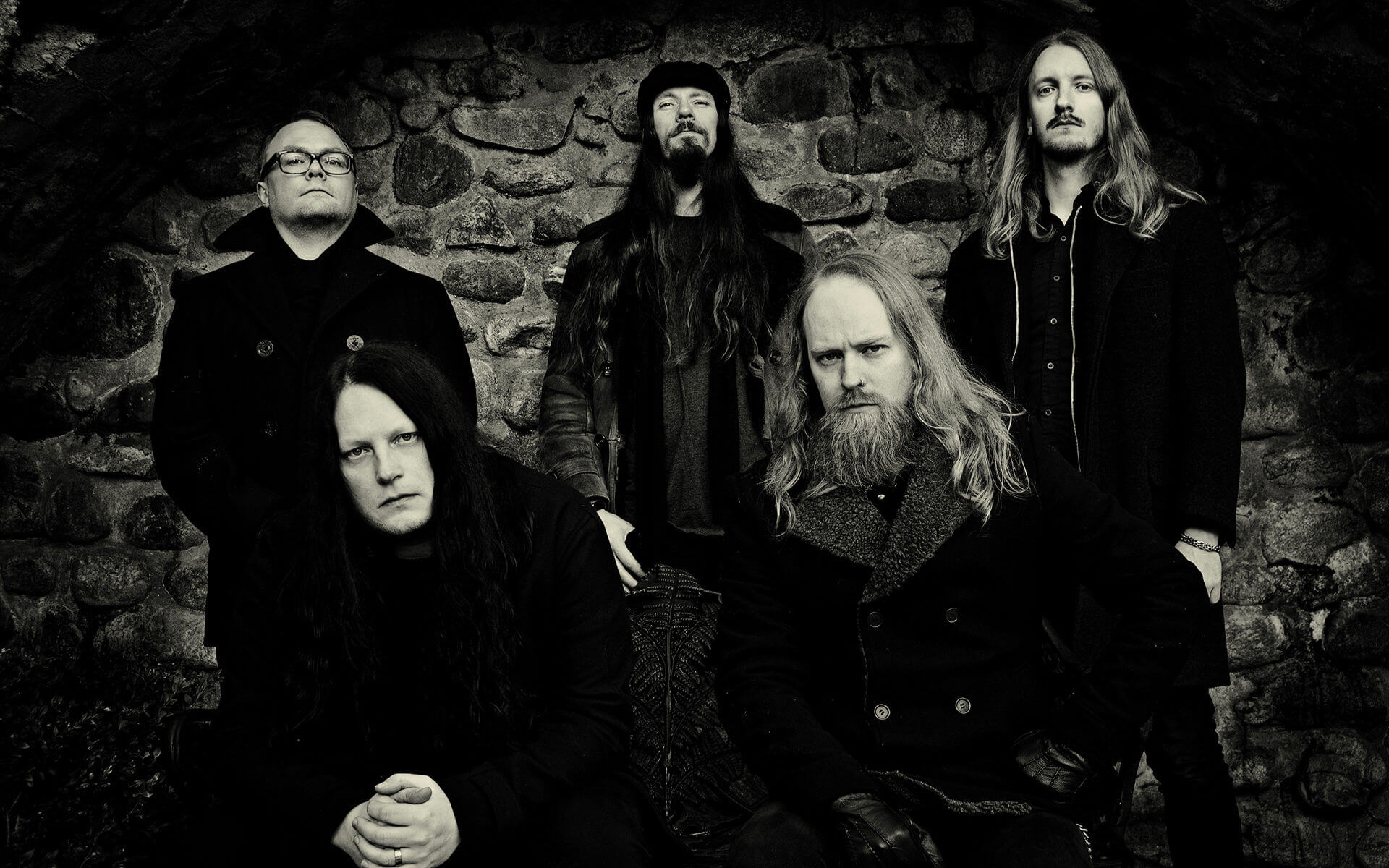 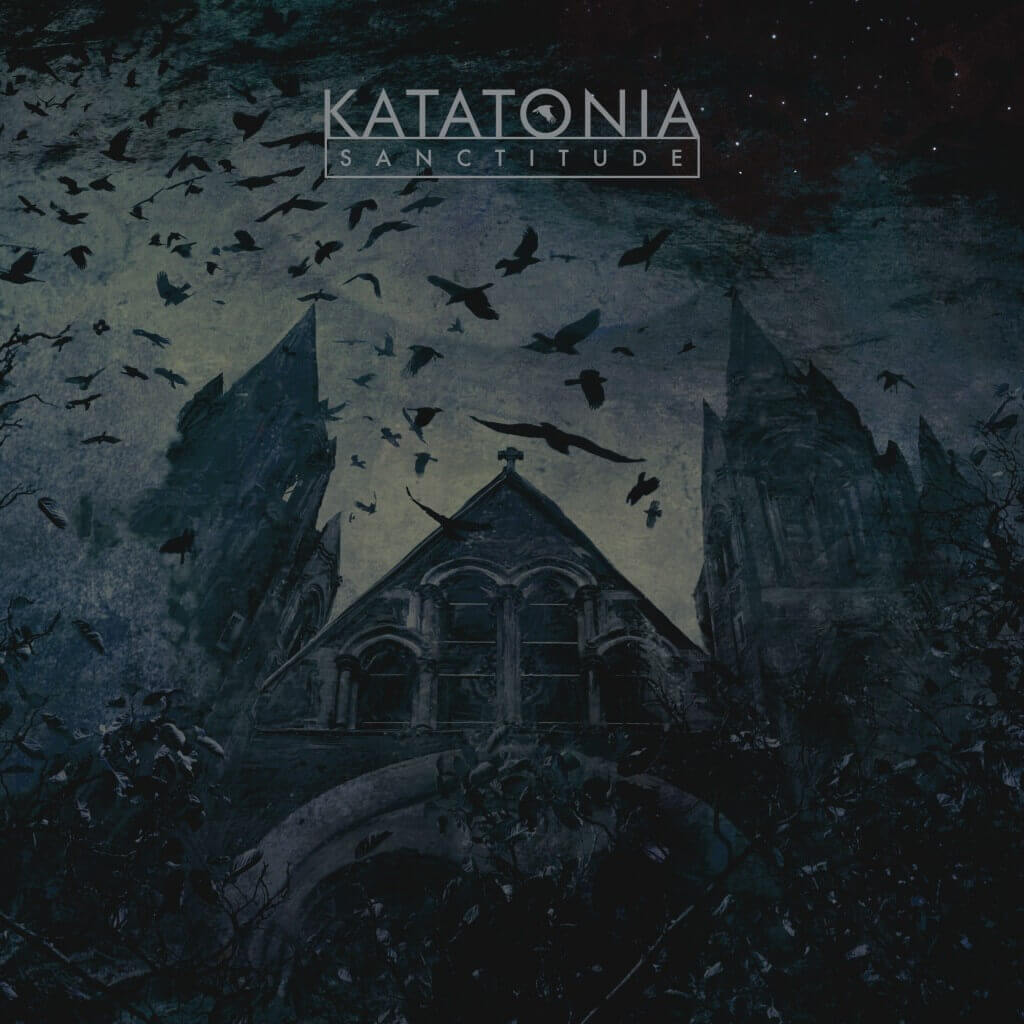 Katatonia took Dethroned & Uncrowned on the road in Europe for the first time in May 2014 under the moniker ‘Unplugged & Reworked’. They presented an intimate acoustic evening, performing tracks from the album alongside atmospheric classics from their entire career, stripped and reworked. Each venue, on the tour, was carefully chosen for its unique atmosphere. They were joined on guitar & vocals by The Pineapple Thief frontman and songwriter Bruce Soord.

Sanctitude is a concert film filmed and recorded in the stunning candle-lit setting of London’s Union Chapel. The 80 minute set features 17 songs across the albums The Great Cold Distance, Viva Emptiness, Brave Murder Day, Last Fair Deal Gone Down and of course, Dead End Kings / Dethroned & Uncrowned, including fan favourite ‘Teargas’. The show closes with the sublime ‘The One You Are Looking For Is Not Here’ and a special guest appearance by Norwegian vocalist Silje Wergeland of Dutch legends The Gathering.

Katatonia’s Anders Nystrom comments on the release“As a band we set out on uncharted waters but while apprehensive about the journey ahead our intentions couldn’t have been more genuine to undertake this beautiful experience. Sailing this project into harbour turned out to be bliss and has ultimately enriched all the members of Katatonia.”

All audio on Sanctitude has been mixed & mastered by Bruce Soord of The Pineapple Thief. With artwork once more supplied by long-time visual collaborator Travis Smith. 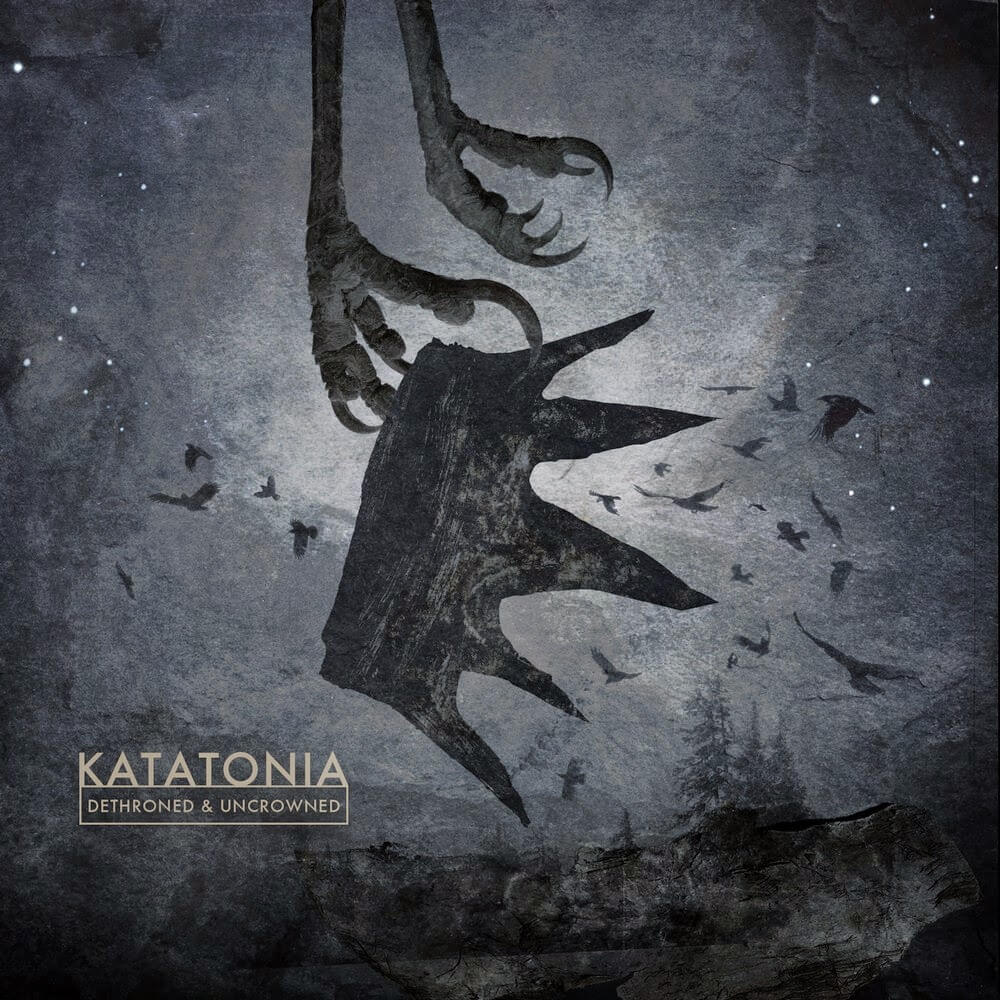