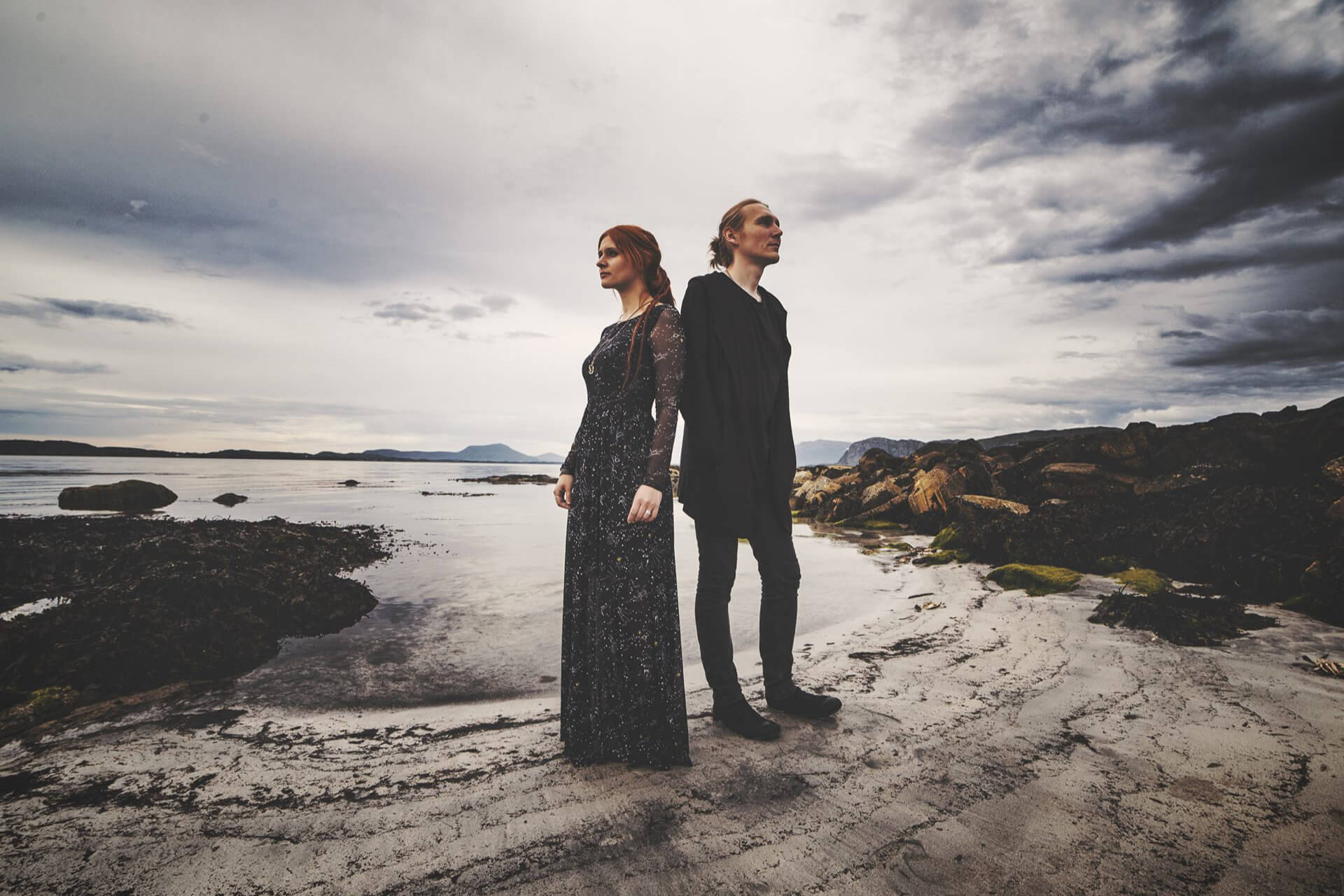 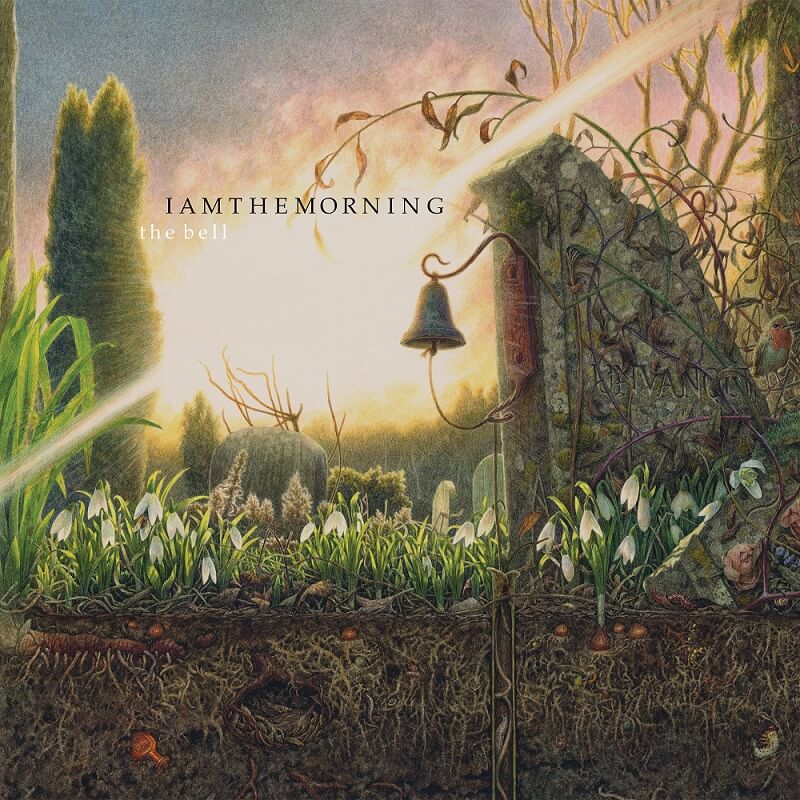 Their dedication to writing forward-thinking and thought-provoking music sees the duo create a new album of impressive depth and playability. A modern blend of rock, classical and folk, The Bell makes use of 19th Century song cycles – a style established by Schubert – that cohesively tells 10 individual stories.

Vocalist Marjana Semkina explains in more detail “The Bell is divided into two parts but each song is a story in its own right, all of them are fuelled by human cruelty and pain caused by it. Cruelty is the central theme of the album - together with all the different ways we respond to it and cope with it. This album is multi-layered and is, in many ways, a journey inwards, taking us inside of a mind of a person suffering from abuse or neglect or open hostility of the society or a specific person.

“Aesthetically, the album is based on themes taken from Victorian England’s art and culture, but more in a way of turning our attention to the fact that at its core, humankind isn’t making much progress in terms of emotional maturity.”

The Bell was recorded in March 2019 across Russia, the UK and Canada in several studios: Mosfilm in Moscow; Lendoc and Red Wave in St Petersburg; Noatune in London; The Studio at Sunbeams, Penrith; and Union Sound Company in Toronto. With engineering and mastering handled by Vlad Avy.

The beautiful album artwork for The Bell was created by the band’s favoured collaborator Constantine Nagishkin. Marjana explains the imagery “on the cover is a safety coffin bell – it’s a 19th century idea born from people’s obsessive fear of being buried alive, having been provoked by a lot of press attention to supposed cases of premature burials across the country.  and the fact that Edgar Allan Poe frightened many readers by vividly describing the premature burial phenomenon in his short stories.

“One of the inventions to escape such a terrifying ordeal was a so called “safety coffin” that existed in many different configurations, including the one that had a bell attached to the gravestone with a thread that was attached to it and went all the way underground into the coffin so that the when the poor soul awoke  and  on realizing  he’s been buried alive, could ring to let the people outside know what has happened.

“Although the idea is a bit morbid I feel there is hope in the artwork too – no matter how low you are or desperate you think your situation is, you can still call for help, but more than that you have to call for help if you need it” 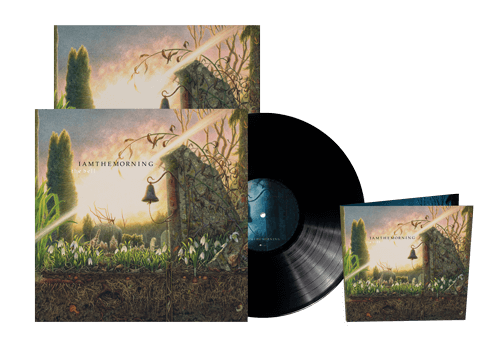 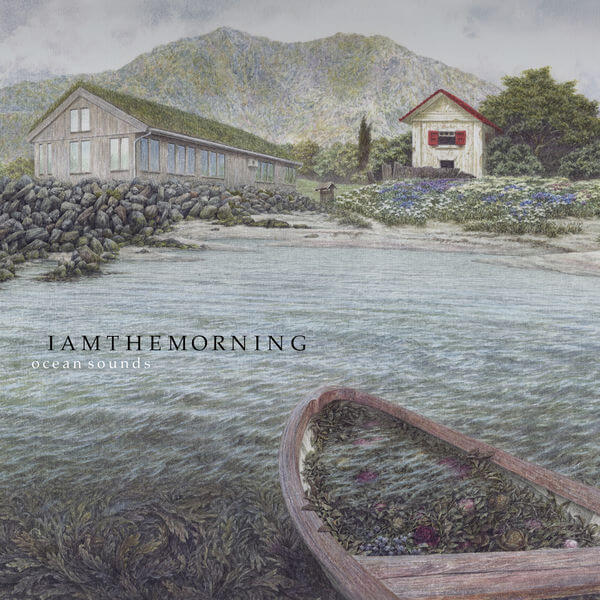 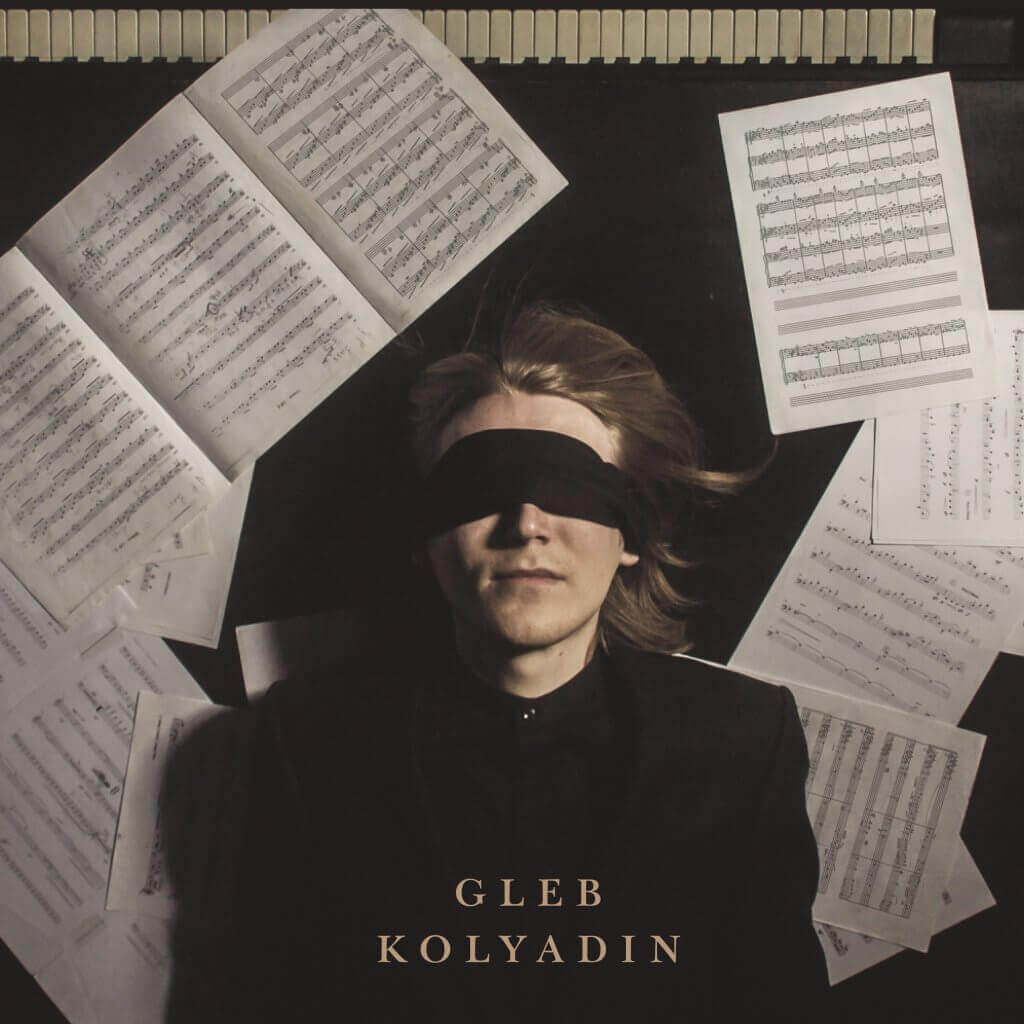 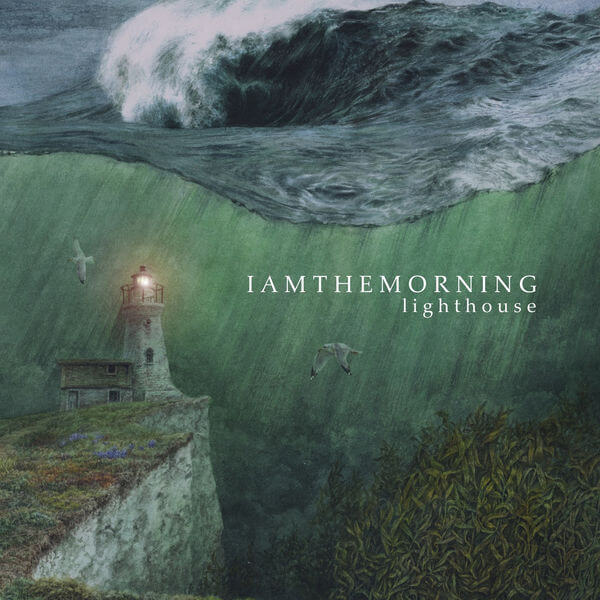 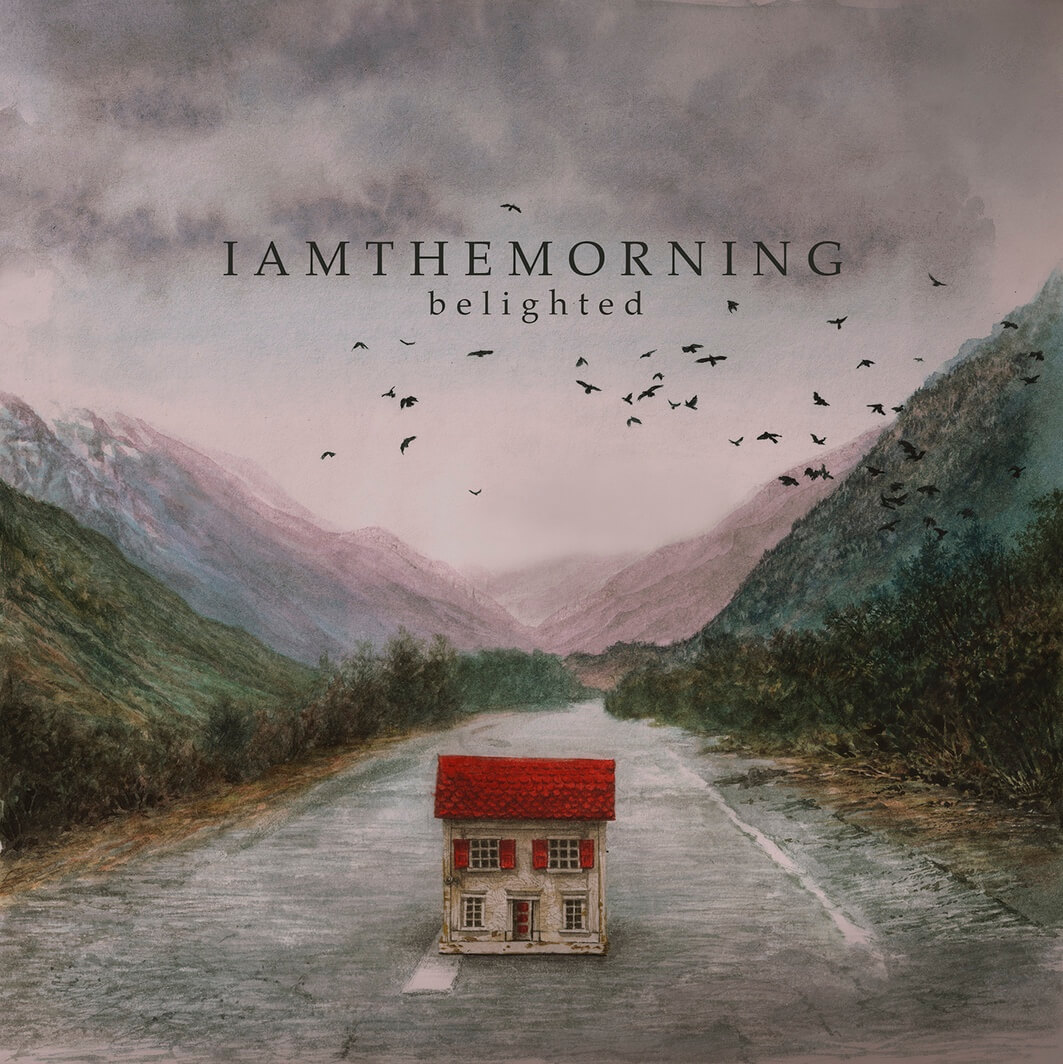