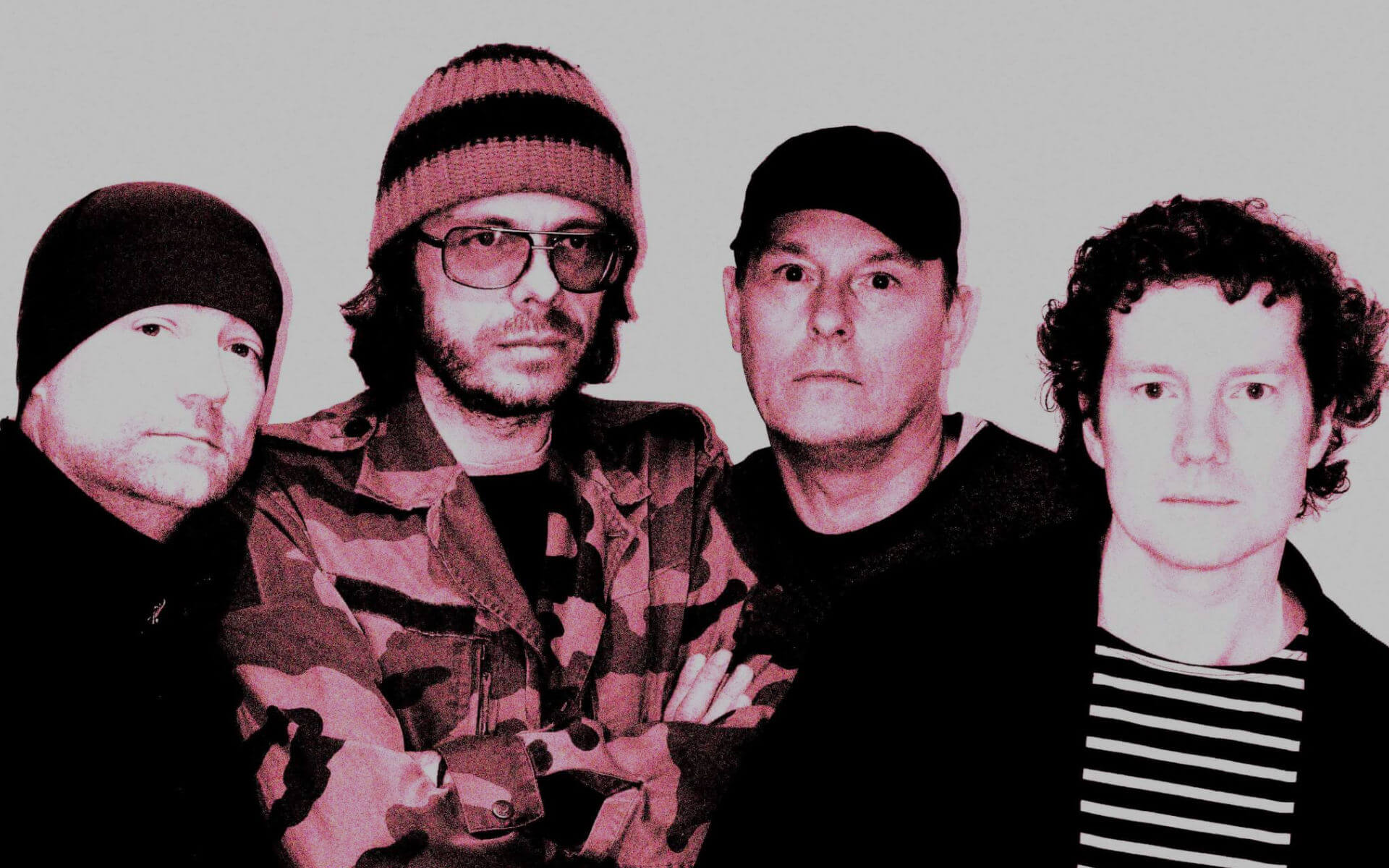 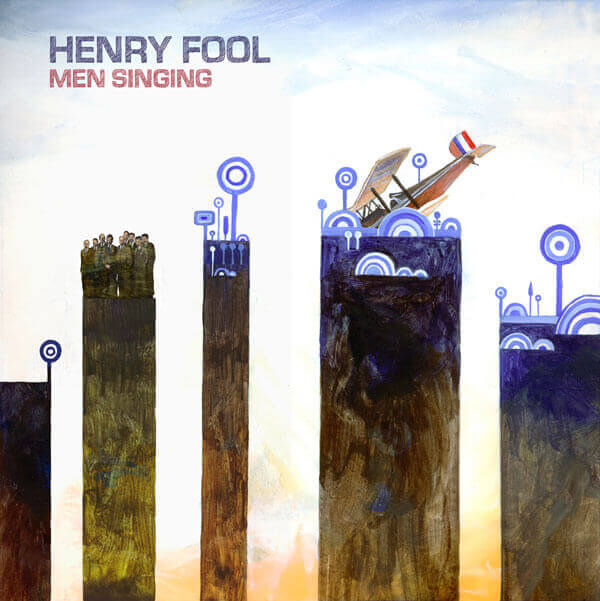 Produced and arranged by band founders keyboardist Stephen Bennett and guitarist Tim Bowness (Steven Wilson’s creative partner in No-Man), the album has been mixed by Jarrod Gosling (I Monster/Regal Worm), who also contributes Mellotron, glockenspiel and the wonderfully surreal artwork.

Appearing on Everyone In Sweden and Man Singing, Phil Manzanera’s legendary guitar skills can be heard in the context of long-form instrumental music for the first time since his celebrated stint in 1970s mavericks Quiet Sun.

A vibrant and instinctive contemporary take on Progressive, Psychedelic and Jazz Rock styles, Men Singing is available on the Kscope label as a limited edition cd in vinyl replica artwork, a standard cd and an LP.