Their mix of heavy rock, progressive and alternative metal with a dynamic range of angular riffs and emotional depth will leave listeners reeling. The band's sound has refined over their releases on Kscope, beginning with the technically astounding metal on Emergence to the more industrial and progressive-influenced Faced With Rage. Now, with Inescapable, the band have channelled their energy and technical ability into the melody, phrasing and vocal performance, allowing emotion to take centre stage.

The band found themselves wanting a definitive theme running through Inescapable, without turning it into a concept album, of being more open, more personal and ultimately one that shines an inquisitive light on Charles’s struggle with inner demons which gave the songs a new level of intimacy. “Lyrically, I’ve always shared personal thoughts, feelings and experiences but in a very ambiguous way. For Inescapable - in a conscious effort not to repeat ourselves – I thought I’d be a little more self-reflective and perhaps examine some of my inner demons. I have a strange relationship with music, and especially playing guitar. I would struggle to survive without either, but equally they have made my life mentally torturous because my own self-worth is completely wrapped up in them. I used to be very much a perfectionist in my early years, and whilst some people may wear that as a badge of honour, I eventually viewed it as huge heavy weight dragging down. It was a long time before I arrived at the realisation that perfection was impossible to achieve.” elaborates Darran Charles.

Perfectly highlighting the album’s leitmotif, the band reveal their first single “Denigrate”, “the writing of this song was a sort of analysis of my ongoing battle with perfectionism and the general feeling that nothing you do ever meets the impossibly high standards you set for yourself”. The song features additional vocals from TesseracT’s gifted vocalist Daniel Tompkins to record vocal harmonies, adding an extra layer of aggression and energy.

The shoot for the quirky video, directed by George Laycock (Blacktide Audio/Visual) proved to be a memorable day for the band as Godsticks drummer Tom Price recalls “Everyone in the band was so excited about the concept, but when we arrived on set and saw a large table full of cakes, sweets, chocolate, sugar, sprinkles, honey and all manners of confectionary, the magnitude of what we had all let ourselves in for finally dawned on us! By the end of the shoot we were completely covered in everything - it was like 'The Great British Bake Off' meets 'Apocalypse Now'! It was so much fun to make, but despite several spins in the washing machine I still can‘t get that sweet sickly smell out of my jeans!” Charles chimes in “It wasn’t fun, it was horrible!”

Inescapable was produced by James Loughrey (Skindred) and recorded at the famed heritage Monnow Valley studio. 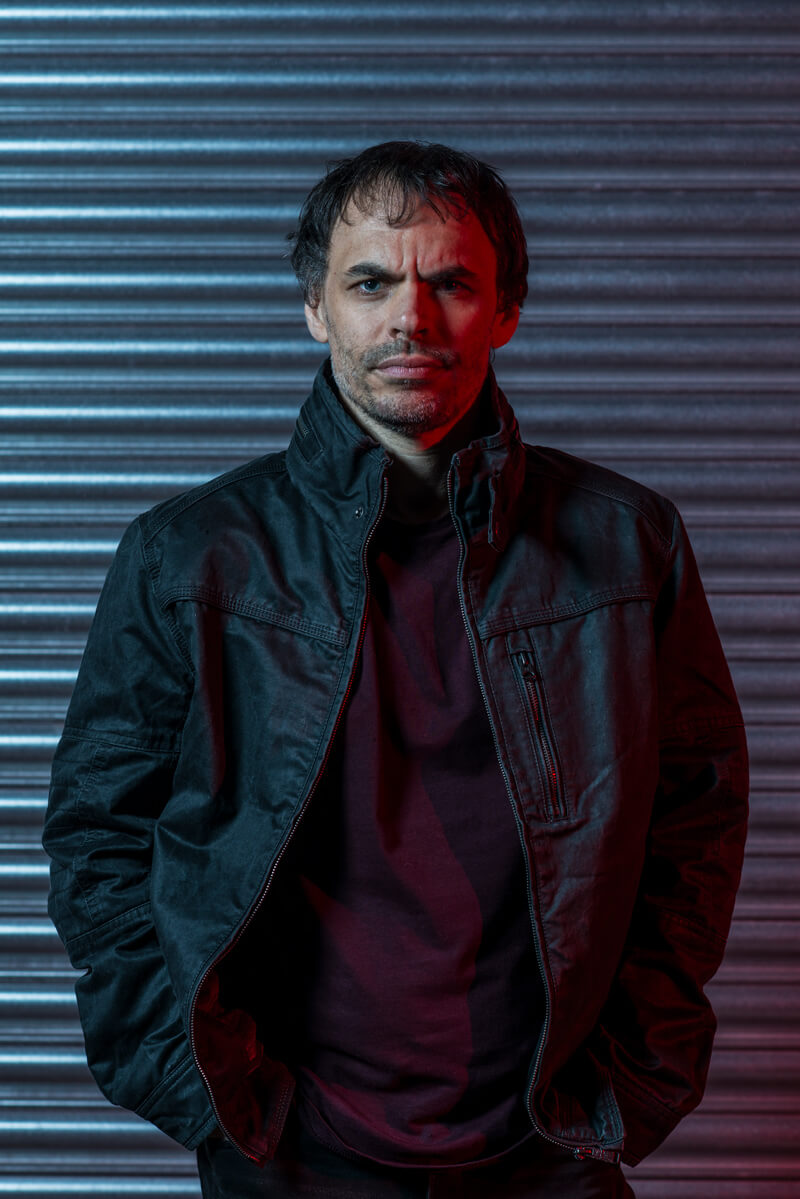 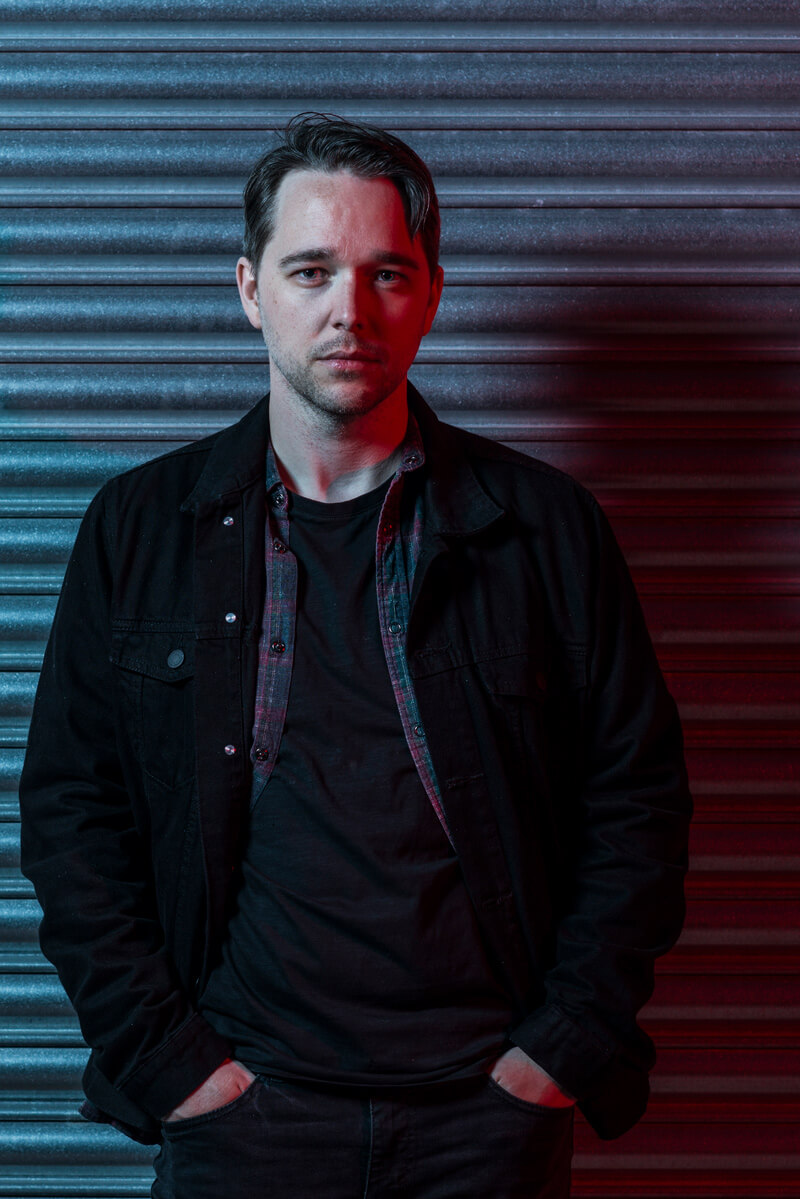 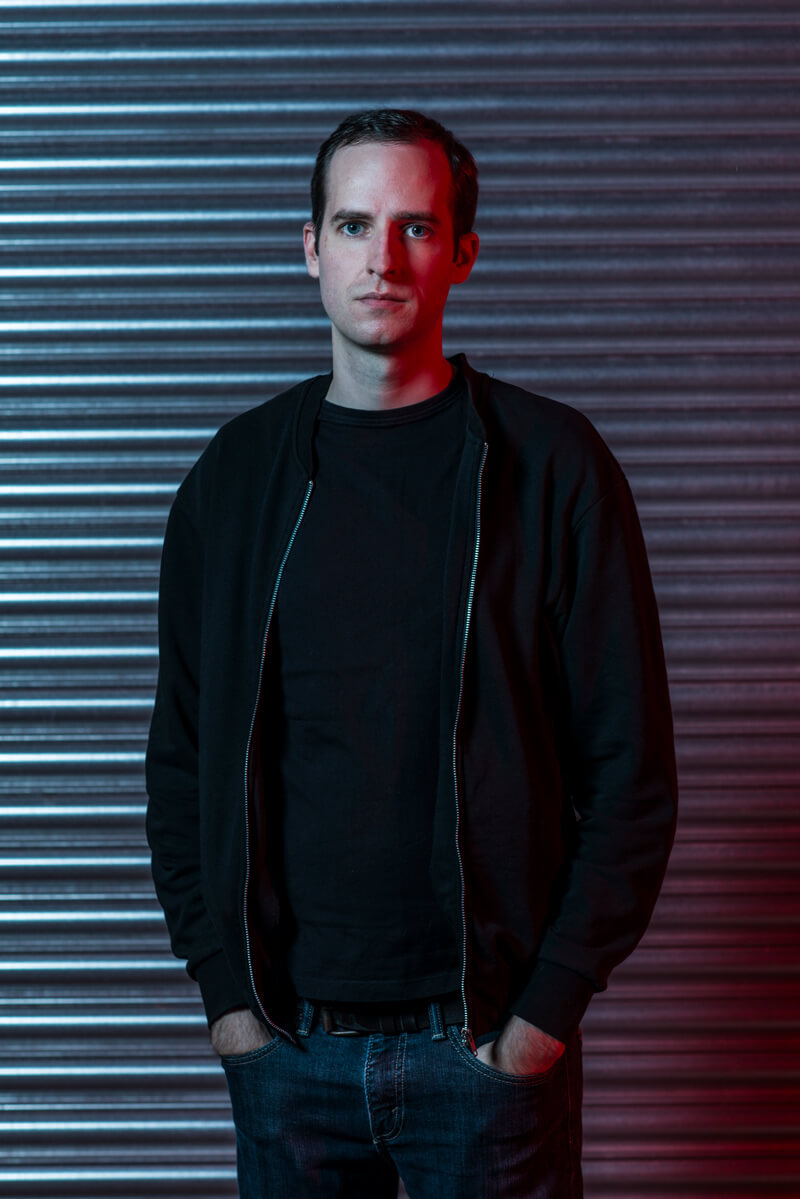 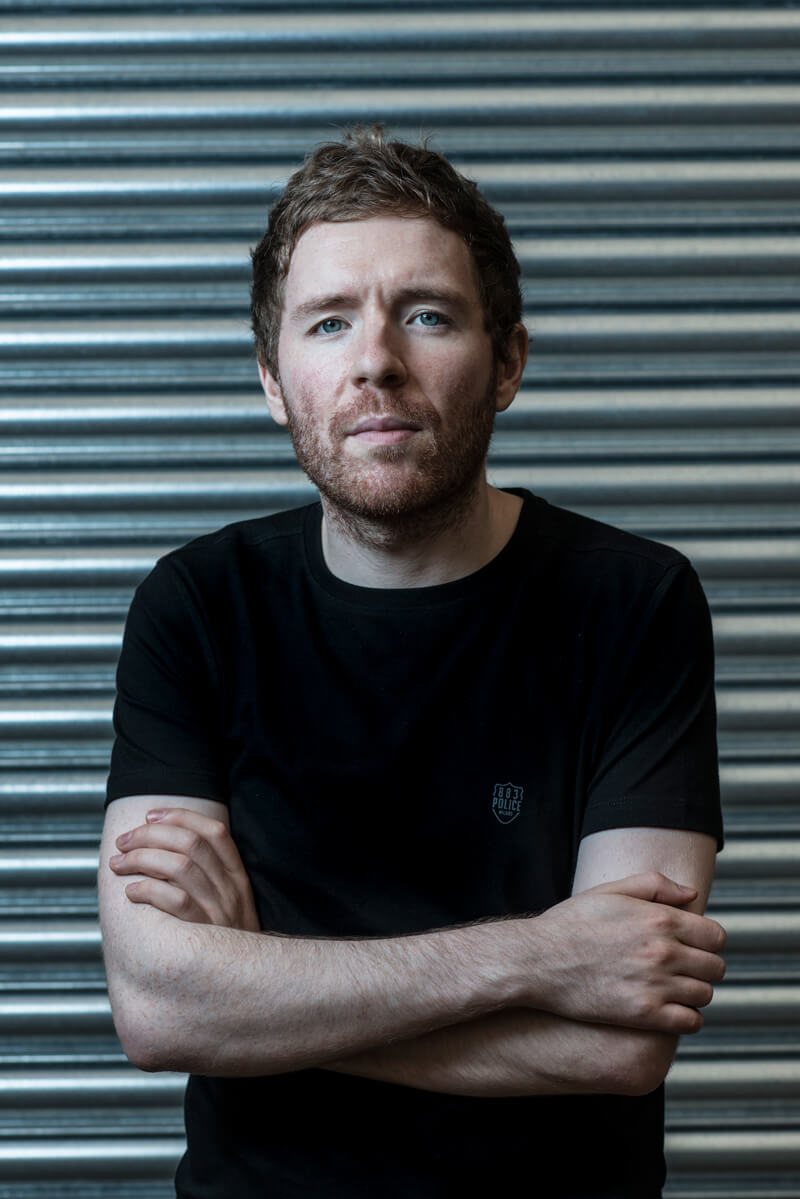 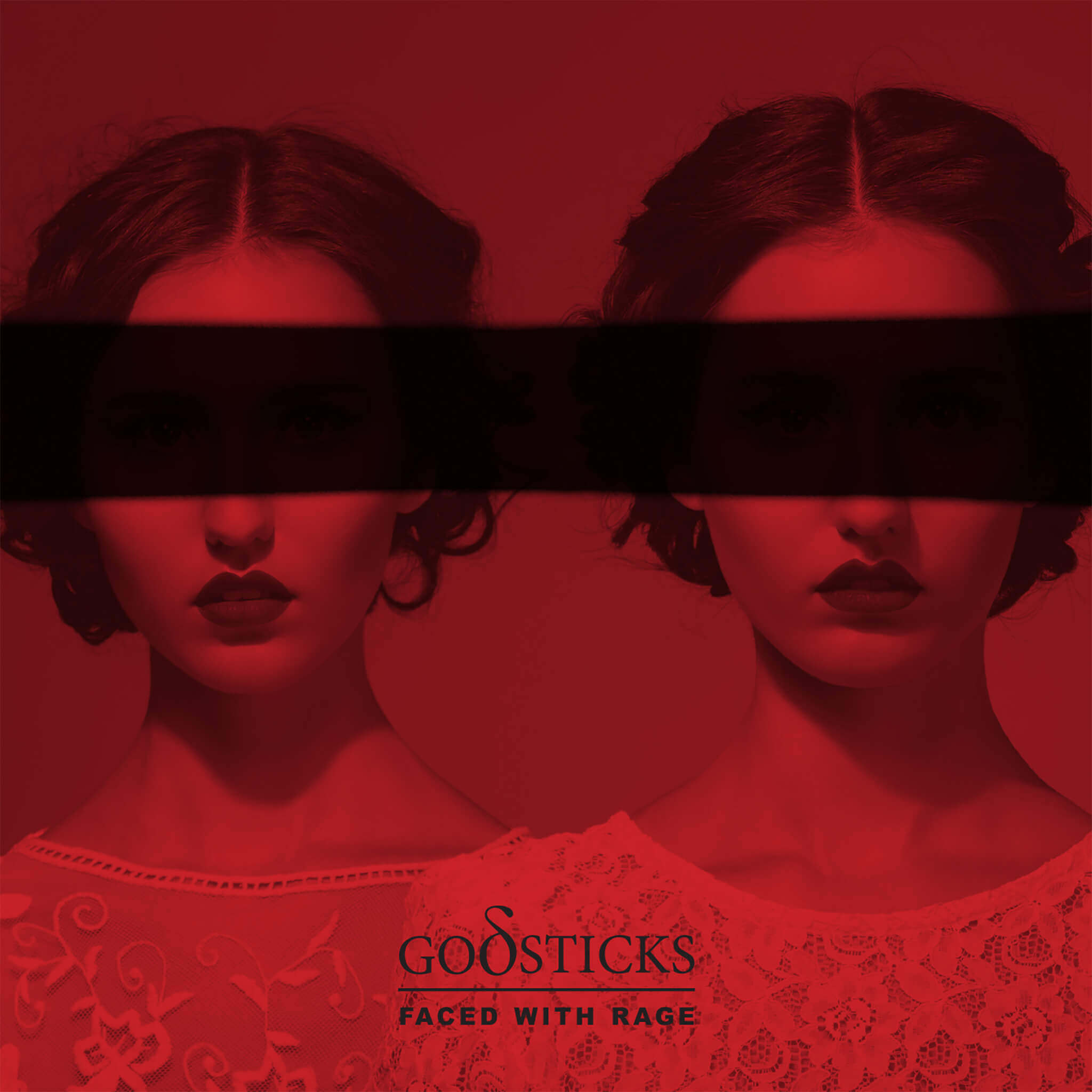