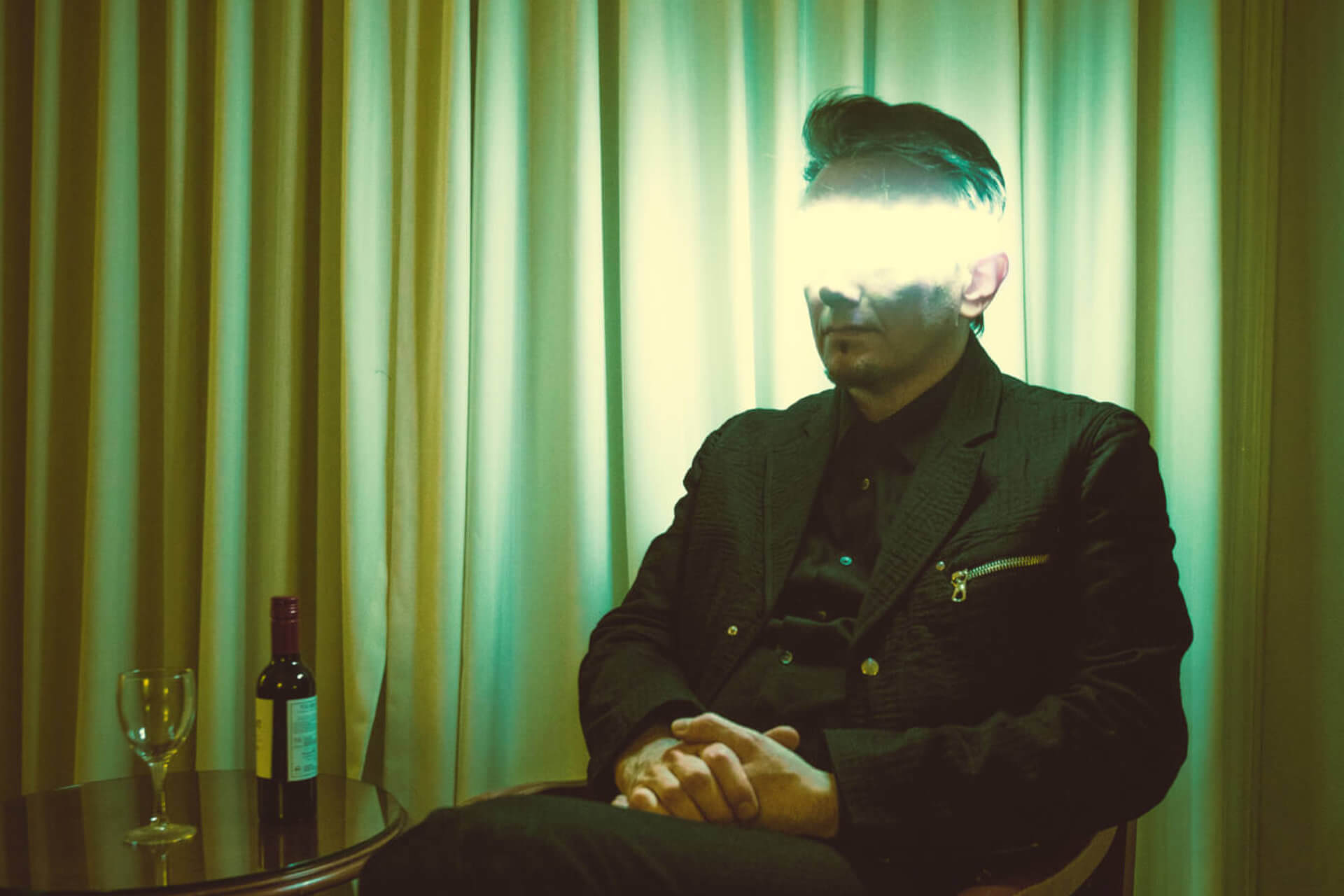 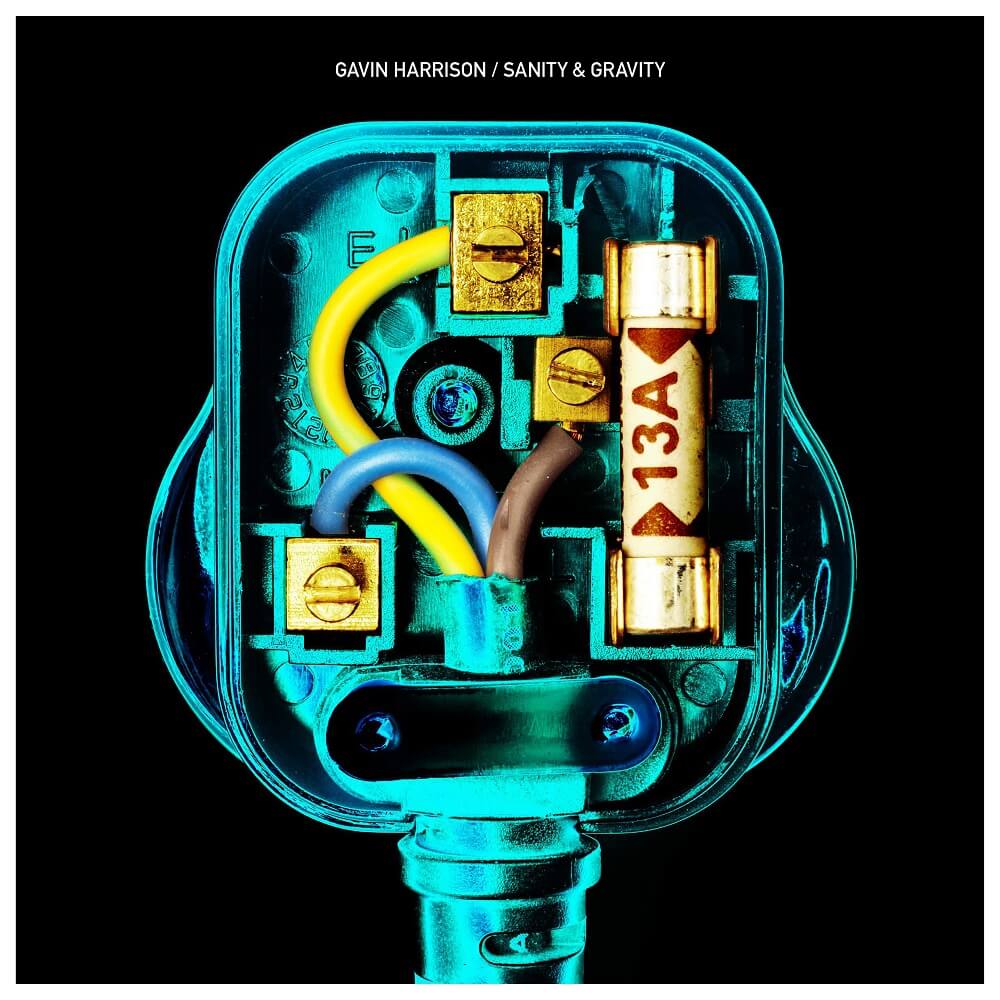 Gavin Harrison has established himself as one of the most revered drummers in the progressive rock scene in recent years. As a member of The Pineapple Thief, Porcupine Tree and King Crimson, as well as guesting on numerous acclaimed recordings, he has secured a reputation as one of the most thrilling drummers around.

Gavin recalls, “When I was originally faced with the prospect of making a 'solo' drum album I decided I would take a more experimental approach to playing my instrument, I felt there was a way to express emotion from the drums played from a more melodic point of view and compose in a way as if I were playing an instrument like a piano. I was extremely happy to collaborate with so many of my favourite musicians and that they would be open minded and sympathetic to the experimental approach. This record made so many of my rhythmic and melodic dreams come true"

The original album has gone on to gain legendary status in the 25 years following its original conception with the CD fetching high sums on the resale market.

Sanity & Gravity is available on CD, LP and digitally 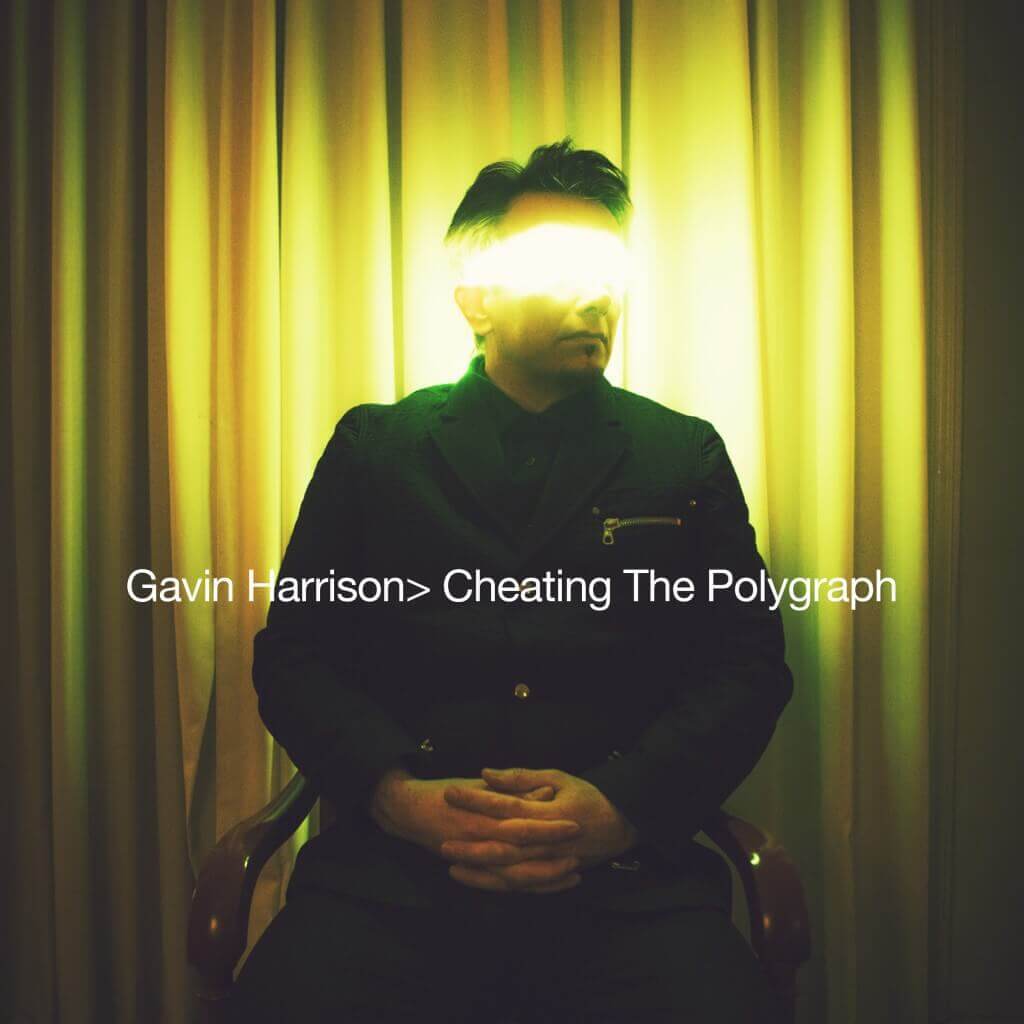 Cheating The Polygraph is an ambitious project which sees the restlessly creative Harrison re-imagine eight songs from the acclaimed Porcupine Tree repertoire, in a set of vivid and vibrant new arrangements that give full, free rein to his enquiring musical mind. Harrison explains the approach thus: “I think every album needs a focus – a master plan – and whilst I thought about writing new tunes for a big band project – I made a version of PT’s Futile (with Laurence Cottle) and it came out really well. It felt like a good plan to follow on with some of my personal favourite PT songs and see if we could make them work. I had a vision that the arrangements would never lean towards a clichéd classic big band sound but always follow a modern contemporary angle. So even if you didn’t know the original tune you could still enjoy it as a modern composition that would work with this instrumentation. I couldn’t be happier with the results. Laurence Cottle’s immense talent as a musician and arranger was mind blowing.”

The eight tracks which comprise the album were recorded over a five-year period, with Harrison working in conjunction with a crew of some of the finest contemporary musicians, including the gifted saxophonist Nigel Hitchcock and bass player Laurence Cottle. It’s a set that will no doubt excite much controversy; Harrison use of the ‘Big Band’ musical sound stage isn’t some ersatz attempt to make a ‘Swing’ album; it’s closer in execution and arrangement to the innovative works of Frank Zappa & The Mothers of Invention, a layered, richly-textured selection that is both beautifully-recorded and incisively delivered.

No respecter of arbitrary musical pigeonholing, Harrison doesn’t so much ignore genre confines as smash right through ‘em – Harrison states in his thoughtful liner notes: “It’s very important to me to push the boundaries of music whilst respecting what came before. In the arrangements of these pieces we really get ‘out there’ with some of the harmonies and rhythms, and we vastly extended the edges of the original compositions.” Harrison also drops little musical depth bombs throughout by interpolating shards of melody and musical themes from other Porcupine Tree songs seamlessly into the musical patina of Cheating The Polygraph, which serve to underscore his frontiersman spirit; this is some of the most enthralling, engaging and challenging music you’ll hear in 2015, but there is also wit and charm in abundance here, too.