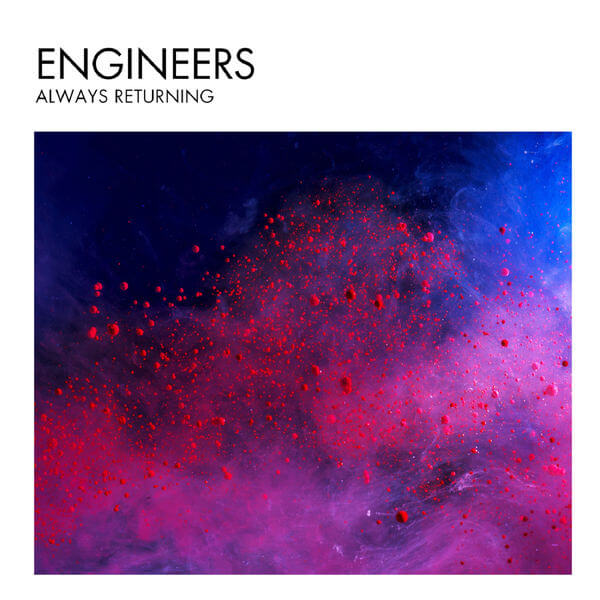 Engineers, who currently comprise Liverpudlian multi-instrumentalist Mark Peters and celebrated German ambient artist/producer Ulrich Schnauss and London based drummer and composer Matthew Linley, have been creating mesmerising music with brilliantly shaded guitar textures and teasing lyrical ambiguities for over ten years across three albums – 2005’s debut Engineers  (‘hypnotic lullabies from beautific Brit newcomers’ **** Q), 2009’s Three Fact Fader (‘a blistering statement of intent’ **** The Sunday Times), and 2010’s swift follow-up In Praise of More (‘should be given to most UK bands as an example of in making an album that is a joy to behold’ 8/10 Clash).

Written and recorded alone at home in York by Peters, before being coated with deft brush strokes of ambient electronica by Schnauss; Always Returning is a record that unhurriedly drifts in and out of focus, hinting at themes without ever making them so explicit that the listener can’t map out their own personal interpretations. It delivers an overall emotional heft that’s impossible to pull away from.

If the album has a theme, its the sense that our internet-led all-access culture is stripping away the mythology and mystery in music. “As a teenager looking into the future I’d have loved to have been able to hear anything all the time, anytime,” says Peters. “But everyone’s so used to getting that now, and getting information about artists instantly, that it’s undermining music and art in general.”

“Music’s something I talk about every day, something I’m always going back to. I can’t imagine finishing an album and not having a compulsion to get right back into it,” he says. So it is that Always Returning feels different yet the same, reflecting as it does a passion that’s never dimmed. 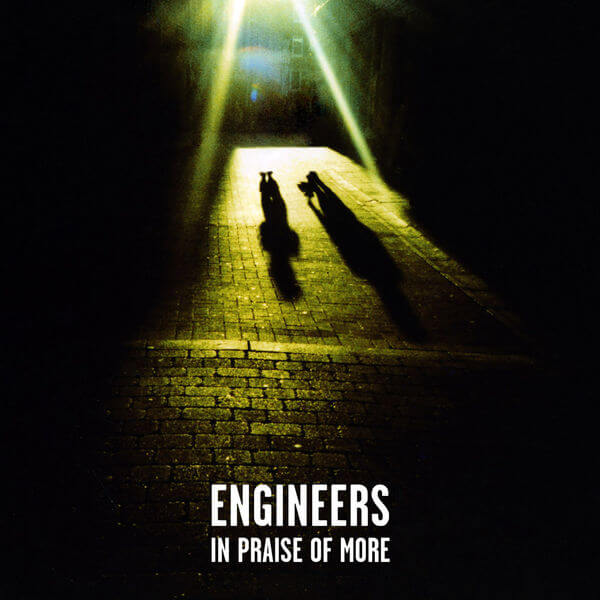 IN PRAISE OF MORE 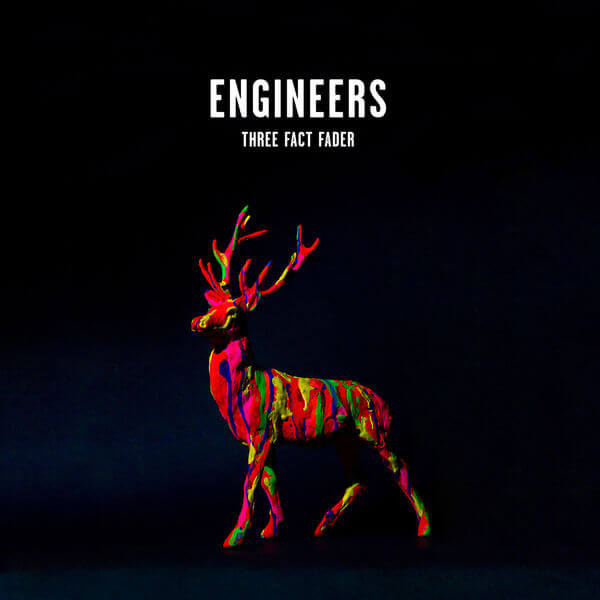