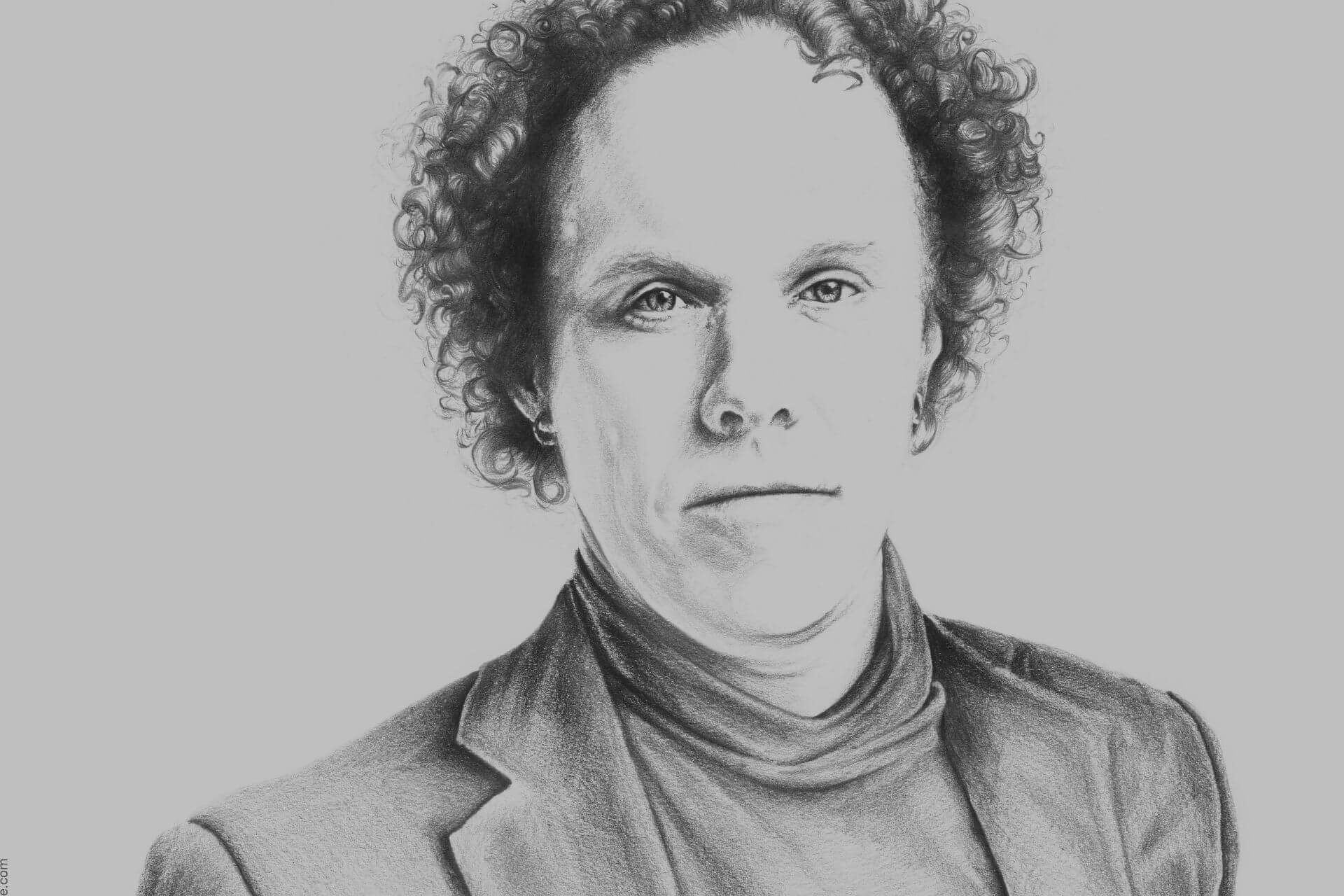 Riding the waves of his success with Anathema’s latest album The Optimist, which included an extensive headline tour, multiple summer music festivals and an Album of the Year nomination at the 2017 Progressive Music Awards, Daniel Cavanagh released his new solo album, Monochrome. Now he includes four new studio recordings featuring two completely new songs "Found" and "Scandinavia" on this special extended edition of the album.

Inspired by internal feelings of love and loss, Monochrome is a deeply reflective and personal offering. Cavanagh elaborates: “The album has a late night, candlelit feeling, evoking the light of dusk as the summer sun sinks below the horizon, setting the scene for thoughts and meditations that many people will relate to.

“A lot of this material could easily have made it on to the last Anathema album or any future album; that's how highly the band rate it. There are several highlights: "The Exorcist" and "The Silent Flight of the Raven Winged Hours" are among some of my best works of the last decade. Taking them from the band was not an easy decision but I am glad; they're so personal as to not need more input.”

Monochrome features Anneke Van Giersbergen – ex-vocalist for The Gathering, who has since sung with Devin Townsend, Árstíðir, Anathema and Arjen Lucassen – and the exceptionally talented Anna Phoebe provides violin on three of the album tracks. Recorded at Grammy Award-winning Parr Street Studios, engineered by Andrea Wright, mastered by Anathema’s Daniel Cardoso, and with artwork by illustrator Danny Branscombe, this album is a special addition to the Kscope family. Released as a CD presented in a digipack packaging complete with a 12-page booklet.