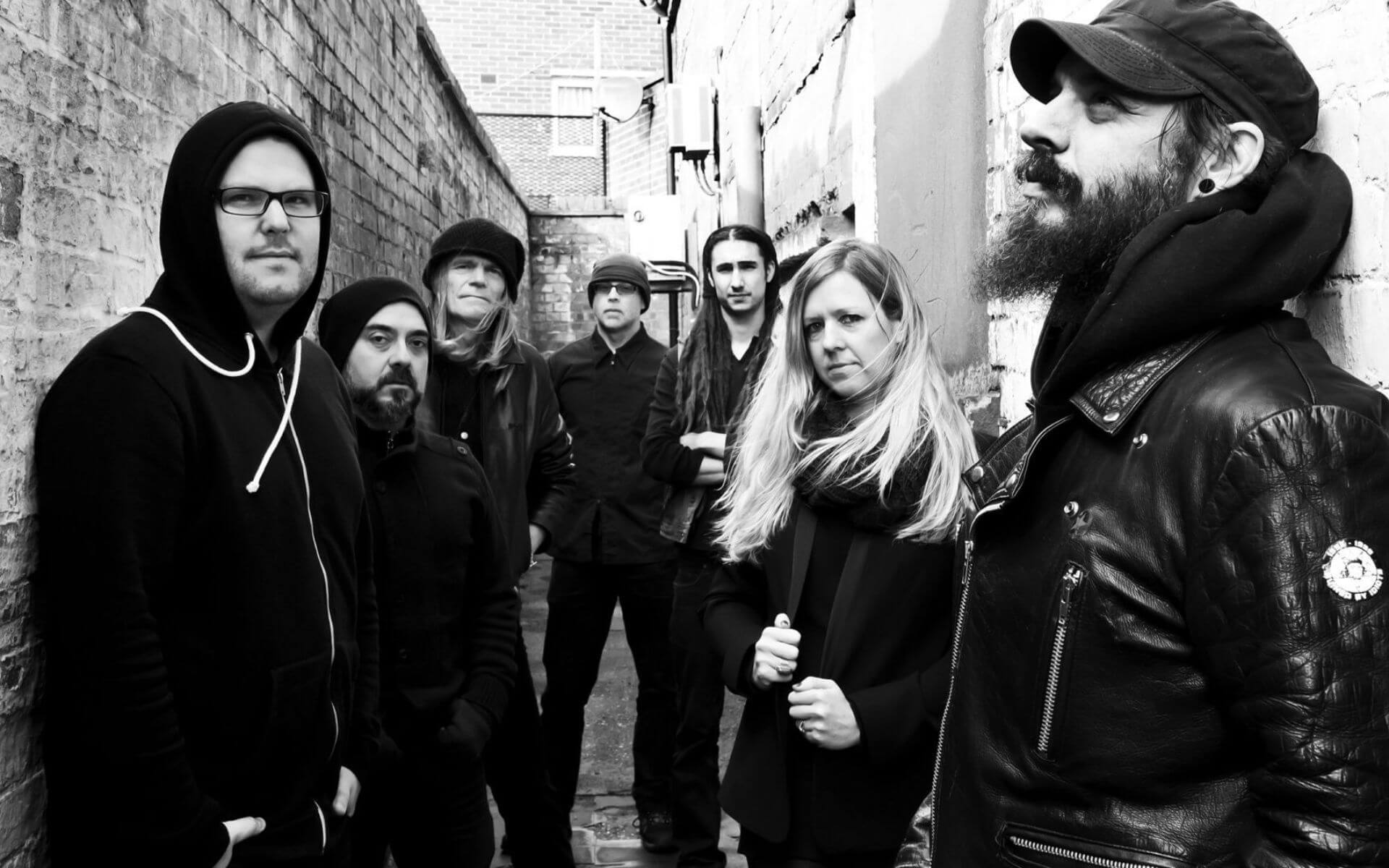 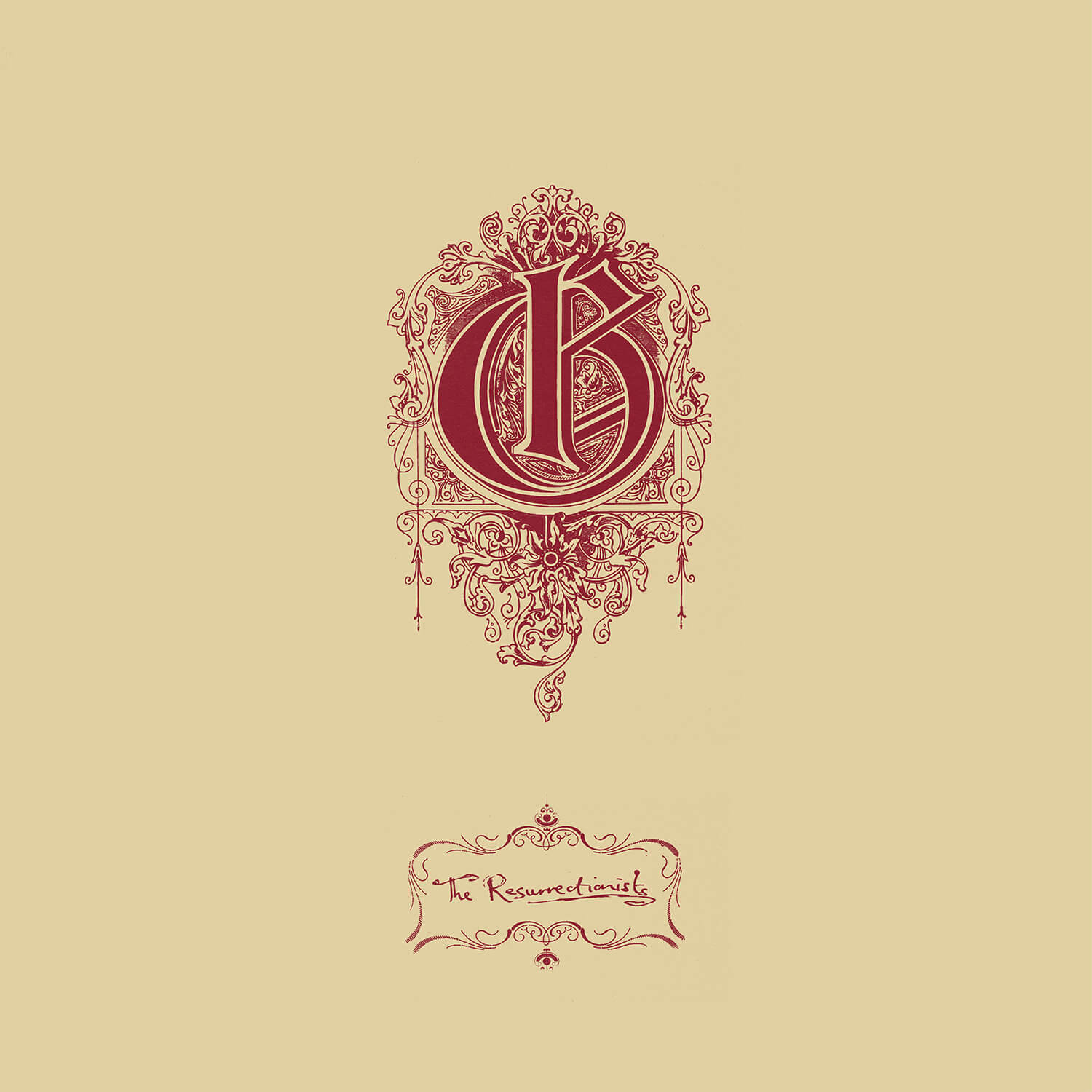 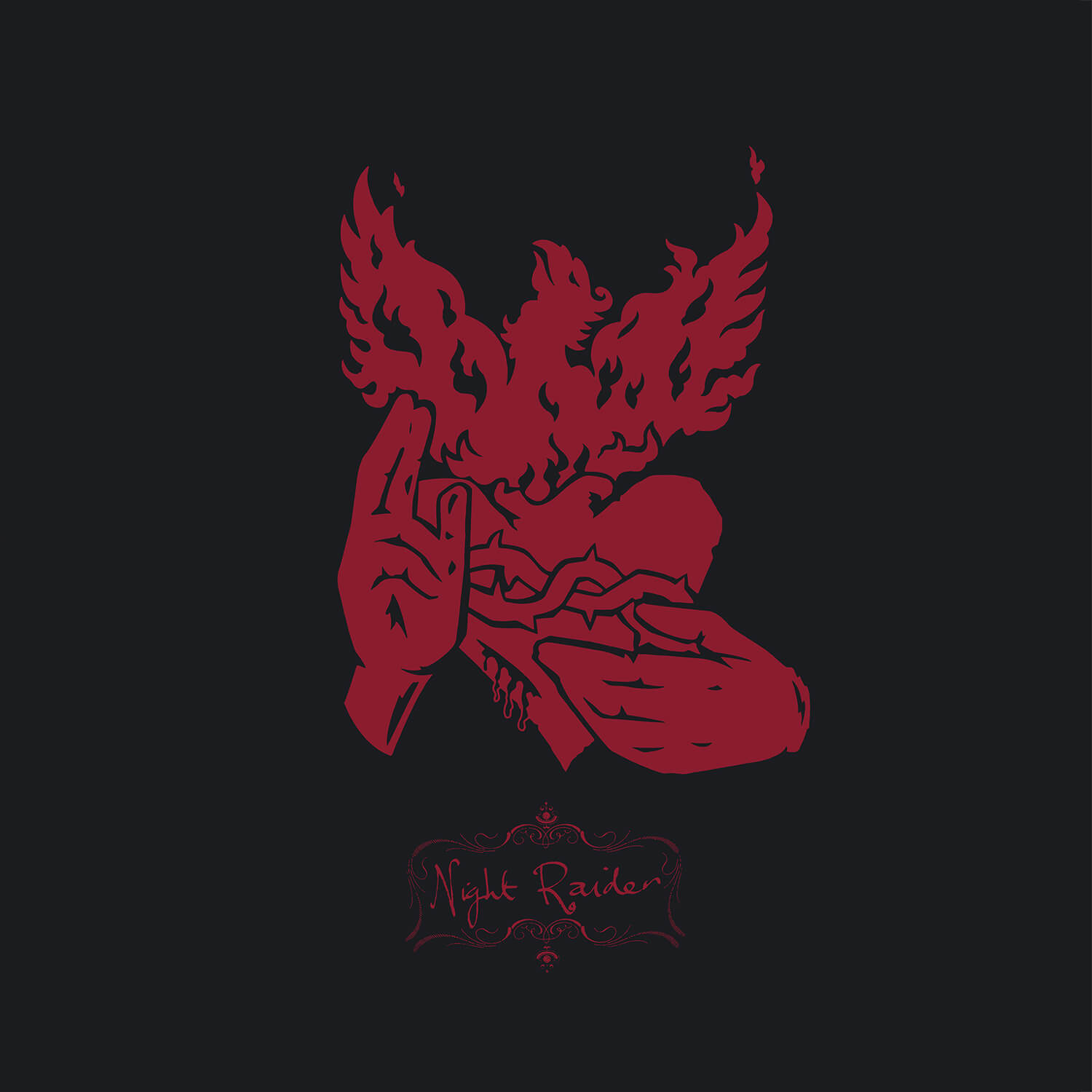 U.K. progressive post-rock supergroup Crippled Black Phoenix is a musical collective that has featured nearly 30 members in its rotating roster. The constant driving force is multi-instrumentalist Justin Greaves (Electric Wizard, Iron Monkey, Se Delan), who formed the band in 2004 with Mogwai bassist Dominic Aitchison. Creating what they describe as "endtime ballads” to signify both the slightly macabre nature of their songs and the unusual blend of styles as the final evolution in music. The band have made live shows a focus by performing in unusual venues across the world as well as using Victorian-era instruments in tandem with more modern instruments, often involving more than a dozen members on-stage.

In 2006, Crippled Black Phoenix released their debut album, A Love of Shared Disasters, on Invada Records followed in 2009 by The Resurrectionists and Night Raider, which have now been remastered for reissue on Kscope - following the success of their 2018 album Great Escape on Season of Mist. The Resurrectionists and Night Raider completed a trilogy with A Love of Shared Disasters, featuring literary historical tales and personal stories of loss and love, the band produced a captivating sound that's simultaneously archaic and modern. Back in 2004, the then Electric Wizard drummer Justin Greaves started recording songs he'd had in his head for several years using primitive recording techniques; these recordings formed the bones of Crippled Black Phoenix. During 2006 the band recorded their debut album in Bristol during the recording old friends aligned and helped Greaves fully realize visions that had been pestering him for years. The result is the culmination of all the members' eclectic influences.

These vinyl editions are presented as a double LP in wide spine packaging. 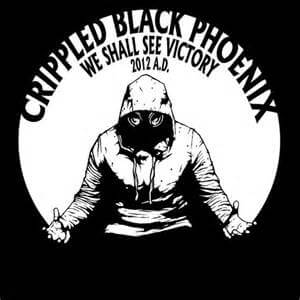 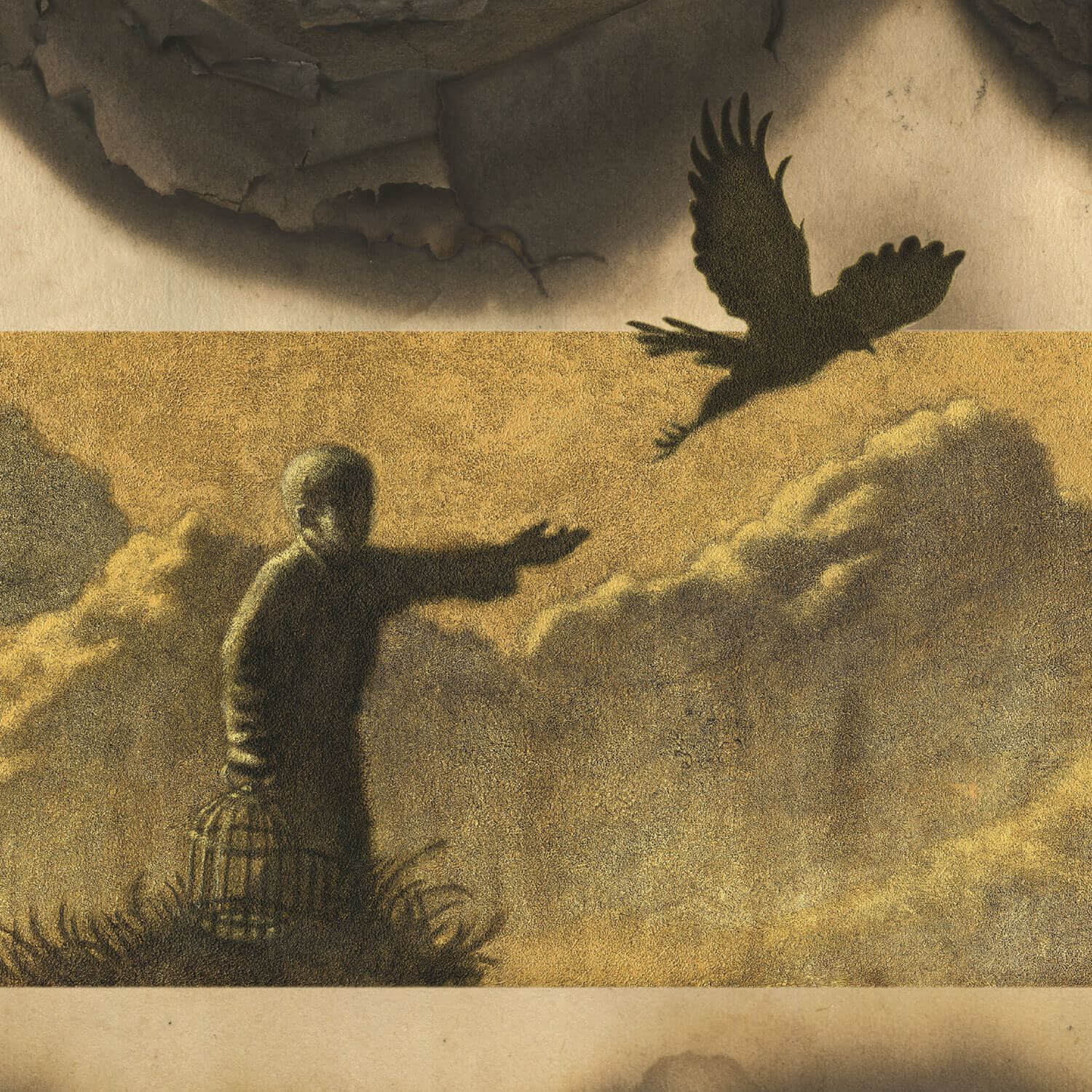 A Love of Shared Disasters 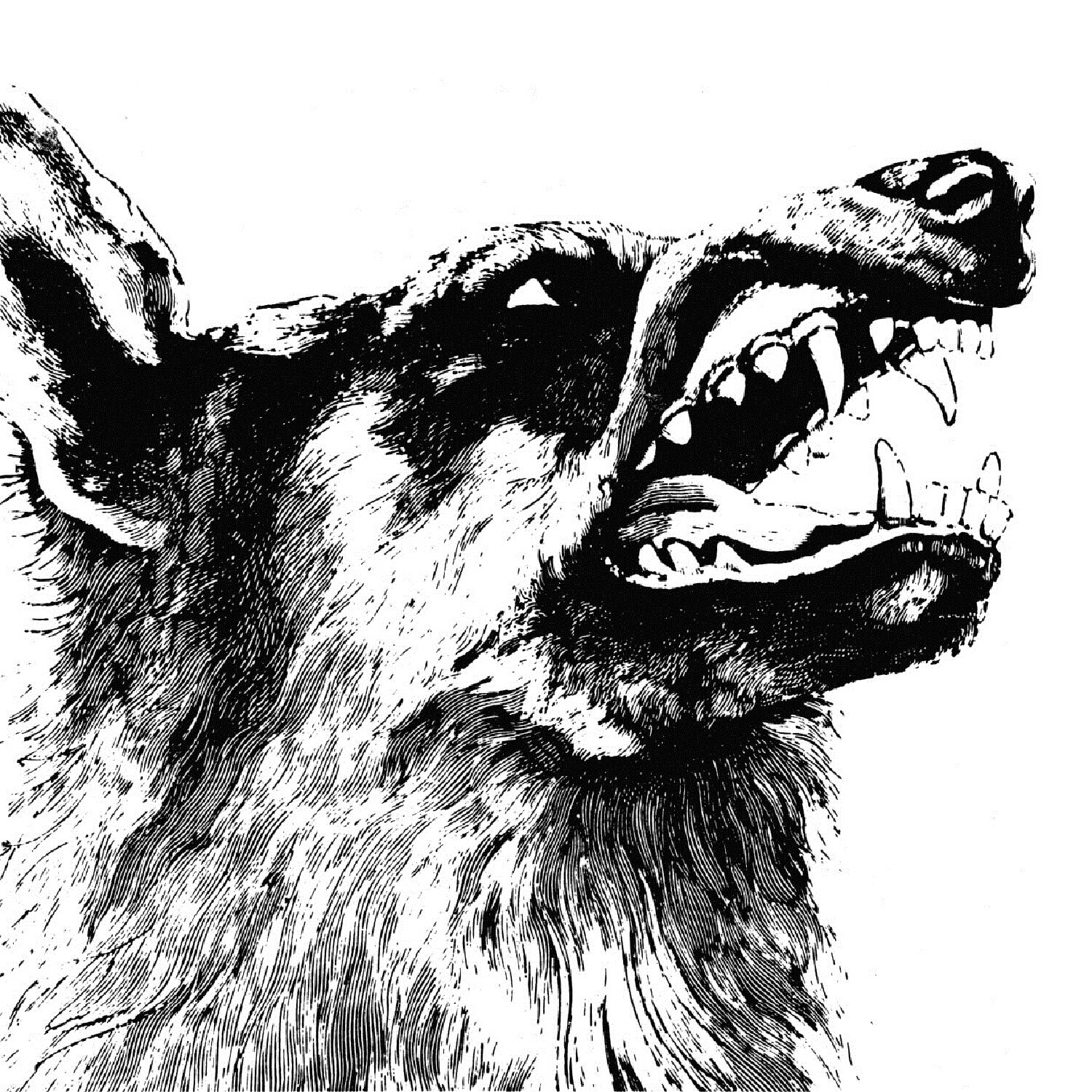