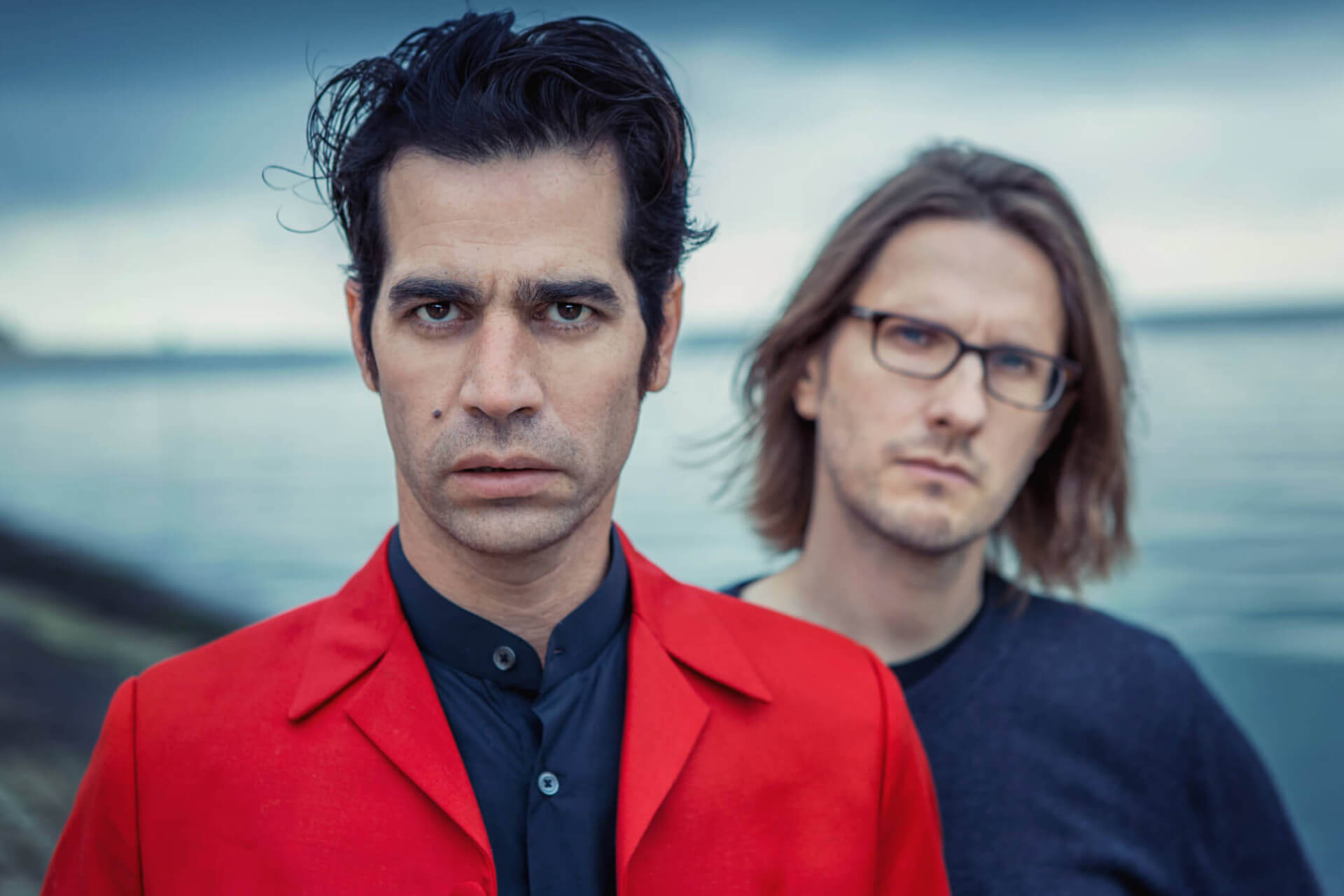 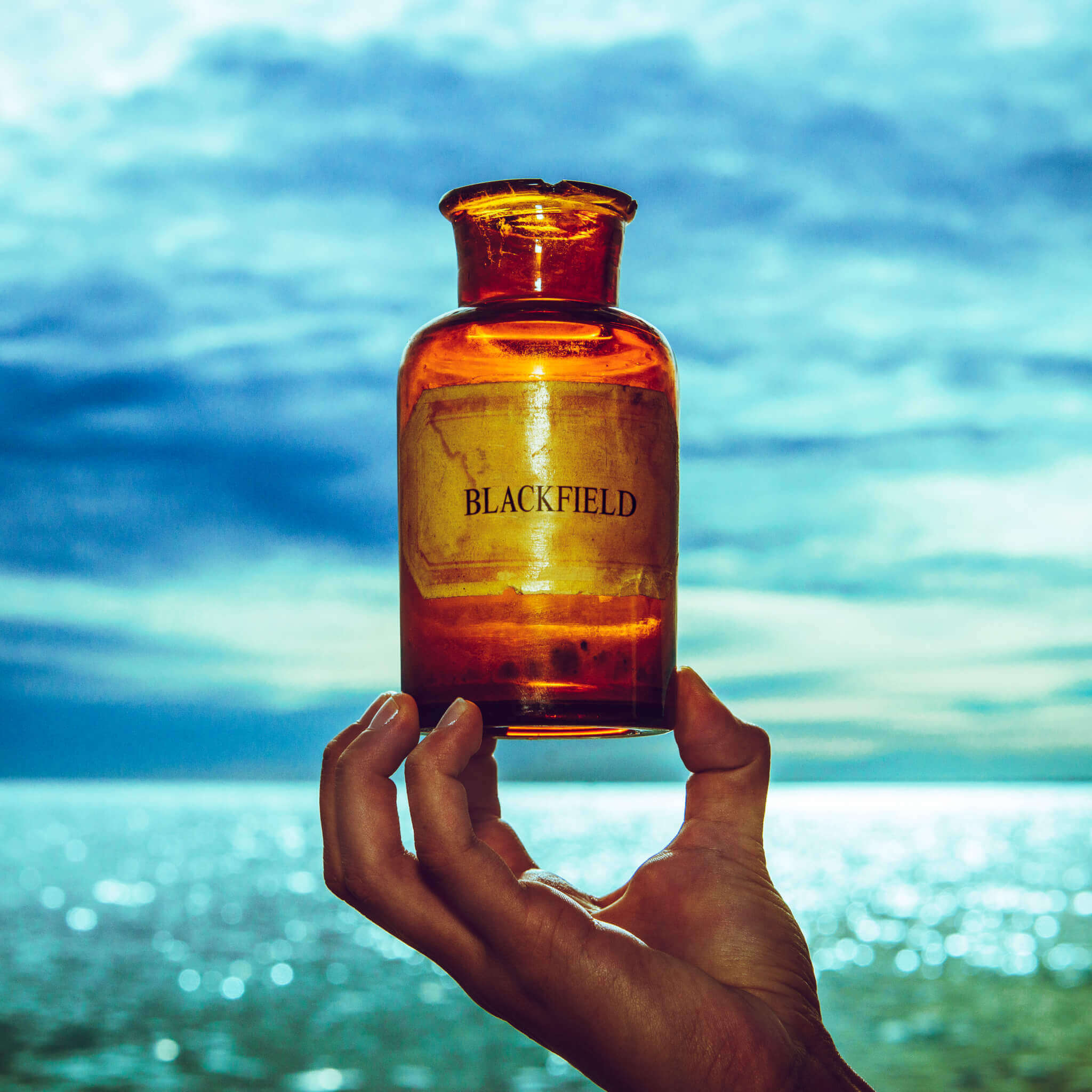 Blackfield is the collaboration between Israeli songwriter and musician Aviv Geffen, and British musician and producer Steven Wilson. Blackfield V sees a return to the full partnership that made their first two albums such firm favourites with fans.

The pair makes for a formidable musical force; Geffen has worked with legendary producers Tony Visconti and Trevor Horn, has played live with U2 and Placebo, and is currently a judge on the Israeli TV show The Voice. Wilson, after a long tenure as the leader of the hugely influential band Porcupine Tree, has since embarked on a highly successful solo career, achieving 3 UK top 40 albums (the most recent also making the top 3 in Germany, and The Netherlands), and 4 Grammy nominations.

Both musicians consider Blackfield V to be their best collaboration to date. 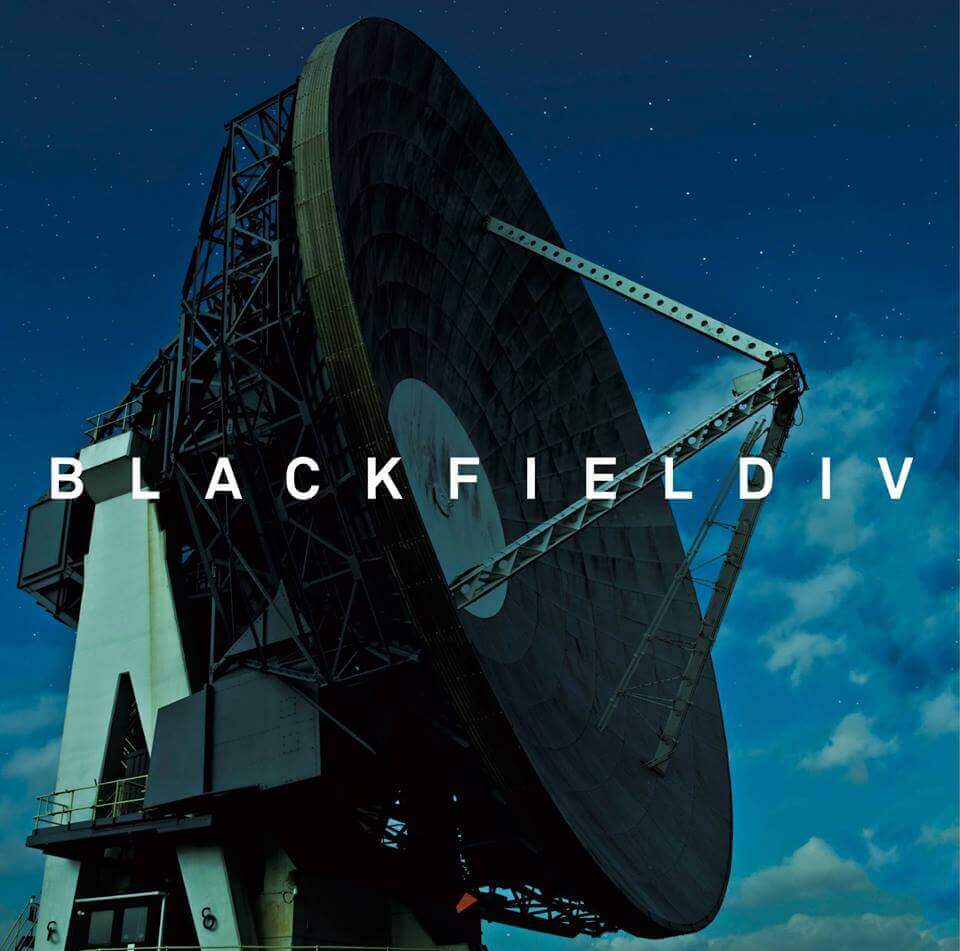 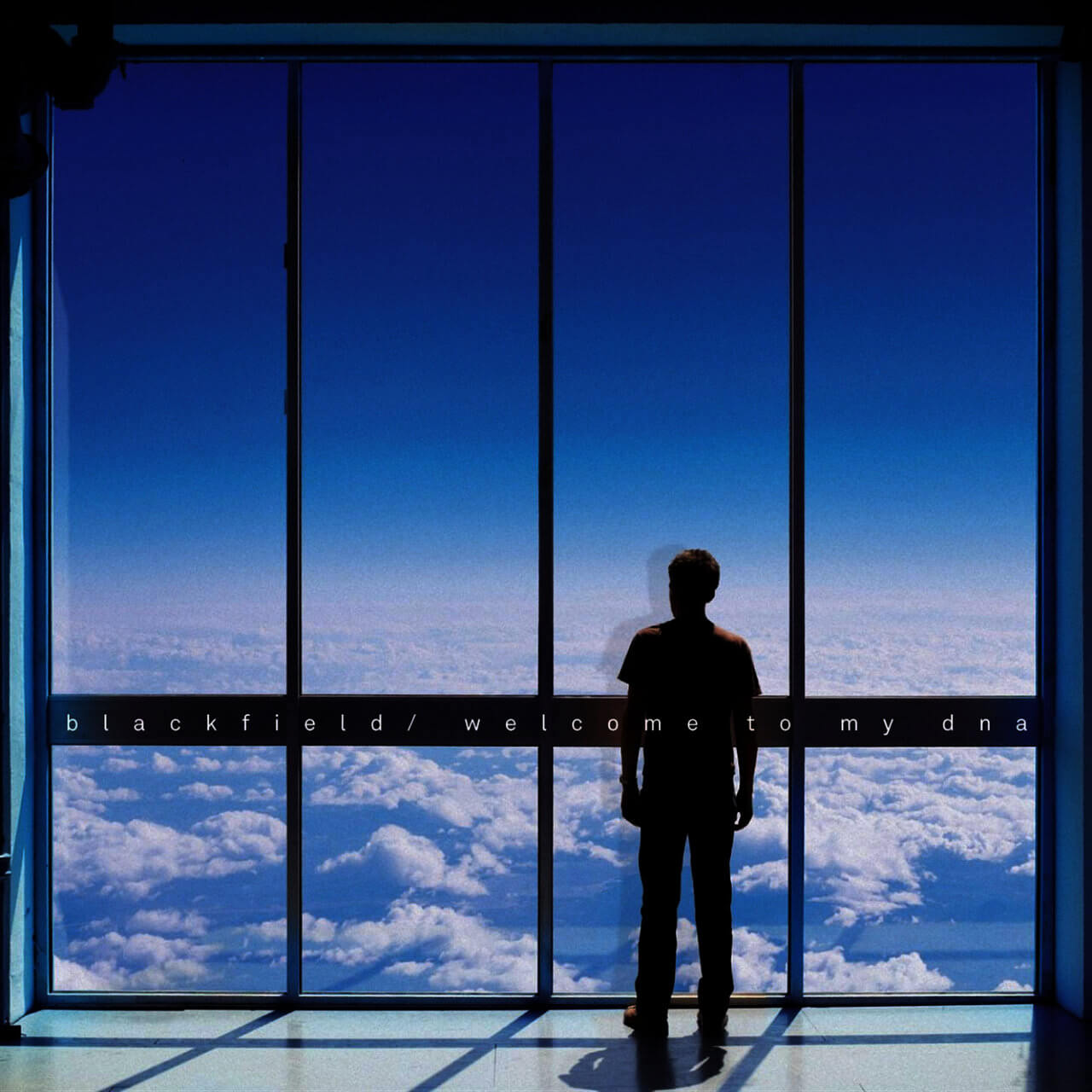 WELCOME TO MY DNA 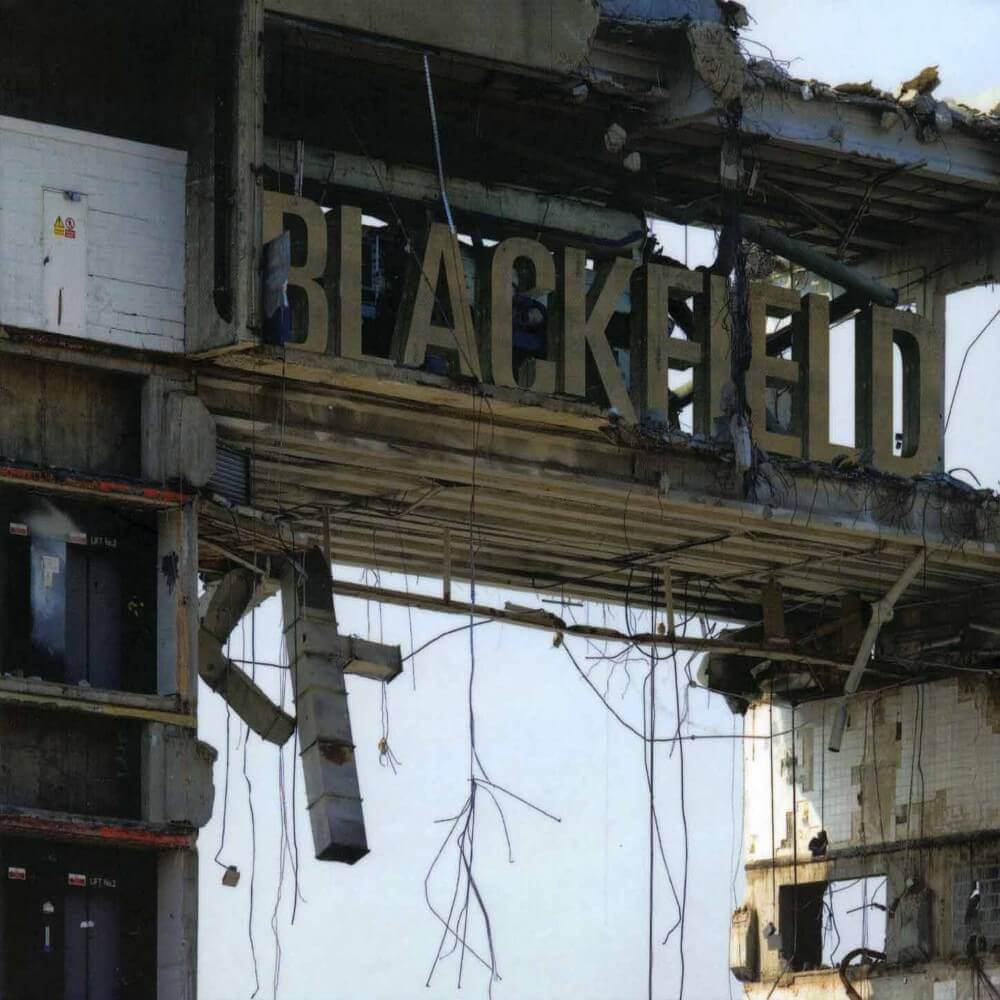 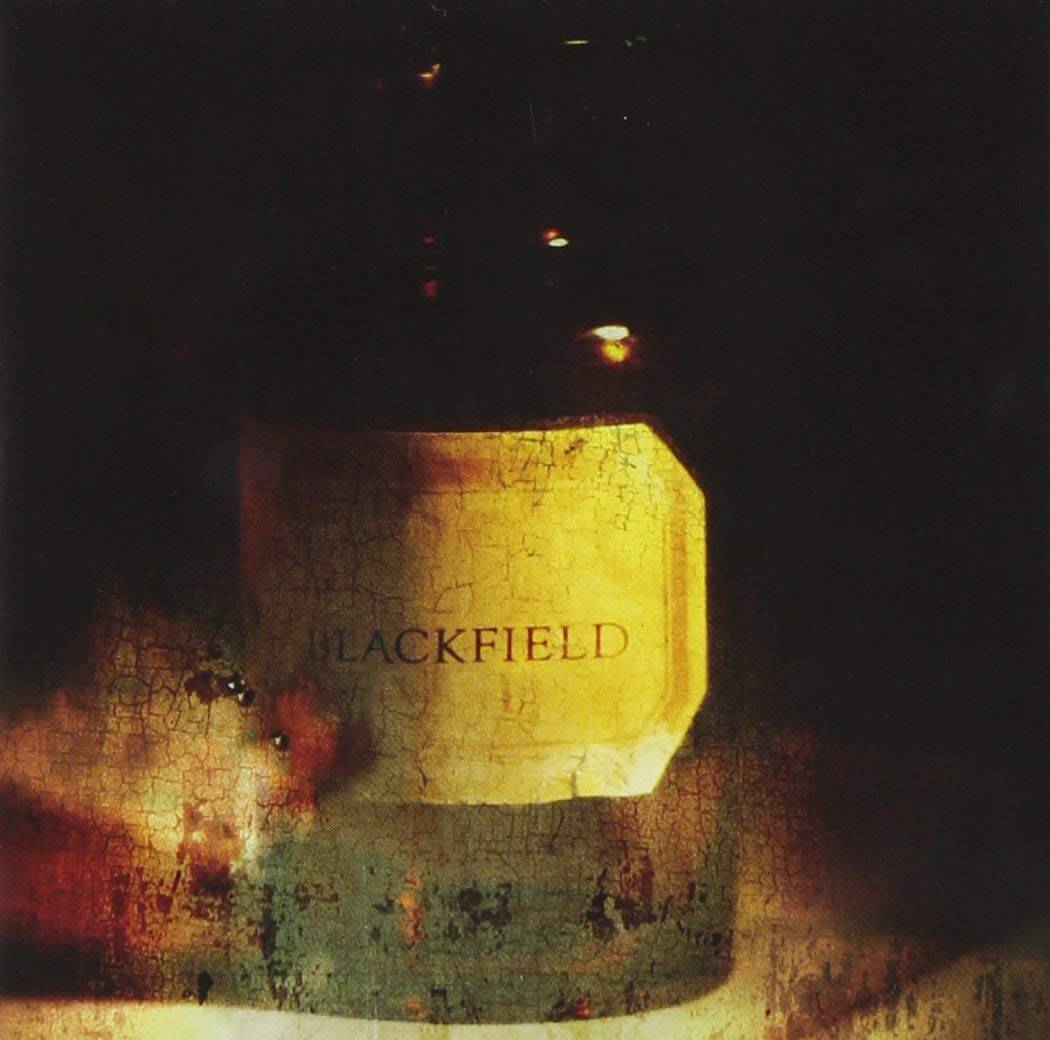