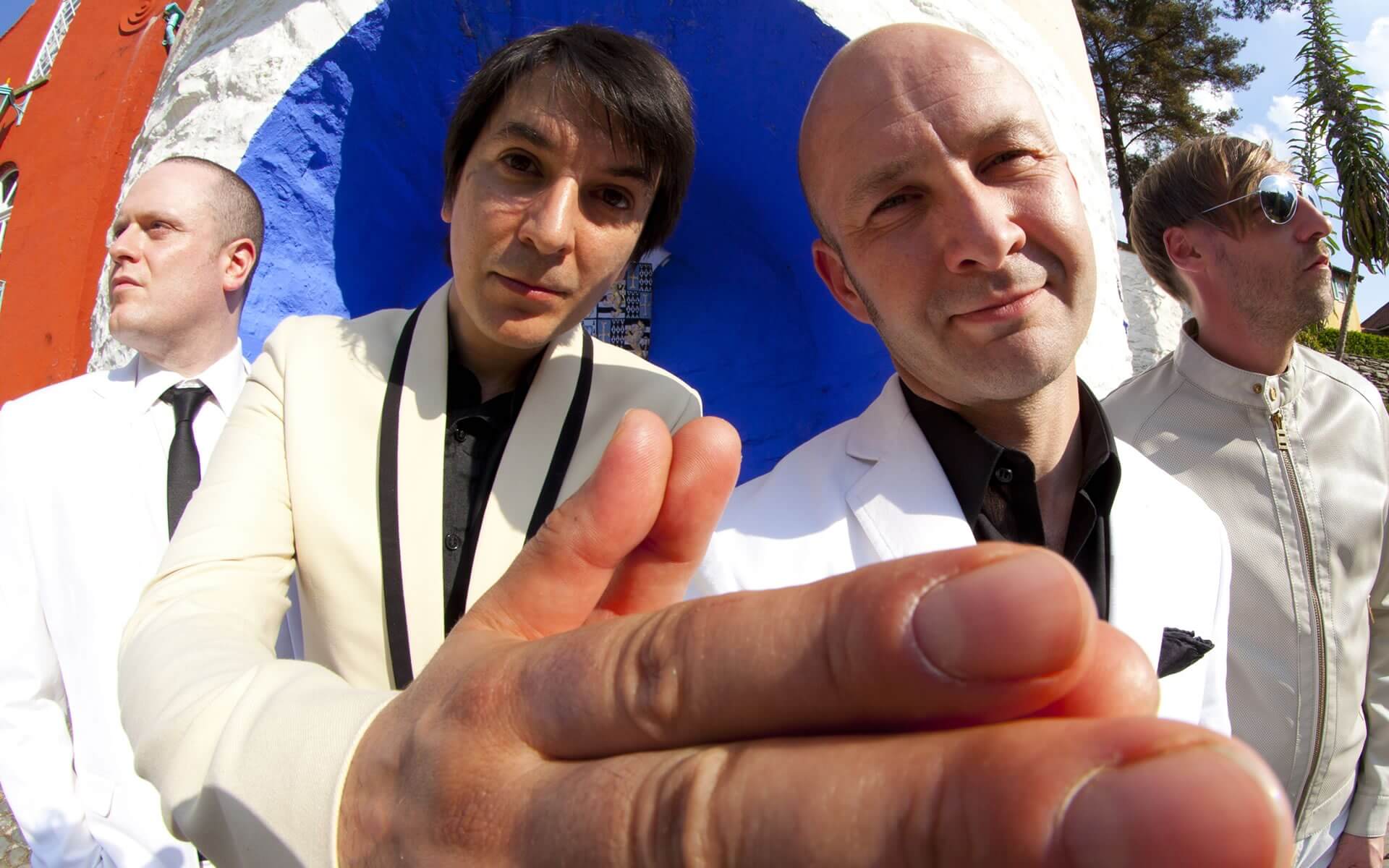 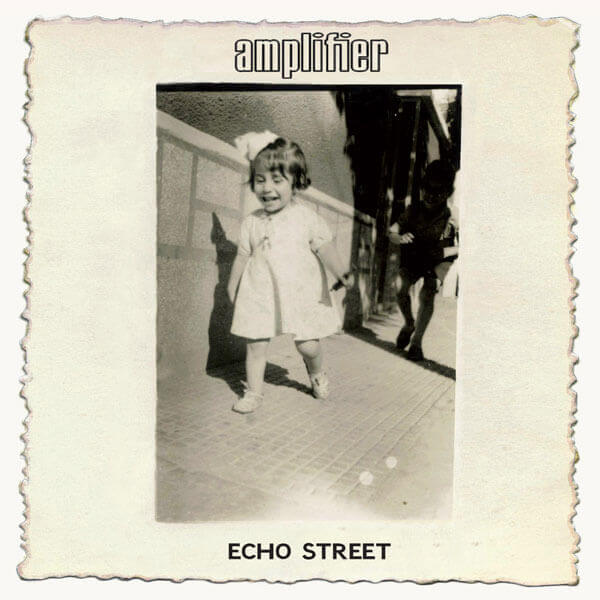 Twenty-four months after the release of their critically acclaimed third album The Octopus, Amplifier are back with a brand new album called Echo Street – their first with the new four-piece line-up – and first for Kscope.

The deal sees the band come full circle. Sales of independently released The Octopus left them amazed and delighted, and encouraged them to headhunt the promise of Kscope (home to Anathema, Steven Wilson, Porcupine Tree) to now provide the best of both worlds – artistic freedom and commercial clout to take Amplifier to a new level.

Such change is constant for Amplifier, who have always been a band that refuses to stand still. Now the band of Sel Balamir (guitars) and Matt Brobin (drums) re-emerge at the core of a very different animal – a four-piece line-up that has delivered a subtle shift in style allowing them to mix their epic space rock jams with accessible pieces boasting three-part vocal harmonies – sung by Sel, former Oceansize man Steve Durose (second guitar) and Alex “Magnum” Redhead (bass).