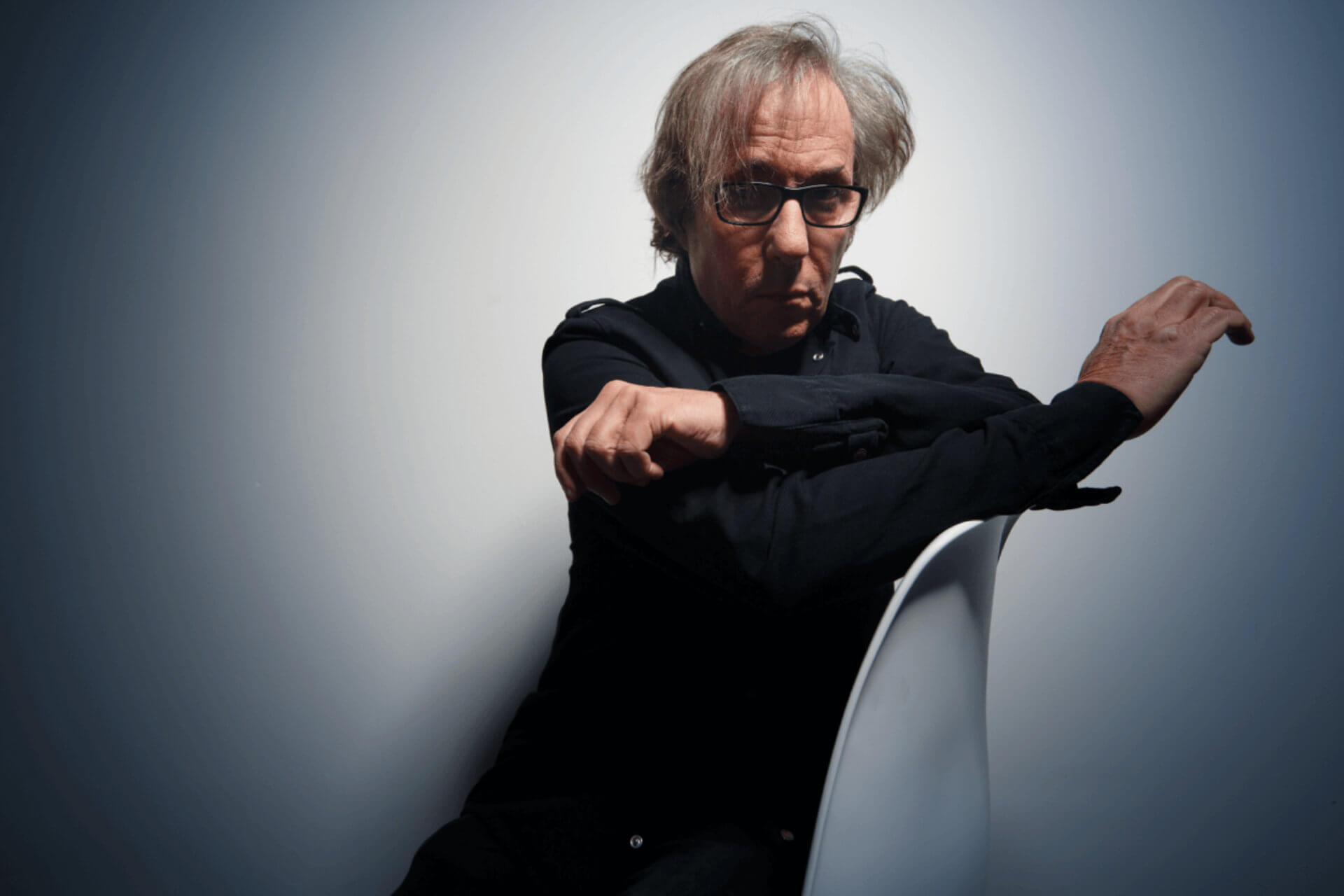 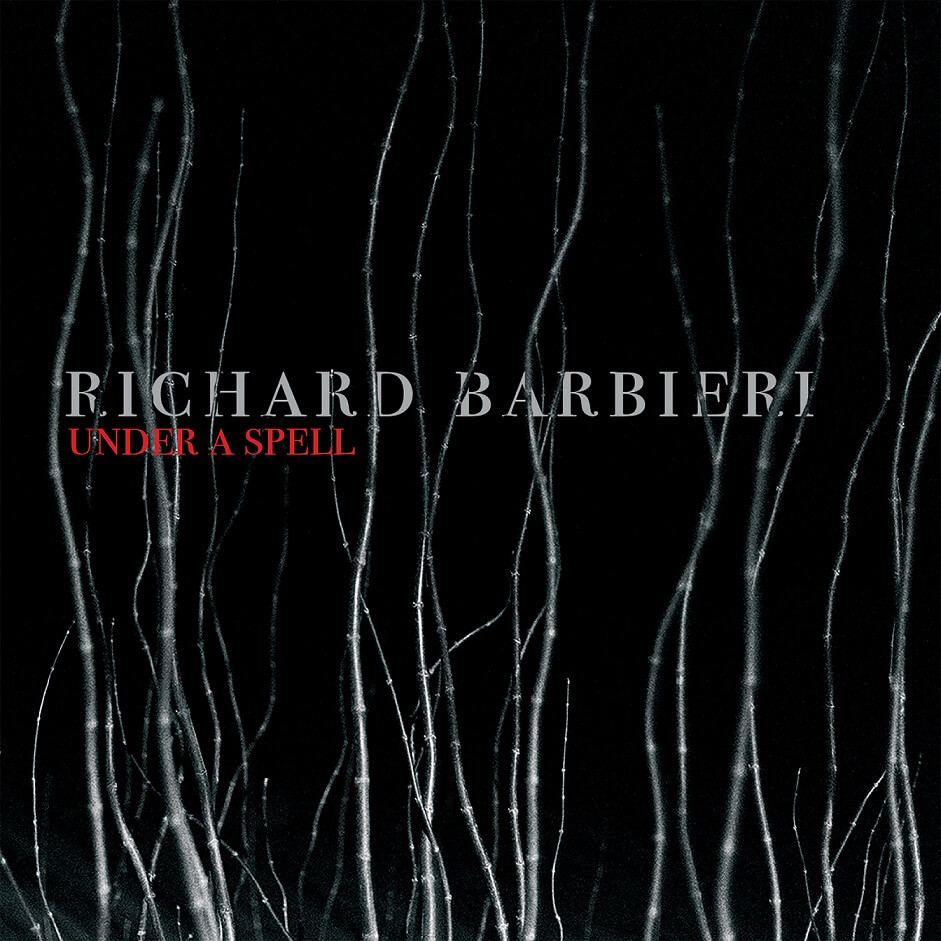 The man whose illustrious career began in the late 70s with synth-pop visionaries Japan and more recently as a member of influential art-rock band Porcupine Tree follows up 2017's Planets + Persona with new album Under A Spell.

Richard Barbieri didn’t plan to make an album like Under A Spell, originally intended his fourth solo album to be a direct follow from its predecessor, 2017’s Planets + Persona.

That record, made in different studios across Europe and heavily incorporating live performances from a range of musicians, was adventurous and bold, showcasing Barbieri’s endlessly inventive song writing and mastery of electronic music. The follow-up would pick up where it left off, journeying further into the expansive terrain he mapped out on the previous record. And then the COVID-19 pandemic hit, and everything changed. “I wrote and recorded it in my studio at home, with all this strangeness going on outside,” says Barbieri of Under A Spell. “It became something completely different: this weird, self-contained dream-state album.”

On Under A Spell, Barbieri was intent on capturing the atmospheres and moods that his disconnected brain was conjuring rather than slaving over arrangements and melodies. Songs such as ‘Flare’, ‘Serpentine’, ‘Sleep Will Find You’ and its companion piece-of-sorts ‘Darkness Will Find You’ are sharply defined despite their dream-inspired genesis. He points to the evocative opening and closing tracks, ‘Under A Spell’ and ‘Lucid’, as the keys that unlock the album. “Those two tracks have the whole meaning within them,” he says. “The first song, ‘Under A Spell’, is leading you down a path, moving into places where you’re not sure what’s going on. There are whispers in the background, spells being cast in a deserted wood. Then the final track, ‘Lucid’, is the opposite. You’re in this comforting lucid dream, but then you're drifting further away from it, trying to come out of it. There are voices saying: ‘Wake up, wake up, come back alive...’”

Listeners will be able to make out those voices but there are no vocals, these voices, collaborators, include Marillion frontman Steve Hogarth and Swedish singer Lisen Rylander Love (who co-wrote ‘A Star Light’).

The album’s title perfectly encapsulates the haunting, evocative world Barbieri has created. Songs such as the skittering, billowing ‘Clockwork’ and ‘Sketch 6’s dub-inspired soundscape hang suspended in that strange half-world between sleep and waking – a subconscious reflection of the surreal state the planet has found itself in over recent months. “I was having a lot of bizarre, recurring dreams that were hanging around after I woke up,” says Barbieri. “They were based around this woodland pathway, which is really summed up by the album cover – this surreal, deserted, Blair Witch Project type of environment. You’re going through these woods, heading towards this light, almost like you’re leaving life. That’s where the title Under A Spell came from – it was a feeling of not being totally in control. Almost as if your dreams are pointing you in directions that sometimes you can control and sometimes you can’t.”

As ex-founder of Japan, the new-wave pioneers and one of the most ground-breaking bands of their era, Richard Barbieri helped spark the electronic music revolution that followed, his synthesiser sound not only defined the band but influenced the likes of The Human League, Duran Duran, Gary Numan and Talk Talk. Following Japan’s split, Barbieri joined Steven Wilson to form the legendary progressive outfit Porcupine Tree, that saw him play on nine of the band’s albums, including 1999’s Stupid Dream, 2002’s In Absentia and 2007’s acclaimed Fear Of A Blank Planet. Following PT’s hiatus Barbieri has pursued a solo career, releasing albums that include 2005’s Things Buried, 2008’s Stranger Inside and 2017’s Planets + Persona, as well as his recent EP series, Variant.1-5.

Barbieri's willingness to constantly redefine his own musical boundaries are never more evident than on the brilliant, hypnotic Under A Spell – the latest milestone on this utterly unique journey.

Under A Spell tracklisting 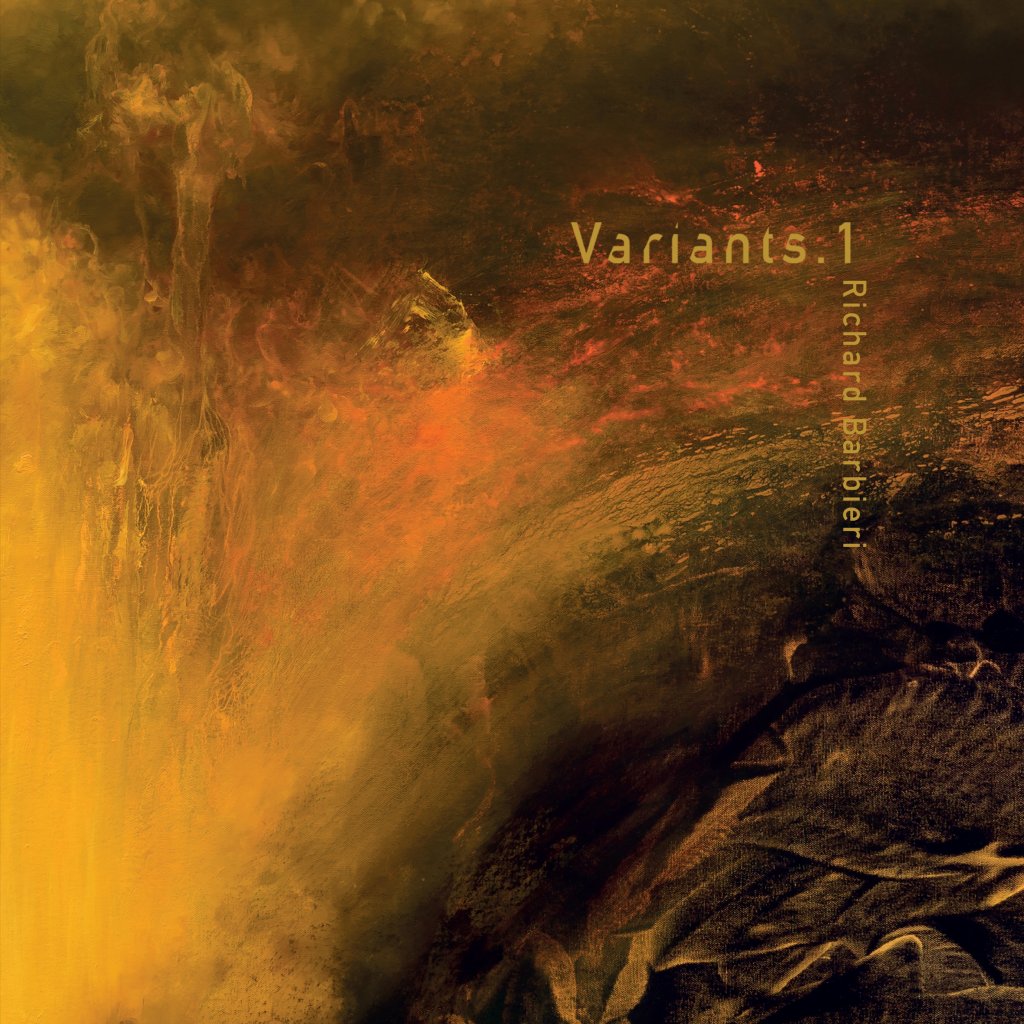 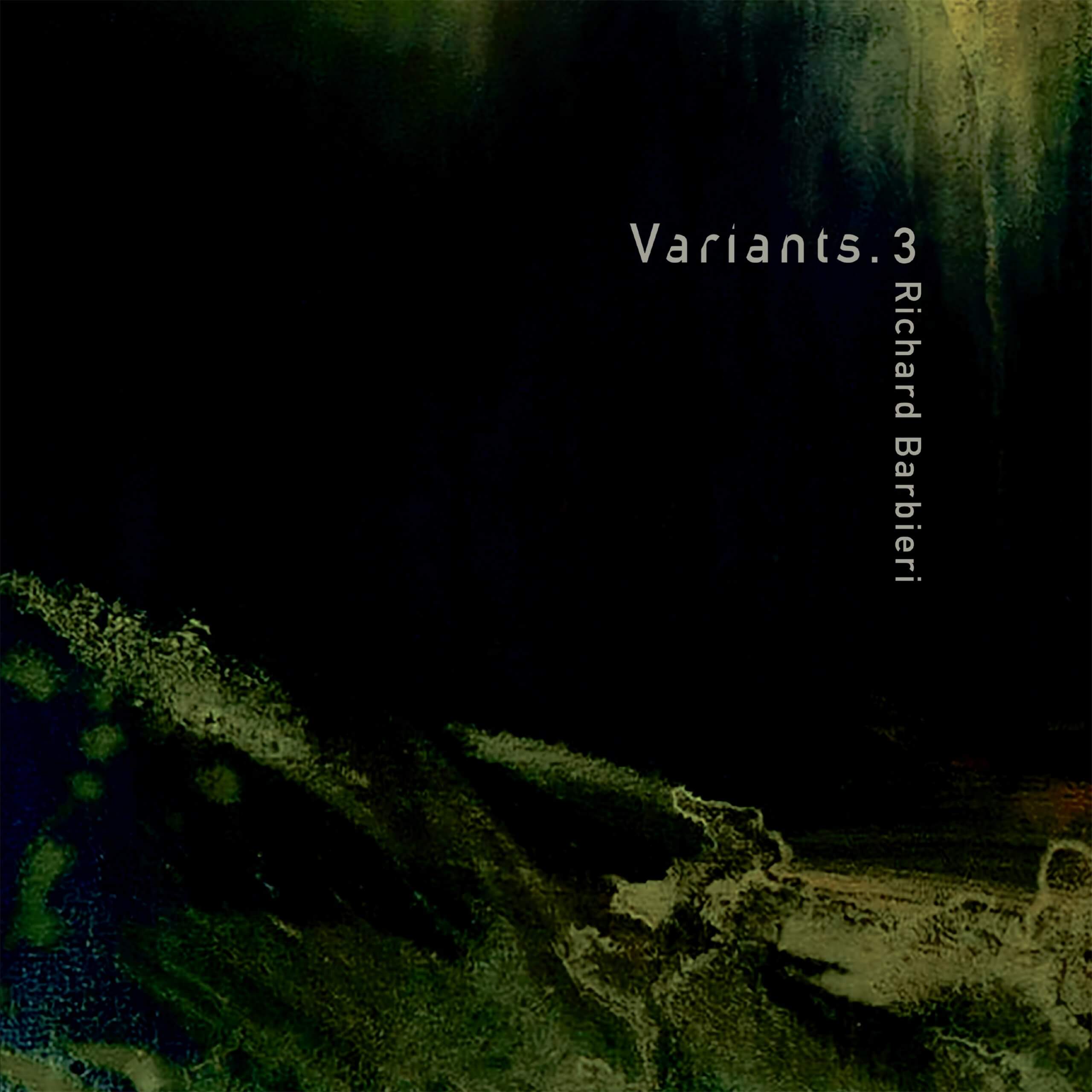 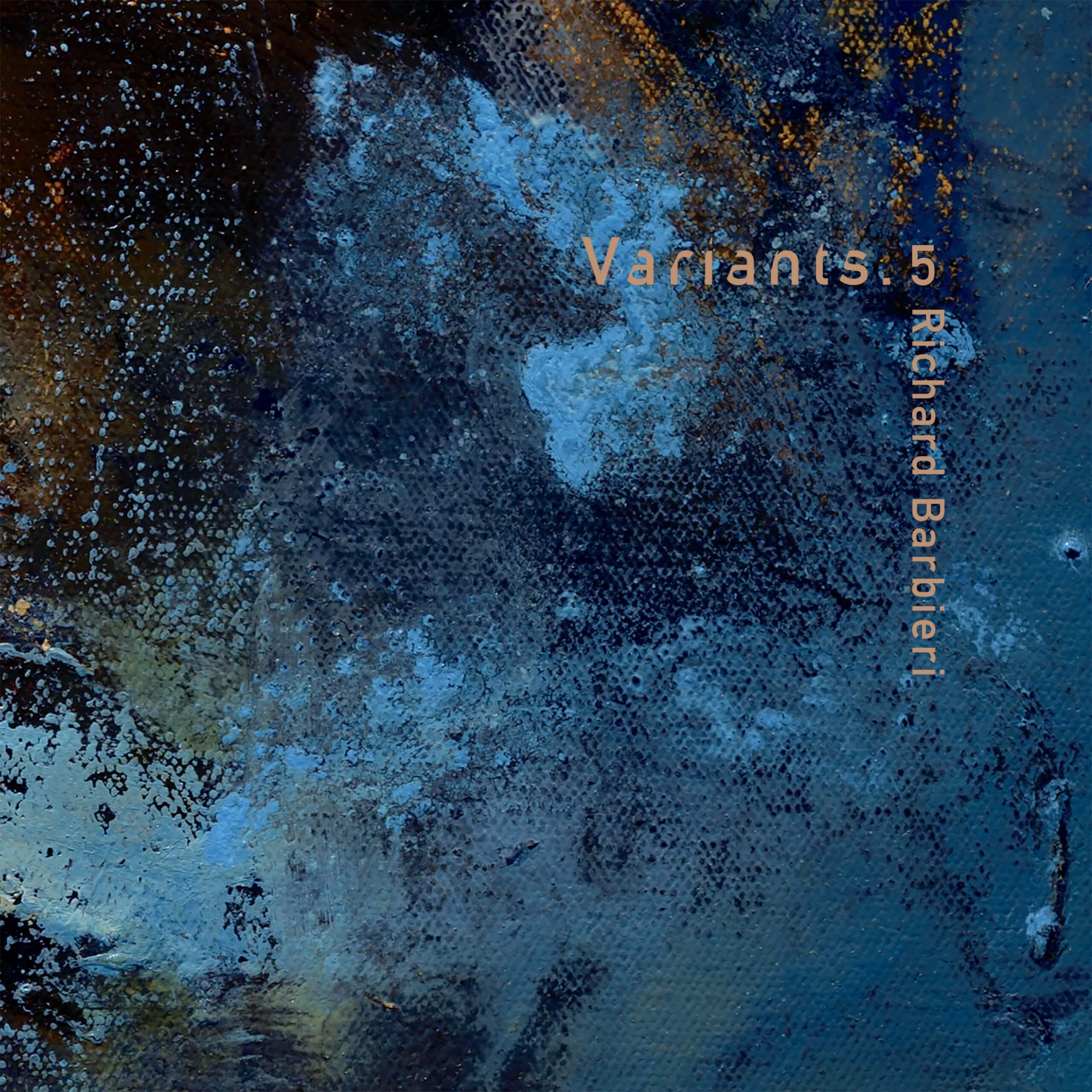 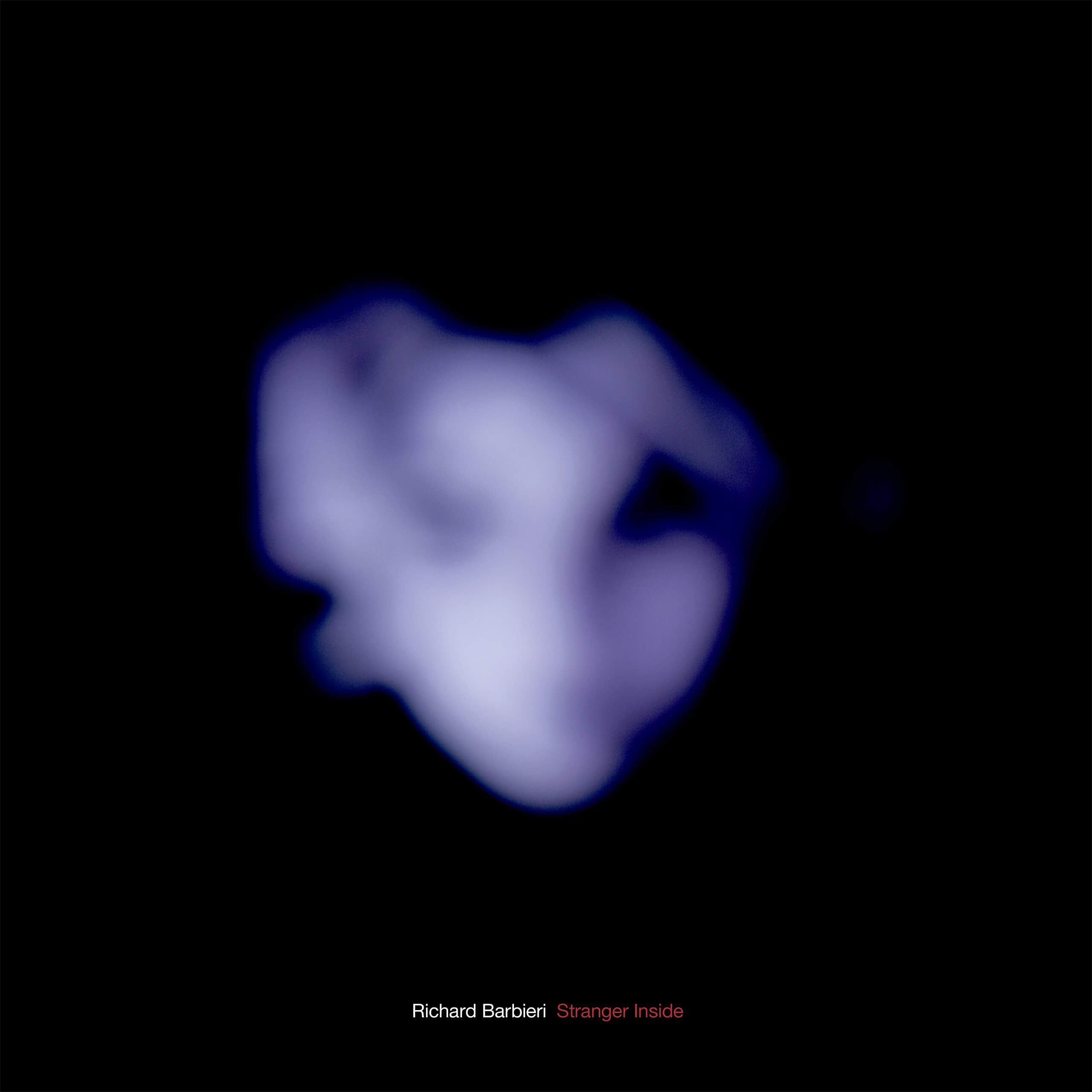 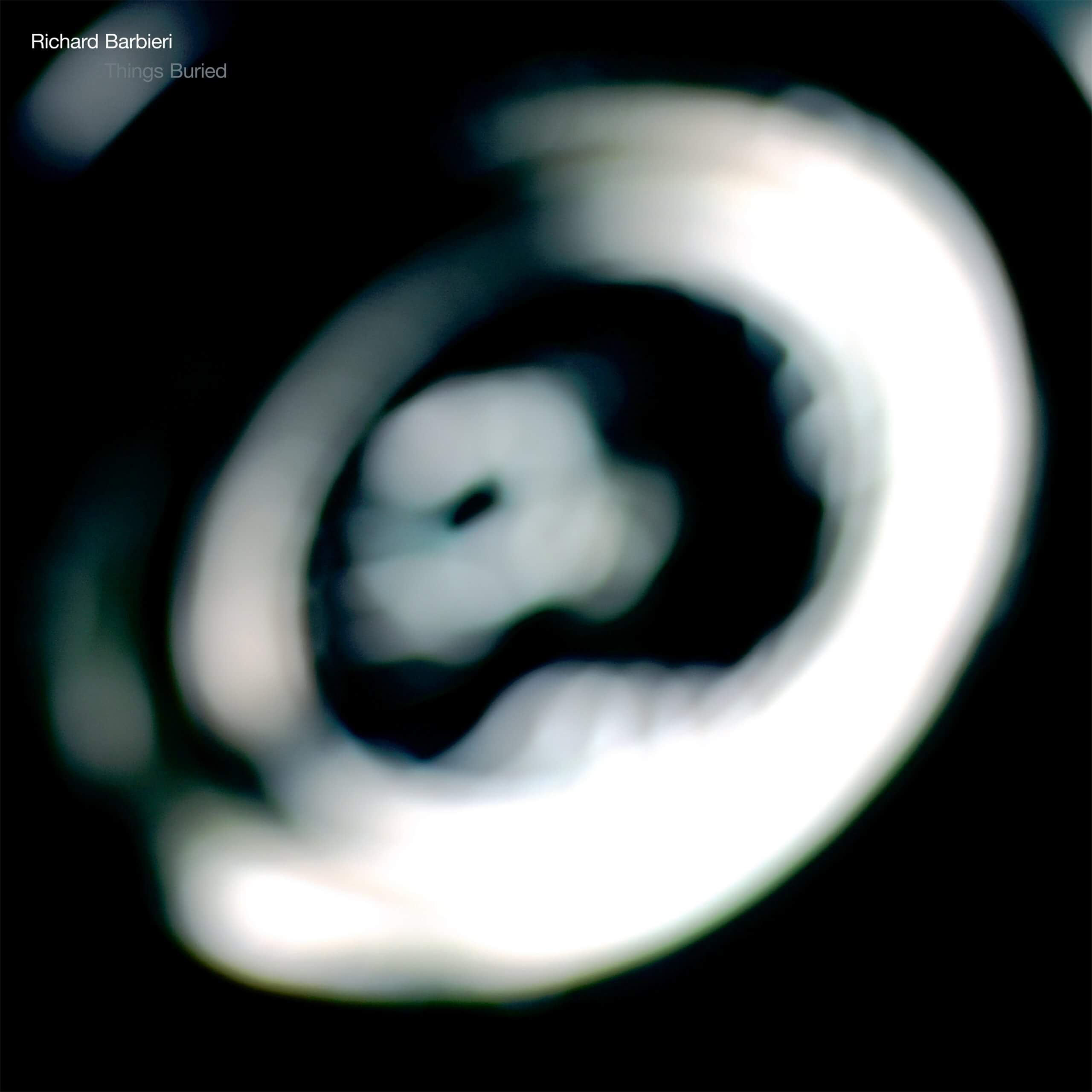 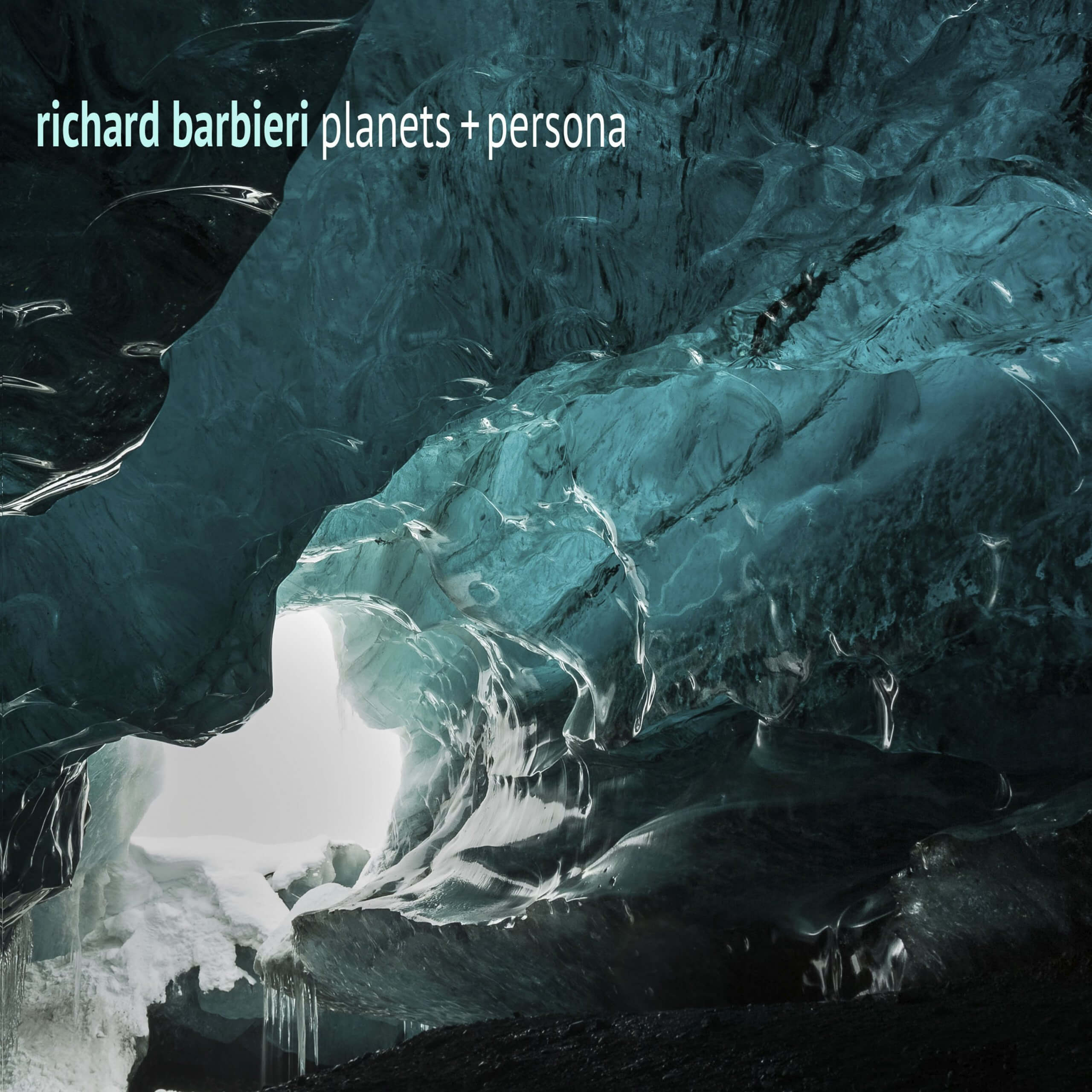 ORDER/SAVE
MORE VIDEOS
Sign up to the Kscope newsletter for the latest news and releases from the label!
Holler Box