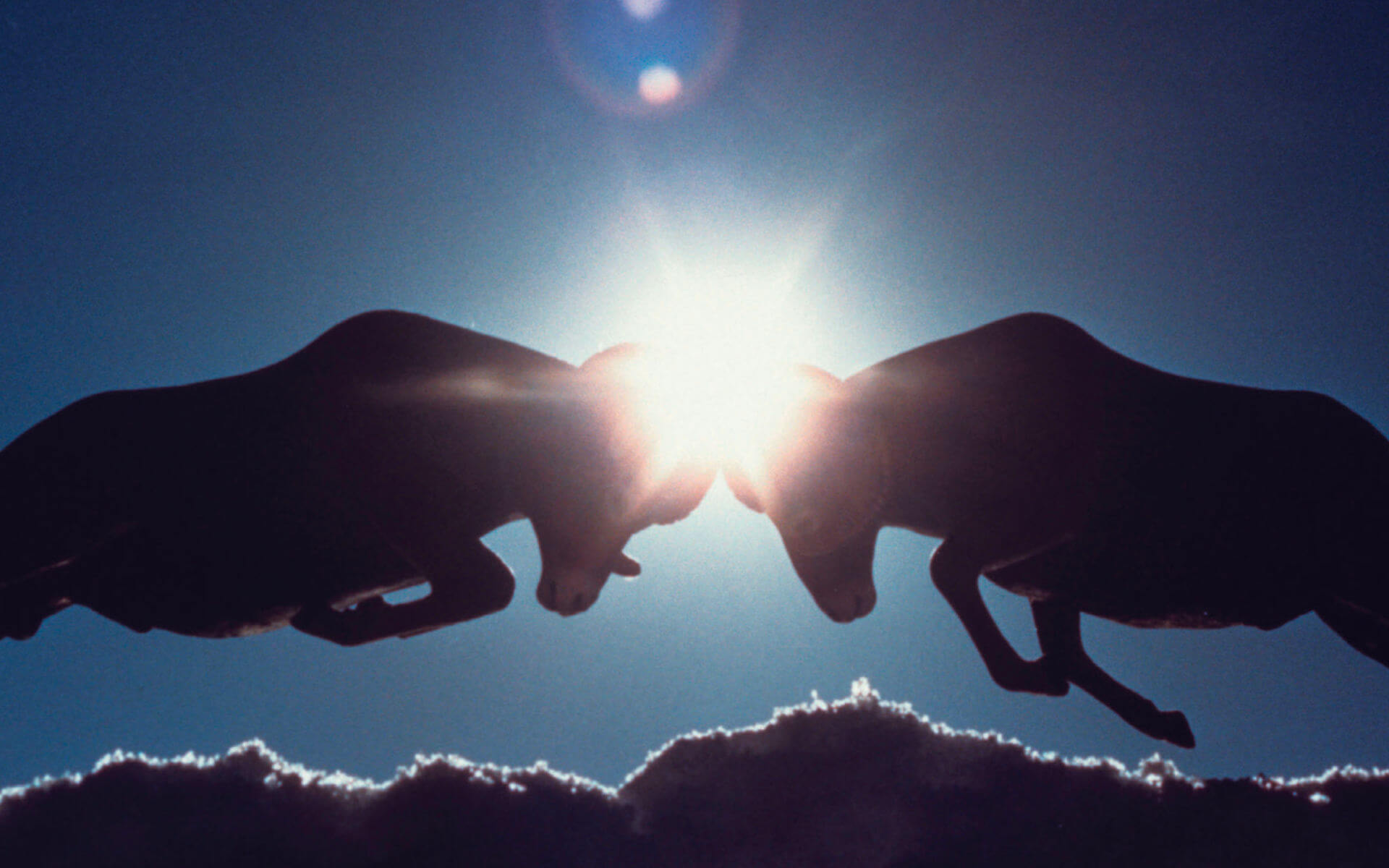 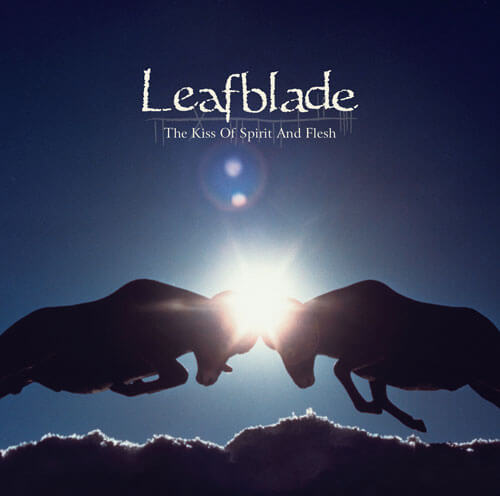 Leafblade was born out of a calling. A calling to bring the writing of Sean Jude towards a wider audience; or so thinks Mr. Cavanagh of Anathema, who originally formed Leafblade with Jude several years ago.

In May 2013 Leafblade released their new album, The Kiss of Spirit and Flesh, on the Kscope label.

Daniel and Sean are joined on the new album by Anathema's portuguese multi instrumentalist Daniel Cardoso who plays drums, supported by Kevin Murphy and recorded by Mark Ellis who worked on anathema's 2010 masterpiece, We're Here Because We're Here.

Produced by Cavanagh, The Kiss of Spirit and Flesh steps up the dynamics from debut album Beyond, Beyond.

Cavanagh feels that the album has found a natural home at Kscope, the label that he has worked with extensively over the past few years, "the writing is absolutely top class and the progressive and organic nature of the music makes it very much part of Kscope's orbit."

He continues; "we feel the album is a special one thanks to the beautiful lyrics, top class arrangements and excellent musicianship, and it should appeal to Anathema fans and progressive fans alike." 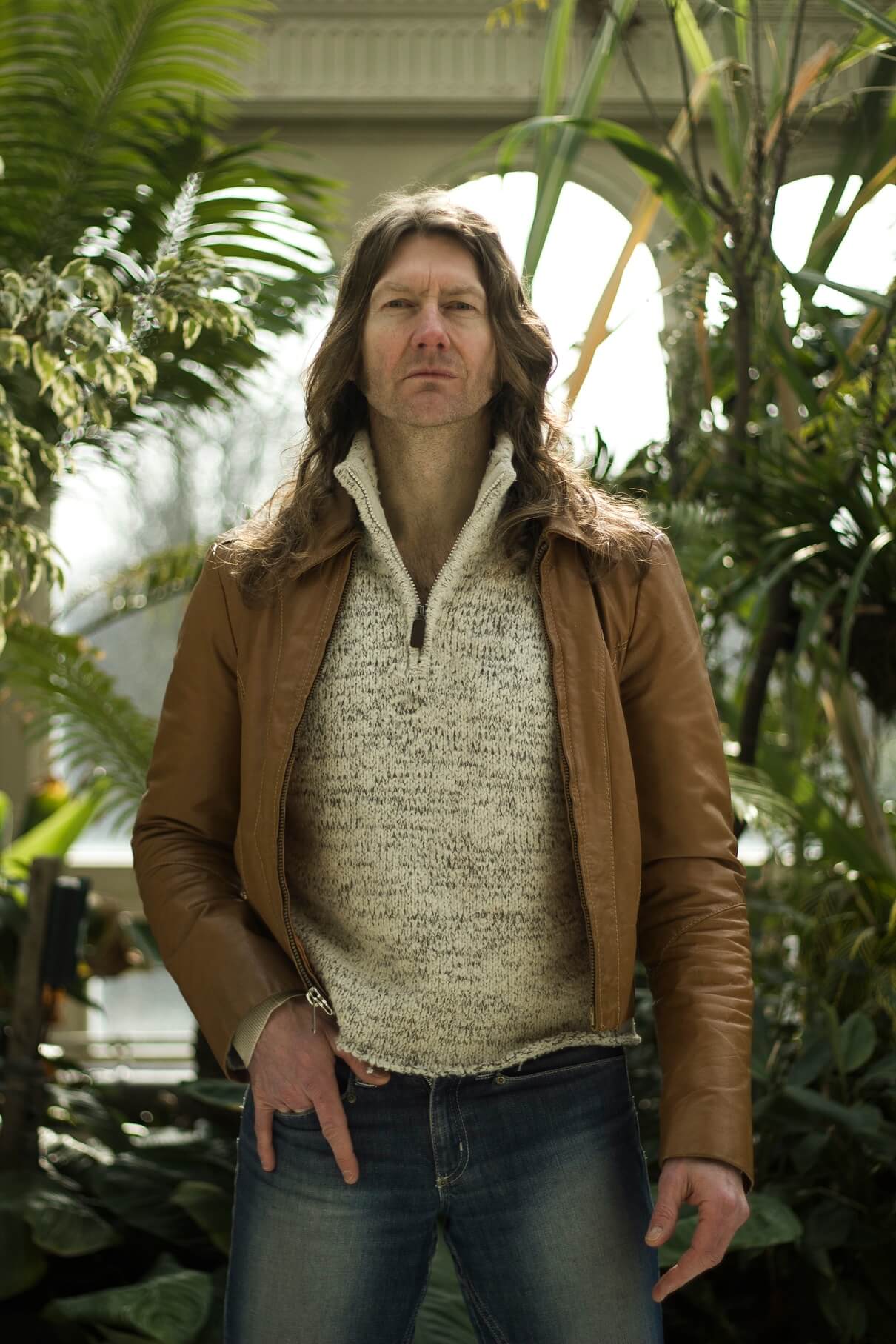 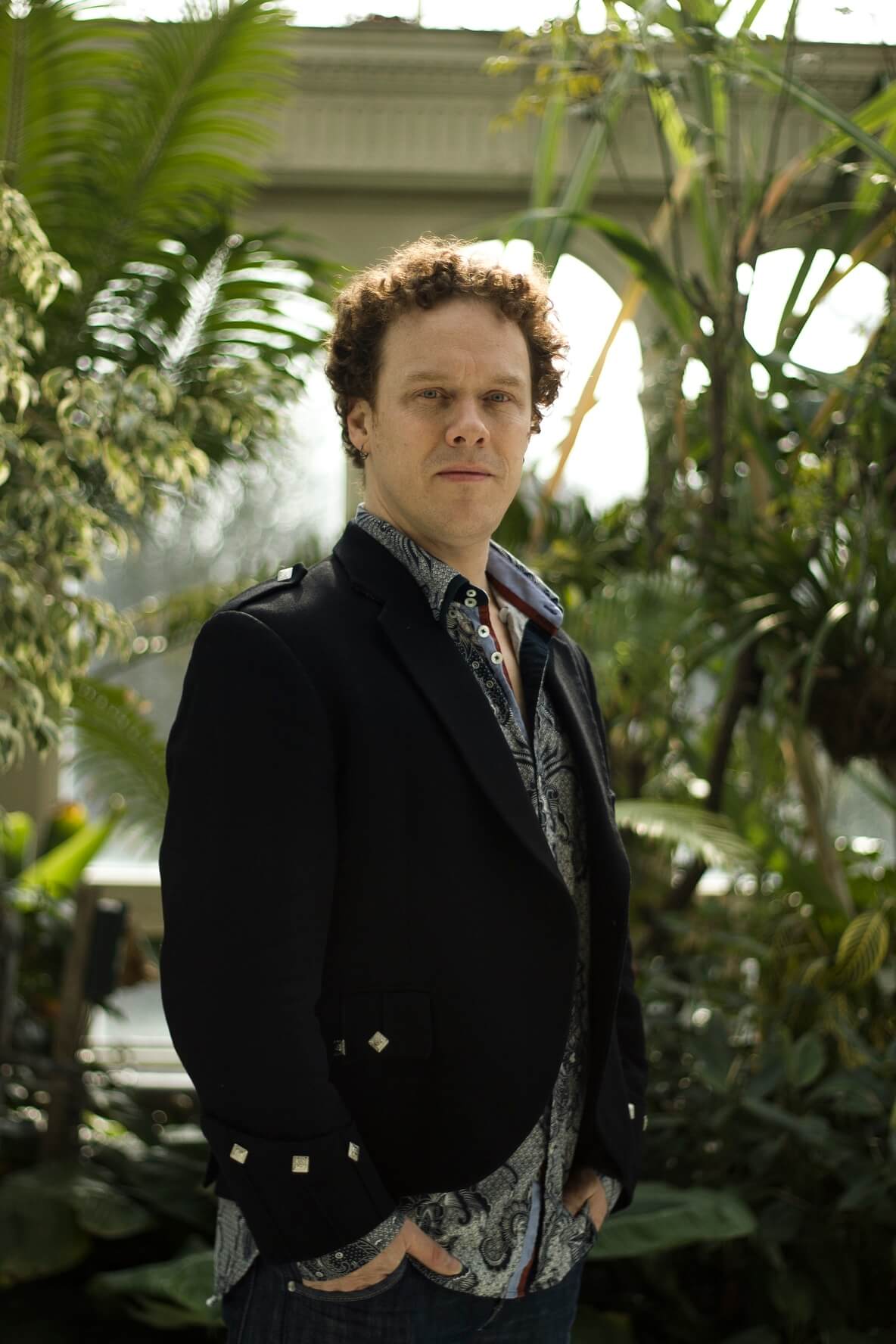 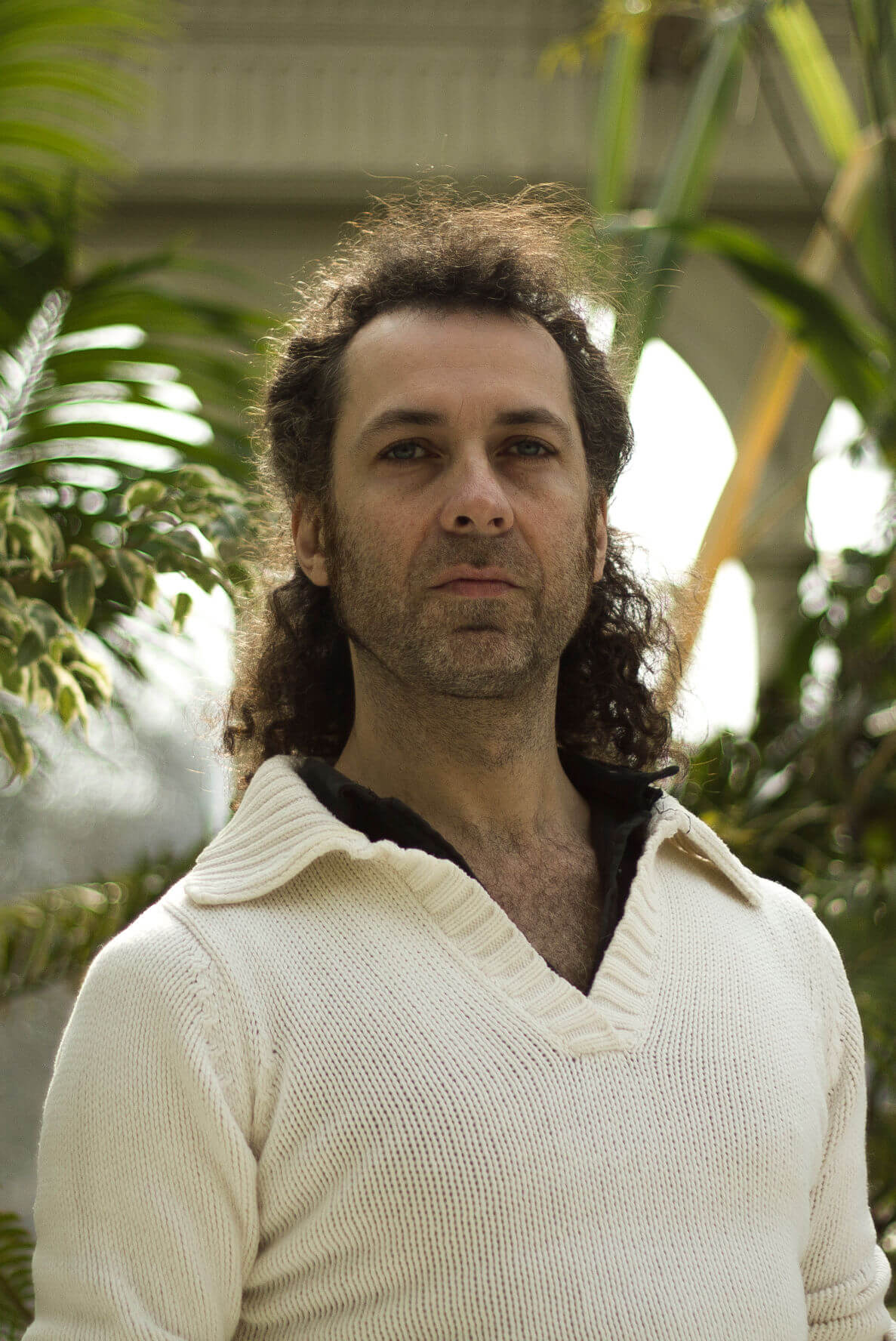